Jeremy Clarkson has suggested that he could back Labour at the next general election after slamming Boris Johnson’s ‘not particularly good’ handling of the pandemic.

The former Top Gear host and life-long Conservative voter said that if a vote was held tomorrow he would consider supporting Sir Keir Starmer.

His words follow the Labour leader’s decision to boot Rebecca Long-Bailey out of the shadow cabinet after she re-tweeted an anti-Semitic theory.

Hinting that he might back the left-wing, the 60-year-old told Times Radio: ‘I don’t think the current crop are doing a particularly good job.

‘If Boris Johnson proves to be as bad as I suspect he’s going to be over the next couple of years… you would be an idiot to say, “I’ve always voted Conservative so I’ll carry on voting Conservative”.’ 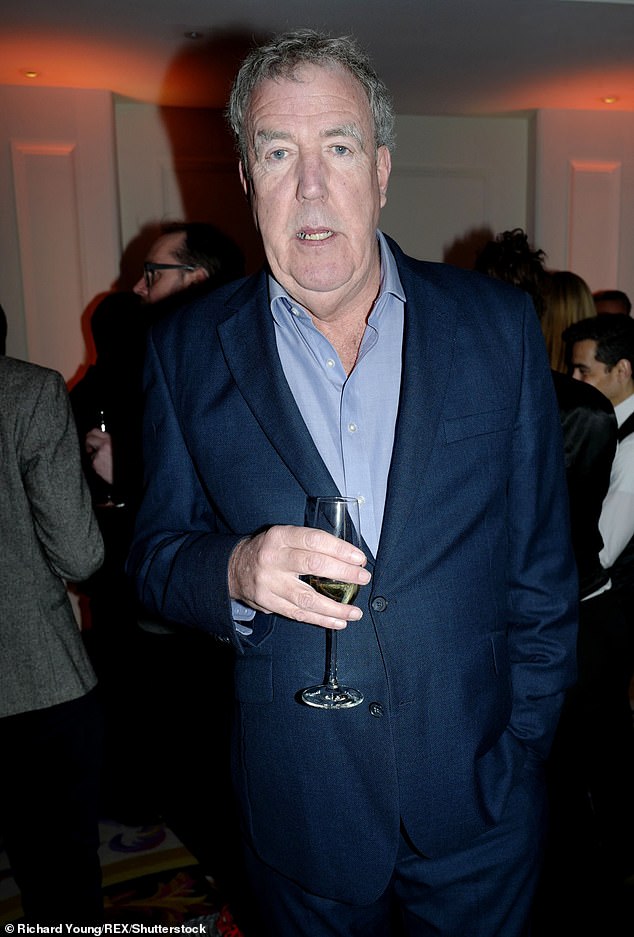 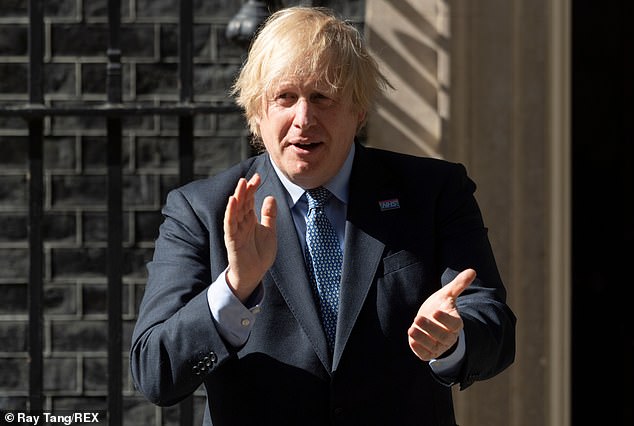 The host of Grand Tour on Amazon went on: ‘When Boris was ill and they just kept wheeling those absolute wet ne’er-do-wells into the press conference every day, and I thought “for heaven’s sake if this really is the best they can do without the talking teddy bear at the top”.

‘And now the talking teddy bear’s back and he’s just quoting really obscure Greek mythology when he’s trying to talk about oxen treading on people’s tongues and I think, what are you doing?’

Laying into Sir Keir, the presenter added that the current Labour leader would need to ‘lose the hair gel’ and sort out his ‘lego hair’ in order to secure his vote.

‘I don’t like his hair – it seems to be a single entity, it’s just one molecule, his hair, which is odd,’ he said.

Clarkson said he is not a ‘natural’ Conservative voter, but that he supports the party due to previous Labour leaders, naming Jeremy Corbyn and Tony Blair. 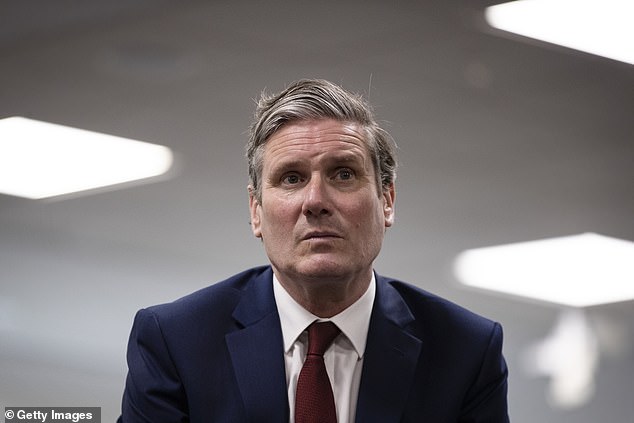 Sir Keir’s recent quickfire decision over the future of his Shadow Secretary of State for Education compares to the prime minister’s bumbling response to his top aide Dominic Cummings’ 260-mile trip to Durham during lockdown.

The prime minister said he had concluded the aide had not broken lockdown rules, despite widespread consternation and condemnation.

As the government attempts to move the UK out of lockdown to protect the economy, Chancellor Rishi Sunak is expected to announce a six-month stamp duty holiday on all homes under £500,000.

Treasury officials are looking to remove the two per cent rate on homes up to £250,000, and five per cent on the next £675,000 in order to re-stimulate demand.

The decision is expected to be announced to MPs on Wednesday.

The UK announced 22 deaths and 516 cases of coronavirus yesterday, a day after pubs and bars re-opened across the country.