The findings published in the Journal of Astrobiology shows 15 images taken by NASA’s Curiosity Rover.

During its two-year Mars mission, the robot snapped what looked like mushrooms on the planet’s surface.

They all appeared to be growing from sand and on rocks.

Microbiologist Dr Regina Dass, from India’s Pondicherry University, said no known force on Mars would be able to produce the alleged fungi. 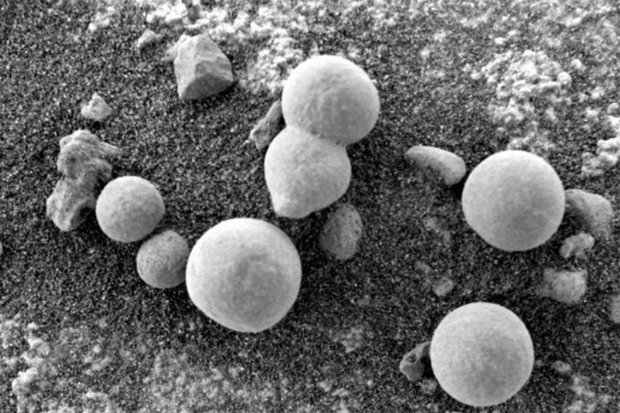 She told Express.co.uk: “There are no geological or other biogenic forces on Earth which can produce sedimentary structures, by the hundreds, which have mushroom shapes, stems, stalks and shed what looks like spores on the surrounding surface.

“In fact, 15 specimens were photographed by NASA growing out of the ground in just three days.”

NASA has not responded to the findings, but other scientists agree with the study.

A peer review team made up of six independent researchers and eight senior editors ultimately recommended publication 11 to three. 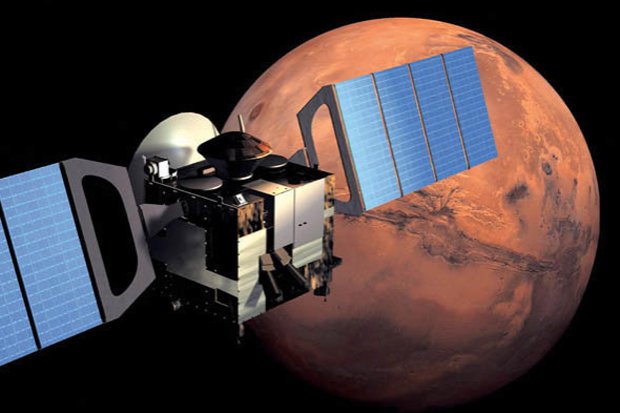 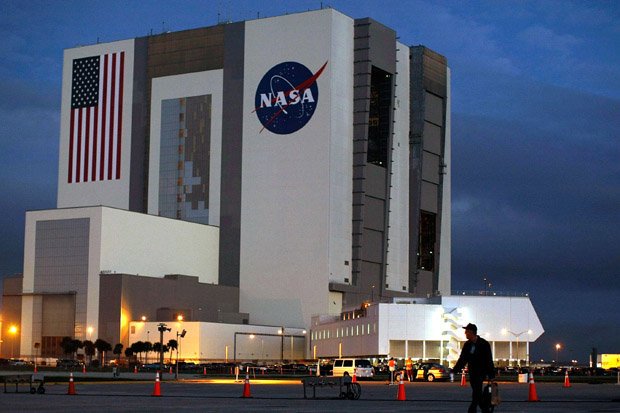 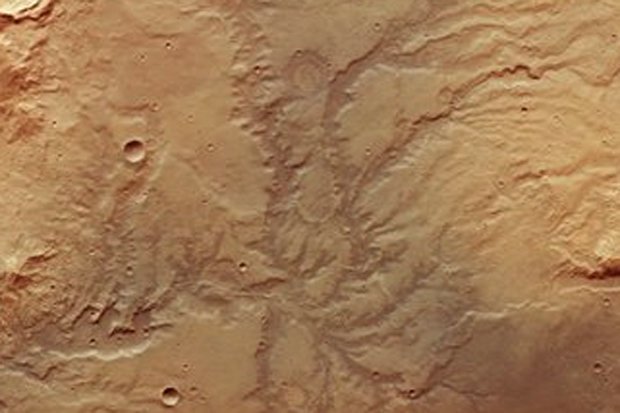 But, the journal wanted to temper expectations and said: “Evidence is not proof and there is no proof of life on Mars.

“Biogenic explanations for this evidence can’t be ruled out.”

The findings come after scientists believed they had found evidence of lakes and lakes on Mars.

Information gathered by the European Space Agency showed there may be an underground water complex that was previously hinted at by computer models.