A Long Island man was arrested after cops allegedly found a burning human body in his backyard.

Peter Pendzinski, 20, is accused of killing a man and then setting the corpse on fire behind his home in the hamlet of Shirley, Suffolk County police said.

A neighbor called 911 to report the blaze at around 2:30 a.m. on Saturday. When officers got there they "found a body burning on the property," cops said in a statement.

A medical examiner will conduct an autopsy to identify the victim and determine the cause of death, cops said.

Pendzinski was taken to a local hospital with non-life-threatening injuries. 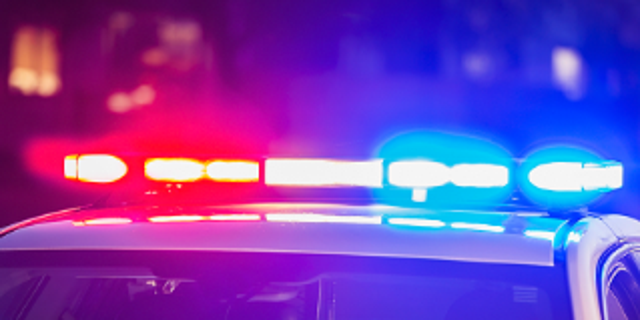 A <a href="https://www.foxnews.com/category/us/us-regions/northeast/new-york" target="_blank">Long Island</a> man was arrested after cops allegedly found a burning human body in his backyard. (iStock)

He was charged with second-degree murder and will be arraigned in First District Court in Central Islip at a later date.

Police said Pendzinski lives in the home on the Shirley property, which his father owns.