An An, the world’s longest-living male panda under human care, dies aged 35 at a zoo in Hong Kong

The world’s longest-living male giant panda under human care, An An, has died at the age of 35, the Hong Kong zoo where he spent most of his life said Thursday.

An An’s health had deteriorated in recent weeks, with a severe decrease in physical activity and appetite, and he was euthanised by veterinarians early Thursday morning, a statement from the amusement park and zoo Ocean Park said.

The park said he was equivalent to 105 in human years, and that ‘the difficult decision’ to put him down had been made for welfare reasons in consultation with Chinese experts. 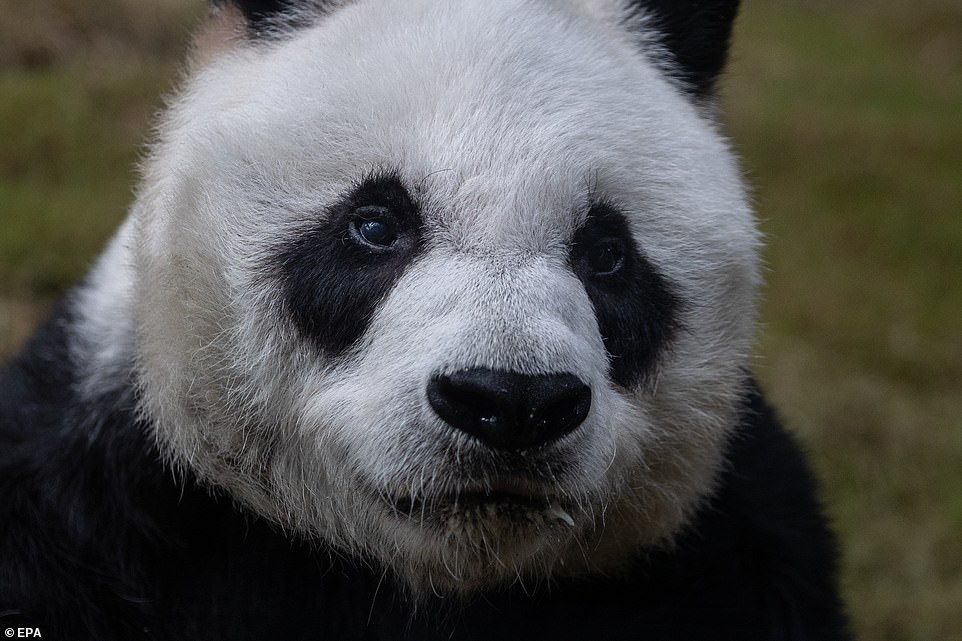 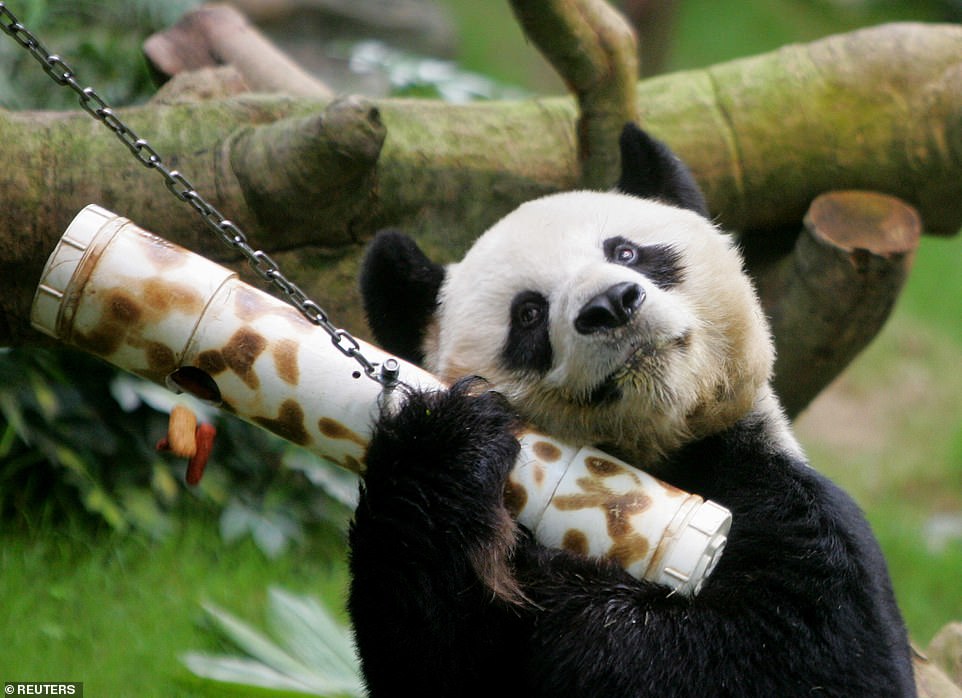 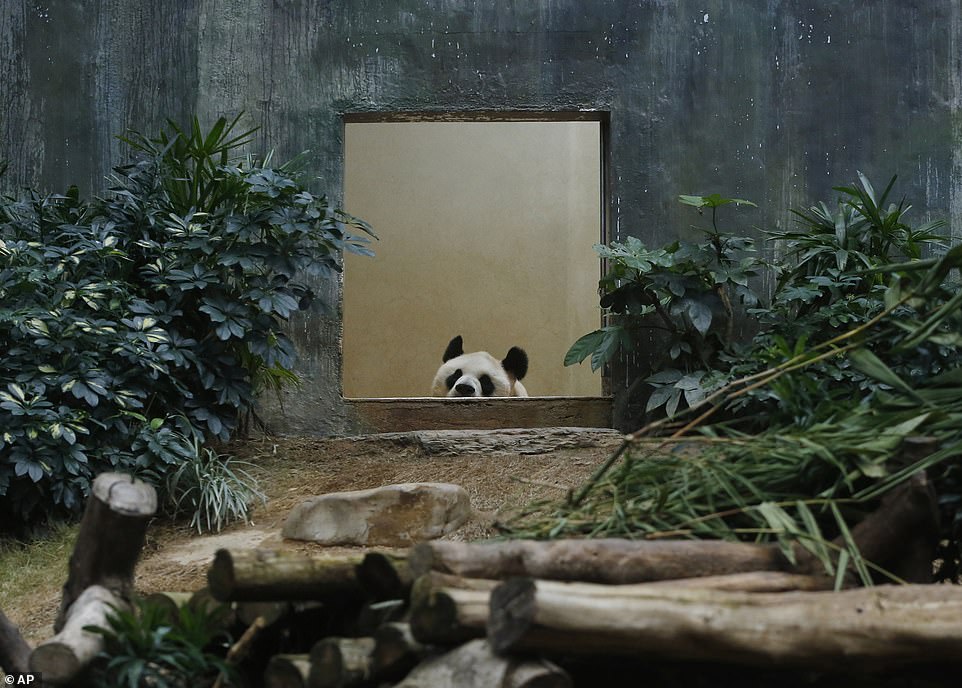 Born in the wild of mainland China’s Sichuan province, An An was one of a panda pair gifted to Hong Kong by Beijing to celebrate the second anniversary of the city’s handover from Britain in 1999.

He and his mate Jia Jia spent the rest of their lives in Ocean Park.

They were a venerable pair – Jia Jia held the Guinness World Records for the oldest living panda and oldest panda ever in captivity when she died at the age of 38 in 2016.

A panda’s average life span in the wild is 14-20 years, according to the World Wildlife Fund.

After Jia Jia’s death, her surviving mate led a rather solitary life – in 2021, he celebrated his 35th birthday alone with a Haagen-Dazs fruit and bamboo ice cake, surrounded by a number of handmade birthday cards from the Park’s staff.

Pandas are a top choice of diplomatic gift from Beijing, and An An and Jia Jia enjoyed a fair degree of political clout for zoo-dwellers.

When they first arrived in the city, then-chief executive Tung Chee-hwa said that their names would inspire Hong Kong to be stable (An) and achieve great performance (Jia). 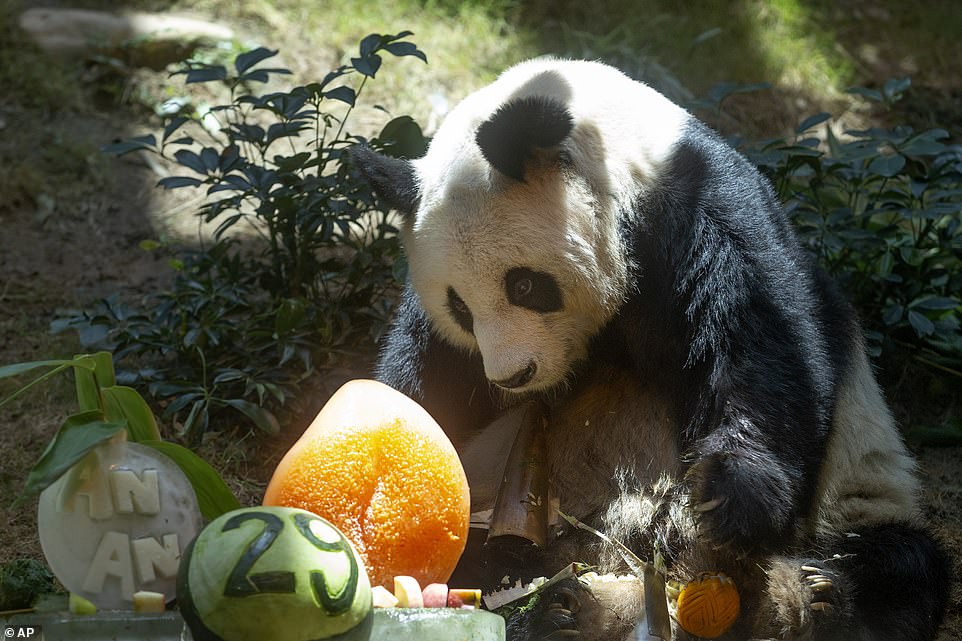 An An would celebrate his birthdays with bamboo ice cake 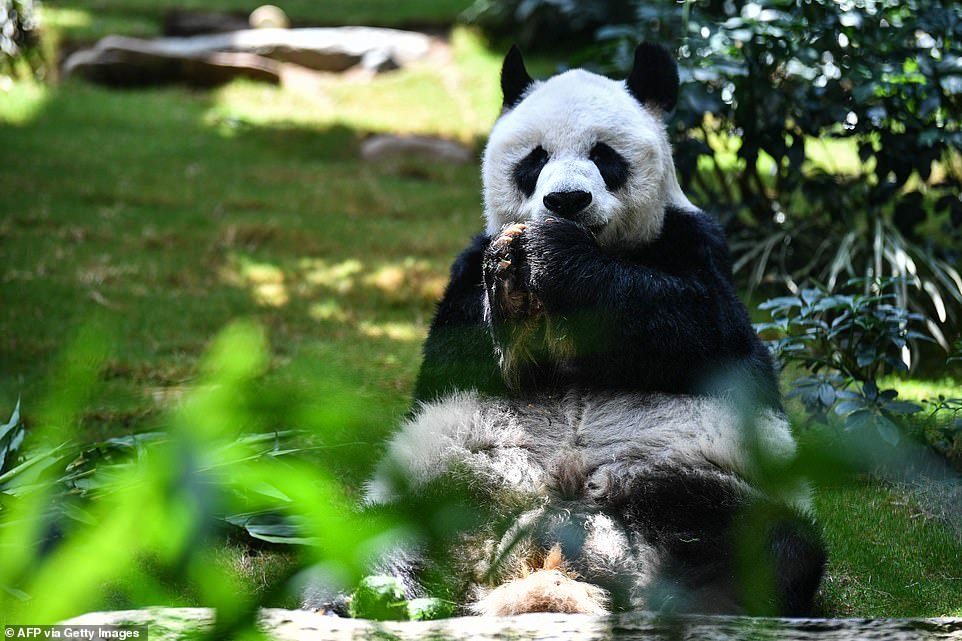 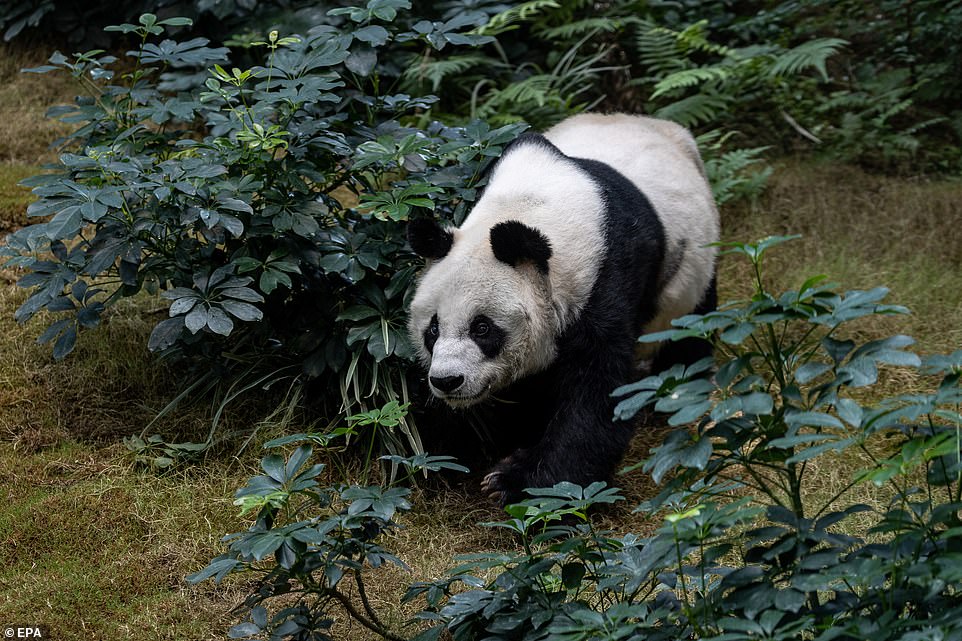 Ocean Park mourned An An as a family member who grew with the park and built bonds with locals and tourists.

‘An An has brought us fond memories with numerous heart-warming moments. His cleverness and playfulness will be dearly missed,’ Paulo Pong, chairman of Ocean Park Corporation, said in a statement.

An An had high blood pressure, a common condition among geriatric pandas. Over the past three weeks, An An had been kept out of sight from visitors at the park as his health worsened. He stopped eating solid food and was significantly less active in recent days.

The park has set up condolence books in the exhibition hall that An An used to live in.

Within an hour of the park announcing his death, hundreds of tributes appeared under the social media post.

‘Thanks for all the happiness you have brought us over so many years,’ user ‘Tang Cc’ wrote.

‘I really can’t accept you passing away but I also can’t see you suffering. I will be missing you,’ user ‘Tuan Yuan Panda’ said. 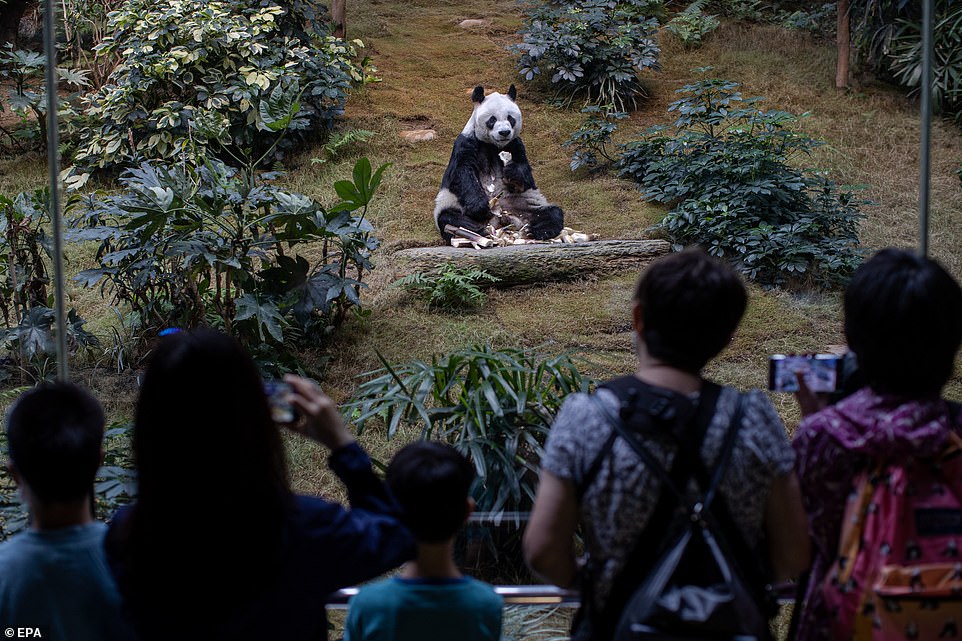 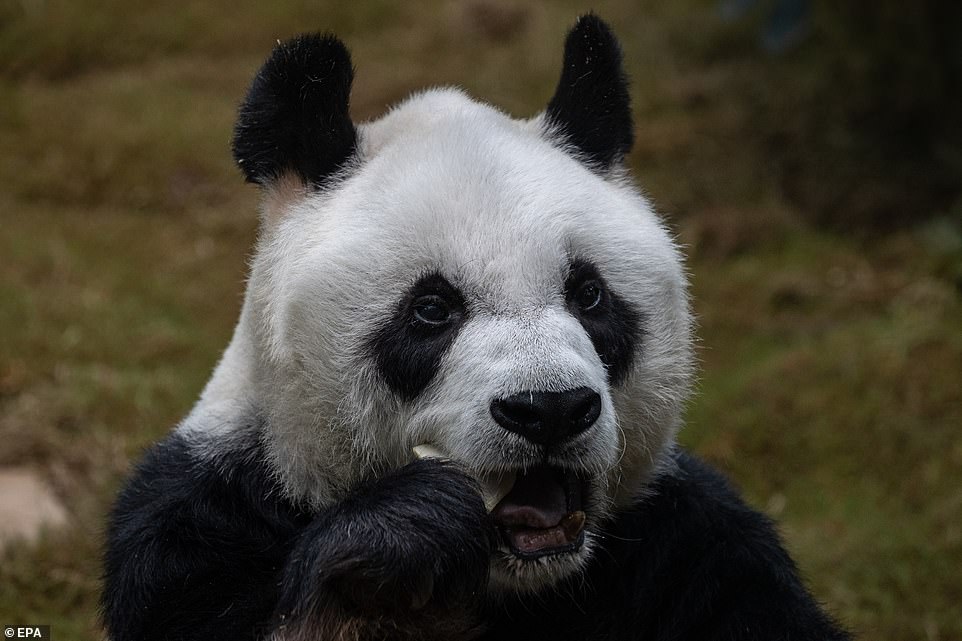 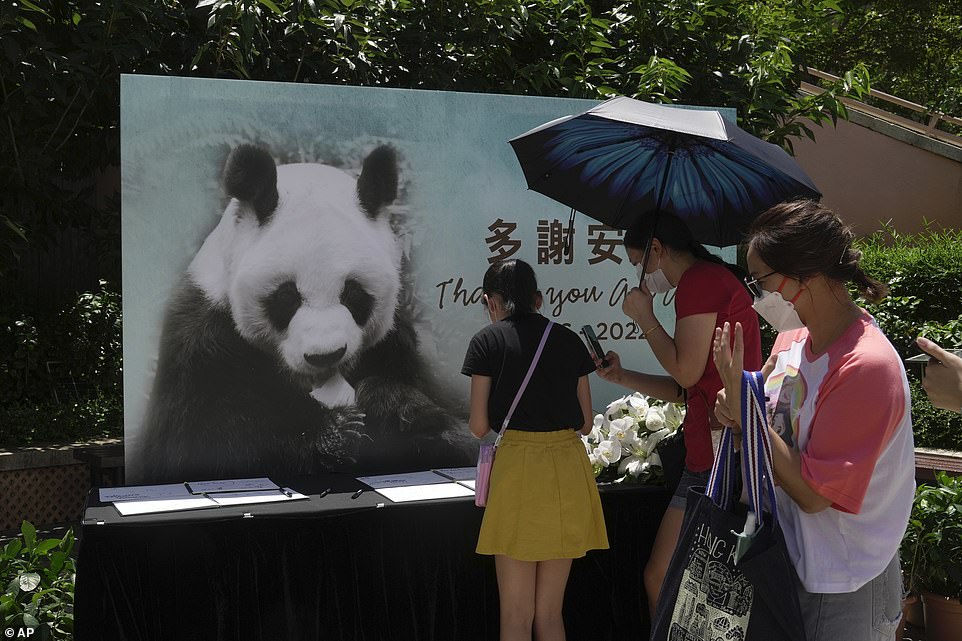 Visitors write notes to mourn the death of Chinese giant panda An An at the Ocean Park of Hong Kong, Thursday 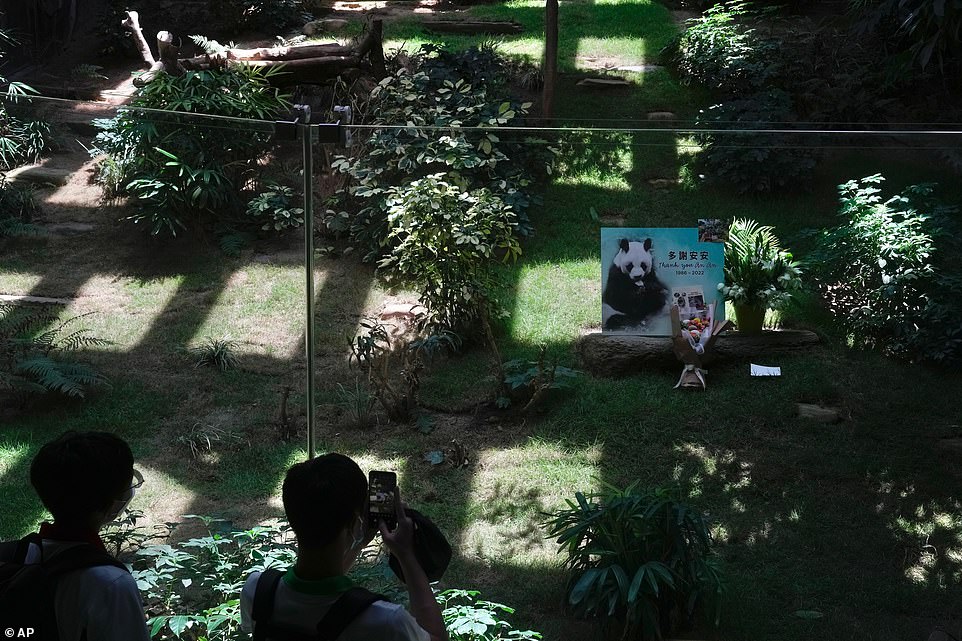 Hong Kong has another pair of pandas – Ying Ying and Le Le – who were gifted by Beijing in 2007.

They hit the headlines recently for beginning to show mating behaviour during the pandemic after almost a decade of disinterest.

Pandas are notoriously bad at reproducing, especially in captivity.

They are categorised as ‘vulnerable’ by WWF with a record of 1,864 living in the wild.