Lord Mandelson today claimed Labour are on the verge of a victory similar to the party’s 1997 landslide that swept Tony Blair to power.

The Labour peer, a key architect of the New Labour project in the 1990s together with Sir Tony and Gordon Brown, predicted a ‘sea change’ in British politics at the next general election.

Lord Mandelson praised Labour leader Sir Keir Starmer for having ditched the ‘poison’ within the party that accompanied his predecessor Jeremy Corbyn’s spell in charge.

He also claimed the Tories had ‘carelessly thrown away’ their reputation for economic competence and had ‘run out of steam’ after 12 years in power.

He and Prime Minister Liz Truss used the fiscal event to slash taxes and hike borrowing in a bid to boost economic growth.

But Tory MPs have been left worried about a plunge in the value of the pound since Mr Kwarteng unveiled his economic package. 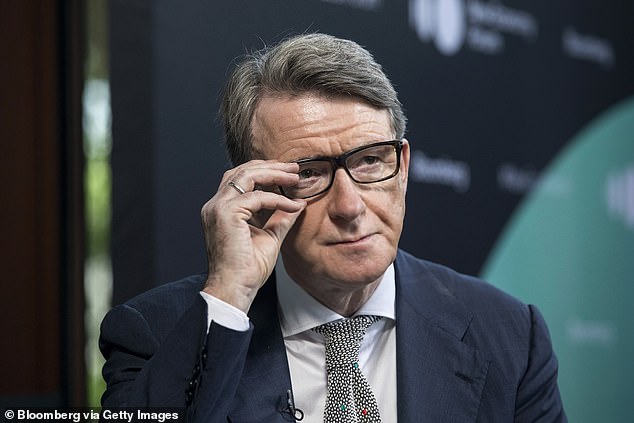 Lord Mandelson, a key architect of the New Labour project in the 1990s together with Sir Tony Blair and Gordon Brown predicted a ‘sea change’ in British politics at the next general election 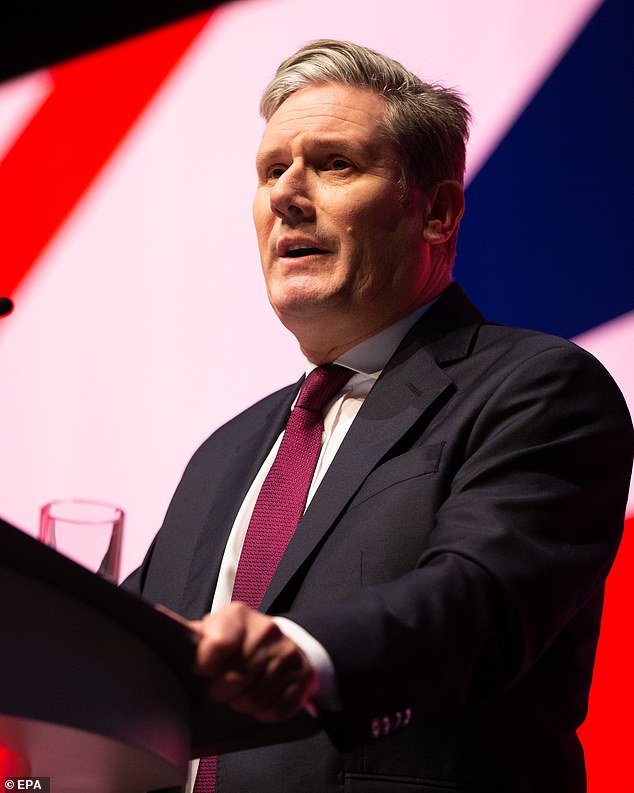 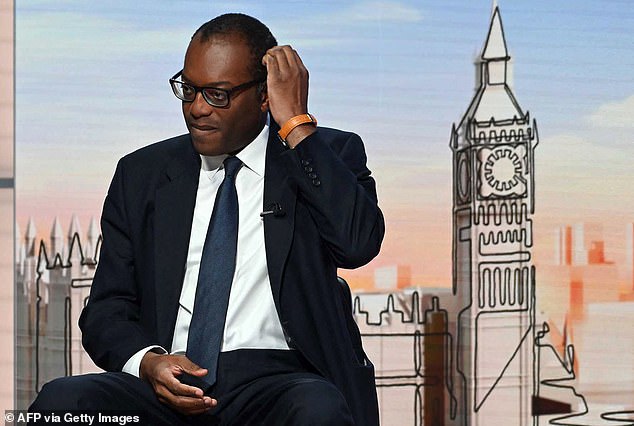 Lord Mandelson described a ‘vibrancy’ at Labour’s conference this year, which is taking place with less than two-and-half years until the next general election is due.

‘There is not the sort of rancour that you experienced here when you came to conference during the Corbyn years, which was so factional,’ the Labour peer told BBC Radio 4’s World At One.

‘It really sowed so much poison and division amongst people in the party. It was like a permanent state of war going on. That has completely evaporated.’

Lord Mandelson claimed Labour’s Left had been ‘purged and marginalised’ since Mr Corbyn resigned in the wake of the party’s 2019 election trouncing.

‘The new Labour Party under Keir Starmer is a very, very different animal from what it was when Jeremy was leading it,’ he added. ‘It’s now safe for people to vote for.’

He denied he was now back behind the steering wheel of Labour – as he had been during the Blair and Brown years – but revealed his ‘help and support’ for Sir Keir’s efforts.

Labour secured a 179-seat majority in 1997 as voters overwhelmingly backed the party after 18 years of Conservative government.

And Lord Mandelson predicted the next general election could see a similar result.

‘People are seeing a Government that is so tired, so exhausted, so run out of steam, he said.

‘I think we may well be seeing at the time of the next election a sea change in attitudes among the electorate of the sort that we saw in 1997.

‘Because the Conservatives have spent decades building their reputation for economic competence and that’s been a huge electoral weapon with which to beat Labour.

‘I think last Friday what the Prime Minister and the Chancellor Kwasi Kwarteng announced resulted in their forfeiting of that weapon, that reputation, and I think that’s a very important structural change in British politics.’

But Lord Mandelson insisted Labour could not just sit tight and ‘rely on the Conservatives losing the next election’.

‘My view is the Labour Party has got to set out and offer the electorate an alternative diagnosis,’ he added.

‘It the public are going to turn to an alternative, then they’ve got to know that they’re turning to an alternative party not just with ideas but a party they can trust to remain cohesive and competent in government.

‘And they’ve also got to know how the Labour Party is going to pay for its plans and it’s going to operate a fiscal discipline and rectitude… once the Tories’ great reputation and electoral weapon, which I think they have simply and carelessly thrown away.

‘We can pick that up but it’s got to be demonstrated with real, real conviction and unity from the whole of the front bench and shadow cabinet.’