LORRAINE Kelly today launched a furious rant at the Defence Secretary after his "frustrating" comments about Christmas Covid rules.

Today Ben Wallace vowed today not to be "the Grinch that stole Christmas" – but he refused to say what the plan was for the holidays, infuriating presenters and viewers. 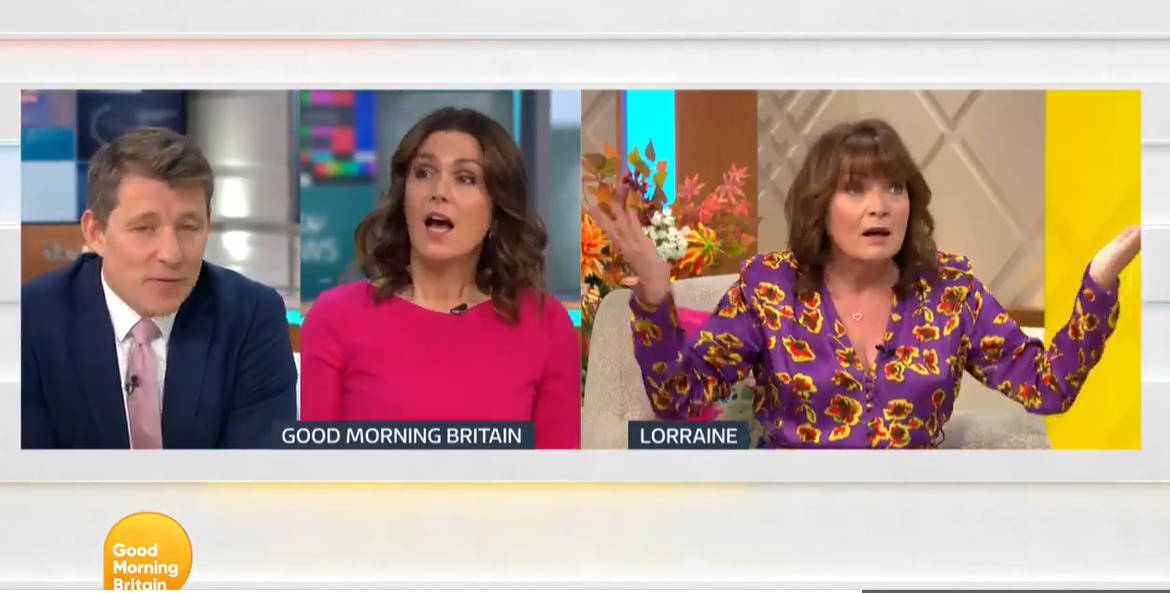 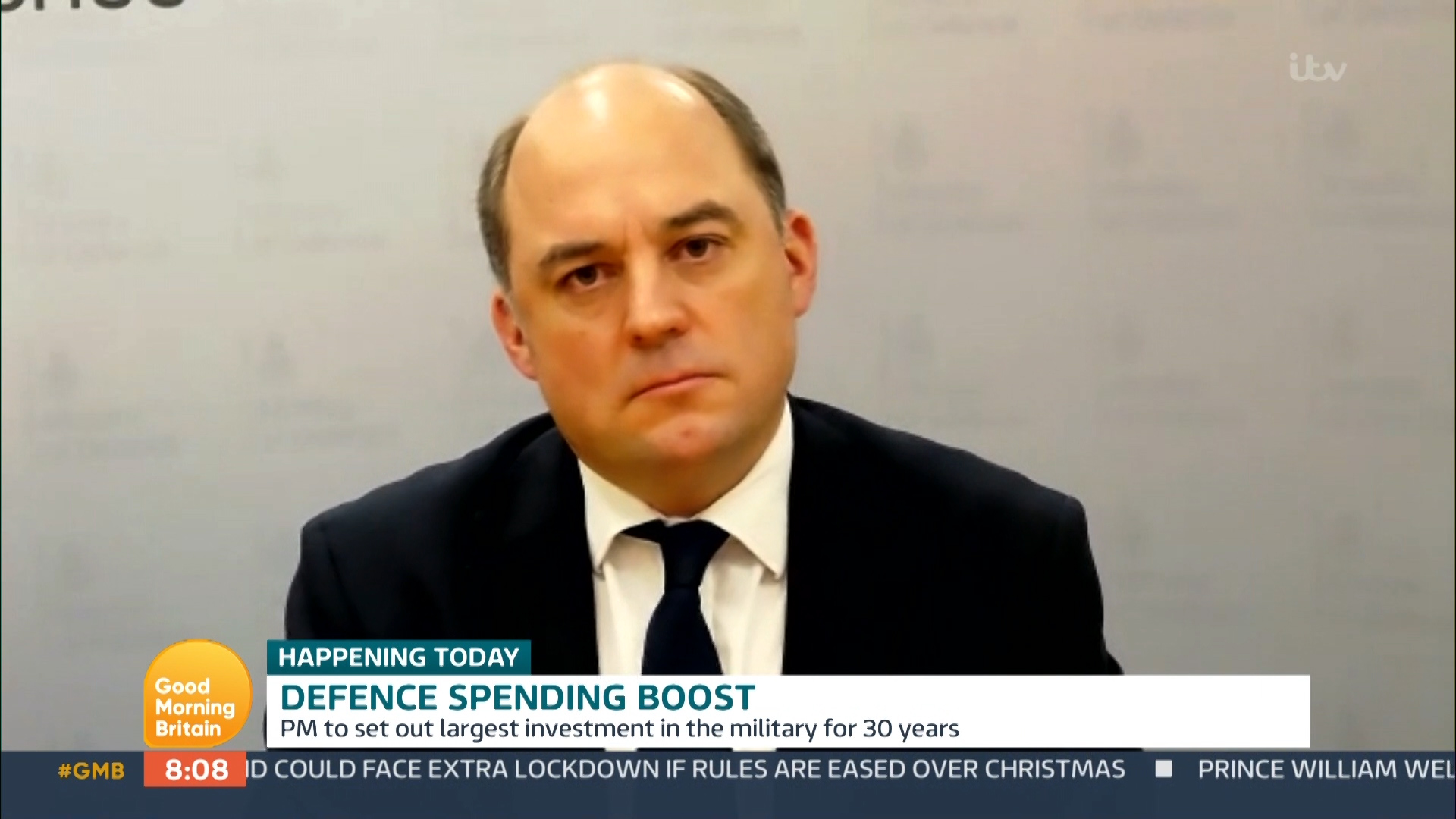 It comes after days of speculation about what measures might be in place over the holiday period – with scientists looking at specific dates to see family, and an extension of the rule of six.

The Sun revealed yesterday the plan could see a five-day window for people to travel and spend time with people from outside their households.

No final decisions have yet been made on Christmas celebrations, but the PM has insisted he does want families to be able to be together.

This morning Defence Secretary Mr Wallace told ITV's Good Morning Britain: "I don't want to be the Grinch that stole Christmas – I'm not campaigning for that.

"I would love all of us to be able to have a Christmas, but more than anything I want us to get through this Covid and try and get this country back to normal and I want to protect lives."

He was unable to say how many people would be able to meet around the table for Christmas dinner this year.

And he stressed that the Government will reveal more plans for the nation's Christmas within days – but it would be as close to December 2 as possible to gather all the known data first.

His comments infuriated Lorraine Kelly today, who raged: "No! Just say it!

"I am getting so frustrated about this. I know how important Christmas it.

"For goodness sake will we stop this wooliness? And trying to be nice, wanting to be liked?

"The leaders are in charge, say what is right for the country and what is going to save lives."

She insisted that Christmas should be smaller this year to stop the risk of people dying from the virus.

She blasted: "What is more important, having a dinner, being with your family, or keeping everybody safe? it's a no brainer!

"Stop waffling about, just say as it is. Sorry, you have to be with a smaller amount of people this year. That's going to be hard but it means in the new Year we will all get over this quicker."

England's month-long 'stay at home' order is set to be lifted on December 3 and replaced with a new form of the tiers section, which will be unveiled to MPs next week.

And No10 said today that the plans will be spelled out next week – including the nation's Christmas rules.

A No 10 spokesman pointed to Boris Johnson's view that "whilst Christmas will be a little bit different from normal this year, we continue to hope to ensure that families can spend Christmas together".

"We will set out our plans next week."

But Government scientists are pushing for the three-tier system to be strengthened in the run-up to Christmas to prevent an upsurge in infections.

Shops, cafes and restaurants are shut across England and people have been told to stay at home as much as they can to stop the virus from spreading.

She hinted it may have to be toughened up, which would mean a ban on household mixing for weeks to come.

Scientists warned for every day of relaxed rules there may have to be an extra five of tougher ones – raising the prospect of stricter lockdowns in December and January.

It was reported today four households may be able to meet up at once.

Matt Hancock has said it's still too early to tell if the lockdown is working. 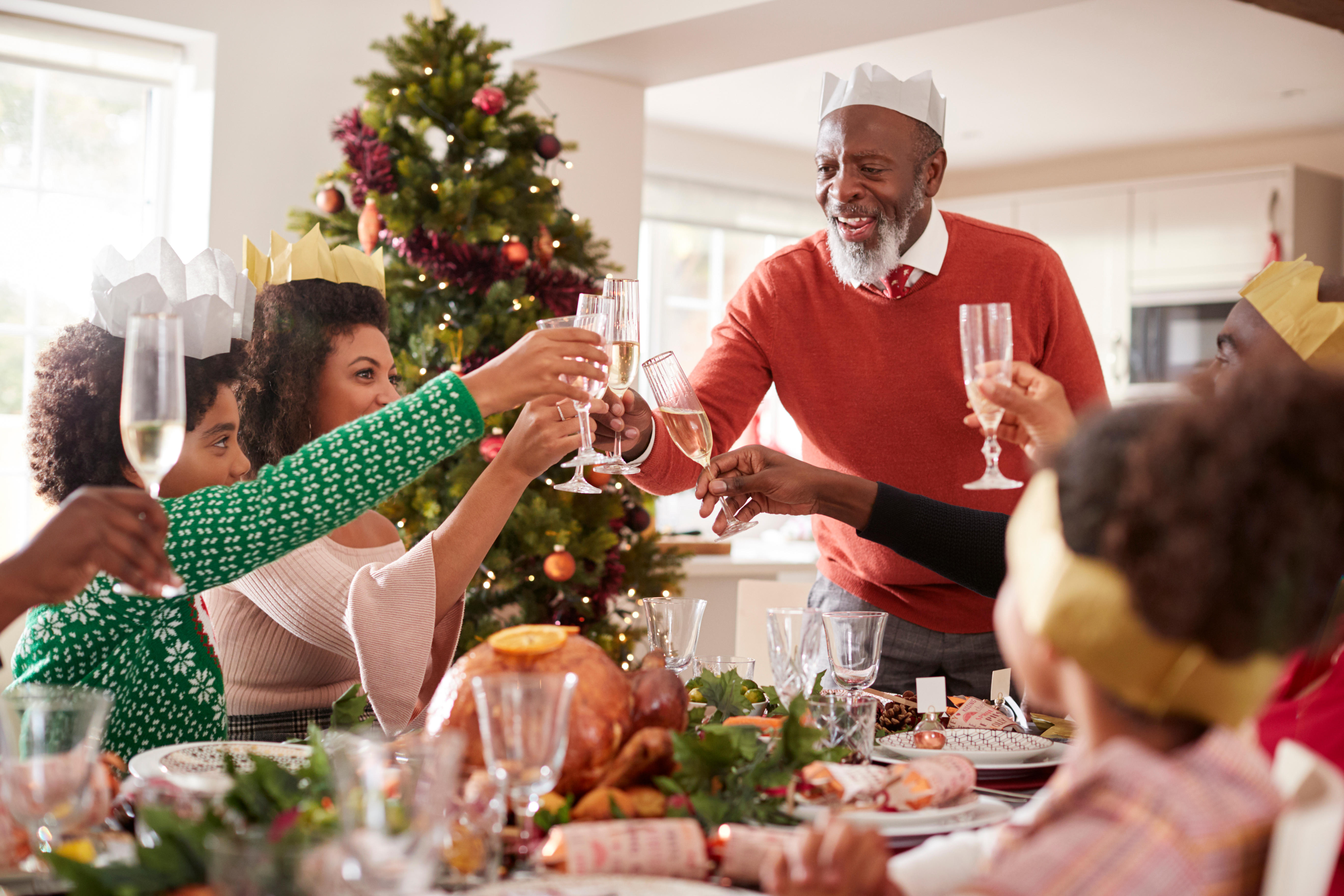 Mr Wallace told BBC Breakfast that it was best to wait until more information was available before making any calls.

He said: "The best time to make those decisions about how we can get together for Christmas, how we can get through this festive period, is when we have seen the impact of this lockdown on the figures.

"The best time for me to give you better advice, for the Government to make that decision, is as close to the 2nd of December as possible.

"I know some people would wish to know earlier, but if we were to do it now, and the facts were changing on the ground, we'll end up having to change it again."