A MAJOR motorway has closed this morning after cows escaped onto the carriageway.

The M1 is shut southbound at Junction 34 for Tinsley in Yorkshire after two of the creatures roamed free when a trailer overturned. 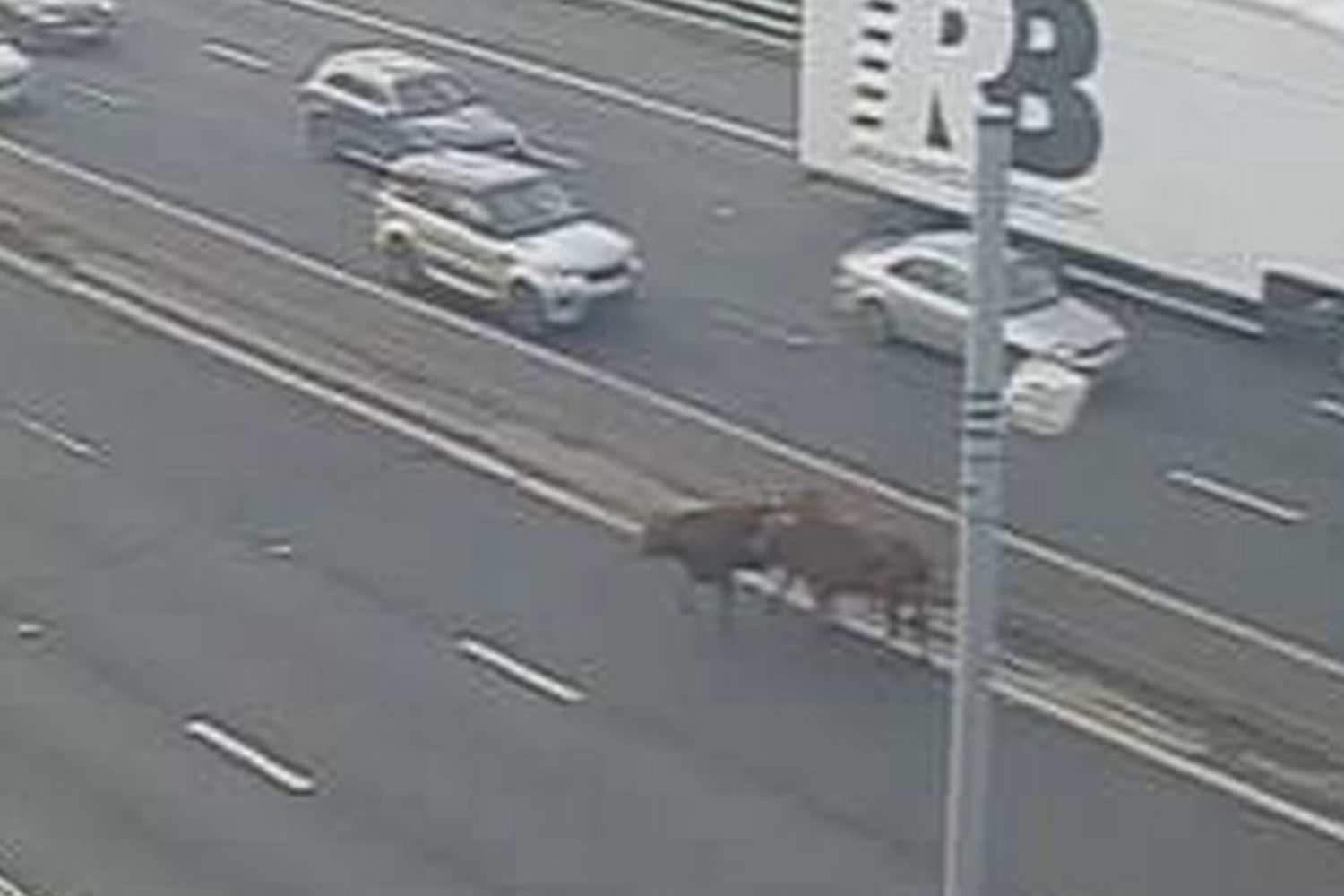 Officials at National Highways said a diversion is in place east of Sheffield.

"A full closure is in place," a spokesperson warned in a traffic update.

"Traffic officers are currently dealing with a single-vehicle accident.

"Two loose cows are in the carriageway.

"All traffic will be diverted off.

"It can re-join the motorway via the entry slip."

The animals are still on the Tinsley Viaduct between J34 and J35.

They escaped from the trailer after the accident at 8.45am.

The incident has caused misery for motorists, with huge tailbacks building.

Northbound traffic finally started moving again at around 10am, but the southbound carriageway remains completely blocked.

National Highways has urged drivers to allow extra time on their journey, or to find an alternative route.

Southbound traffic is slow from junction 35A, which is for the High Green and Chapeltown areas of Sheffield.

Northbound traffic was back to junction 33, which is for Rotherham, South Yorkshire.

On Wednesday, a 12-strong herd of cows caused the closure of the M62 near Bradford in the early hours of the morning.