TWELVE people have been rushed to hospital after a coach smashed into a motorway bridge.

West Midlands Ambulance Service raced to the accident on the M6 in Warwickshire, near Coventry, at 9.42pm on Tuesday. 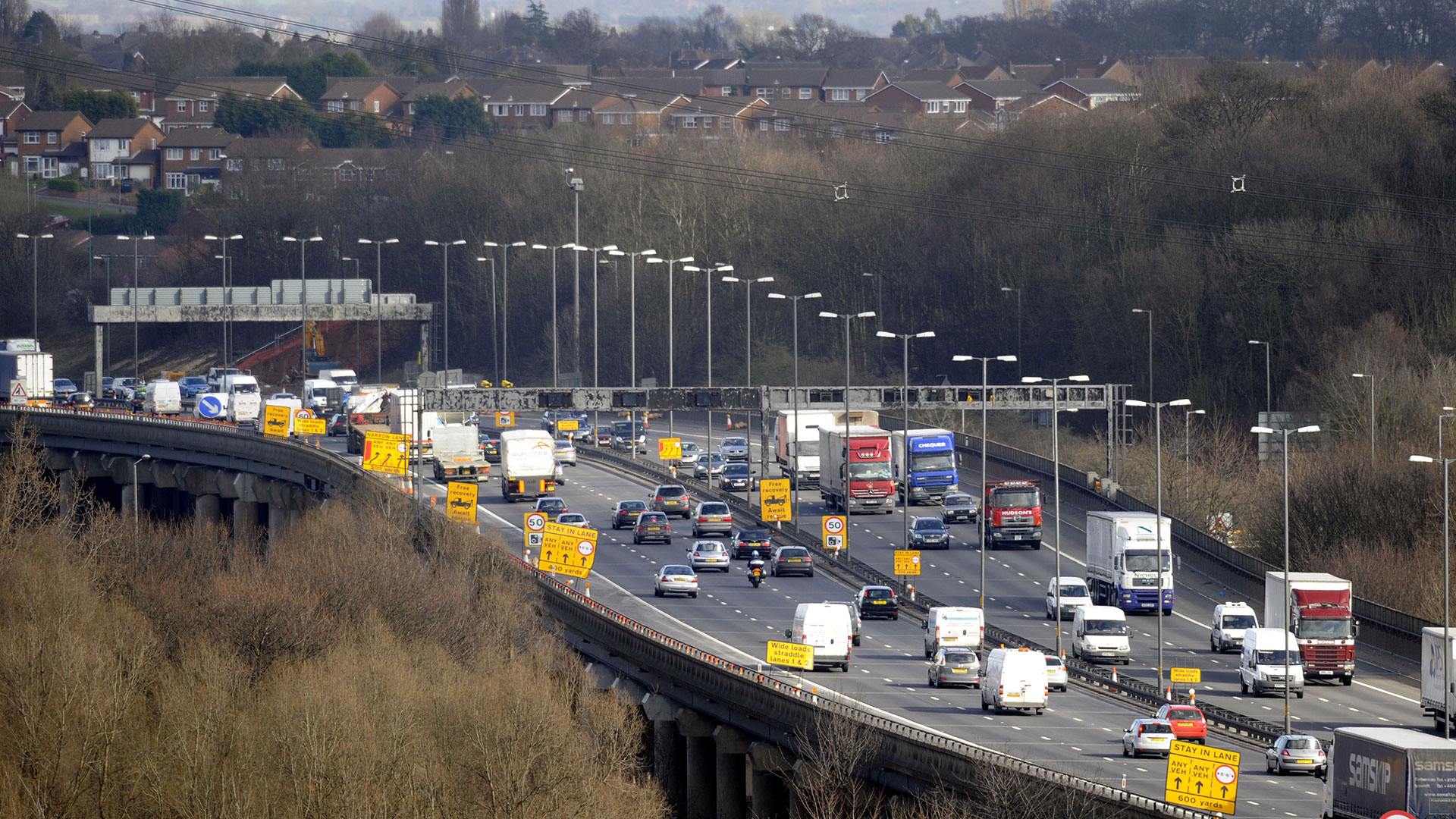 Medics discovered the horror crash northbound near junction two of the carriageway.

An ambulance service spokesman said: “On arrival crews discovered multiple patients, including a man who was a passenger on the coach, in a serious condition.

“He received specialist trauma care at the scene before being taken on blue lights to University Hospital Coventry and Warwickshire. 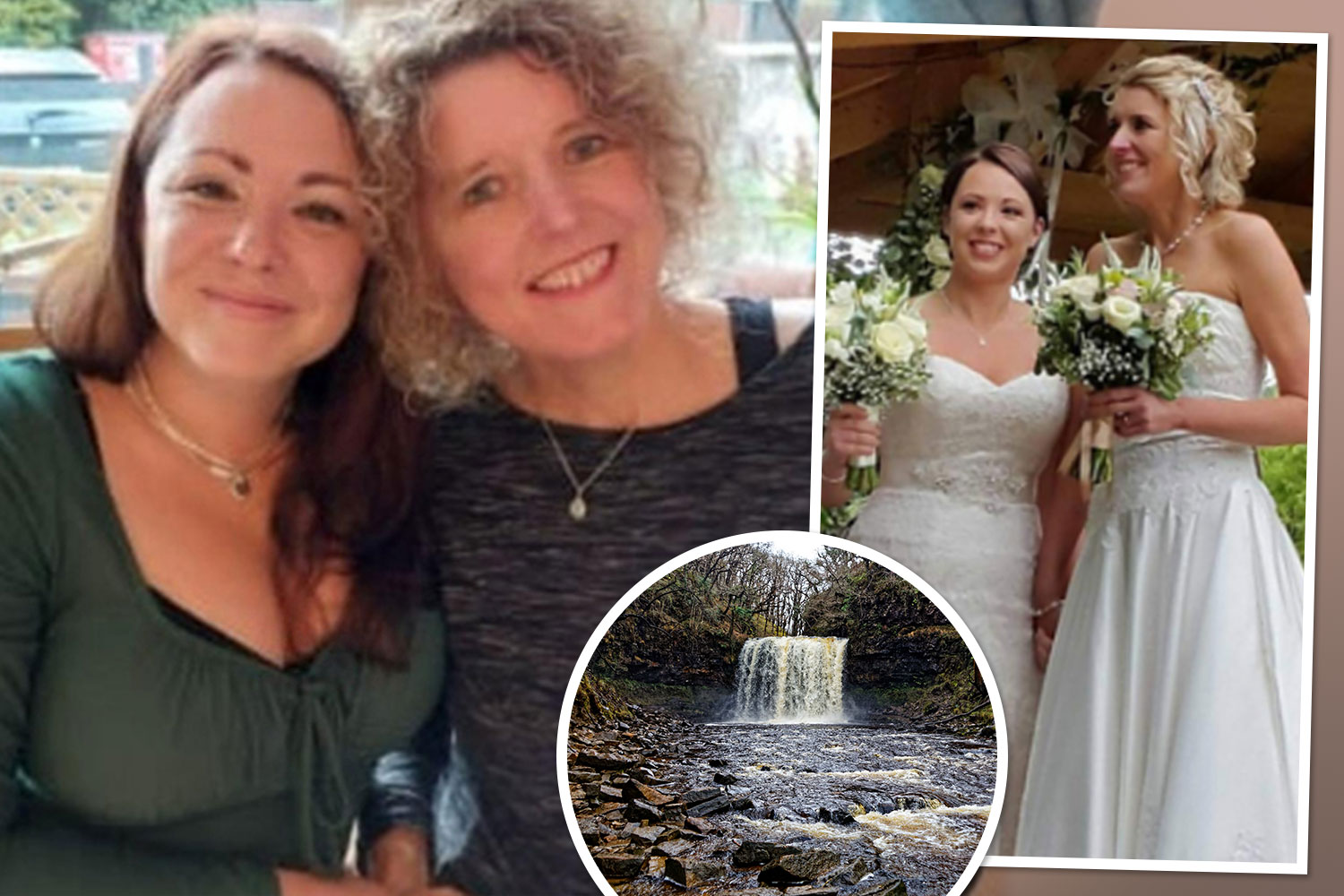 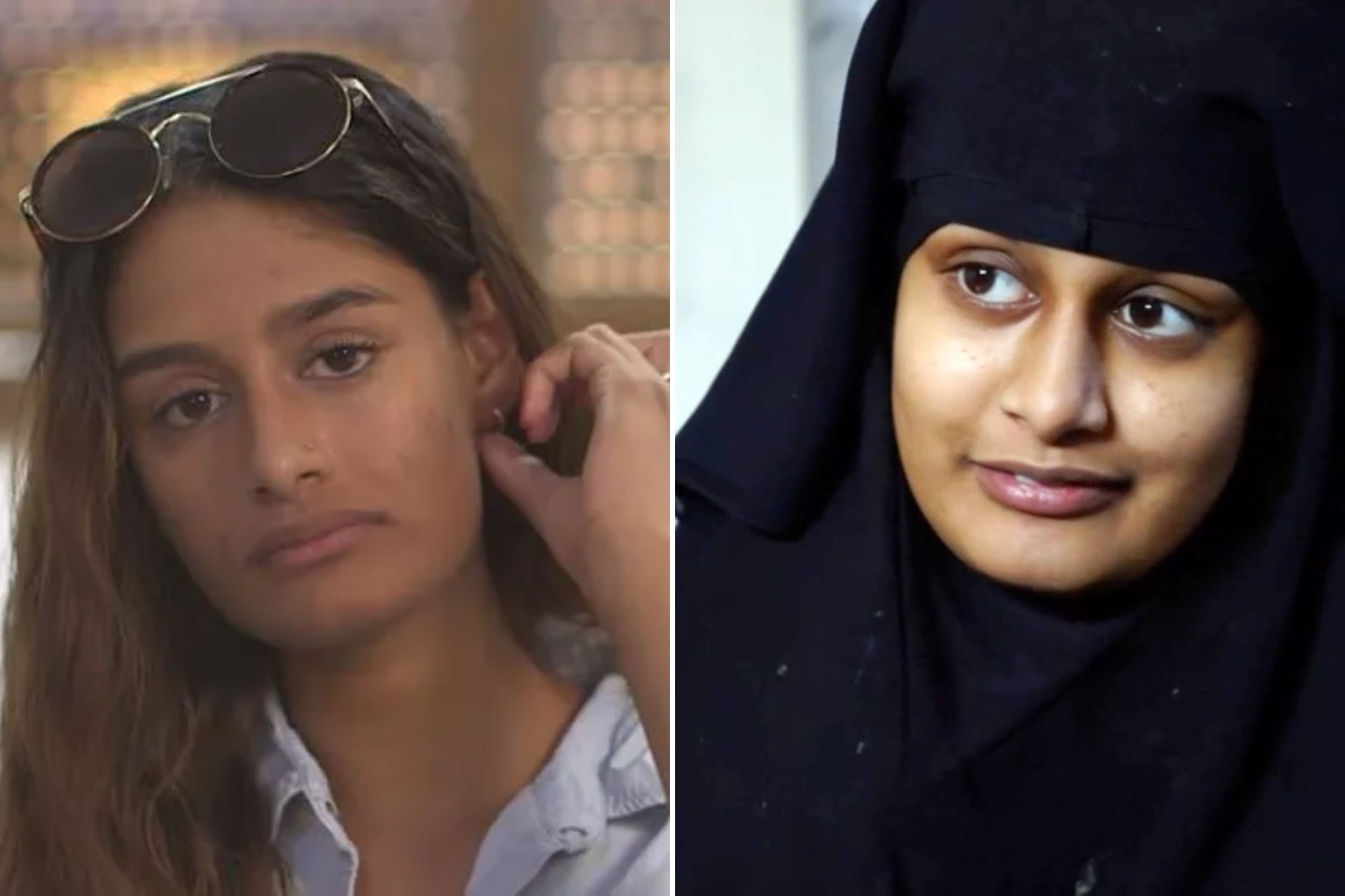 “The driver of the coach, a man, had to be freed with assistance from the fire service whilst receiving treatment by medics, a process which took approximately two hours.

“He, together with a third man, who was a passenger, were both treated for potentially serious injuries before being taken to the same hospital.”

The spokesman added: “A further nine patients from the coach were treated for injuries not believed to be serious before being taken to George Eliot and Warwick hospitals.

“A number of other passengers on the coach were assessed and discharged at the scene.”