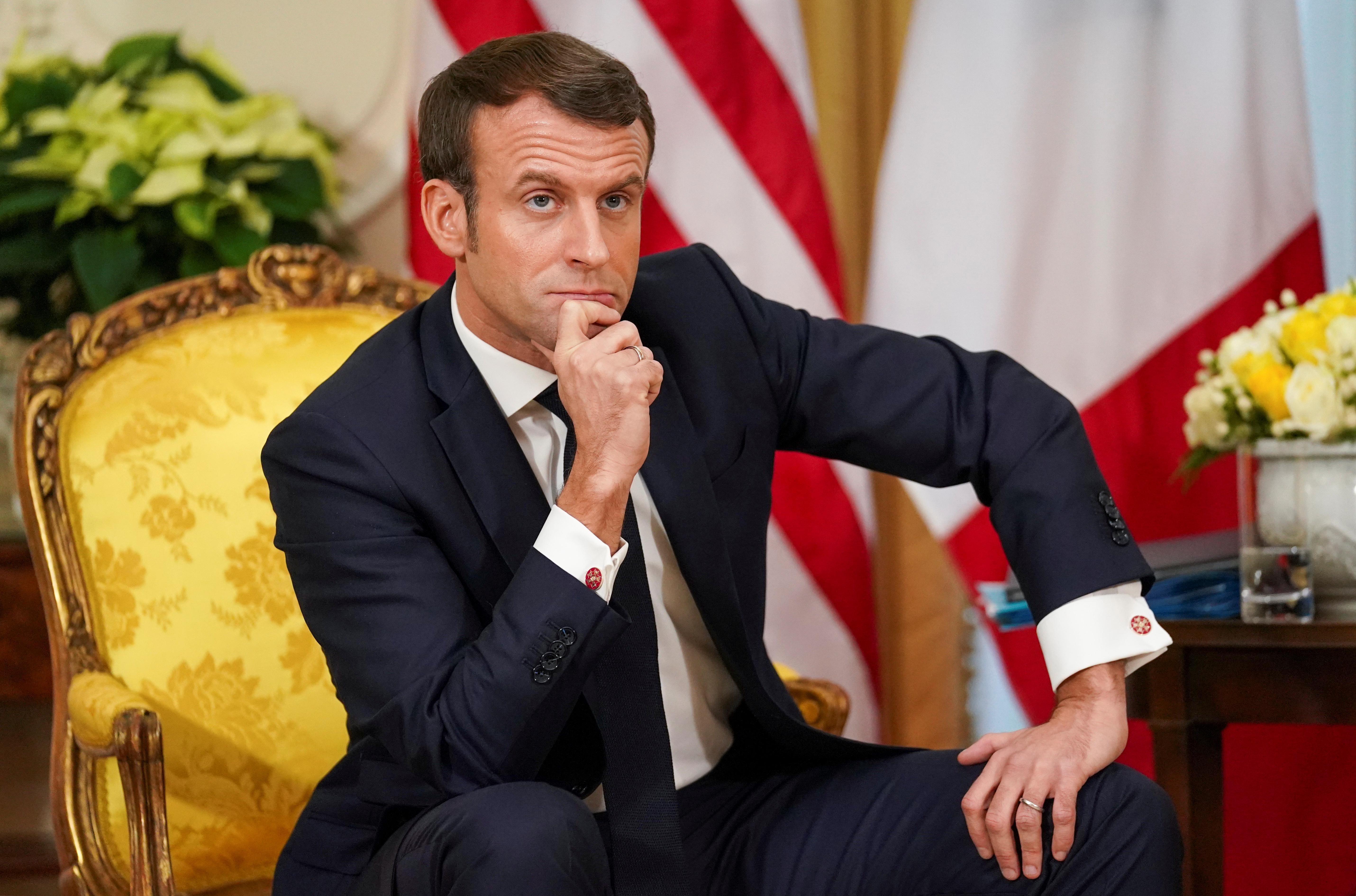 “The common enemy today is the terrorist groups. I’m sorry to say, we don’t have the same definition of terrorism around the table,” Macron told reporters on Tuesday, at a news conference alongside U.S. President Donald Trump.

“When I look at Turkey they are fighting against those who fought with us shoulder to shoulder against ISIS (Islamic State) and sometimes they work with ISIS proxies.”

Macron also dismissed a call by Trump for Paris to bring home its foreign fighters, saying that was not the priority. He said the focus needed to be on tackling Islamic State, which had still not been defeated.