A citizen-led revolt over planned fuel tax hikes quickly snowballed into a broader, sometimes violent backlash against the centrist president that has derailed his ambitious reform plans. Only 30 percent of those questioned in an Odoxa poll between March 20-21 said they were satisfied with Mr Macron, down from 32 percent in February, according to the survey of 1,001 people for France Inter radio, weekly L’Express and la presse régionale. The poll showed the 41-year-old centrist’s dissatisfaction rating rising to 70 percent, from 68 percent in February.

Mr Macron had started to brush off slumping ratings after offering emergency concessions to quell Yellow Vest anger in December, including an increase in the minimum wage, tax-free overtime pay and tax cuts for struggling pensioners.

But his compromises weren’t enough to end the working class rebellion, which has taken an increasingly violent turn.

The Odoxa poll also showed that Marine Le Pen, leader of the far-right Rassemblement national (RN) party and a vocal Macron critic, is one of the most-liked politicians in France, with a favourability rating of 26 percent, up two points in one month.

The rivalry between Mr Macron and Mrs Le Pen is heating up ahead of the European parliamentary elections, which are shaping up to be a decisive battle between far-right populists who want less Europe, and pro-Brussels progressives who want more Europe. 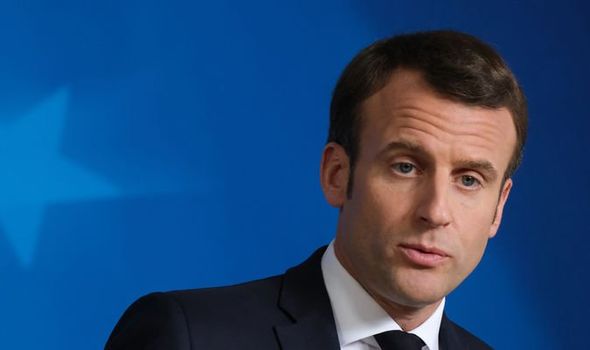 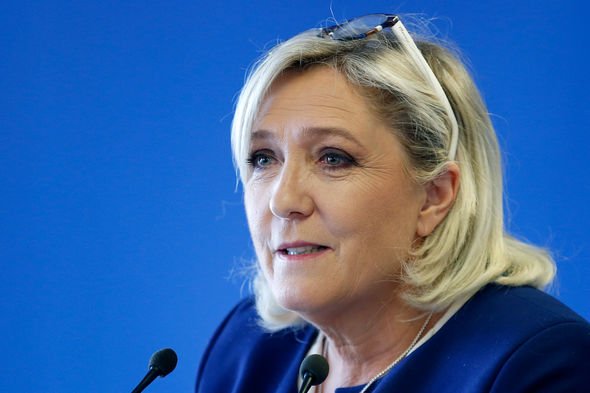 Both polls asked French people who they would vote for if the parliamentary elections were to be held the next Sunday. 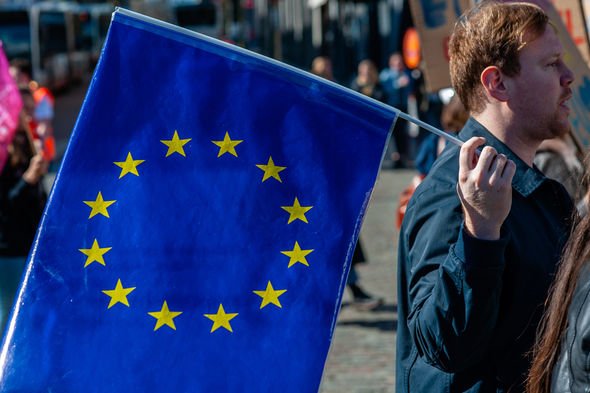 Their visions for the bloc are at opposite ends of the spectrum: Mrs Le Pen wants to force Brussels to hand back powers to nation states, while Mr Macron wants deeper European integration.

On Monday, Mr Macron’s European Affairs Minister Nathalie Loiseau resigned to put herself forward as the headline LREM candidate for the elections, pledging to “beat” the RN.

“Now is the moment to change Europe, to take control. Emmanuel Macron and I are in favour of a Europe of solutions,” she said. 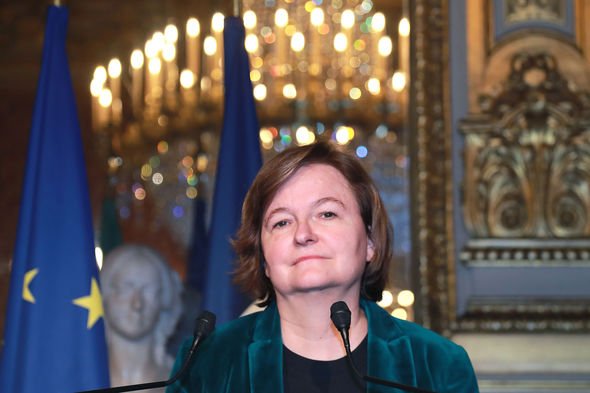 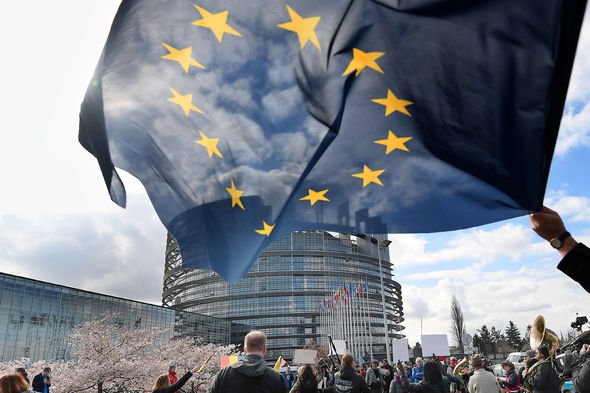 She added: “On the one hand you have populists and demagogues who reject and hate other political projects. And on the other you have progressives who are dissatisfied with the status quo.

“And then you have the ‘sitters’ of Europe – those who have run the commission or the parliament for years – the traditional right – who say we need to protect Europe. But no – Europe needs to protect us.”

The elections are important because they determine who leads the major EU institutions, including the European commission, the bloc’s civil service, and act as a bellwether of sentiment among the EU’s 500 million people. 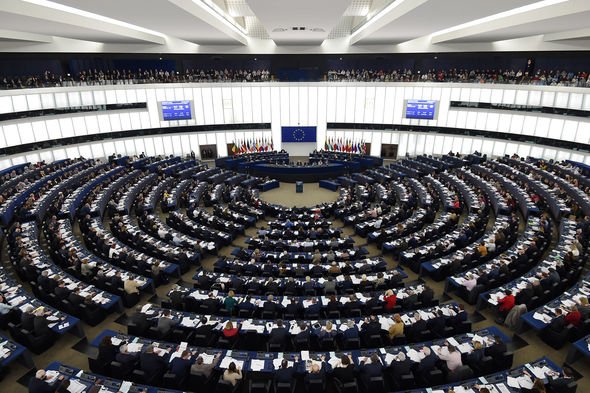 Under current projections, the extremes on the right and left are set to gain at the expense of the mainstream.

A report published by the European Council on Foreign Relations (ECFR) last month found that eurosceptic parties could win more than a third of the assembly’s seats.