A MAN died after a horror fire tore through a windowless flat "unfit for humans" built without permission in the cellar of a terraced house.

Philip Sheridan – who paid £75 rent a week – managed to flee the burning property but was held up by having just one exit door with no handle. 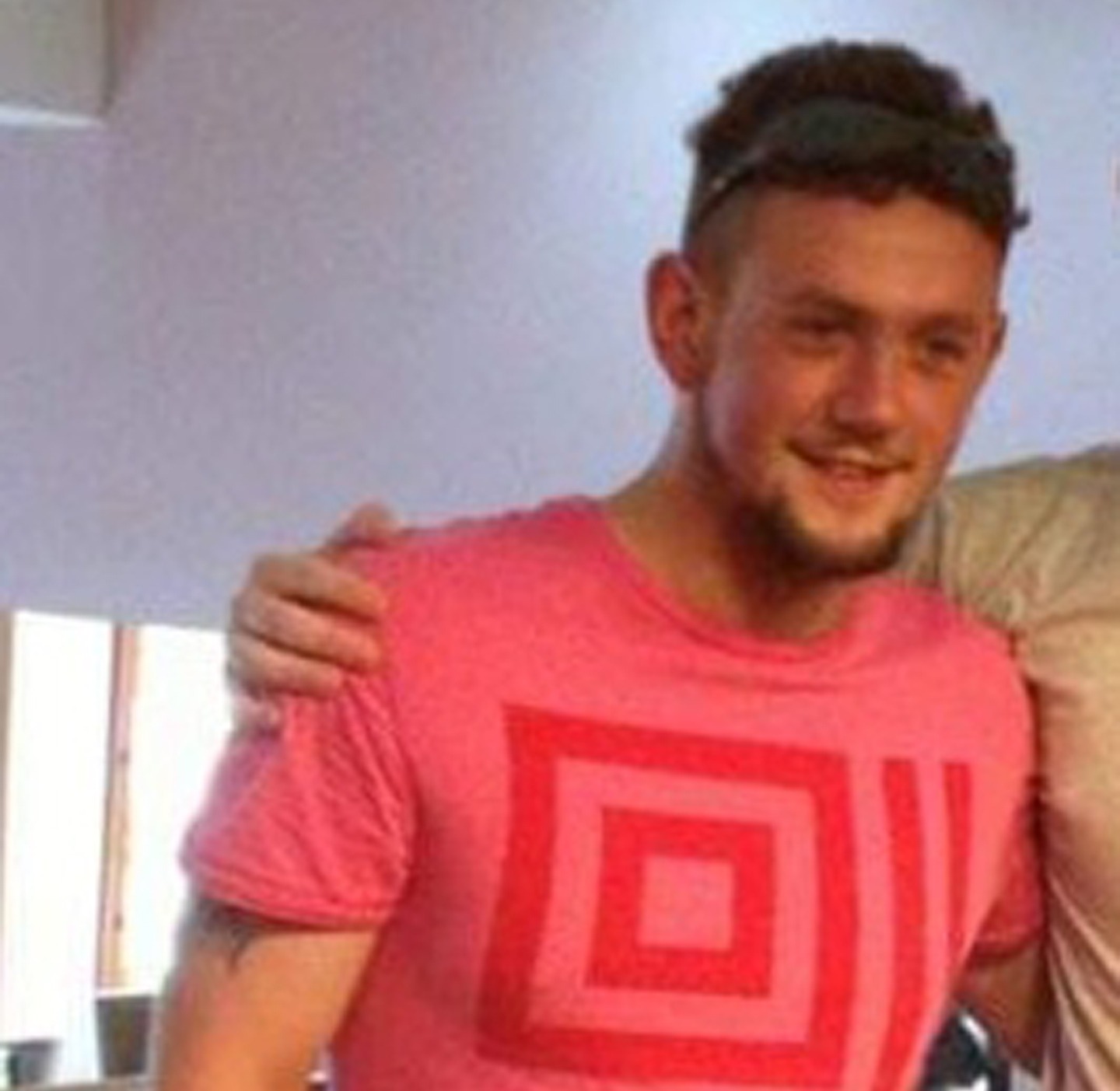 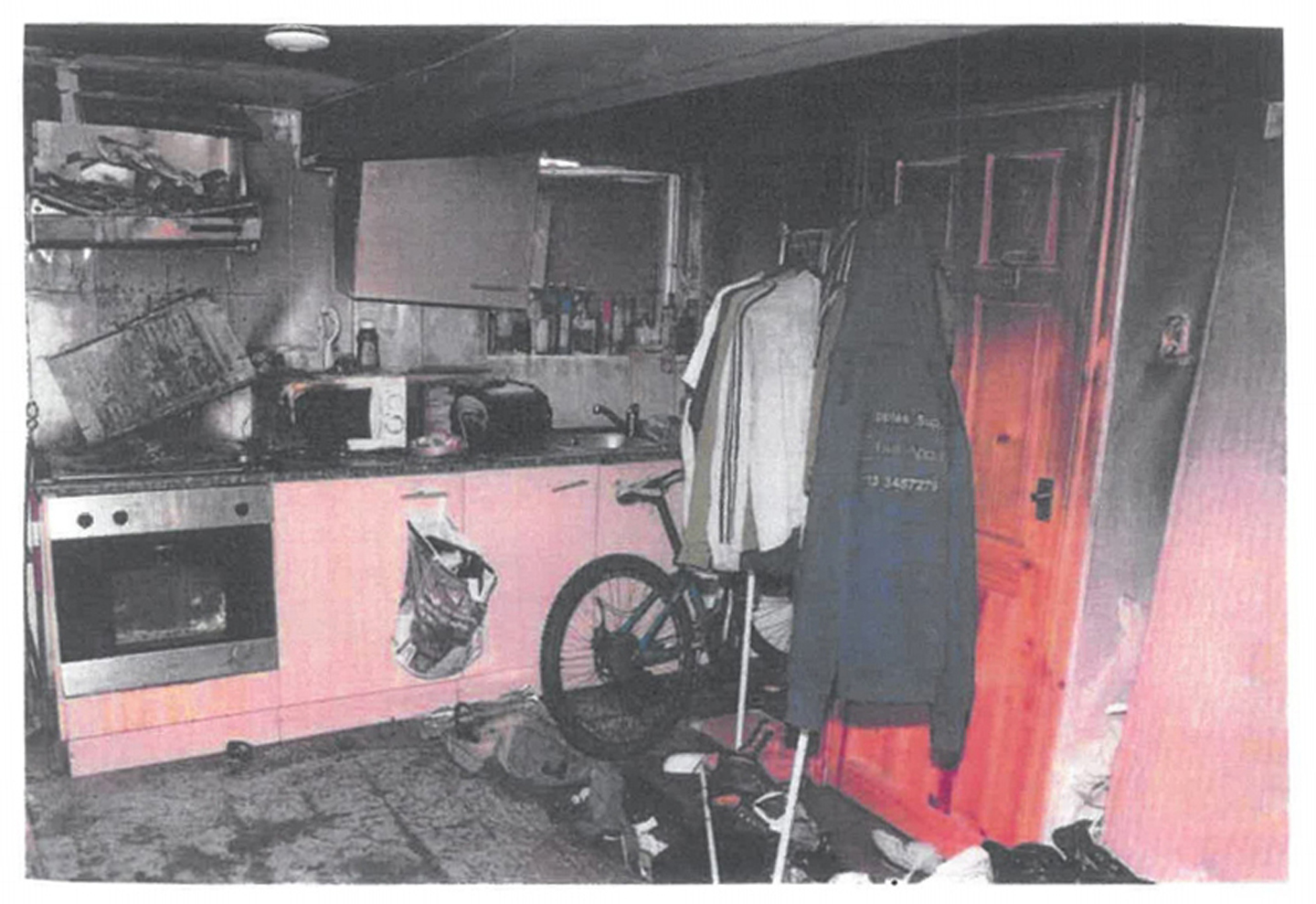 The charity Shelter highlights the shocking tragedy asjust one example of how current private renting regulations are just not working.

Philip’s sister Louise Sheridan, 28, revealed she first saw the basement flat – which had no smoke alarm -after her brother had died.

"It was disgusting, I wouldn’t keep an animal there, let alone a human. It was pitch black, there was no natural light or ventilation," she said.

“Philip was easily pleased and worked long hours. For him it was just somewhere to put his head down."

However, she added that was "no excuse for landlords to compromise on safety.”

Last month an inquest heard it was thought Philip had fallen asleep in his flat after he had started cooking at around midnight on June 26, 2019.

The coroner concluded the Leeds property – which had been Philip's home for six years – was “unsuitable for human habitation”. 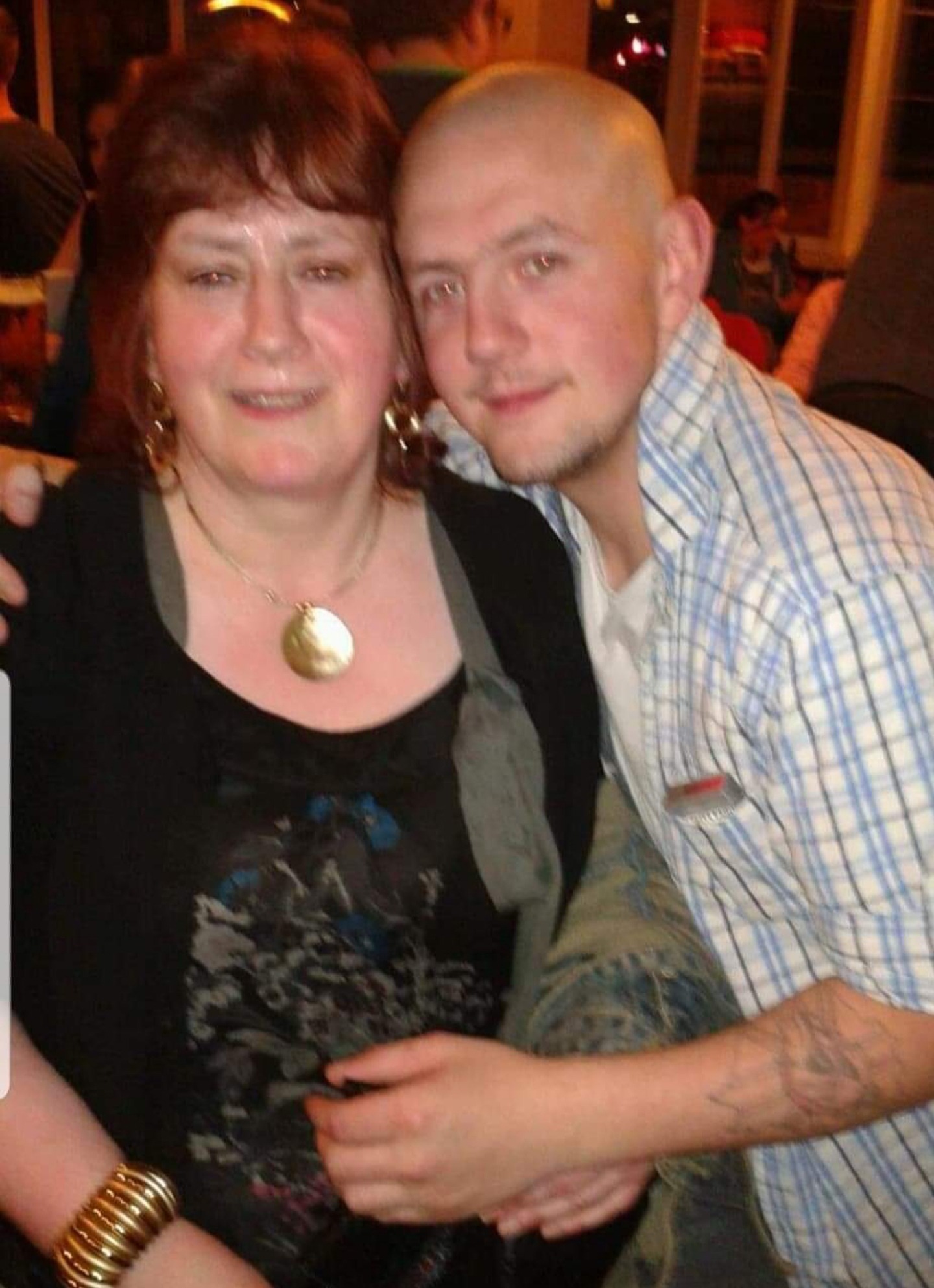 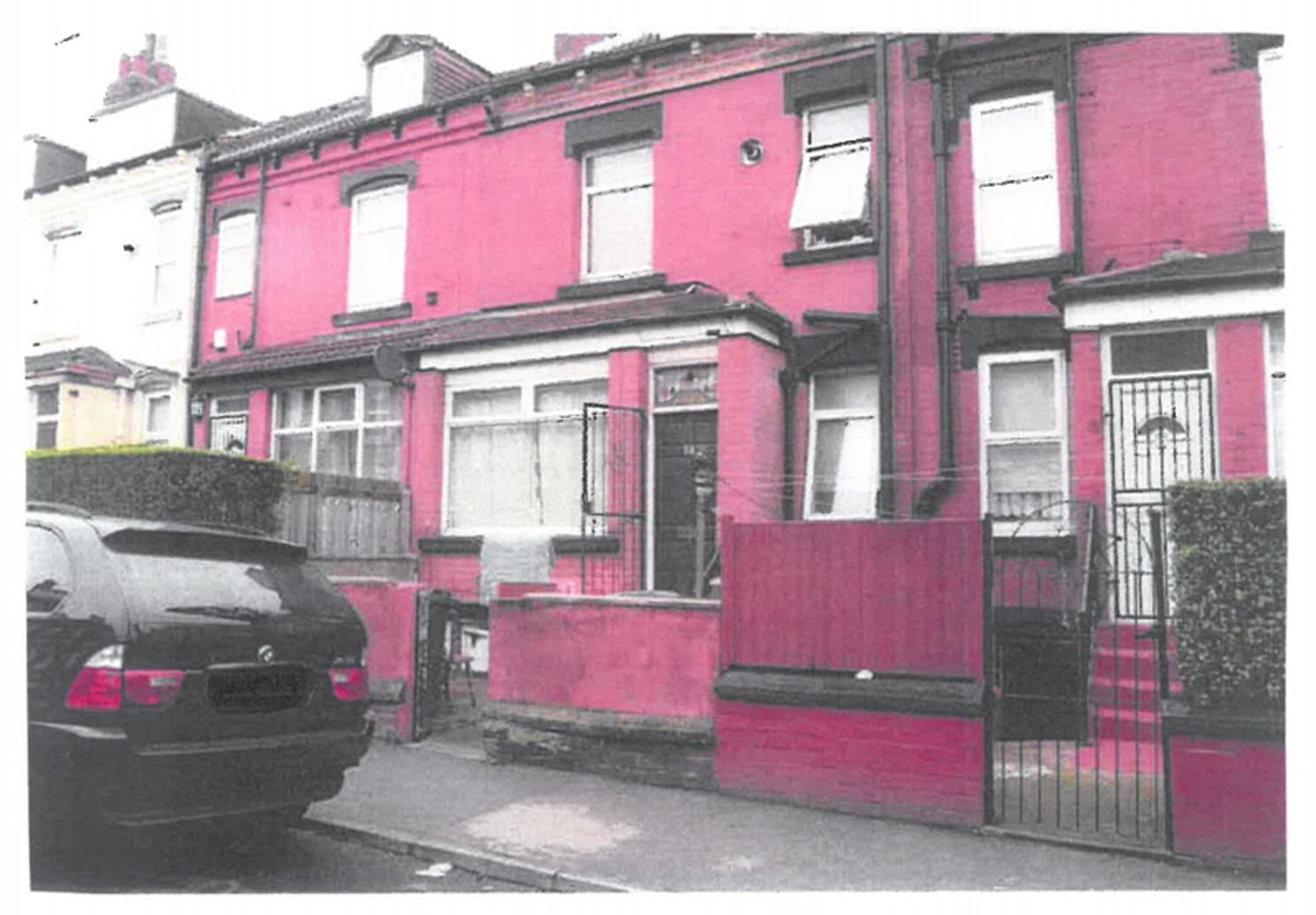 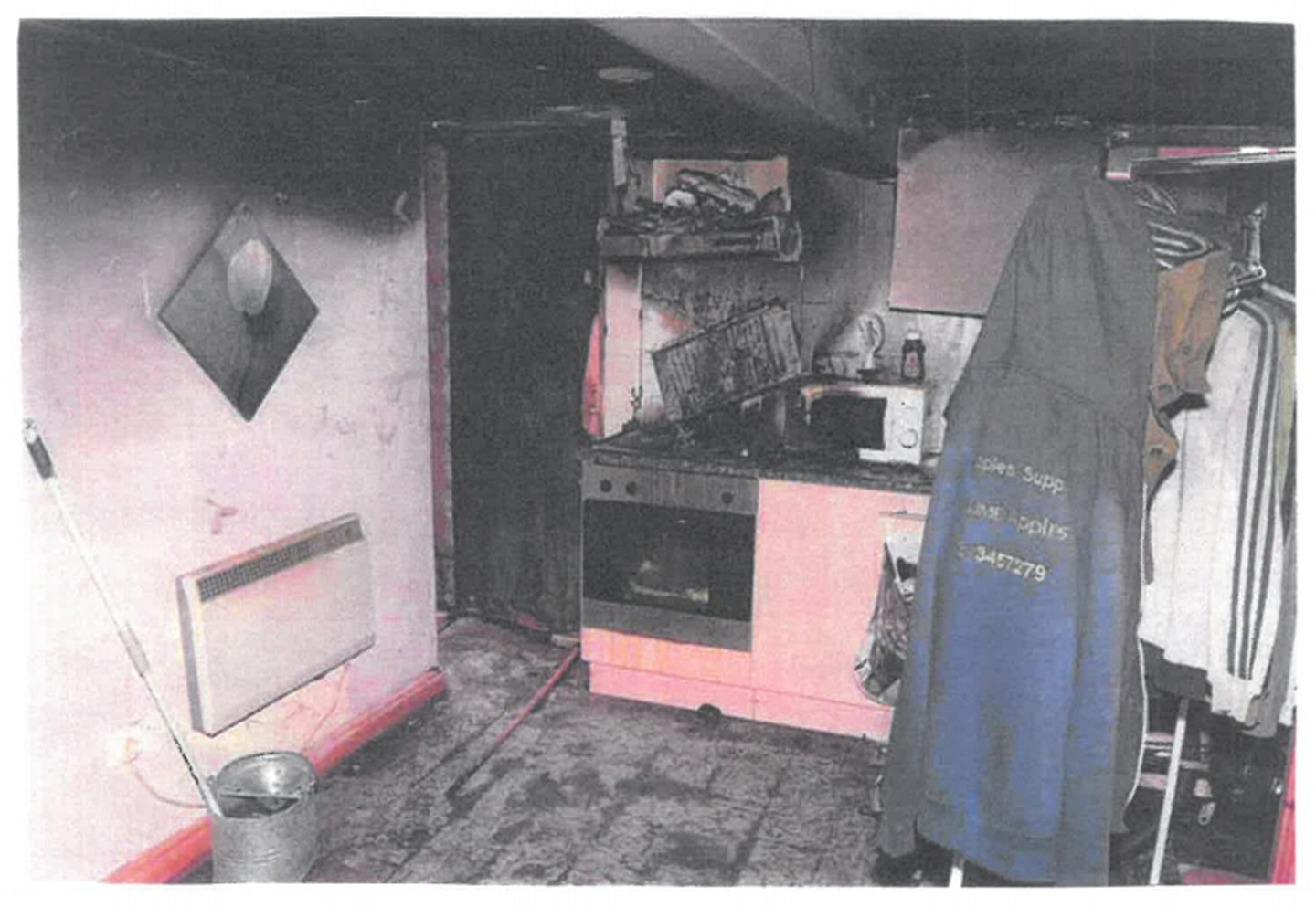 The inquest was toldthe basement had been converted into a flat without planning permission or the council being told it was being rented out.

Tragic Philip’s escape was “impeded and delayed” by the lack of a smoke alarm and a proper exit, said the coroner said.

Cops interviewed the landlords on suspicion of manslaughter by gross negligence in the wake of the blaze but they were not charged.

It said Leeds City Council paid Philip’s landlords £9,462 in housing allowance without checking whether or not planning regulations had been met.

He wrote had an inspection been carried out the dangers would have probably been spotted.

The coroner added the inquest had seen evidence of “many other comparable properties” in the area.

Shelter’s chief executive Polly Neate said: “This is a horrific example of a health and safety system not fit for purpose, and one that allows some landlords to let out dangerously unsafe homes.

“To prevent future tragedies, we need a national register to hold all landlords properly to account. Councils must have the funds to inspect homes and ensure they are safe.

“Crucially, we must abolish ‘no fault’ evictions, so renters can have the power to challenge poor conditions without the fear of losing their homes.”

The charity says around 70 per cent of private renters experienced one or more serious conditions at home last year.