A MAN, 45, who drove a car into a crowd of Black Lives Matter protesters allegedly told cops they needed an attitude adjustment.

Michael Stepanek was arrested on Tuesday in connection with the incident captured on video in Iowa, police said. 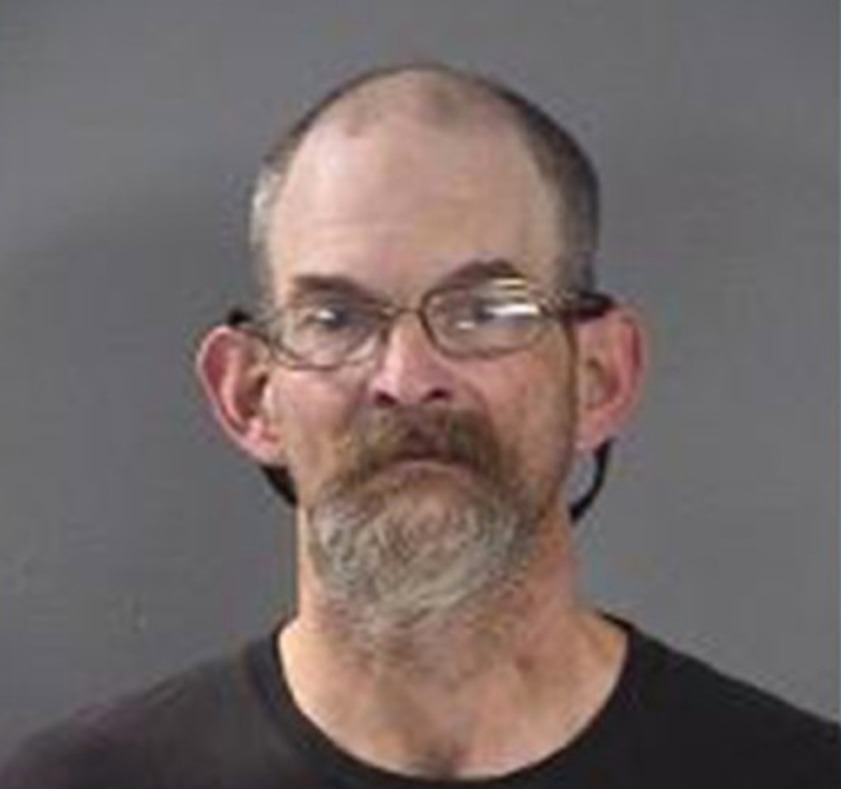 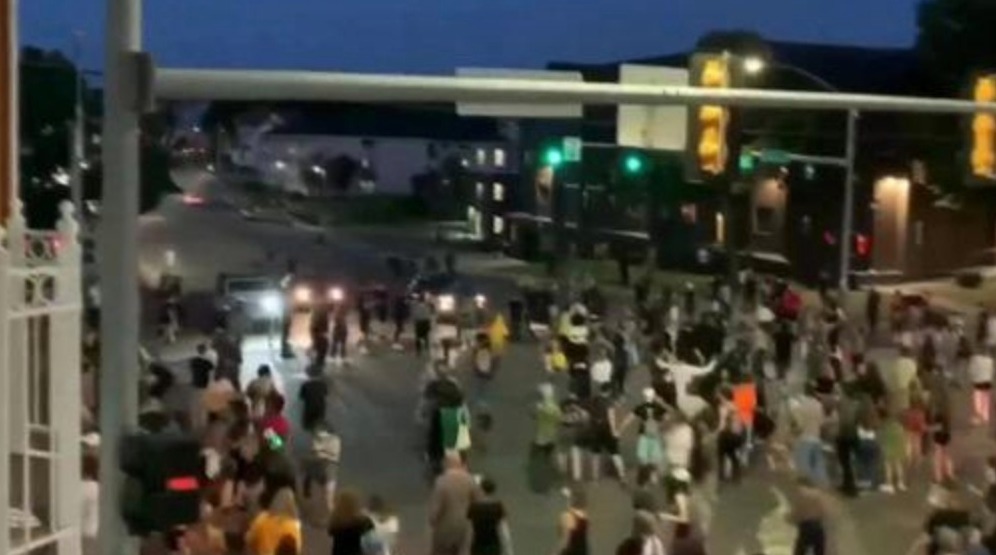 Several people were along the car as it rammed through the crowd.

At least one person was seen on the ground as the car sped away from the demonstrators.

An officer saw the vehicle fleeing, and wrote down the car's license plate number as it was driven away – but cops were unaware it had hit multiple people, according to a statement from Iowa City Police.

Police said no reports were made to cops following the incident.

As the video emerged on social media and cops became aware of the incident, they called for demonstrators hit by the vehicle to contact them. 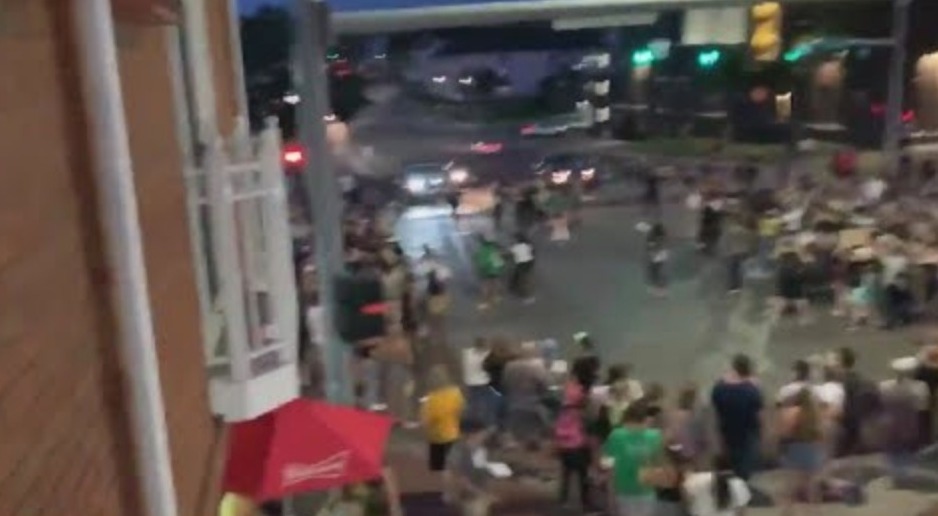 With the help of a victim who came forward, police said they arrested Stepanek.

He was booked into the Johnson County Iowa Jail around 2.,30pm on Tuesday, records show.

Stepanek has been charged with willful injury and one count of intimidation with a dangerous weapon, according to police.

He was still in jail as of Thursday morning, according to arrest records.

Several other videos have shown vehicles driving through crowds of demonstrators in recent months.

One video from Paradise Valley, Arizona, showed an SUV plowing through a crowd of protesters as they surrounded his vehicle.

Another clip showed a driver ramming through demonstrators in Portland.

Summer Taylor, 24, died, and Diaz Love, 32, was left seriously injured after a car drove the wrong way through a crowd of protesters on a Seattle freeway.