A 47-YEAR-OLD man has died after a roof collapsed today – with a 28-year-old woman hurt and three children rescued from the home.

Debris fell into the bedroom of the Bradford home in West Yorkshire, about 5am today. 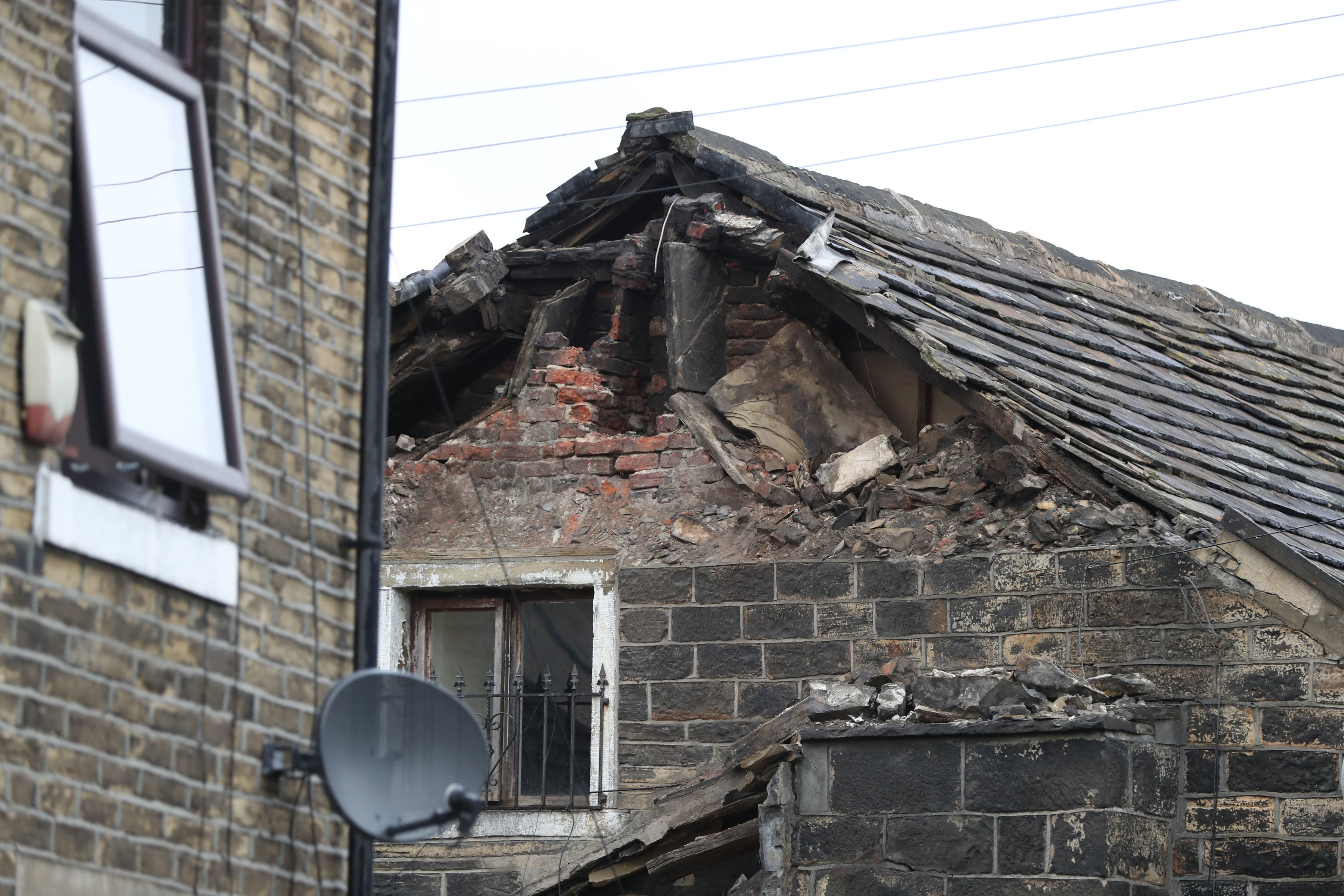 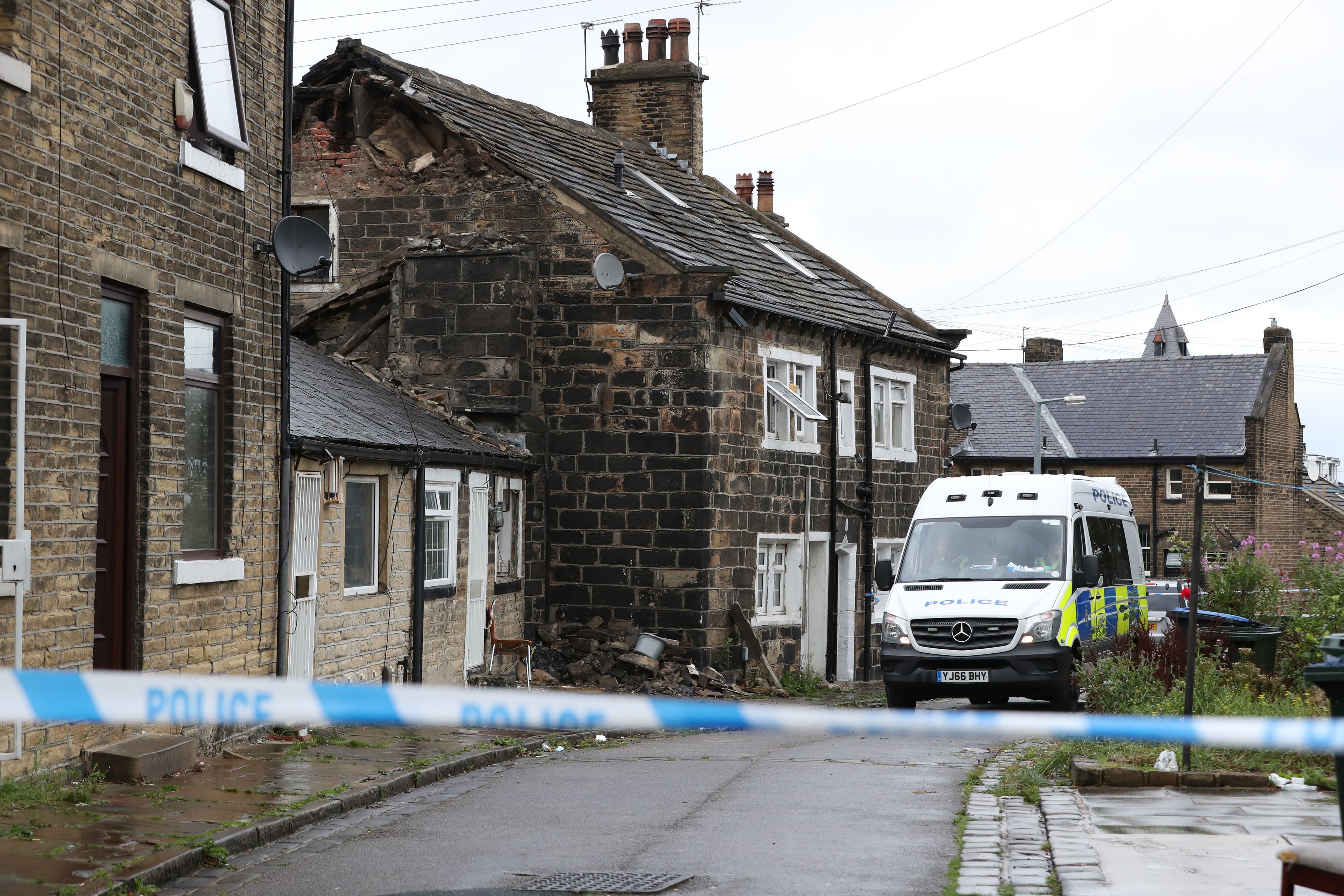 The man suffered fatal injuries as the chaos at the Knight's Fold home occurred.

The 28-year-old woman was rushed to hospital with non-life threatening injuries.

West Yorkshire Police today said three children had been inside the home and were unharmed.

It has been reported that a chimney collapsed and fell onto the property next door.

Detective Inspector Claudine Binns of Bradford District CID, said: “This has clearly been a tragic incident in which a man has lost his life and a woman has received some serious injuries.

“Work is ongoing to make the building safe and we are in the early stages of a full investigation with the local authority to determine exactly how this fatal incident took place.  A full file will be prepared for the coroner.

“The victim’s family will be rehoused and authorities are working to support them in any way we can.

“Road closures will be in place at the scene throughout the day as structural engineers, police and fire services continue our work there.” 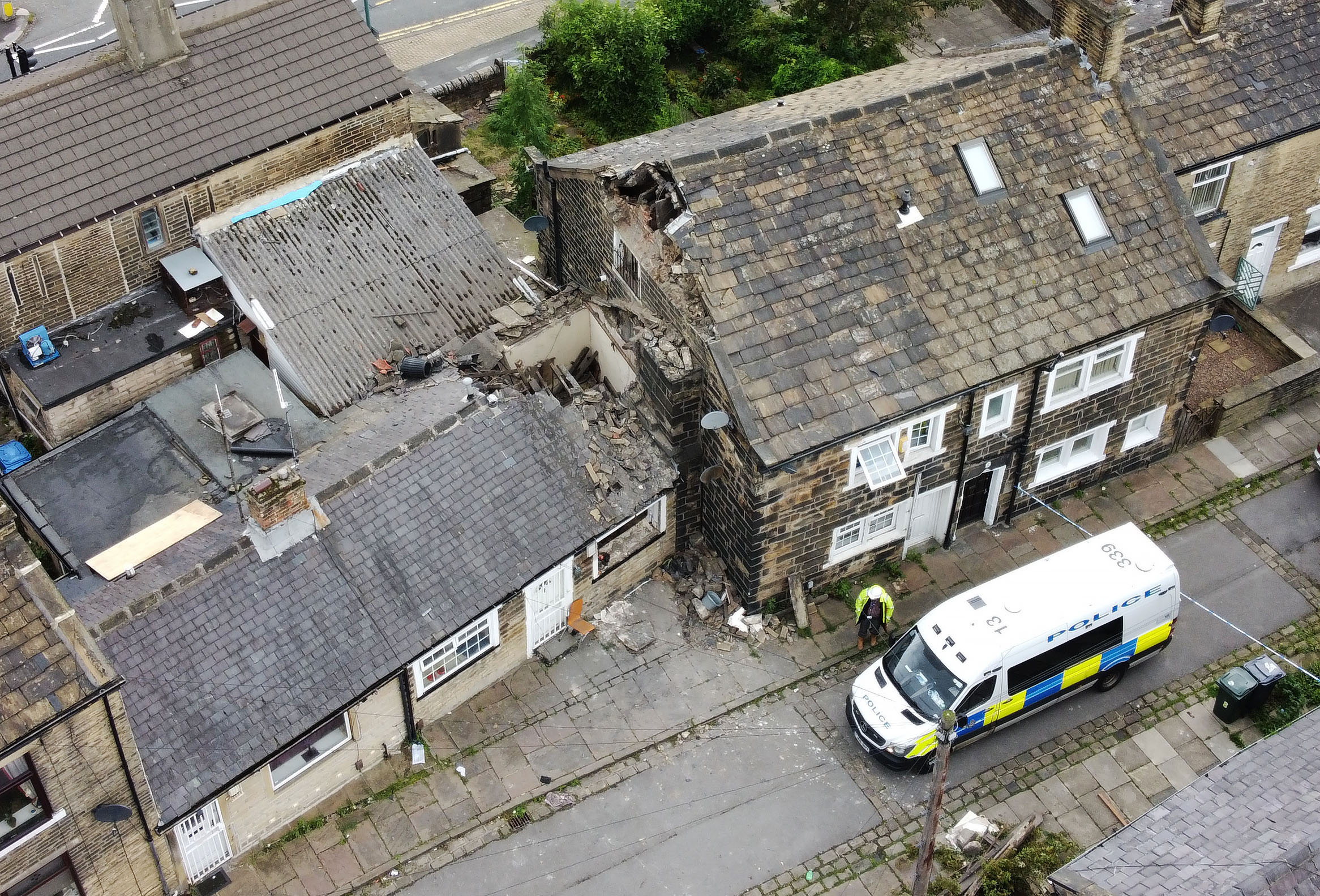 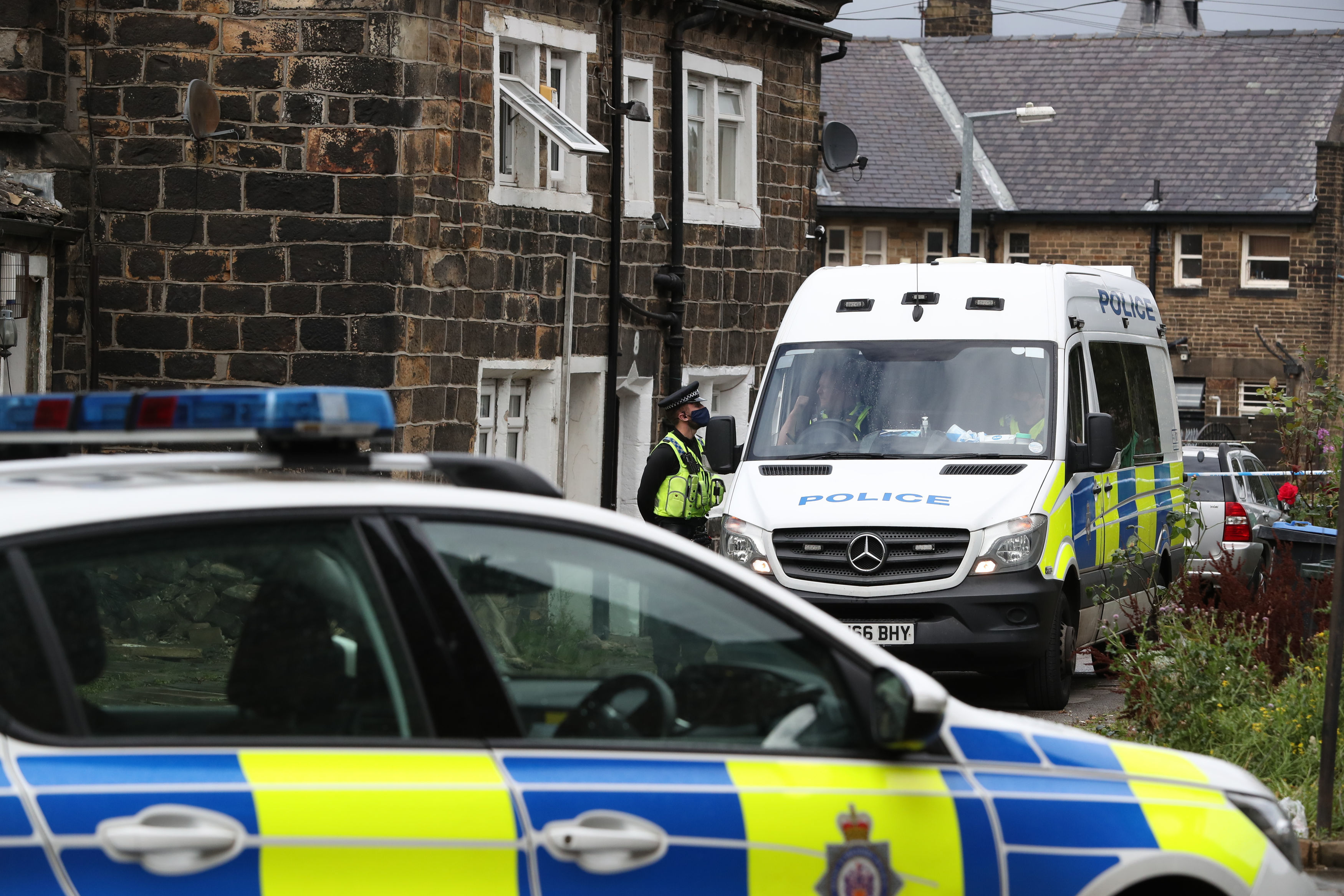 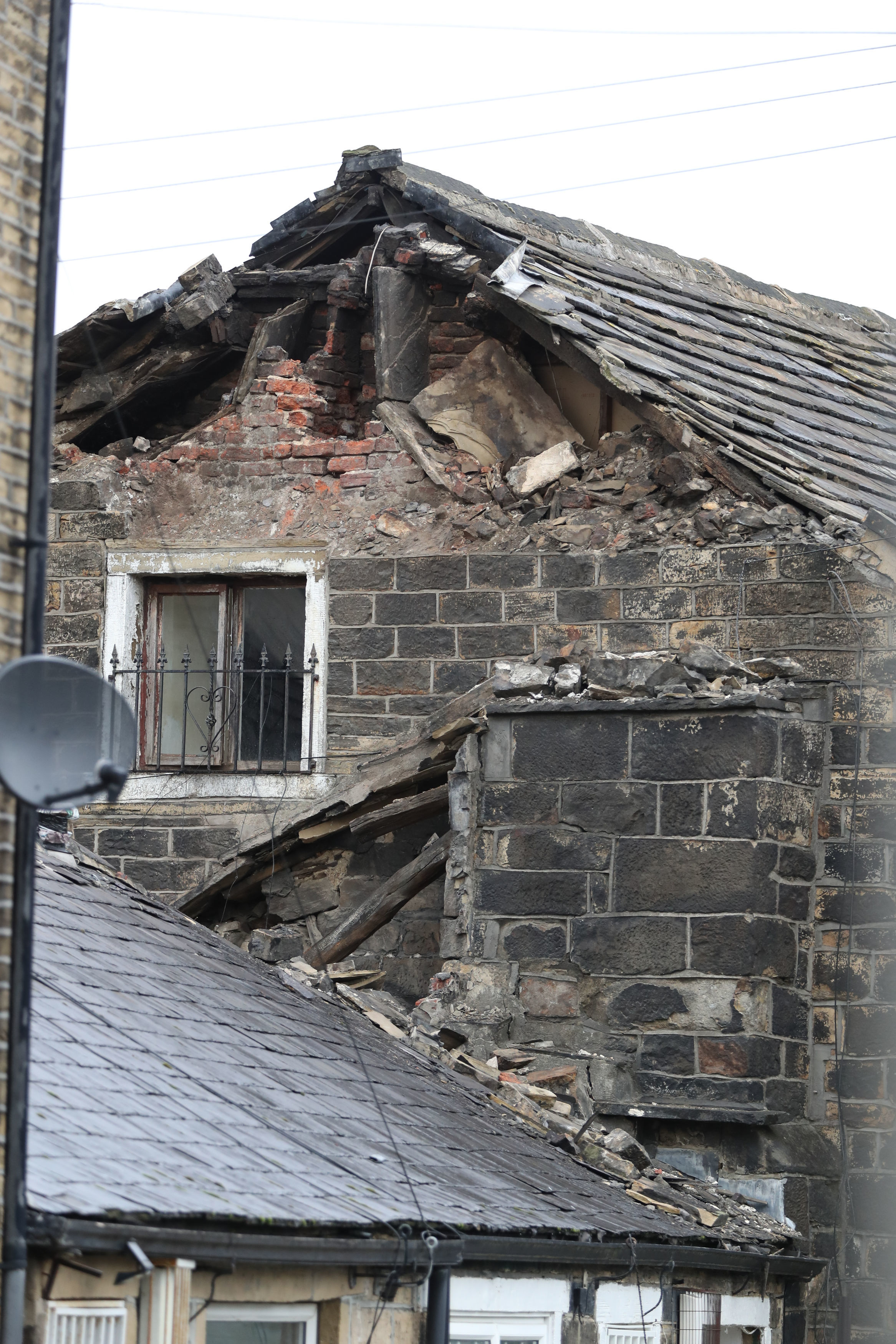 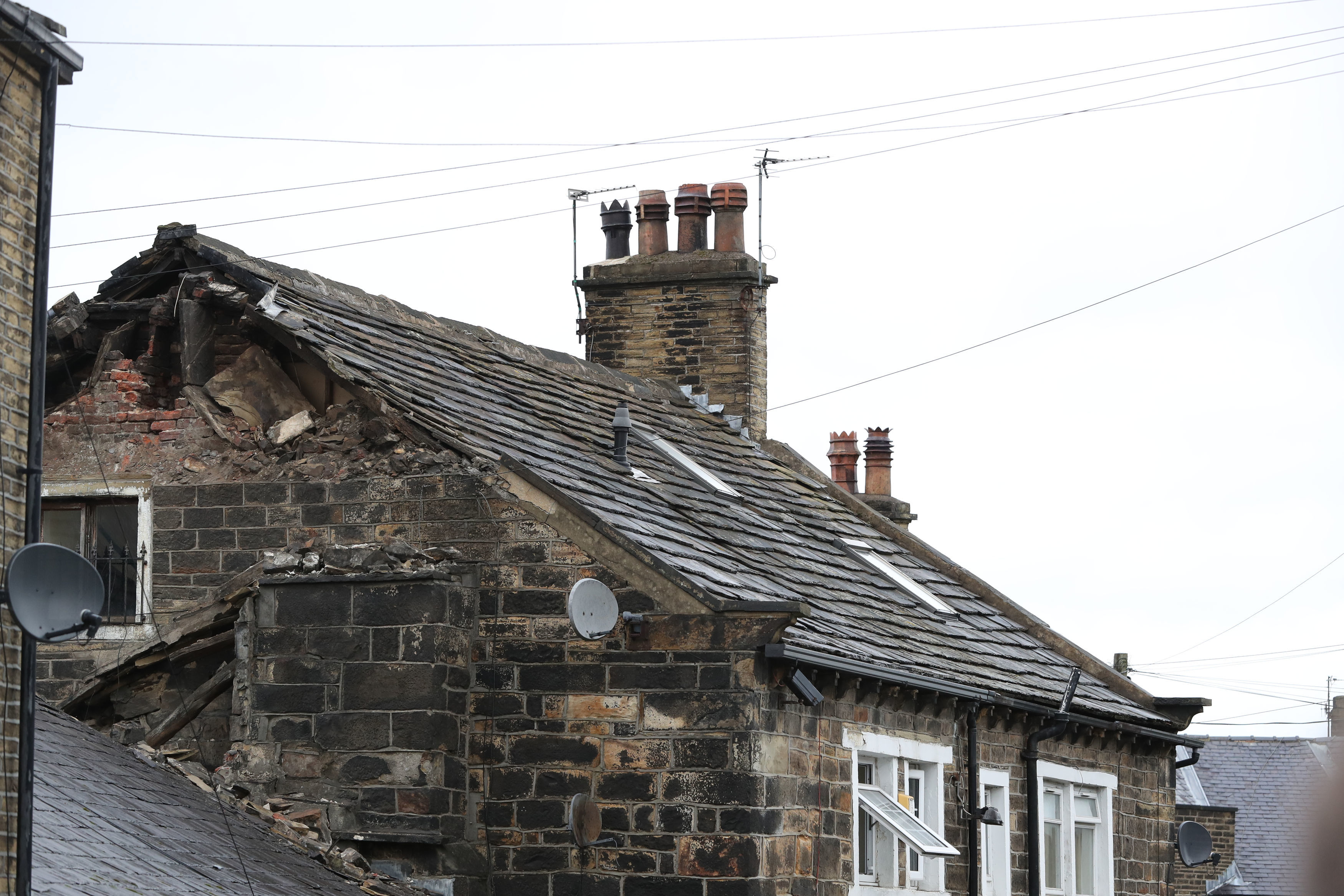