TWO people have died and one person was hospitalised after a horror crash on a major road this morning.

At around 10.30am today, a BMW travelling on the A2 towards the slip road for Dartford Heath left the carriageway and overturned. 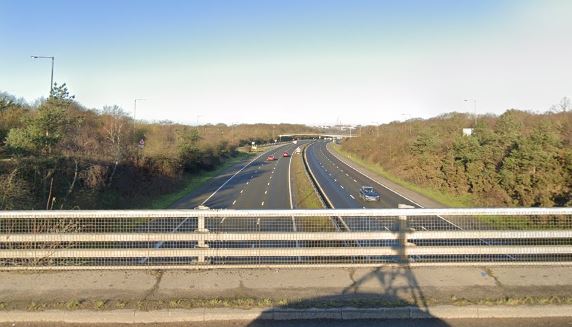 Two passengers, a man and a woman in their 20s, were killed in the tragic incident.

Police, paramedics and an air ambulance rushed to the scene but the pair died at the scene following the crash.

The driver was rushed a London hospital with serious injuries.

A section of the A2 in Kent is still closed after the serious crash with "long delays" still being reported. 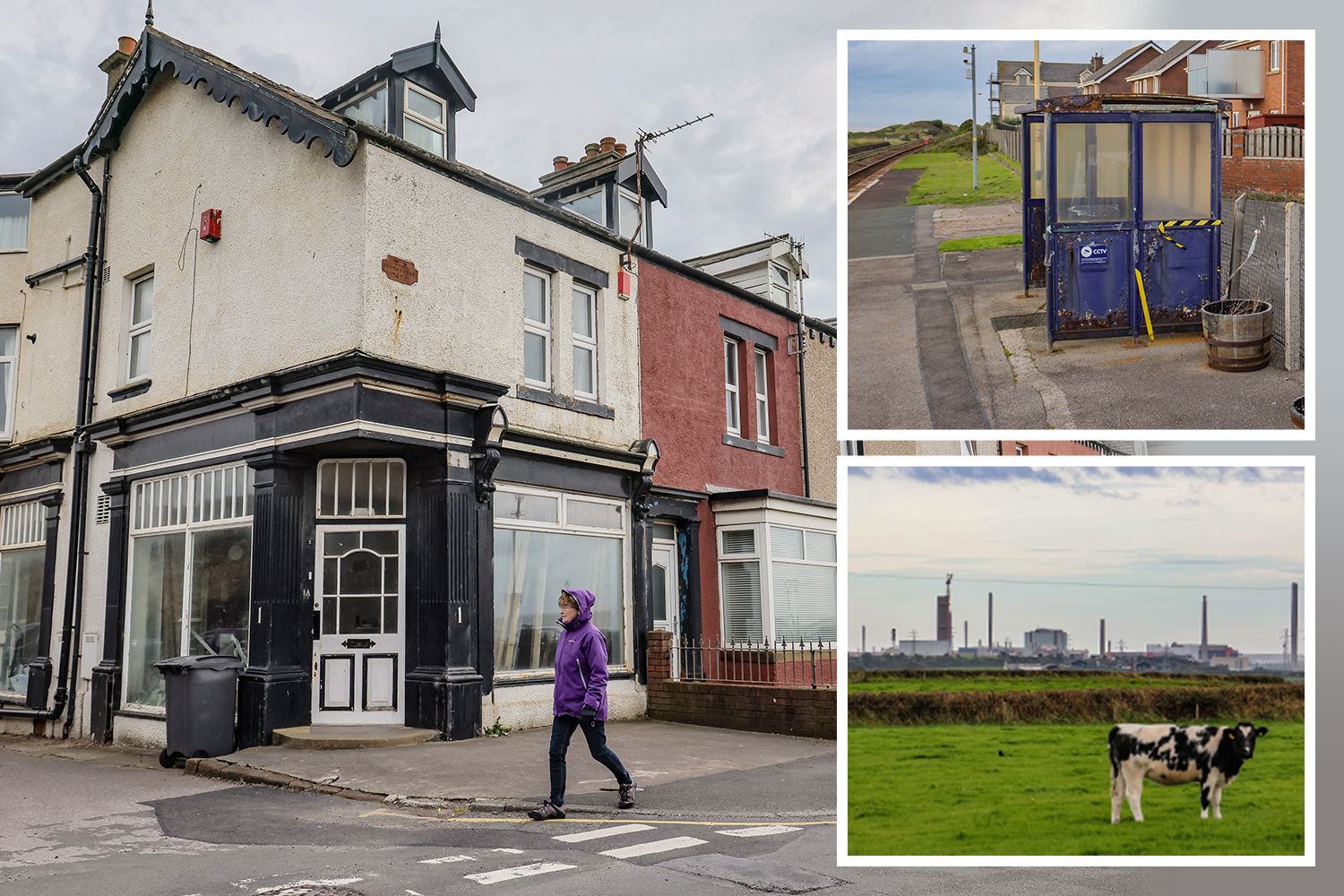 Inside UK seaside town in shadow of 'Europe's most dangerous building' 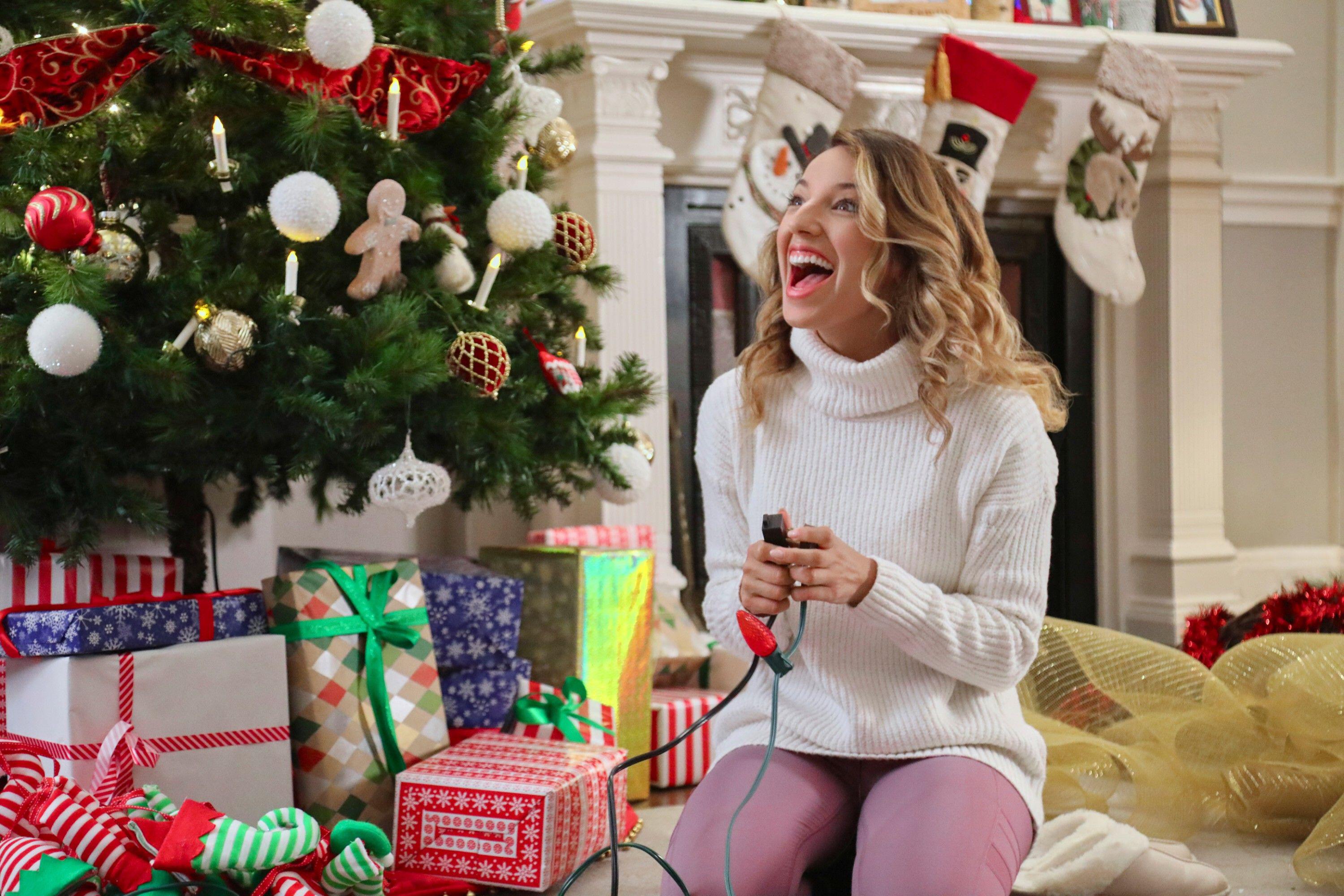 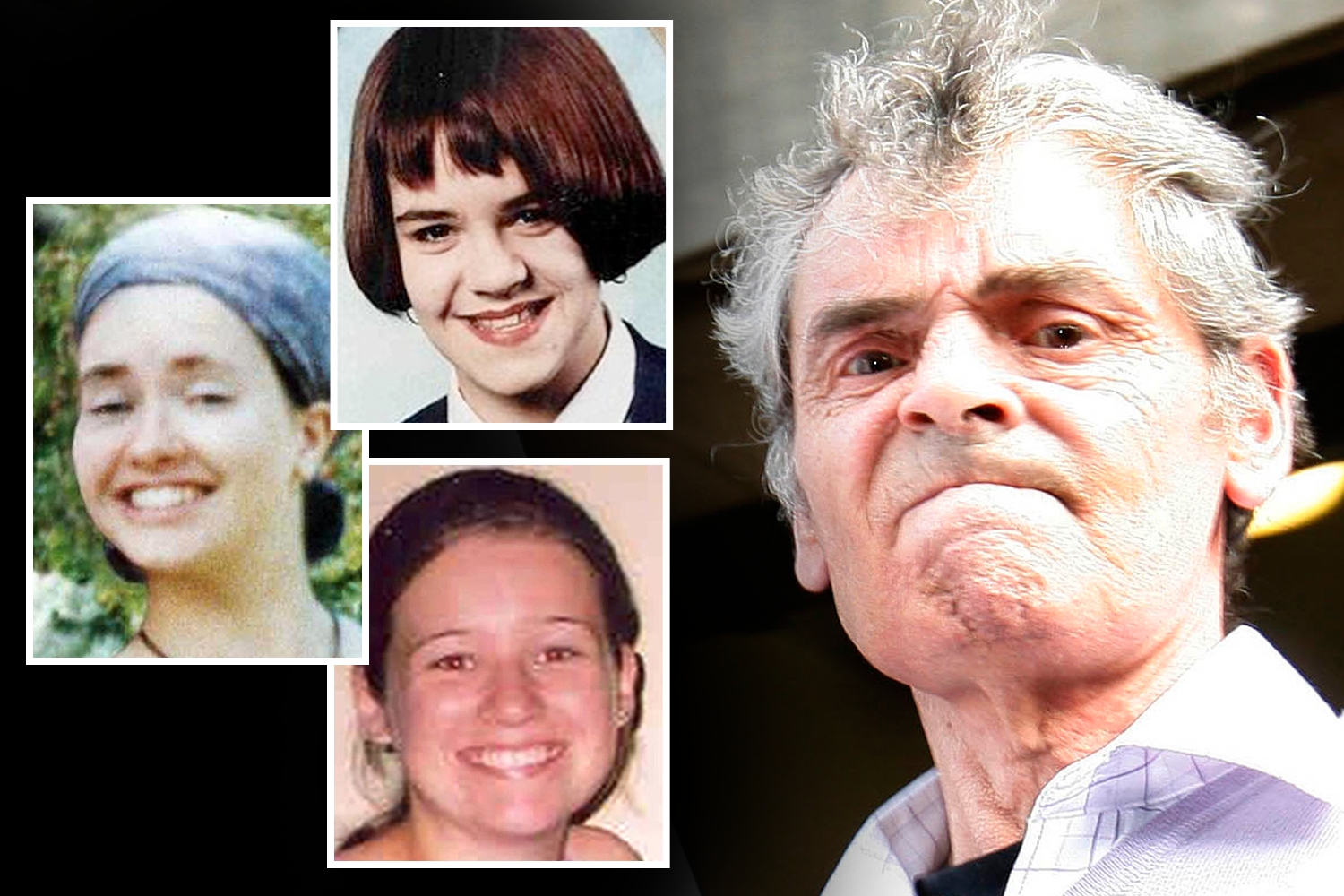 National Highways South-East earlier tweeted that the A2 is "likely to be closed until later tonight."

Kent Police have launched a public appeal for witnesses.

A statement read: "Kent Police's Serious Collision Investigation Unit is carrying out enquiries and officers are appealing to anyone who saw what happened, or has relevant dashcam footage, to come forward.

"In particular, investigators would like to speak to anybody who saw the vehicle travelling along the coastbound carriageway of the A2 from Bexley towards Dartford Heath prior to the collision.

Drivers with dashcam that may assist can upload the footage here.