A CABIN crew member with a medical condition was told he had to pay £1 for water to take his tablets as the barmaid appeared to 'swipe his phone'. 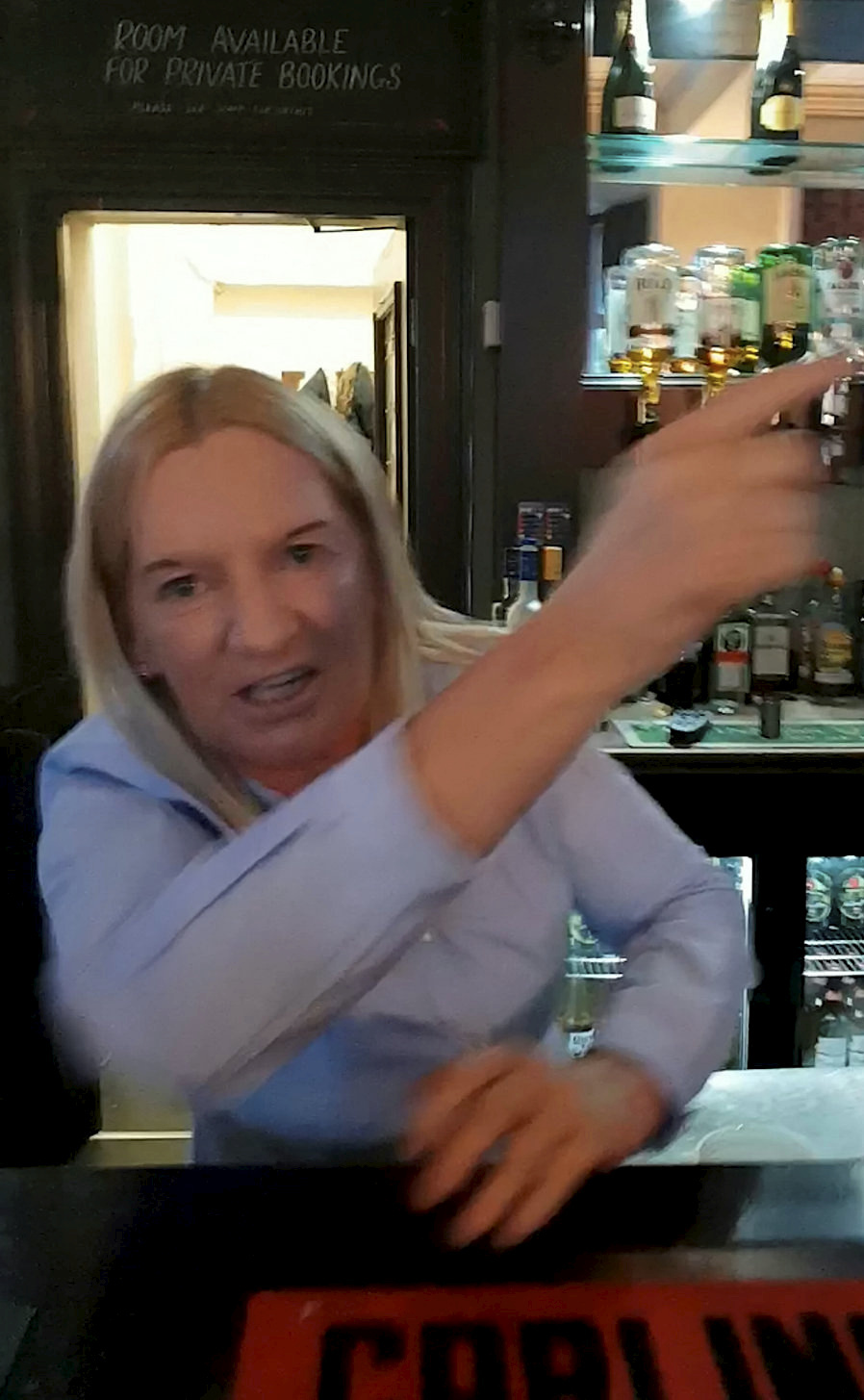 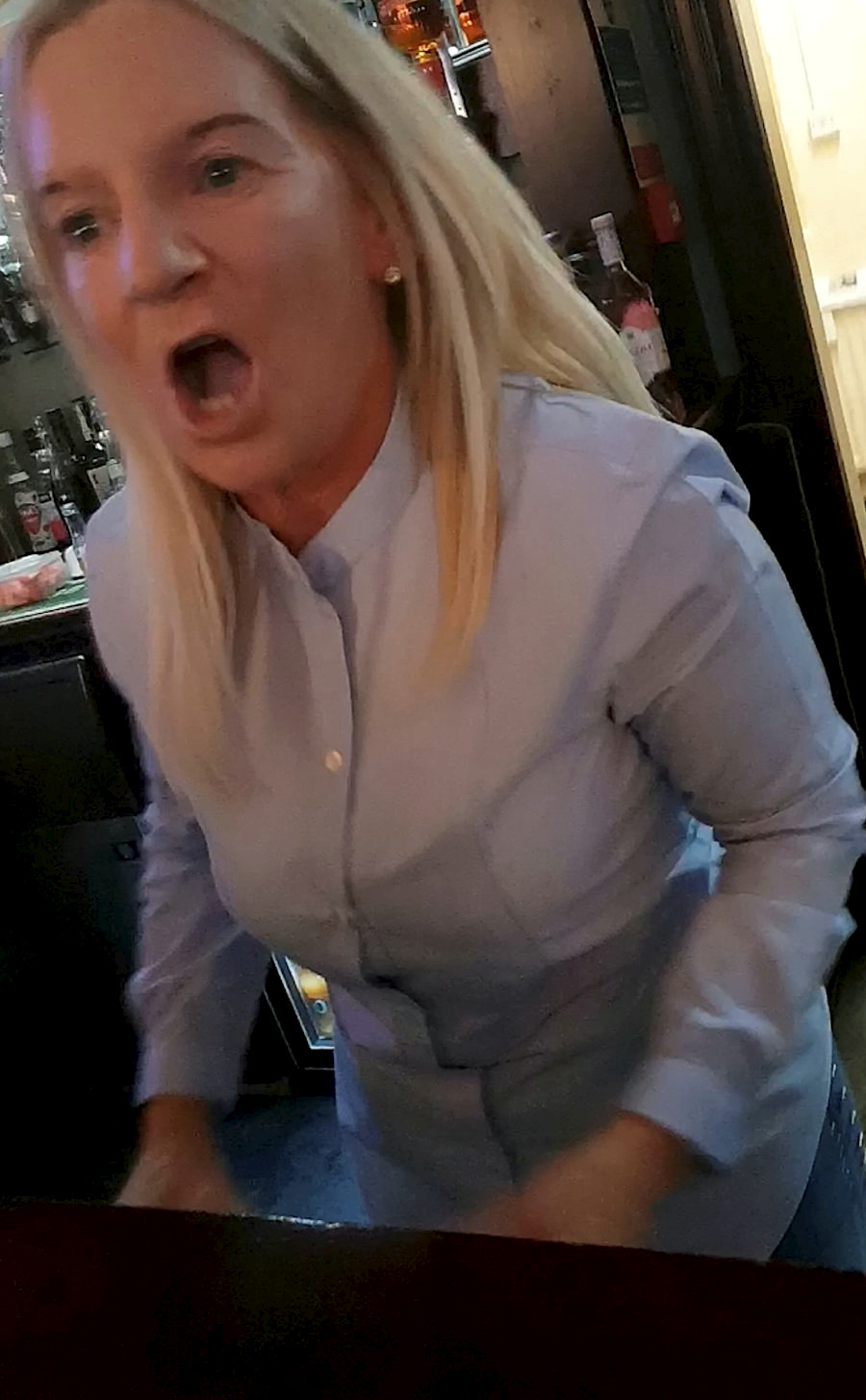 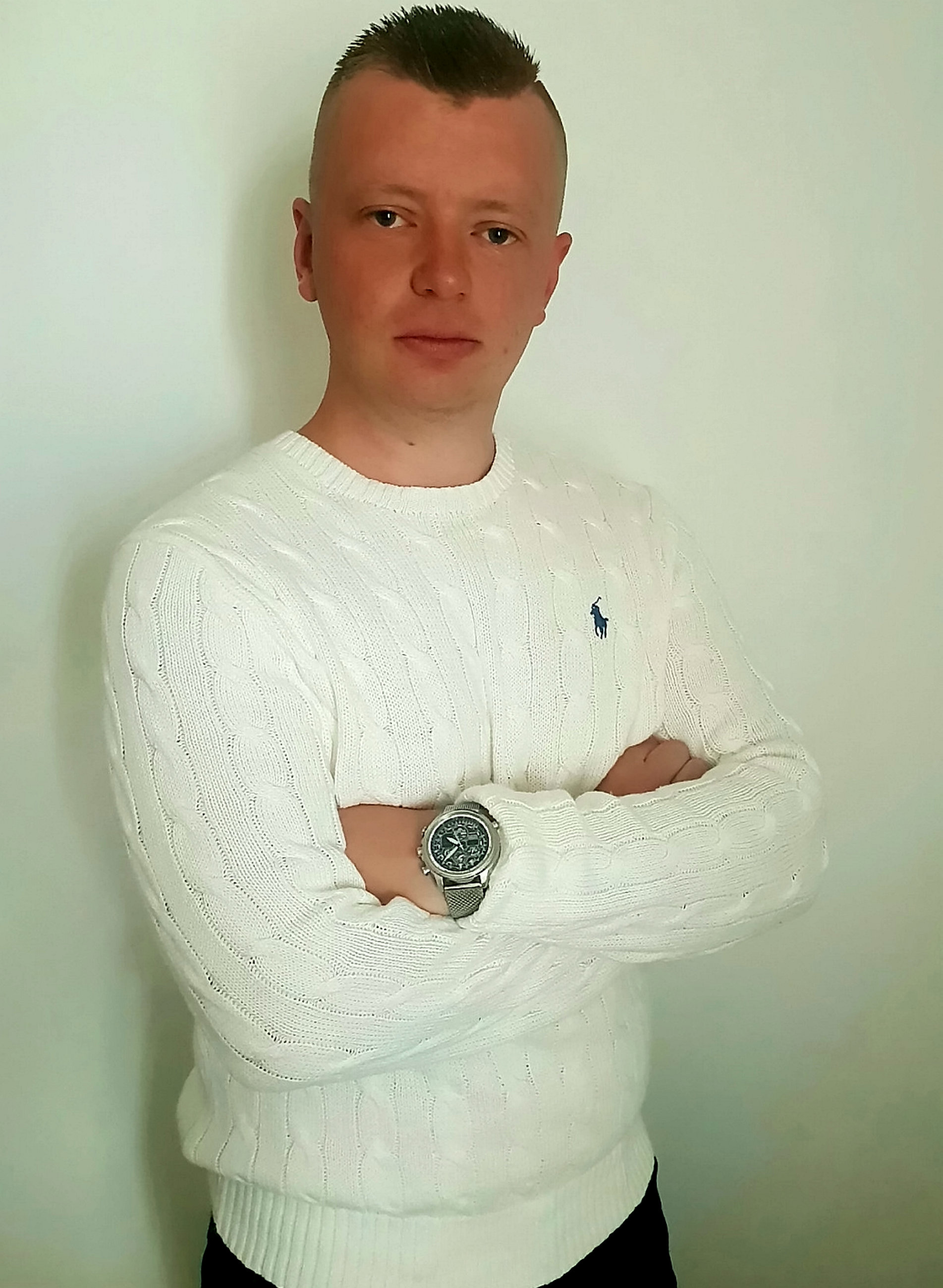 He was out with his pal Shaun and claims the barmaid told him to pay £1 for the water or leave the pub.

In the video Johnathan repeatedly asks if she is refusing him water "even though I've got a medical condition" – which is depression – at the about 9.45pm on June 15.

She can be heard saying: "If you've got a medical condition, you've gotta go home."

Johnathan insists he needs the water to take his antidepressants.

The woman then says "you can tape us as much as you like" before appearing to swipe at his phone.

He says the confrontation has left him "shocked and upset, and already vulnerable".

Johnathan reported it to Northumbria police who are asking anyone with information to come forward.

'SHE ME FEEL VULNERABLE'

He said: "I was anxious and scared. She wasn't supposed to be charging us anyway for tap water. When I raised this with her, she made me feel really vulnerable.

"I was made to feel stupid and insecure around her. Shaun thought she was nasty. I even told her that I'd bought two pints, and then she hit me.

"I couldn't see why she wouldn't just pour me a glass of water for my medication."

He added he was surprised he was being charged £1 for tap water and claimed he only brought two pints' worth of cash with him.

A spokesperson for Northumbria Police said: "Shortly before 10pm, June 15, police received a report of an assault at the Clock Hotel, Hebburn.

"Enquiries are ongoing and anyone with any information is asked to contact police by calling 101 and quoting reference number 1217 15/06/19." 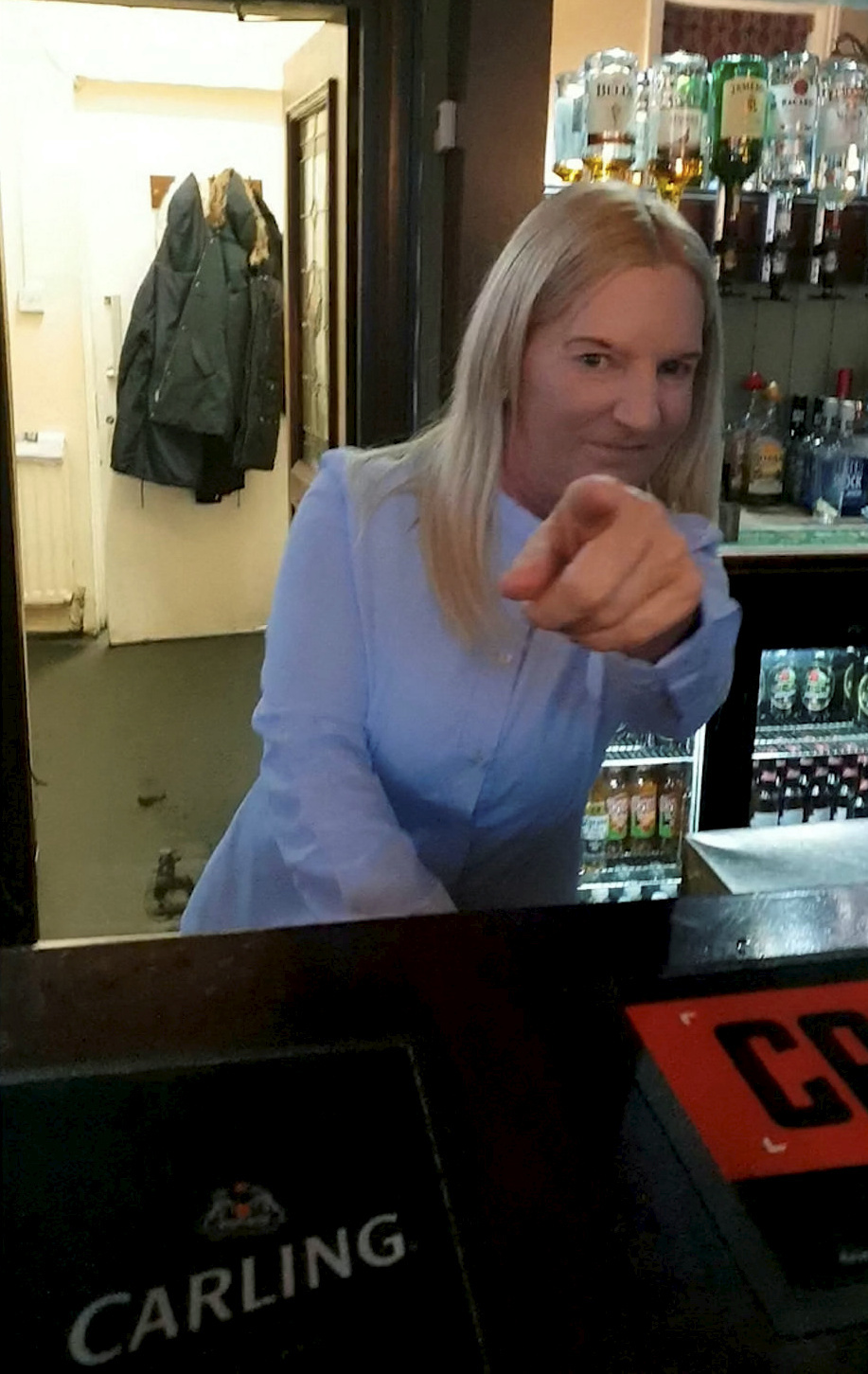 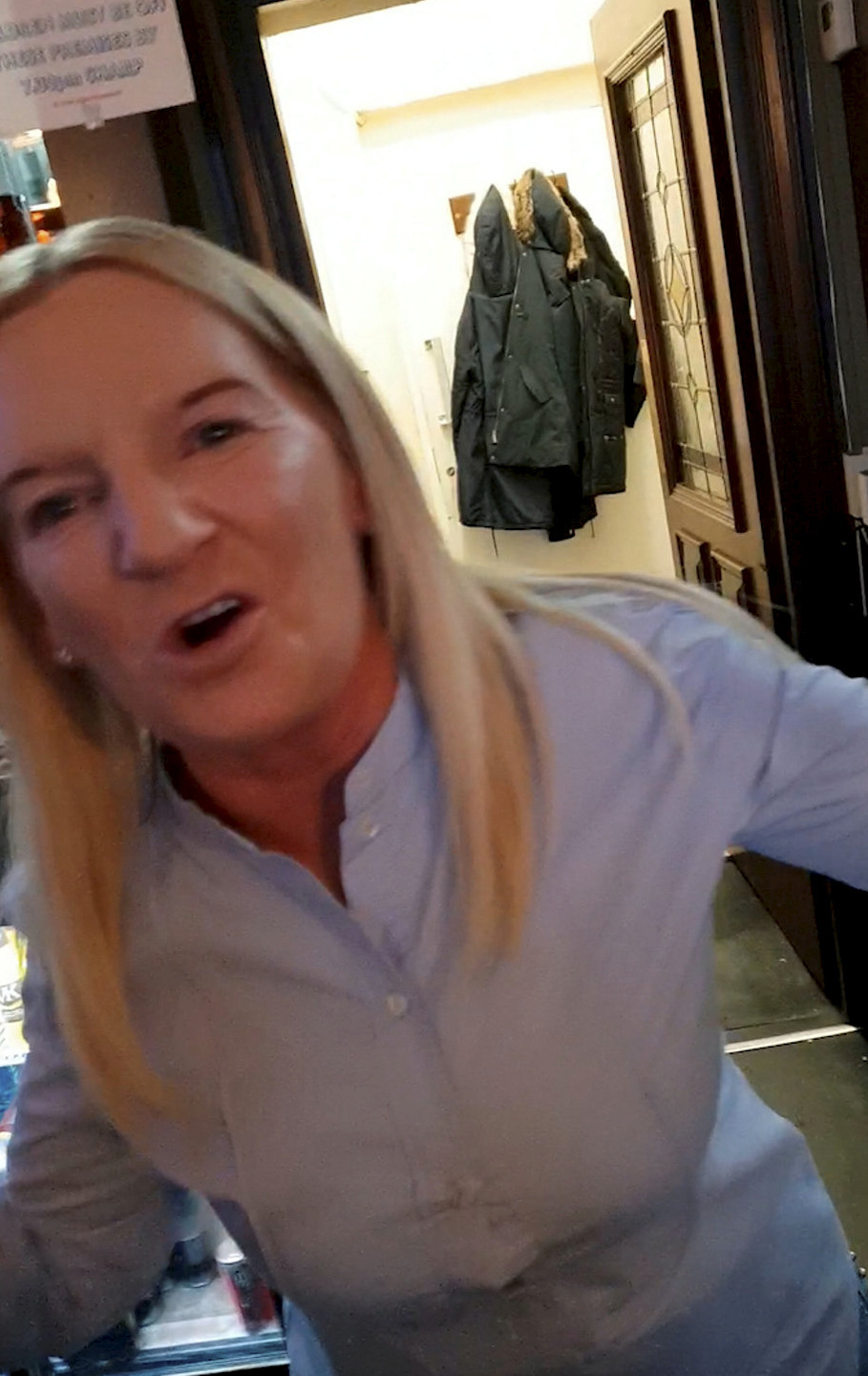 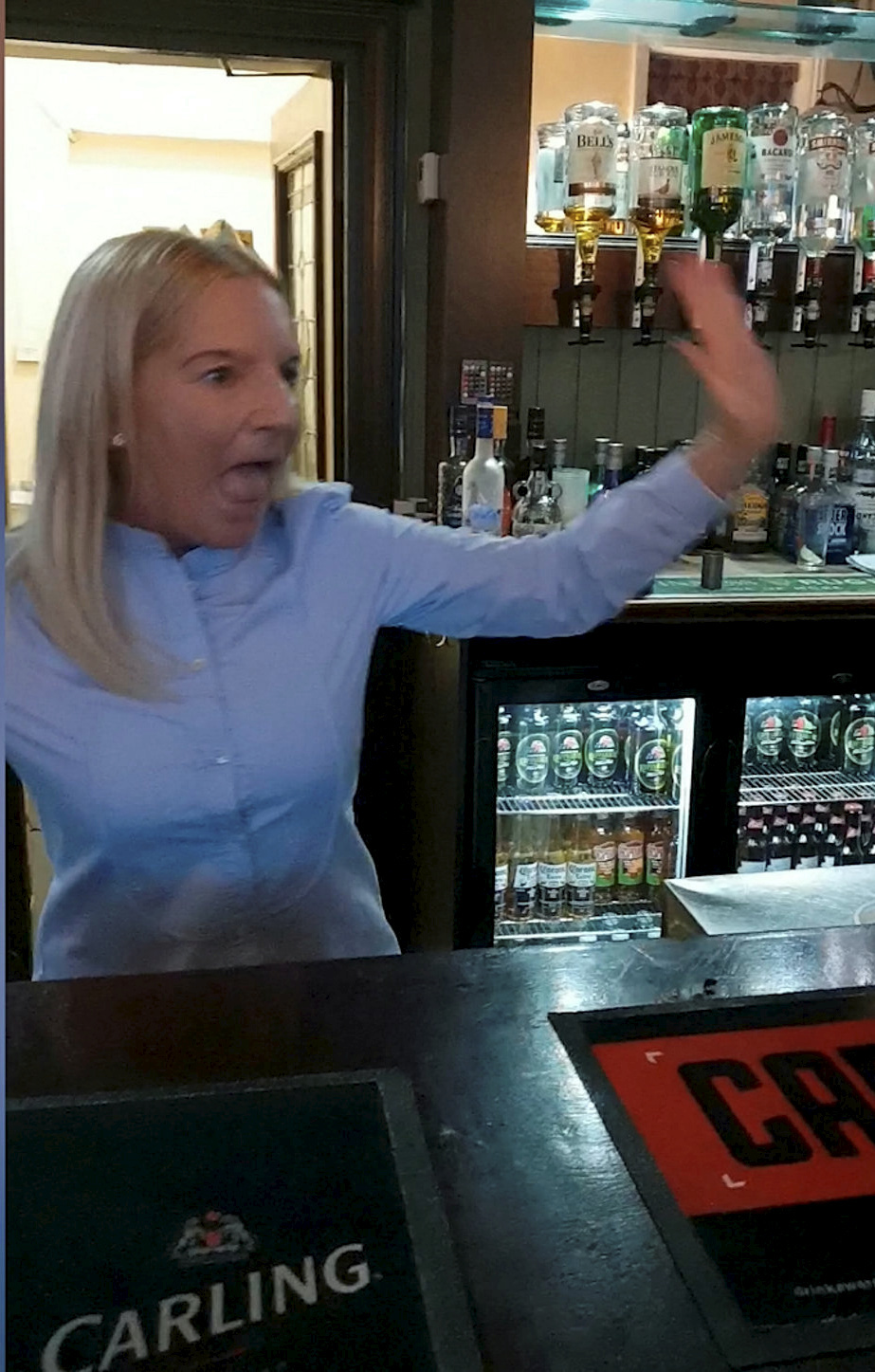 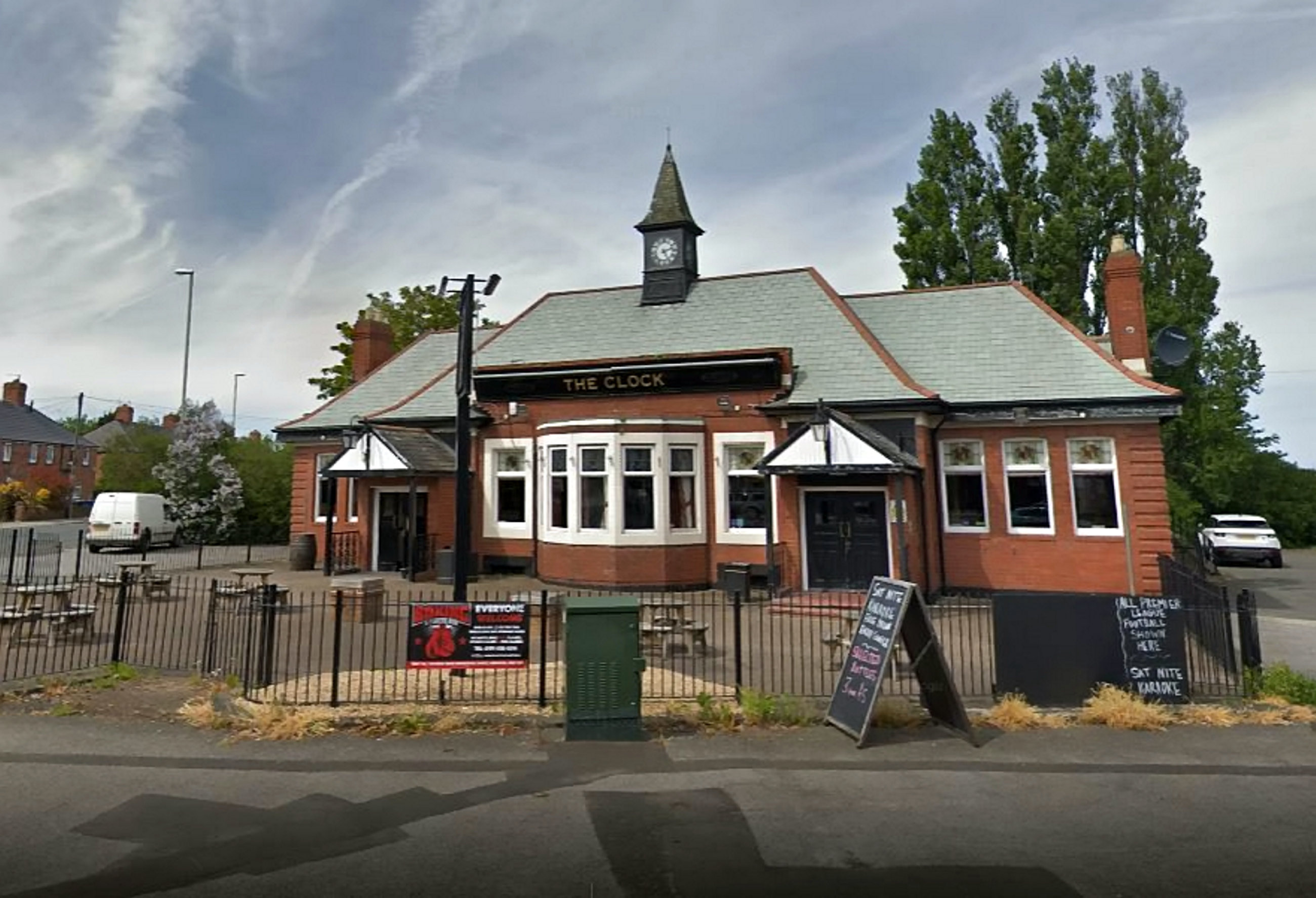 Ella Jones made history on Tuesday when she was elected as the first Black person and first woman to serve as the mayor of Ferguson,…