A MAN has been charged with the murders of a woman and her young son who died in a house fire.

More than two years after the blaze in Eastbourne, East Sussex, police have charged Andrew Milne with the murders of 34-year-old Gina Ingles and four-year-old Milo Ingles-Bailey. 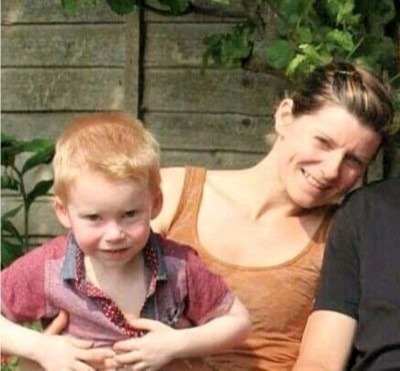 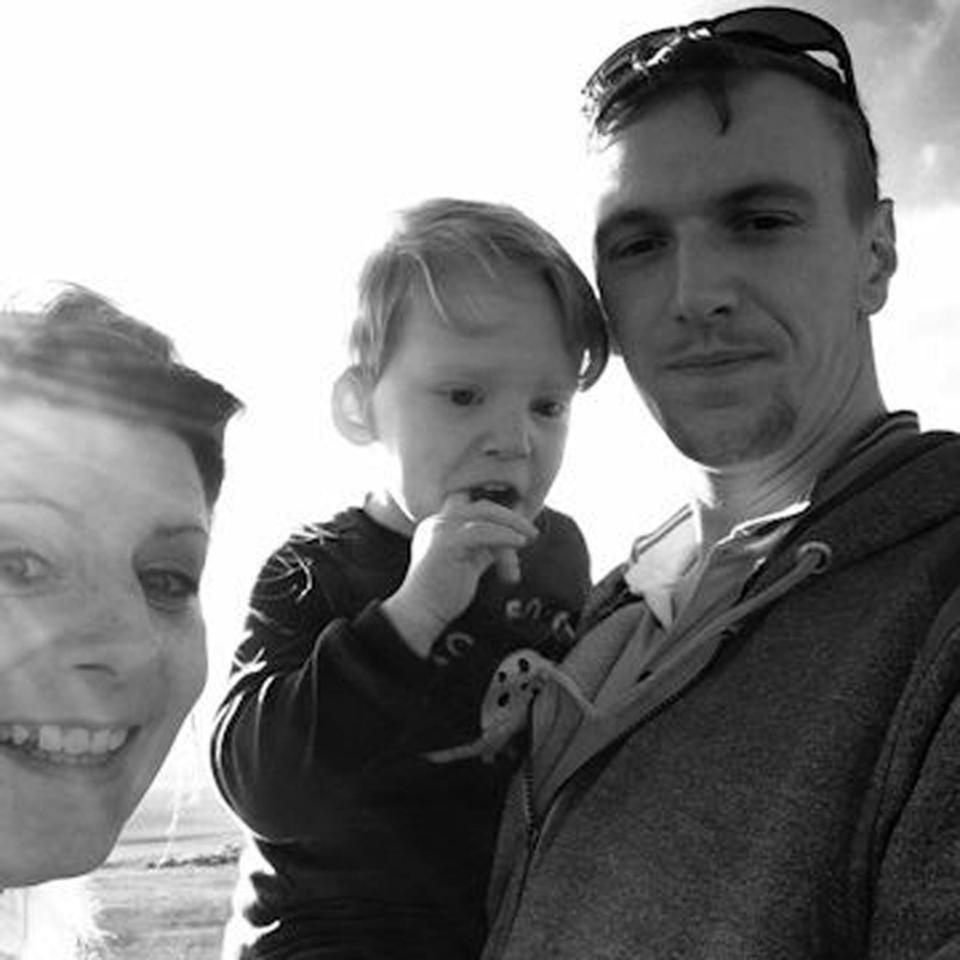 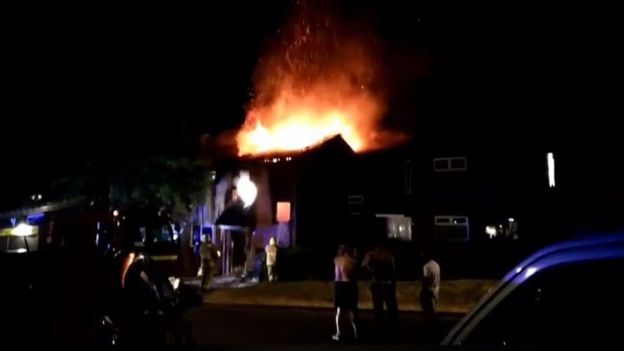 It comes after new evidence emerged in the police investigation into the deaths.

Milne, from Hastings, was arrested in the early hours of Tuesday and remanded in custody to appear at Lewes Crown Court via video-link today.

A 28-year-old woman, also from Hastings, who was arrested on the same morning on suspicion of committing an act or series of acts with intent to pervert the course of justice, has been released under investigation pending further inquiries.

Detective Inspector Gordon Denslow, of the Surrey and Sussex Major Crime Team, said: "This has been a long and complex investigation, and we remain committed to bringing those responsible for this tragic incident to justice on behalf of the loved ones of Gina, Milo and Toby."

Anyone with any information about the investigation is urged to report it online or call 101, quoting Operation Druffield.

After their tragic deaths, the family of Ms Ingles and Milo paid tributes to their "shining lights", adding that he was "a beautiful little boy so full of fun and smiles" and she was "a kind and free-spirited person with a big heart". 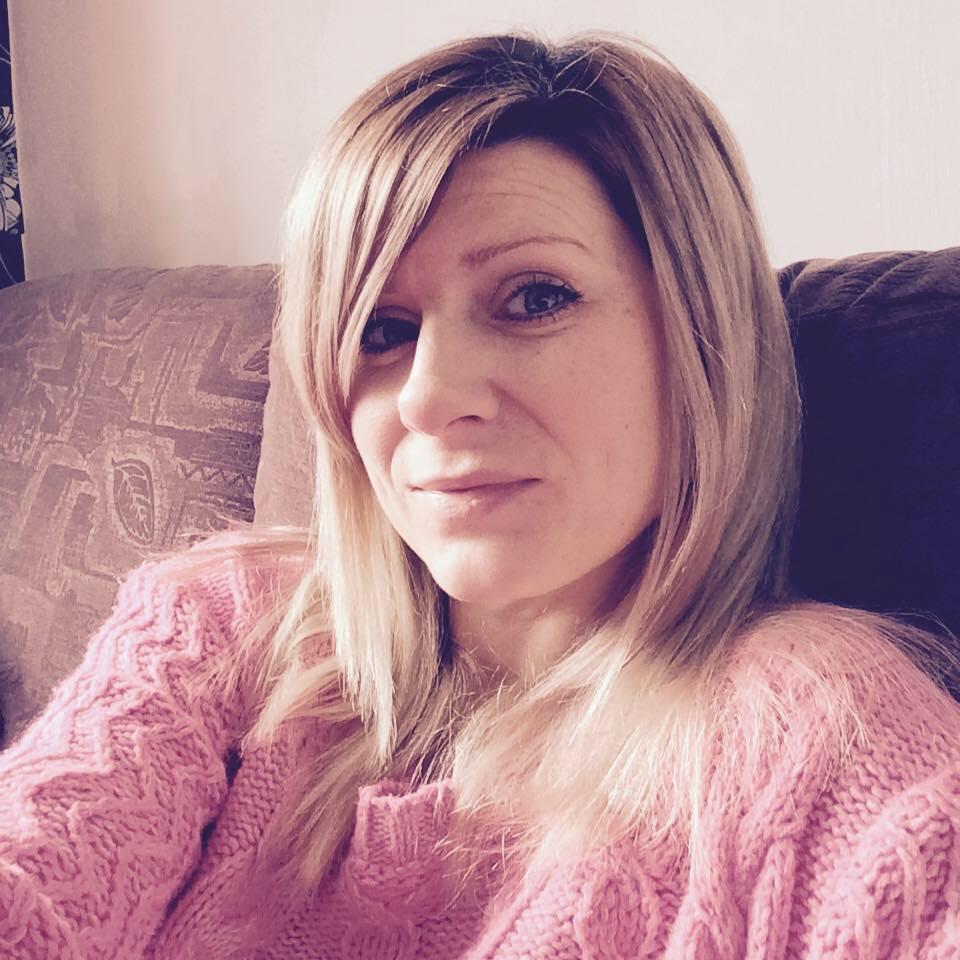