COPS have charged a man with the murder of a "loving and caring" mum-of-four who was stabbed to death outside her home.

Marina Shaban, 41, suffered critical injuries and died outside of a block of flats in the Bordesley Green area of Birmingham on January 28. 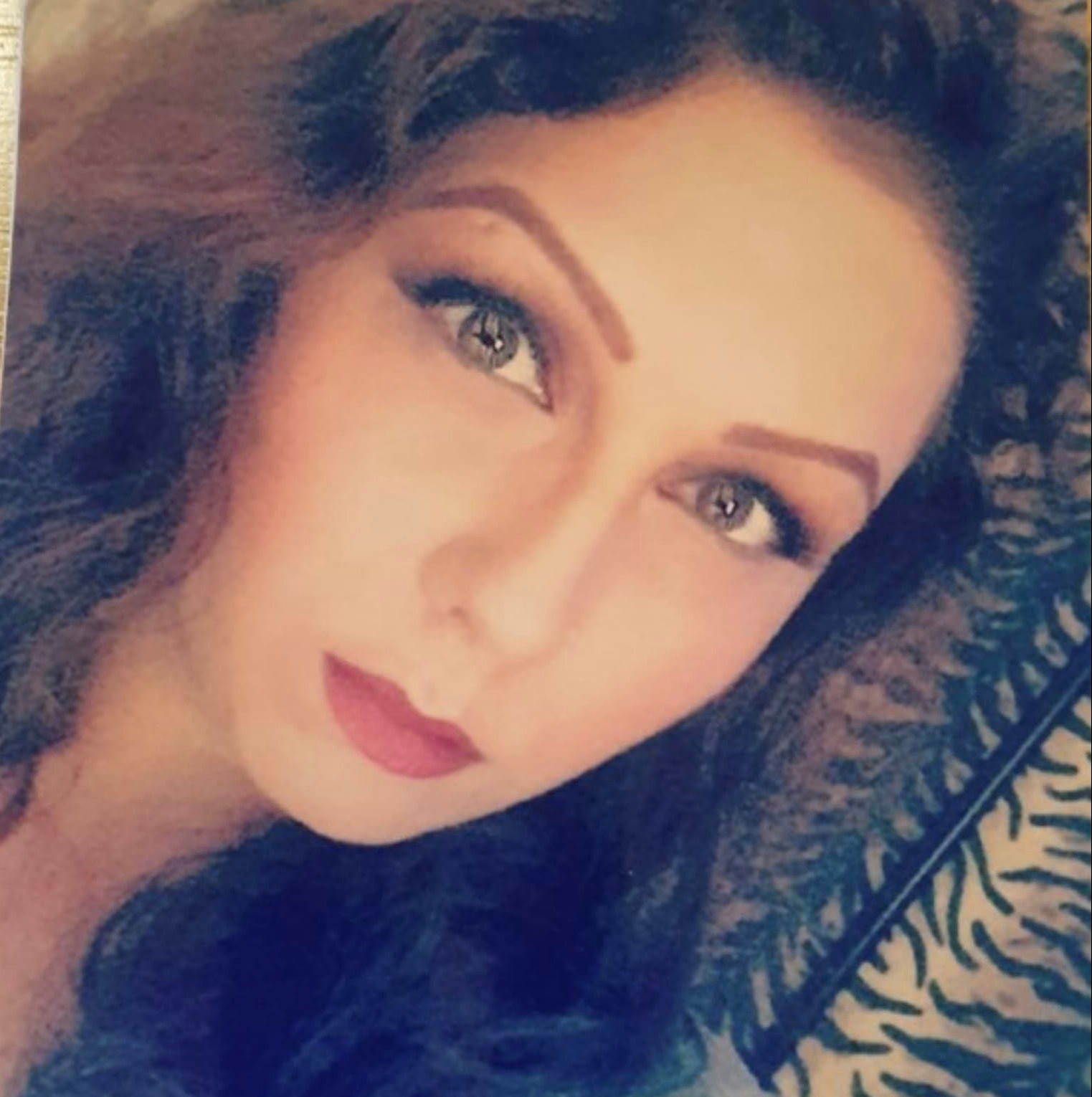 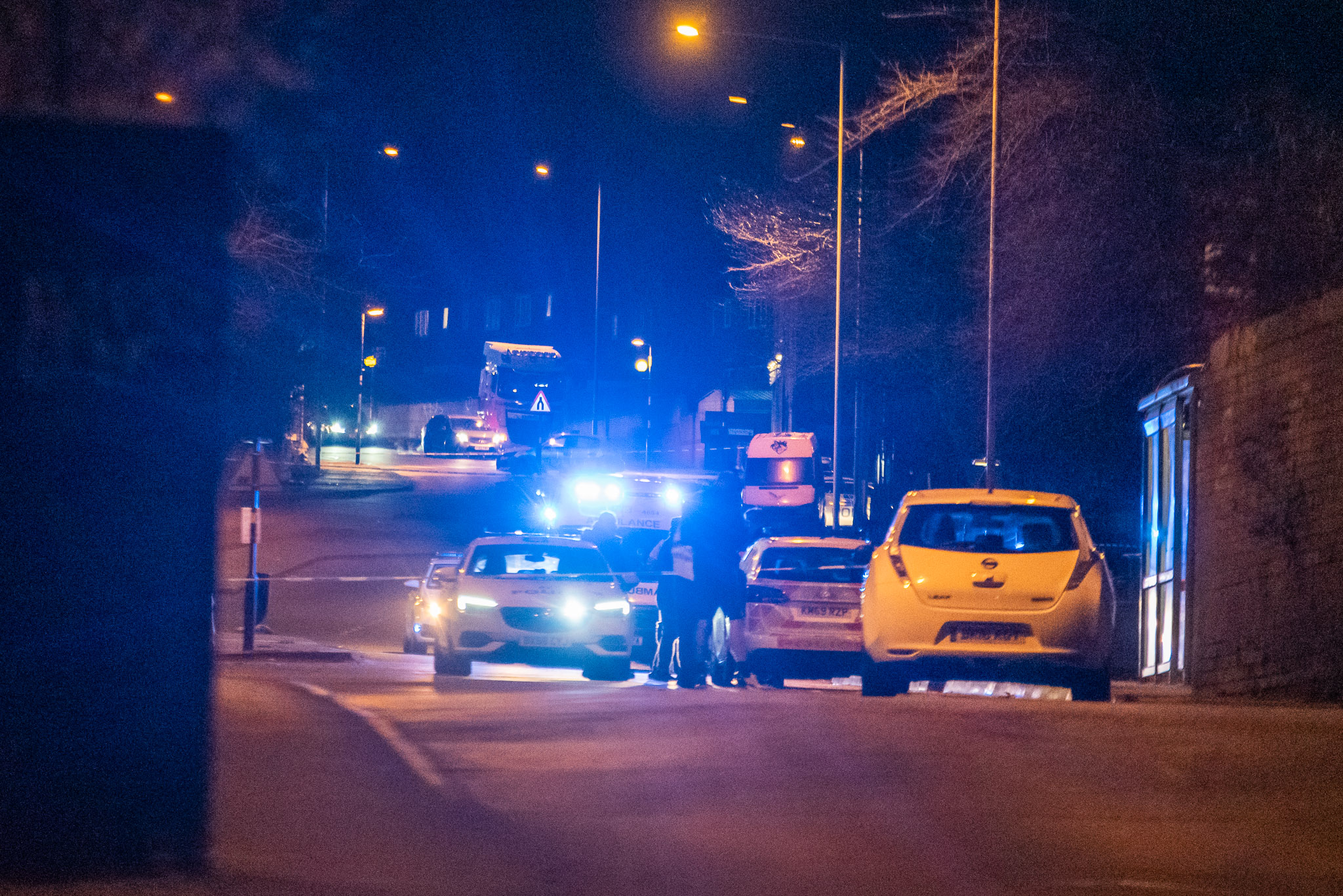 The "dedicated" shop worker was tragically found dead on her doorstep after being stabbed multiple times at around 7pm.

She was pronounced dead at the scene after the harrowing attack on the quiet residential road.

Police revealed Mohammed Arfan, 42, has now been charged with her murder in wake of the slaying.

The 42-year-old has also been charged with the possession of an offensive weapon.

Police said he was "known to Marina" after his arrest on Monday.

The devastated family of the mum-of-four have been informed and are being supported by specialist officers. 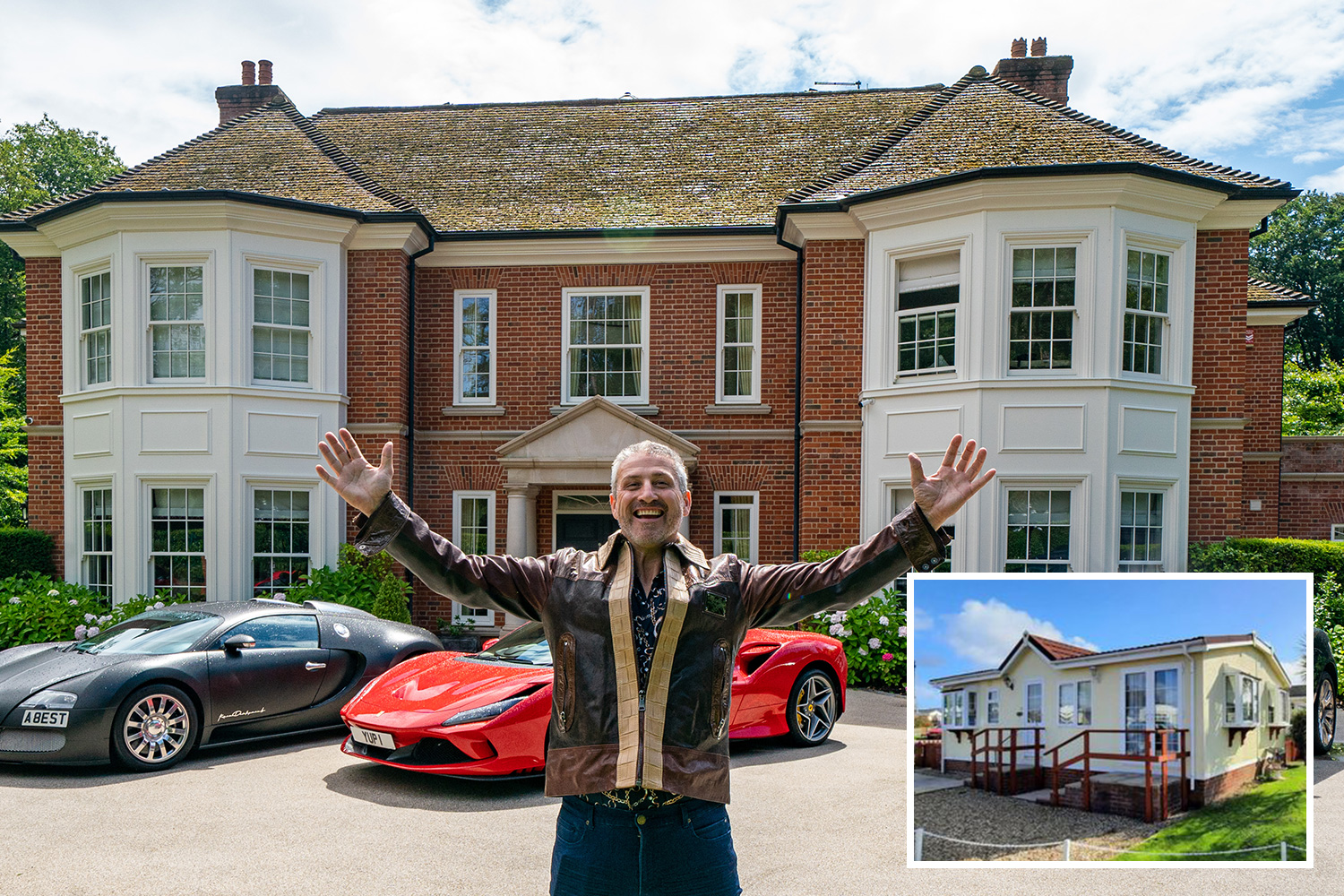 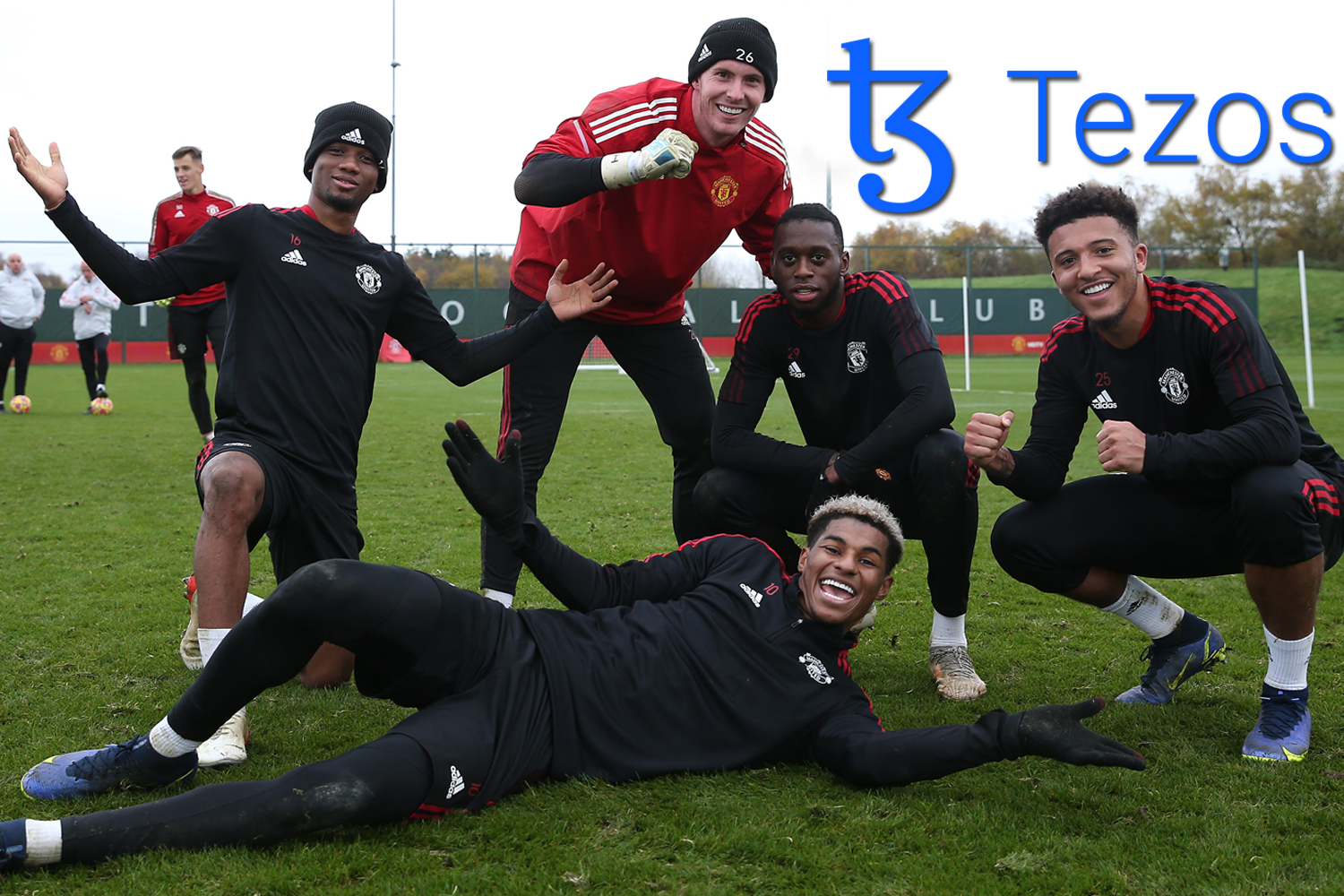 They earlier paid tribute to Marina and urged anyone with information to come forward as the murder investigation began.

Her heartbroken mother said in a statement: "A loving, caring and dedicated mother with a fantastic personality and real zest for life was tragically taken from us before her time.

"She leaves behind four children and a huge family who loved, admired and cared for her deeply.

"The entire family are absolutely devastated by her death and ask that we are given space to grieve, however, urge anyone with information to please come forward."

Police had been trawling through CCTV footage from the "busy" area and urged motorists to check for dashcam footage after launching the murder probe.

A statement from West Midlands Police said: "We’ve charged a man with the murder of Marena Shaban.

"Marena, 41, died of multiple stab injuries in the entrance of her home in North Holme, Bordesley Green on 28 January.

"Mohammed Arfan, aged 42, from Sladefield Road, Birmingham was also charged with possession of an offensive weapon.

"Marena’s family have been updated and continue to be supported by specialist officers at this very sad time."

Inspector Harjit Ubhi added: "We know this will be a huge shock to neighbours and the local community.

"This is truly a tragic incident and my heart goes out to Marina’s family."