Teetotal shopkeeper is facing £8,000 in legal costs after drinking CARROT JUICE from a lager can in no alcohol zone as he tried to ‘test’ police during quarantine

A teetotal shopkeeper hit with a £60 fine after ‘testing’ whether police would enforce a no-alcohol zone in the area around his store is now facing an £8,000 legal bill after his case turned into a High Court battle with his local council.

Alex Snowball filled a Foster’s can with carrot juice and began sipping from it near to his second-hand electronics store in the commercial area of Frogmoor, High Wycombe, Bucks.

He was slapped with a £60 fixed penalty notice by officers in December 2018, reports local newspaper the Bucks Free Press.

Mr Snowball received the on-the-sport fine because Buckinghamshire County Council had put a Public Spaces Protection Order (PSPO) in place in a bid to tackle anti-social behaviour in the area.

But after being fined, the 33-year-old, who had refused to hand over the can to the police, ‘tipped it out to reveal the contents to be carrot juice’ and explained it had been ‘a test’ to see if the ban would be enforced. 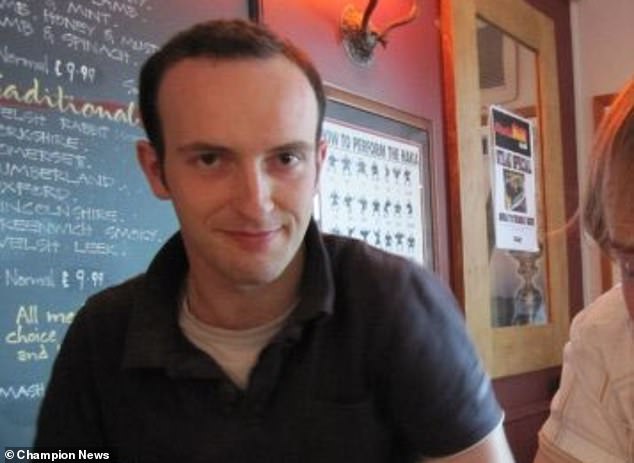 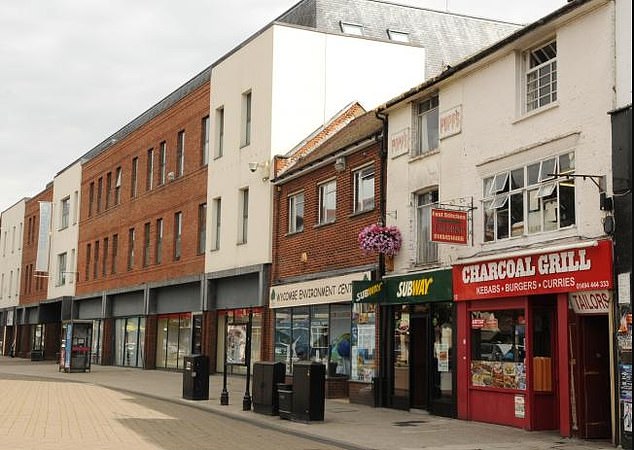 Alex Snowball filled a Foster’s can with carrot juice and began sipping from it near to his second-hand electronics store in the commercial area of Frogmoor (pictured), High Wycombe, Bucks

But his case escalated until it became a High Court battle against the local council after they insisted that Mr Snowball’s punishment should stand.

The shopkeeper was initially brought to High Wycombe Magistrates’ Court last December after refusing to pay the fixed penalty notice.

He pleaded not guilty to failing to comply with the order and magistrates took his side – after ruling that as the can contained carrot juice, the offence was not ‘complete’.

But Buckinghamshire County Council, the authority responsible for creating the alcohol-free zone, refused to lie down – taking the matter to the High Court.

Mr Snowball, who admitted being ‘deliberately awkward’, claimed he was trying to ‘expose’ the lack of enforcement and that the senior responding officer ‘knew he was teetotal’. 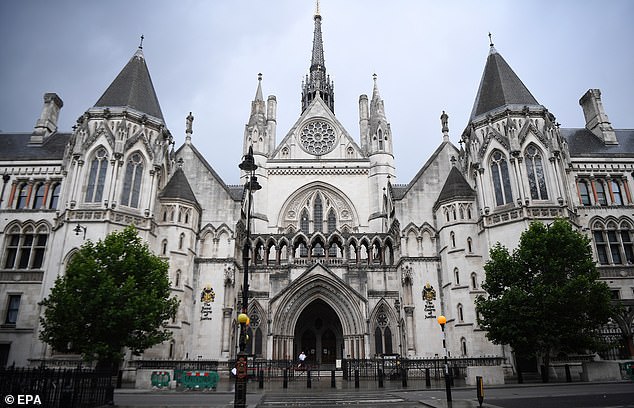 Buckinghamshire County Council, the authority responsible for creating the alcohol-free zone, refused to lie down – taking the matter to the High Court (pictured)

But the council argued the contents of the can were irrelevant and that it was Mr Snowball’s refusal to hand over the can that constituted an offence.

During a hearing at the High Court, Mrs Justice Elisabeth Laing overturned the previous magistrates’ decision to acquit Mr Snowball – and sent the case back to the magistrates court and ordered them to find him guilty.

The judge ordered to pay Mr Snowball to pay the majority of the council’s £10,000 legal bill for the case – meaning he faces a legal bill of around £8,000.

Speaking after the case, Mr Snowball told the Telegraph the justice system was ‘in need of reform’.

Meanwhile, in a statement, the council said: ‘Mr Snowball tried to get round the public spaces protection order by treating it with contempt and by testing our enforcement to the limits.

‘The verdict of the court supports the strong action we took and more importantly, sends out a clear signal that we are serious about tackling anti-social behaviour, whatever form it might take.’