A MAN has taken his pranks to the next level after getting a tattoo on his leg in a bid to prank his friends.

The avid music fan inked a QR code on his leg so that he could get access to one of his favourite songs. 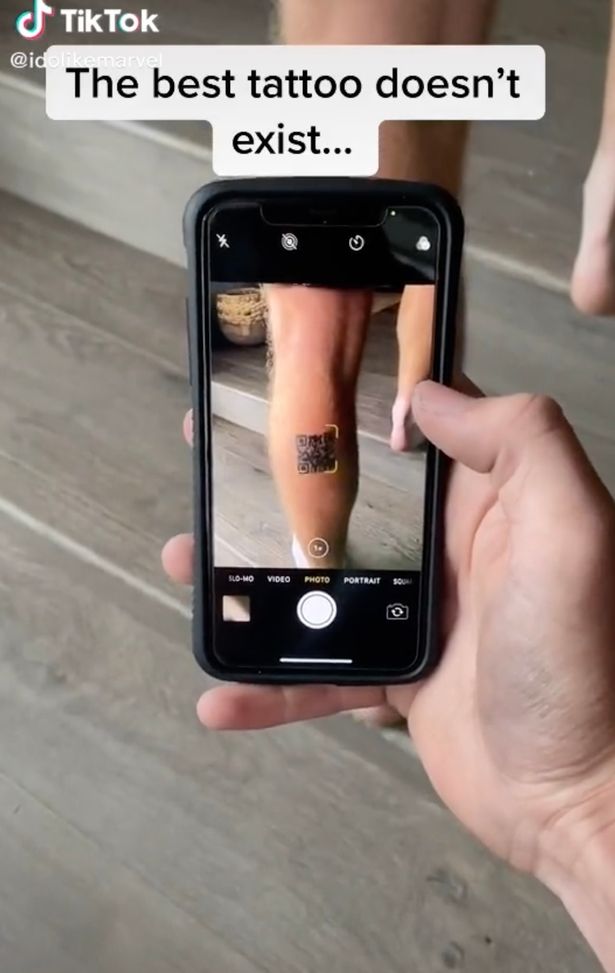 A TikTok user shared the footage of the strange tattoo located  on his thigh before letting a friend scan it on their phone.

The friend got a surprise when they realised the QR code trick is an online prank commonly known as "RickRolling", meaning an unexpected appearance of the music

Social media users have pranked people in the past using the same methods by attaching a fake link on platforms like Twitch and Reddit.

The QR code opened to a YouTube link that played a 1980s hit song and it left people laughing when they realised they had been pranked.

People  familiar with the prank recognised the music when the video popped out.

One commented: "I just fricking knew it!"

While another said: "Did I [get] just rickrolled again?"

However, some were disappointed when the video appeared to play adverts:

One user said:  "They should remove the ads so people get Rick rolled before they realise what video it is."

Others commented on what would happen if the video was taken down from YouTube or if the tattoo artist made a mistake in inking the QR code on the skin. 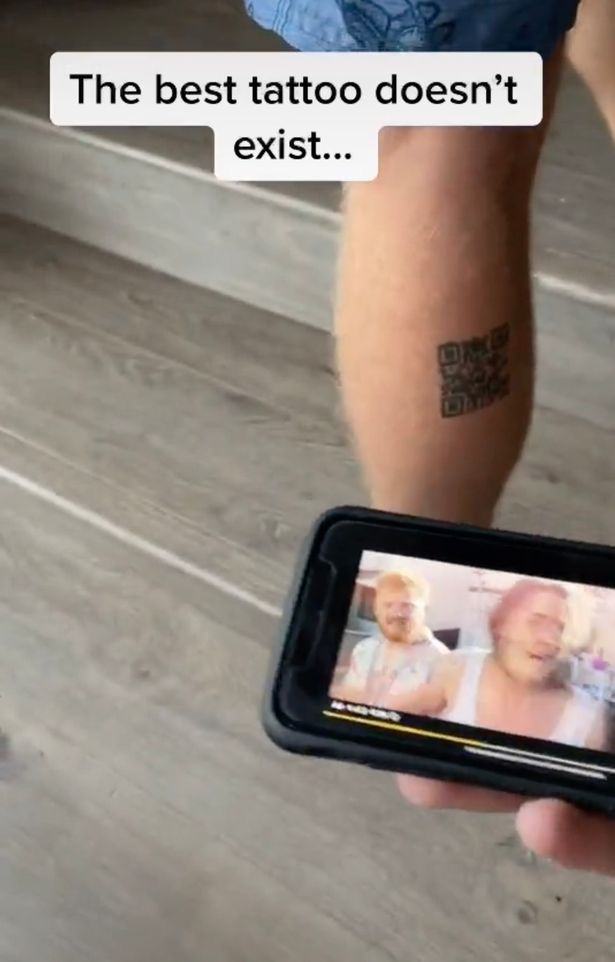