A MAN was stunned to find a note hidden in a shop wall by a builder who nearly died on the job 40 years ago.

The worker's quirky letter in Wiltshire warns that he "was electrocuted because I touched two bare wires accidentally". 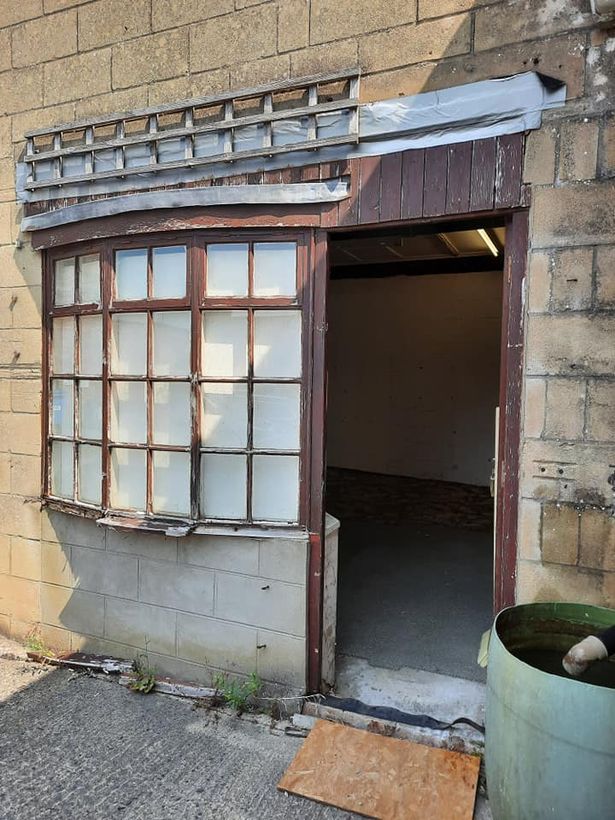 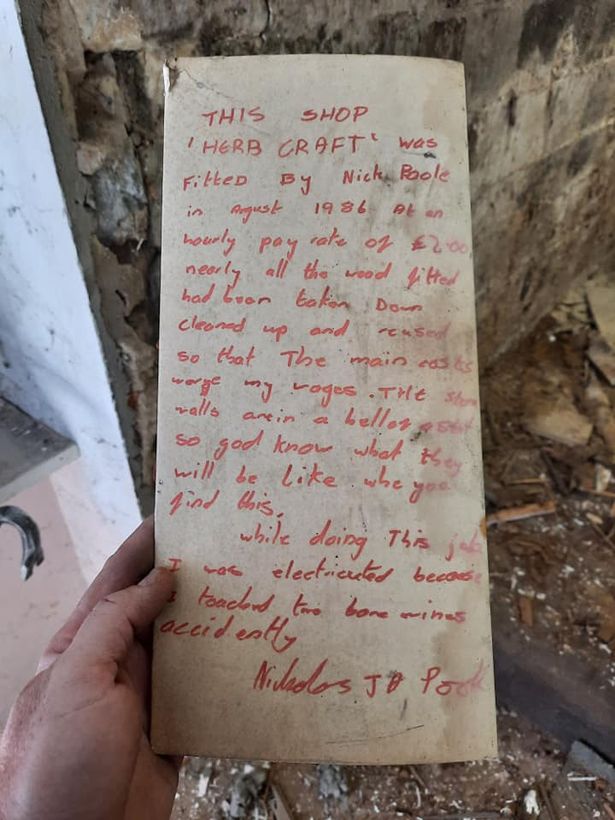 Daniel Bodman, 39, was renovating the building when he discovered the hard-case letter written by 'Mr Nicholas Poole' in 1986.

"Nearly all the wood fitted had been taken down, cleaned up and reused so that the main costs were my wages.

"The… walls are in a hell of a state so god knows what they will be like when you find this.

"While doing this job, I was electrocuted because I touched two bare wires accidentally.

Given his shocking experience, the builder helpfully wrote his message on the back of a 'Treatment of Electric Shock' poster – complete with pictures of how to do CPR.

Bodman stumbled on the quirky note while revamping a Devizes building.

While doing this job, I was electrocuted.

He was taking some cladding down when he noticed the carefully folded poster tucked inside the wall.

Bodman, who is currently creating a new showroom for his masonry business Market Town Memorials, said: "It makes an interesting little read, and had made us chuckle with what he had wrote it on."

He's asked residents for more information on Facebook, saying: "I just thought I'd put it online to see if anyone does know the gentleman – a few people have contacted me but I've not had the opportunity to chase.

"It would be interesting to find him."

Two months ago The Sun Online reported on a family being left stunned after finding a 45-year-old time poem hidden behind the wallpaper.

They managed to track down mystery writer now living 300 miles away.

The Murphys were redecorating their house when they peeled back their wallpaper to discover a mysterious poem about "time travel".

And in London, homeowners Charlie King and Anna MacSwan were left in hysterics after unveiling rude messages left by previous owners almost 50 years ago.

Along with a drawing of a well endowed man, the couple, "Derek and Di" boasted about the "obscene acts" that had taken placed in the house on September 1, 1973.

Elsewhere on the wall, Di had boasted that Derek has a "huge p****" before declaring how much she loved him in another message. 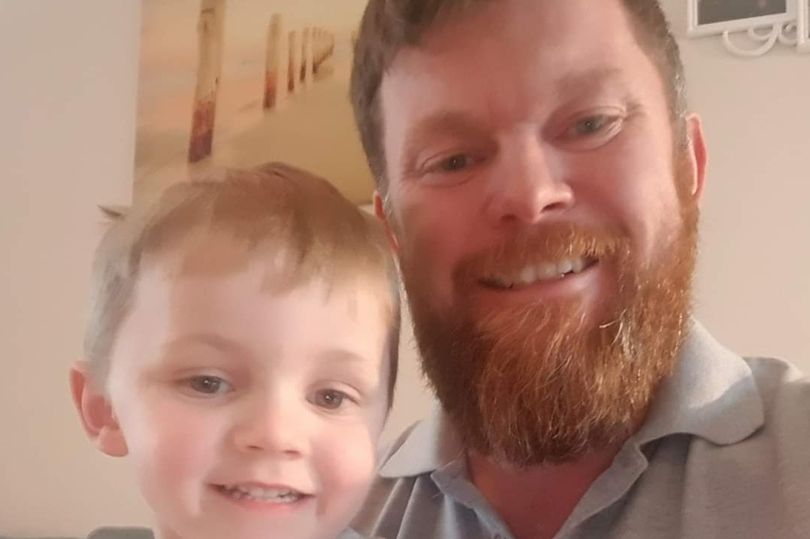 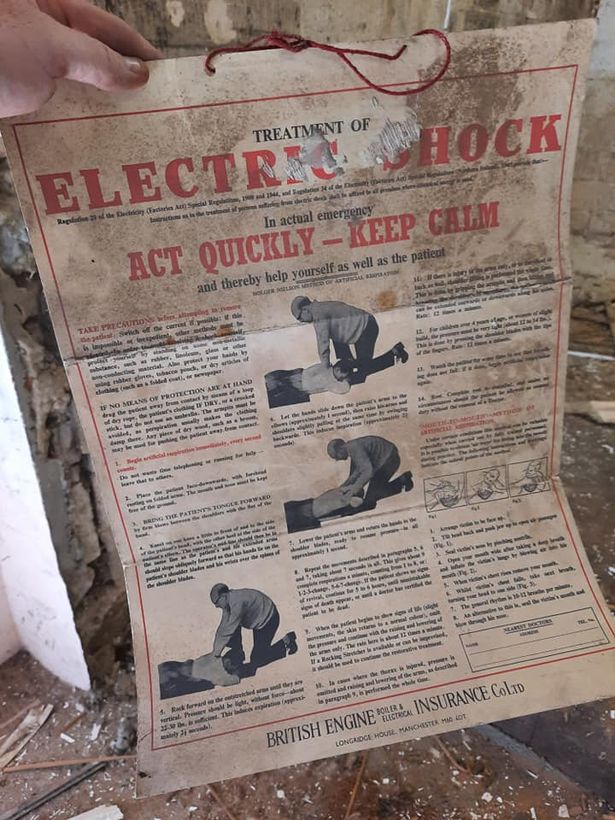