THESE pictures may look like a snow-white winter wonderland, but the shocking mounds illustrate the scale of cocaine consumption across major European cities – with London leading the way.

Artist Nathan Wyburn has created a supersized map of the world comprising 161kg of triple zero (000) flour – representing the amount of cocaine consumed in London alone each week. 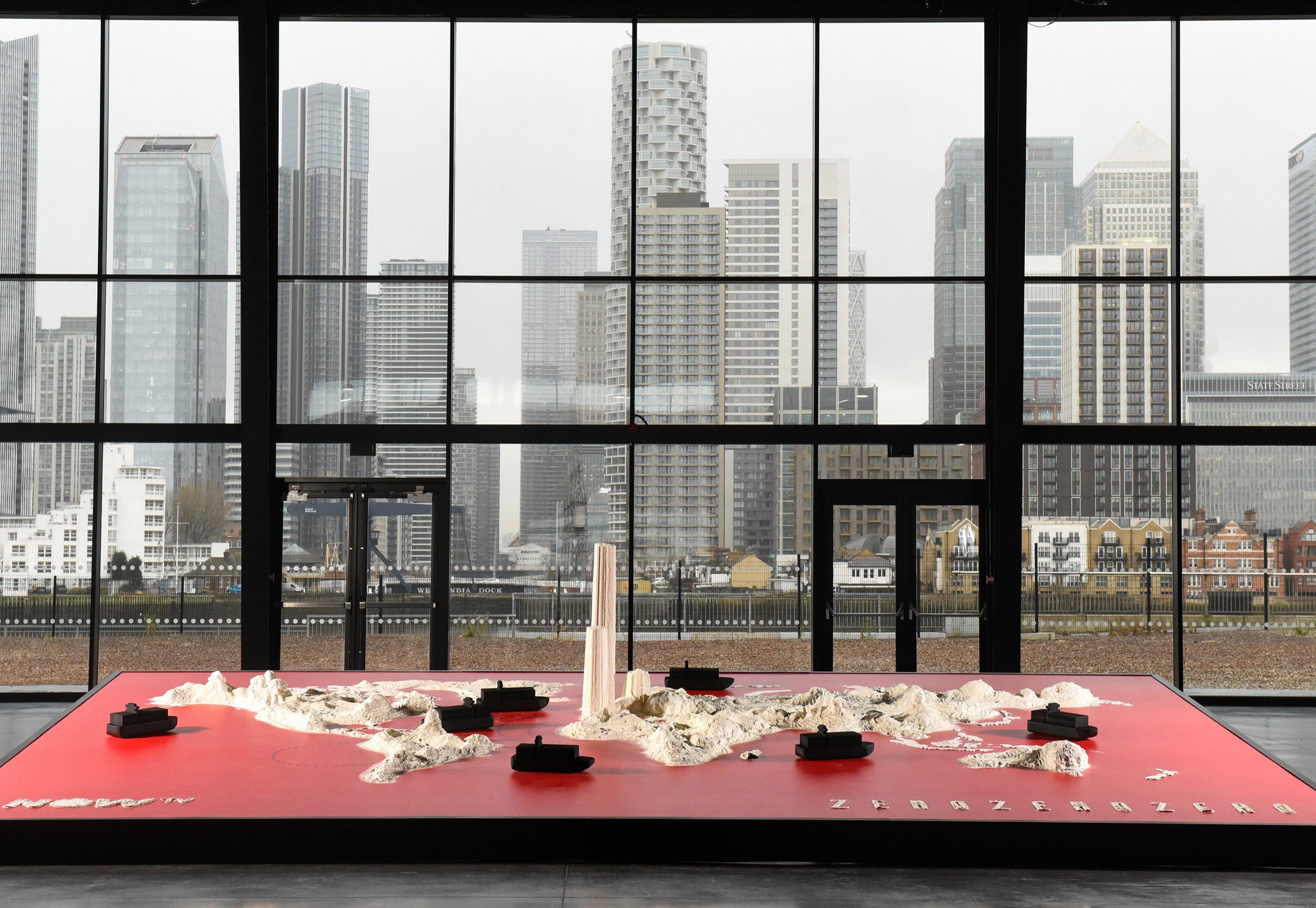 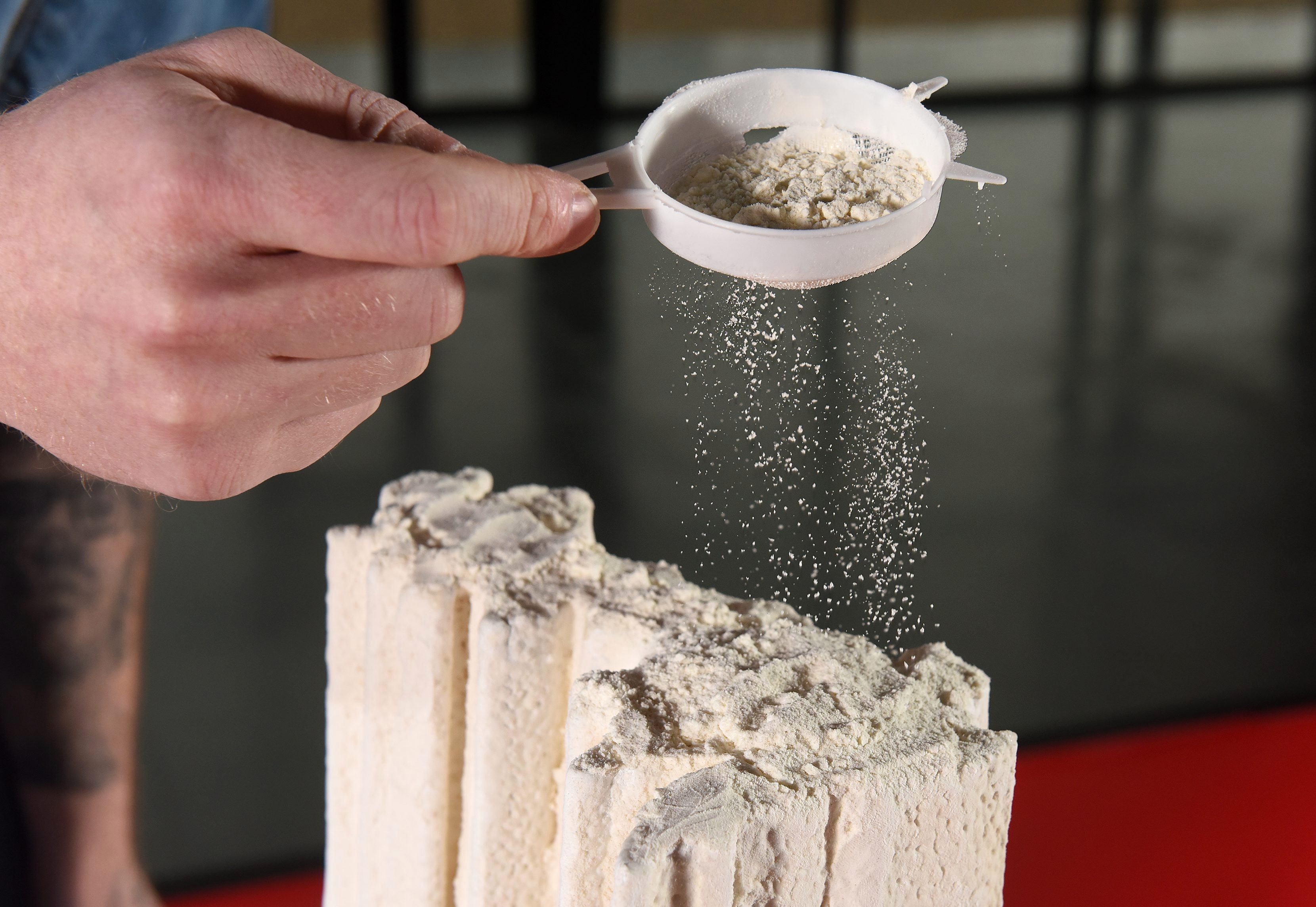 London is twice the size of Barcelona (80.18kg per week, 12.74kg per day) which occupies second place.

It was almost three times that of Amsterdam and Berlin, in third and fourth position with the smallest peaks.

The artwork, which is on display in Greenwich, overlooking London’s skyscrapers, was commissioned by NOW TV to mark the launch of ZeroZeroZero, a drug-trafficking mini-series.

Based on the book of the same name by Roberto Saviano, the series – which stars Gabriel Byrne – follows the journey, cost, and devastation of transporting a large shipment of cocaine from Mexico to Europe.

The 7 x 5 metre artwork shines a sobering spotlight on the UK and European consumption rates of cocaine.

It features the most popular shipping routes to Europe and the UK from South America, the Caribbean, West Africa and Brazil with seven cargo ships illustrating how 77 per cent of cocaine is carried by sea.

Nathan Wyburn said: “I’ve worked with all manner of unique ideas and mediums over the years.

“This intricate piece has been incredibly interesting to design but it’s also harrowing to see such shocking statistics piled high in flour form.”

Cocaine is the most commonly used illicit stimulant drug in the European Union, according to the European Monitoring Centre for Drugs and Drug Addiction (EMCDDA).

Around 18 million adults (aged 15-64) in the EU have used cocaine at least once in their lifetime.

Of these, around three million are young adults (aged 15-34) who have used the drug in the last year.

In 2018, the number of cocaine seizures and the quantity seized in the EU reached the highest levels ever recorded, with more than 110,000 seizures of cocaine reported, amounting to 181 tonnes.

Author Roberto Saviano said: “There is a river that flows under the big cities, a white river that originates in South America, which crosses Africa and branches out everywhere.

“Men and women, heads down, walk along the London boulevards… under their feet flows that white river, it flows impetuously.”

For support and guidance on cocaine use, and for more information on where to seek help, visit the NHS website or NOW TV’s charity partner The Mix. 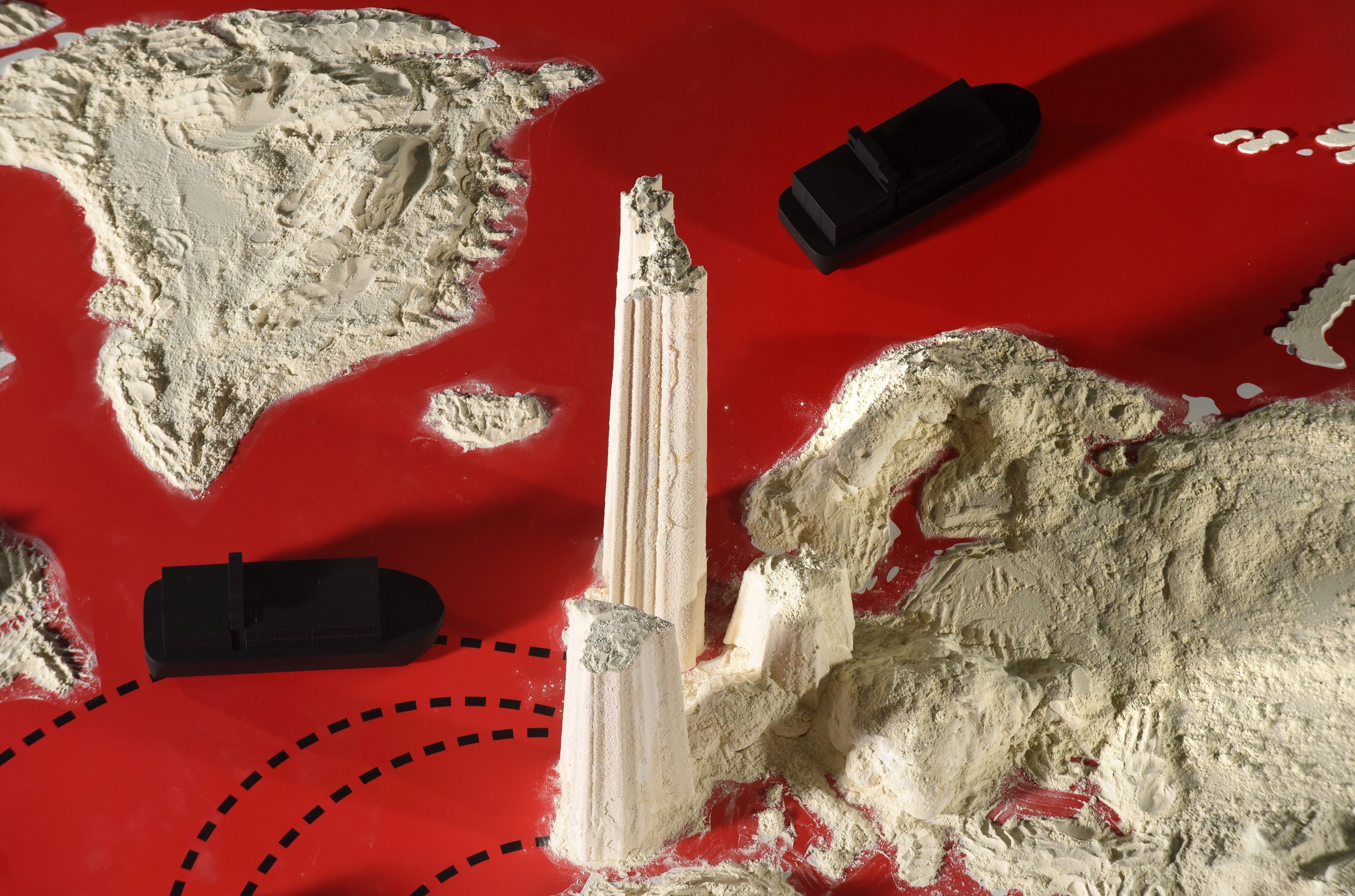 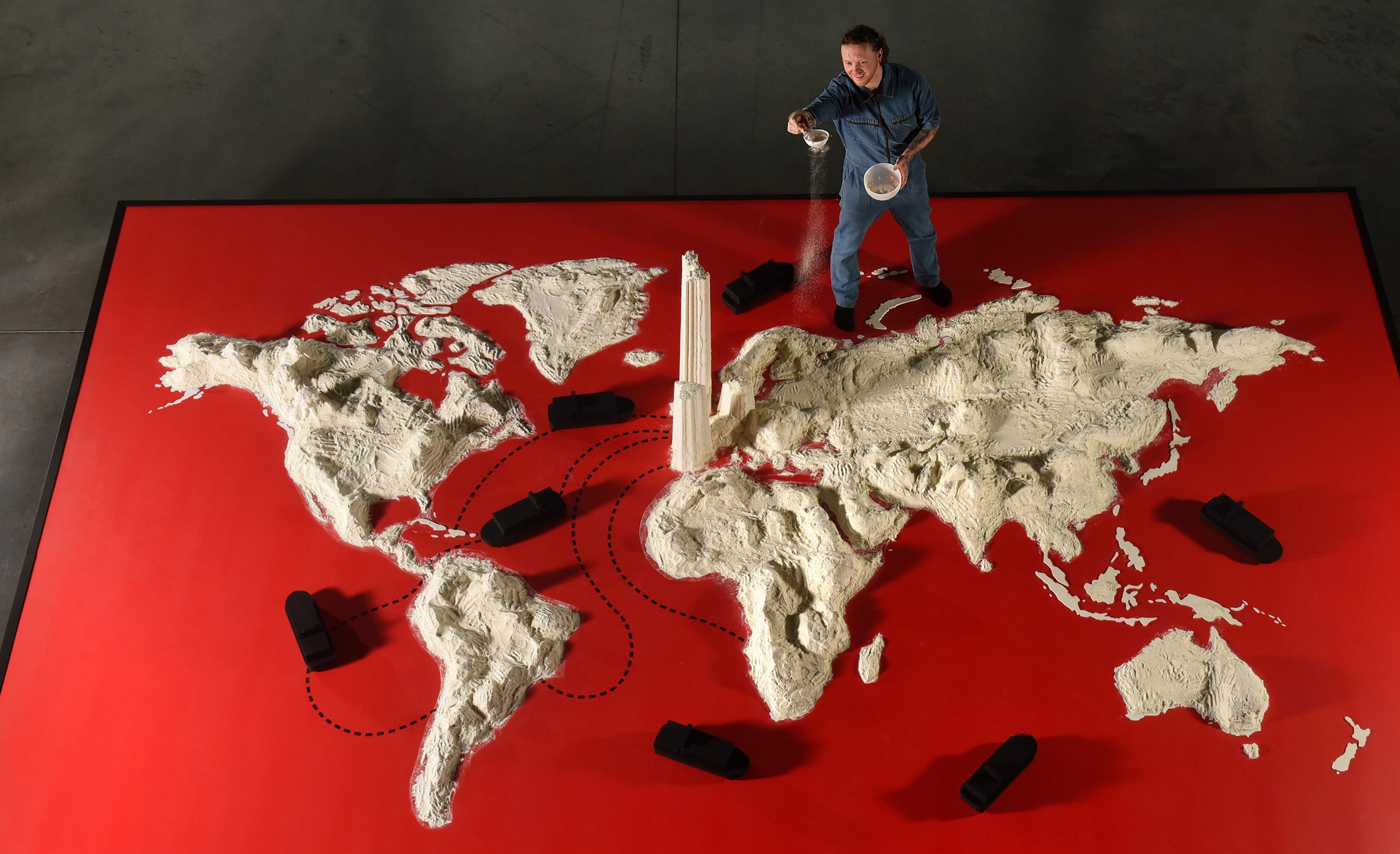