Television footage showed a large, mushroom-shape cloud of smoke as rockets dramatically fired out of the factory. 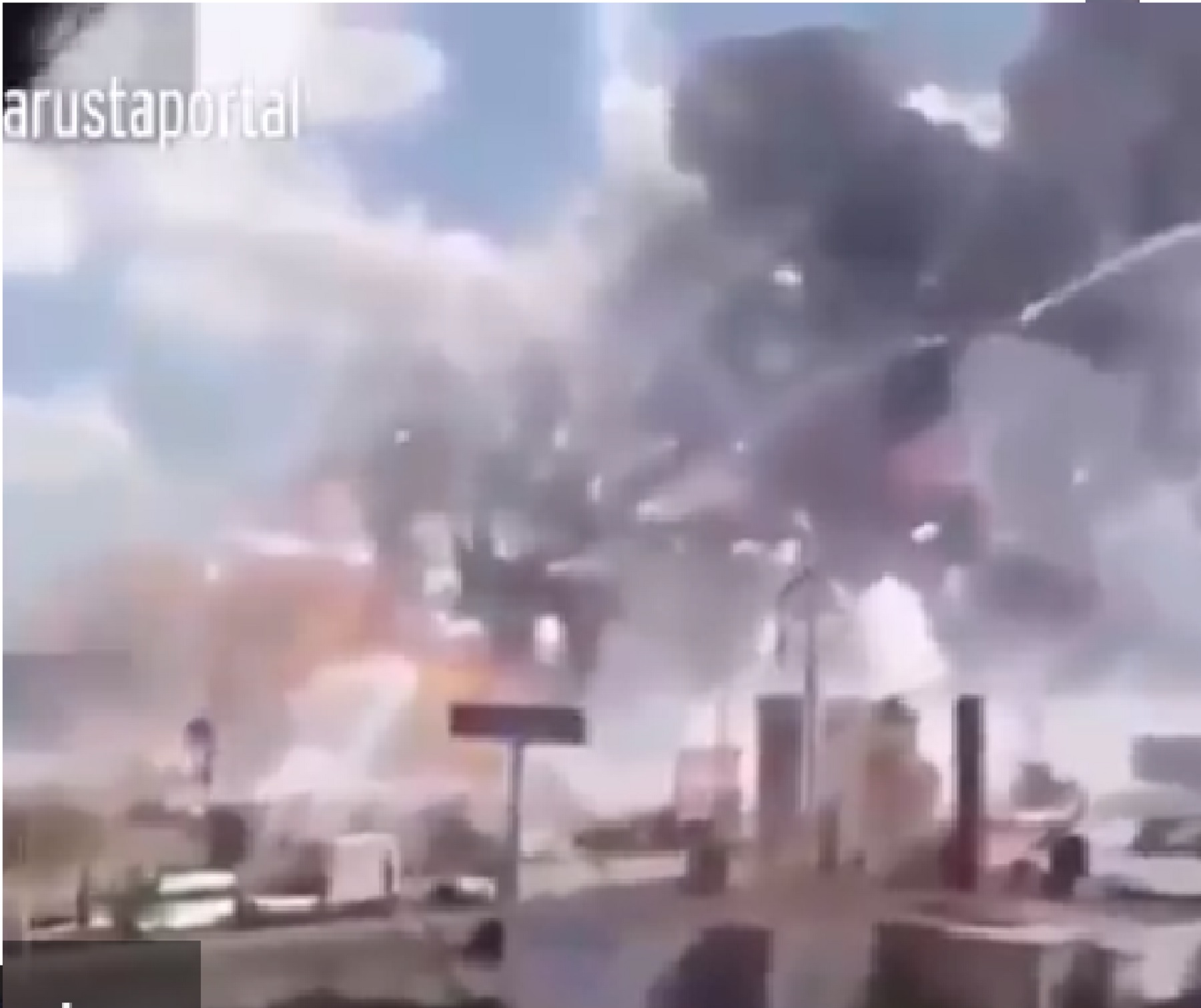 There were an estimated 150 workers at the factory outside the town of Hendek, Sakarya province, Gov. Cetin Oktay Kaldirim told state-run Anadolu Agency.

At least 41 of them were hospitalised with injuries, he said, adding that no lives were lost.

But news reports said three workers were in serious condition.

Explosions were continuing, hampering efforts to bring the fire under control.

Worried families have rushed to the site for news of their loved ones.

Firefighters and ambulances were sent to the factory, which is away from residential areas. 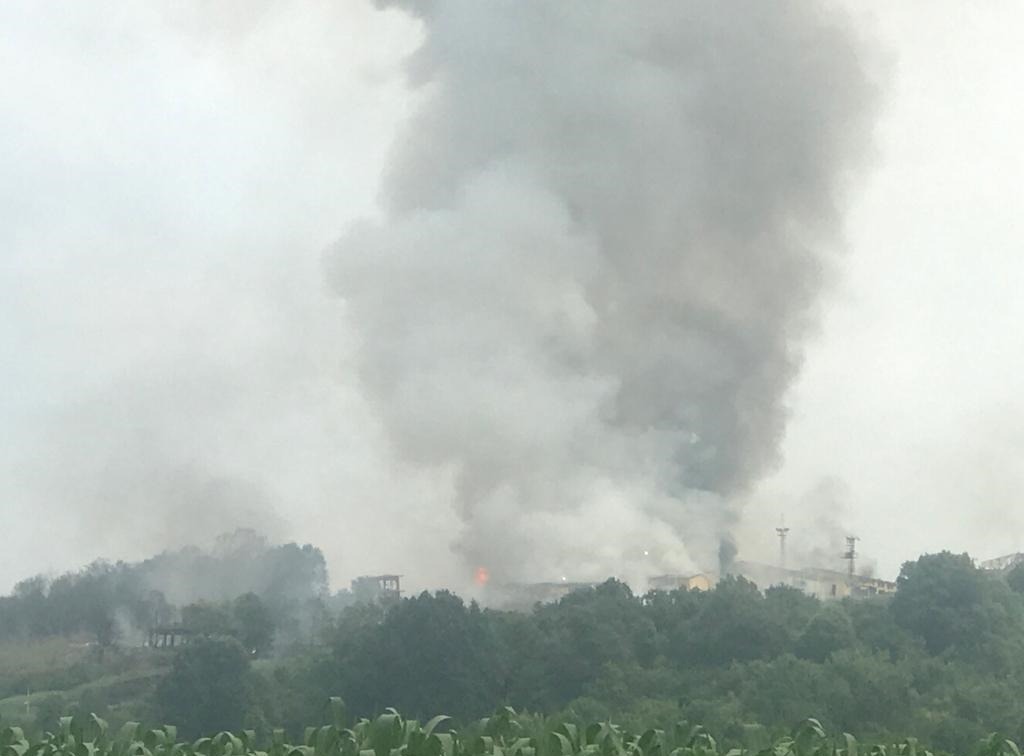