A massive settlement to resolve claims against MGM Resorts stemming from the October 2017 Las Vegas massacre is expected to be announced Thursday, people briefed on the plans told ABC News.

The financial payouts are anticipated to be in the hundreds of millions of dollars.

Officials at MGM Resorts, the owner of the Mandalay Bay, where the mass shooting occurred, declined to comment Wednesday evening.

The two-year anniversary of the massacre, the deadliest mass shooting in modern U.S. history, was Tuesday.

Earlier this year, MGM reported to federal regulators that company estimates indicated it could end up paying as much as $800 million to settle claims from the massacre on the Las Vegas Strip. 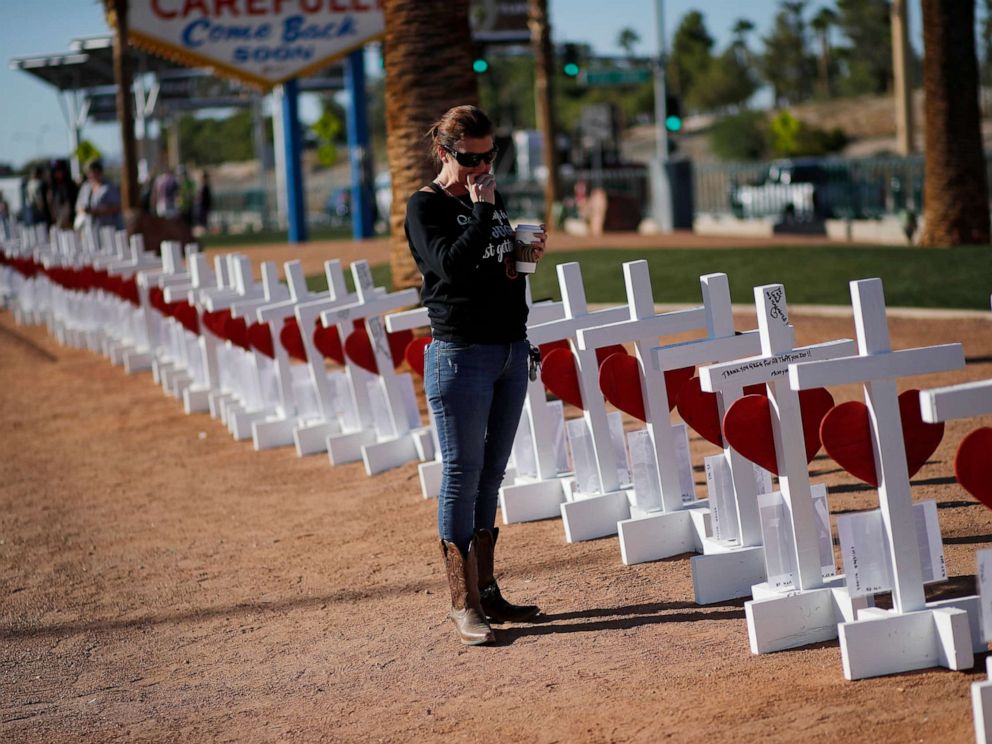 MGM has been the target of scorching criticism for suing hundreds of victims preemptively in order to have all lawsuits stemming from the massacre consolidated into one massive case in one federal court.

Fifty-eight people were killed in the shooting, when Stephen Paddock opened fire on the Route 91 Harvest country music festival on the night of Oct. 1, 2017, from across the street on the 32nd floor of the Mandalay Bay Resort and Casino. Hundreds of others were injured by bullets and in the resulting panic caused by thousands fleeing the concert.

The Department of Justice announced last November that it was giving $16.7 million in grant money to the victims of the Las Vegas shooting.

The agency said the grant will assist “victims of this incident, including ticket holders, concert staff, vendors, witnesses, law enforcement personnel, and other first responders.” 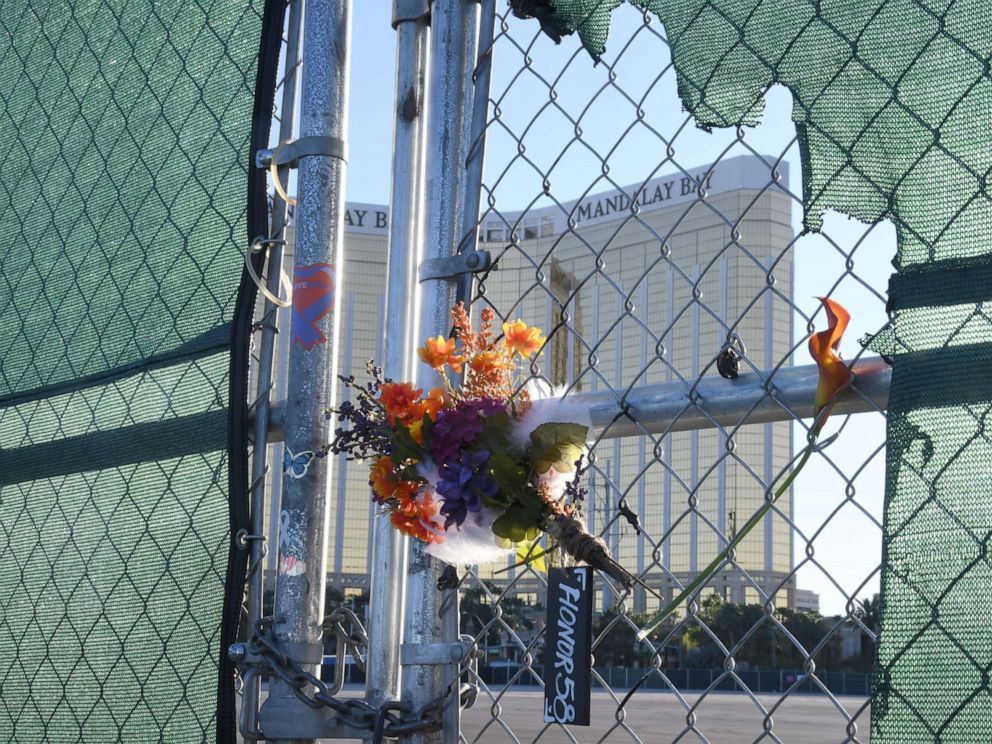 Nine Democratic presidential candidates were in Las Vegas on Wednesday for a forum on gun violence hosted by former Rep. Gabby Giffords and March for Our Lives.

Bernie Sanders, who later had to drop out of the forum due to illness, visited a memorial for the 58 shooting victims on Tuesday night.