A MEASLES outbreak at a school in Chichester has infected 15 students, health officials revealed.

Vaccination clinics have been set up to try and curb the spread of the highly infectious viral illness, Public Health England said. 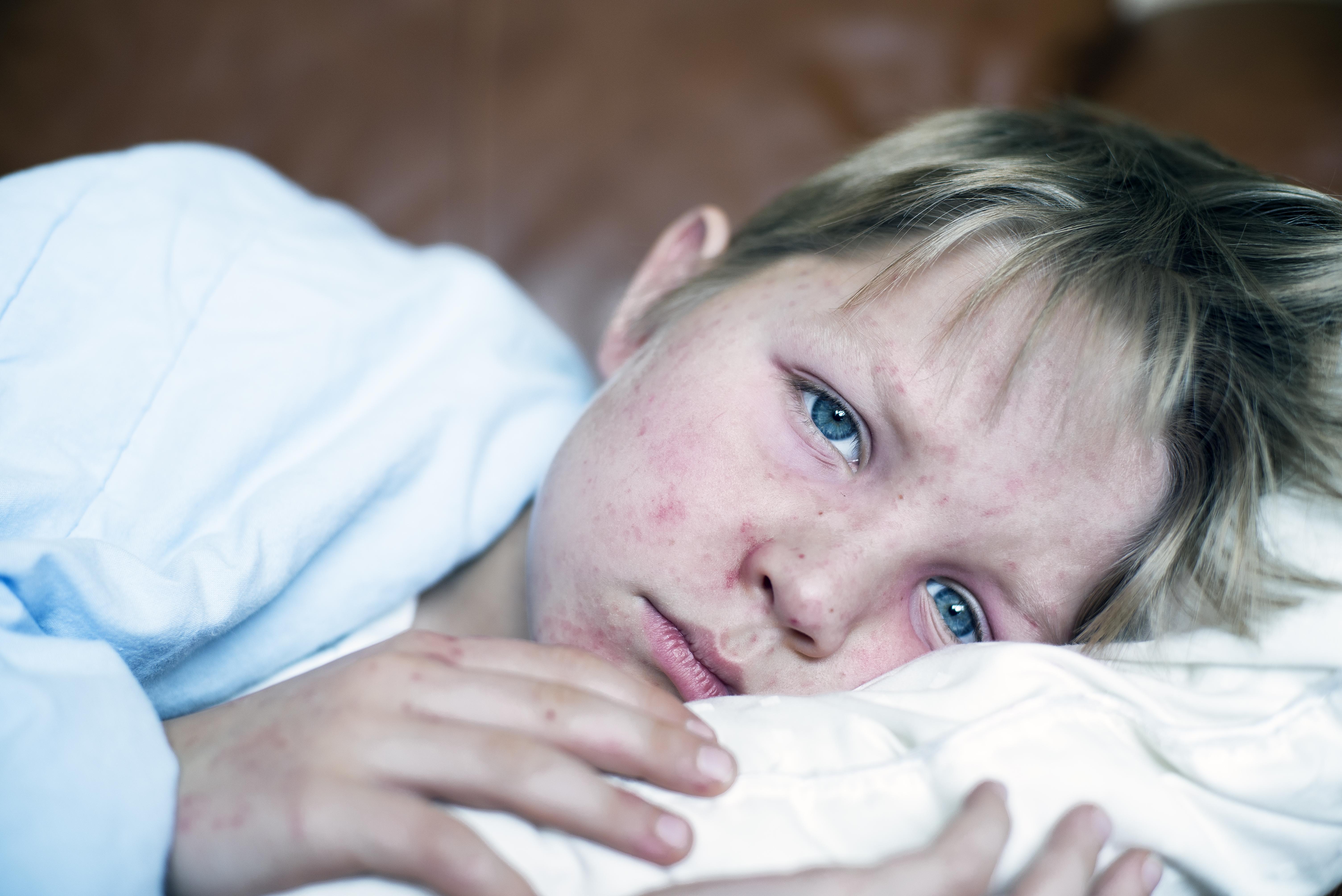 The children are all students at Chichester High School in West Sussex.

Health chiefs are urging those in the area to check if they have been properly vaccinated – receiving two shots of the MMR jab.

And they are encouraging all parents to be on high alert for the signs and symptoms of the disease.

Anyone who hasn't had the two doses of the Measles, Mumps and Rubella (MMR) vaccine is at risk, PHE warned. 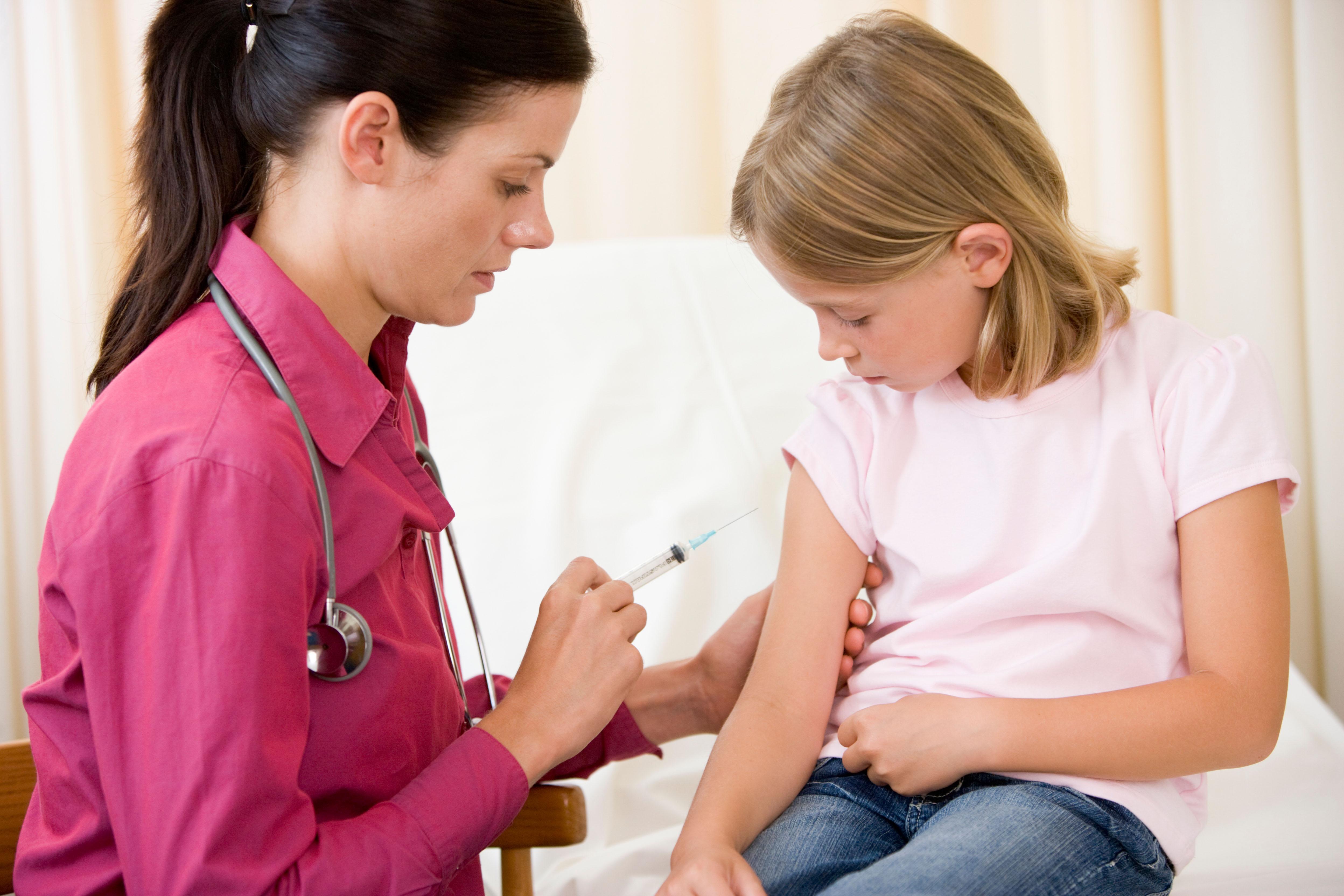 Young people and children who come into close proximity with those infected at at most risk.

Earlier this month, it was revealed there were 440 laboratory-confirmed cases of measles in England between January 1 and May 9.

The total is already higher than the figure for the whole of 2017, when there were 267 confirmed cases in England.

The cases are linked to "ongoing large outbreaks" of measles in Europe, PHE said. 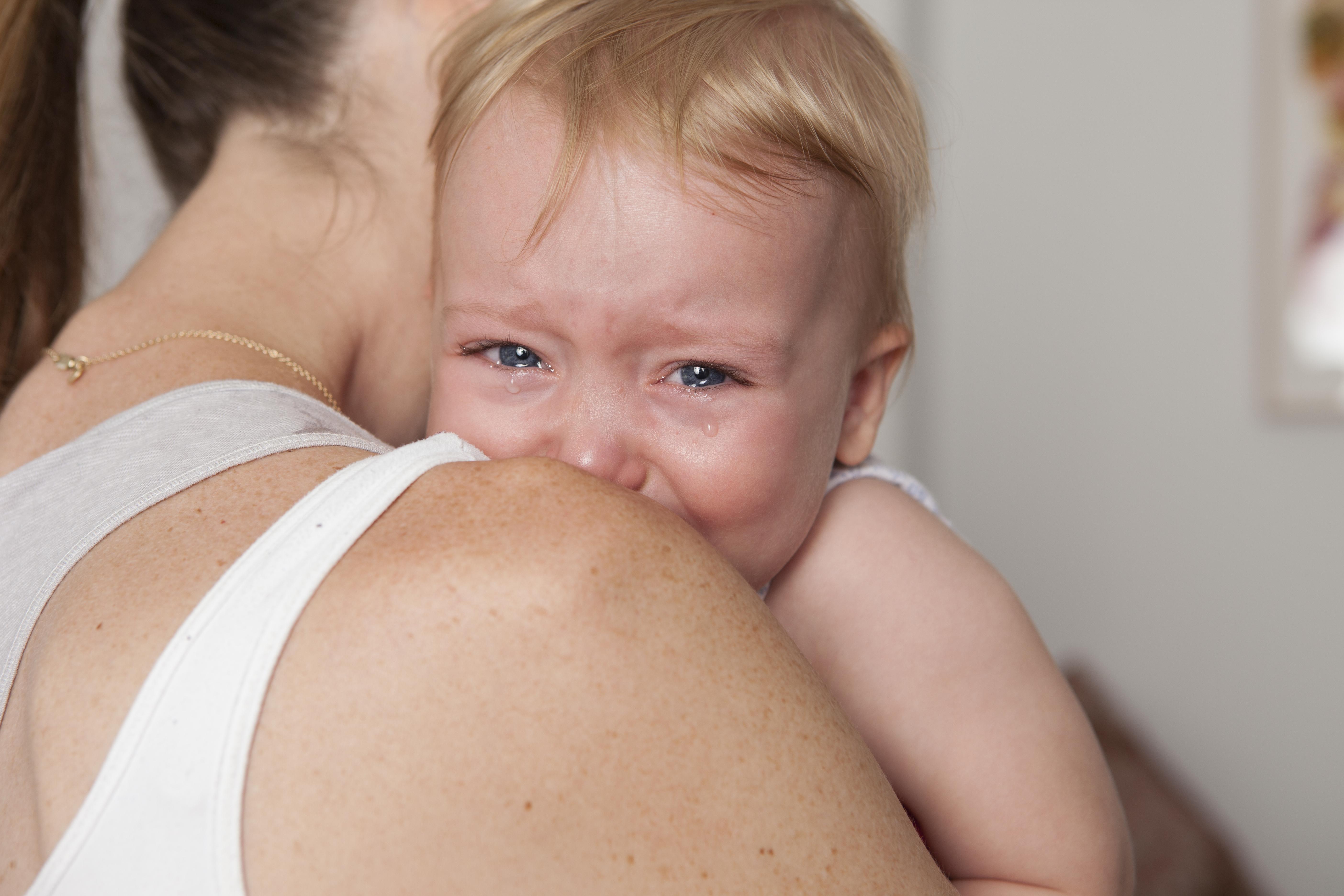 Dr Sarah Lock, consultant in health protection with PHE South East, said: "It is important to be aware that it is never too late to have the vaccine.

"While the cases in Chichester are among children, it is important to remember that measles is not just a childhood illness, as proven by the number of recent cases among adults in other parts of Sussex and Surrey.

"So if you've not received two doses of the vaccine in the past or you're unsure, speak to your GP.

"There's no harm in receiving an additional dose where there is any uncertainty."

MOST READ IN HEALTH

Two catch-up clinics have been arranged at Chichester High School for children who have not been vaccinated or who have only received one MMR dose.

The first will be for pupils at the school and their siblings on Monday, while the second will be open to students from the wider area by appointment only on Wednesday.

The vaccination can also be obtained at a local GP surgery.

Since January there have been 70 confirmed cases of measles in Surrey and Sussex, compared with 20 in the same period last year.

Measles is a highly infectious viral illness that can be very unpleasant and sometimes lead to serious complications.

It's now uncommon in the UK because of the effectiveness of vaccination.

It usually clears in 7 to 10 days but can lead to other serious complications.

A few days later a red-brown, blotchy rash will appear, usually beginning on the head or upper neck before spreading.

You'll most likely feel most ill the first few days the rash appears.

About one in every 5,000 people will die from measles.

Complications are more likely to develop in:

The most common complications include diarrhoea and vomiting, ear infections, eye infection, pneumonia and bronchitis.

But measles can also lead to other complications, although these are rare:

There is no specific treatment.

Your GP will probably suggest resting at home and waiting for it to clear.

You can ease your symptoms with pain killers, but always speak to your GP first.

You can avoid measles by getting vaccinated.

One dose of vaccine can be given to a baby when they are 12-13 months old and a second before they start school.

Countries where vaccination levels are higher have less chance of the disease spreading.