THE man given Bitcoin now worth more than £250m for two pizzas by crypto cash legend Laszlo Hanyecz has admitted he blew the loot too.

Jeremy Sturdivant was just 19 when he struck a deal which should have made him rich beyond his wildest dreams.

🔵 Read our cryptocurrency live blog for the latest Bitcoin updates 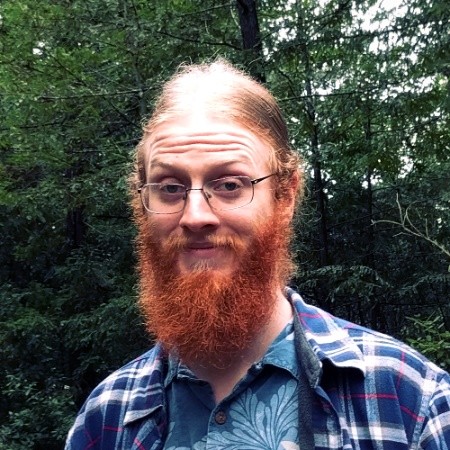 He answered a message posted on the Bitcointalk chat forum in 2010 from a very hungry Hanyecz.

"If you're interested please let me know and we can work out a deal."

Sturdivant agreed to the deal and ordered two large supreme pizzas in return for 10,000 Bitcoin, which was worth only about £30 at the time.

It is a fortune which could have bought him a private island, a luxurious mansion, and several private jets.

Sturdivant now admits that not saving the Bitcoin was “certainly” a big regret but says at the time he was simply “facilitating a purchase”.

The cryptocash disappeared when Sturdivant used it to "cover expenses" while travelling the US with his girlfriend.

He later told the Telegraph: "If I had treated it as an investment, I might have held on a bit longer."

Talking of the legendary pizza deal he said: “It seemed fair for both parties, low-risk, and well, who doesn't like some kind of pizza?" 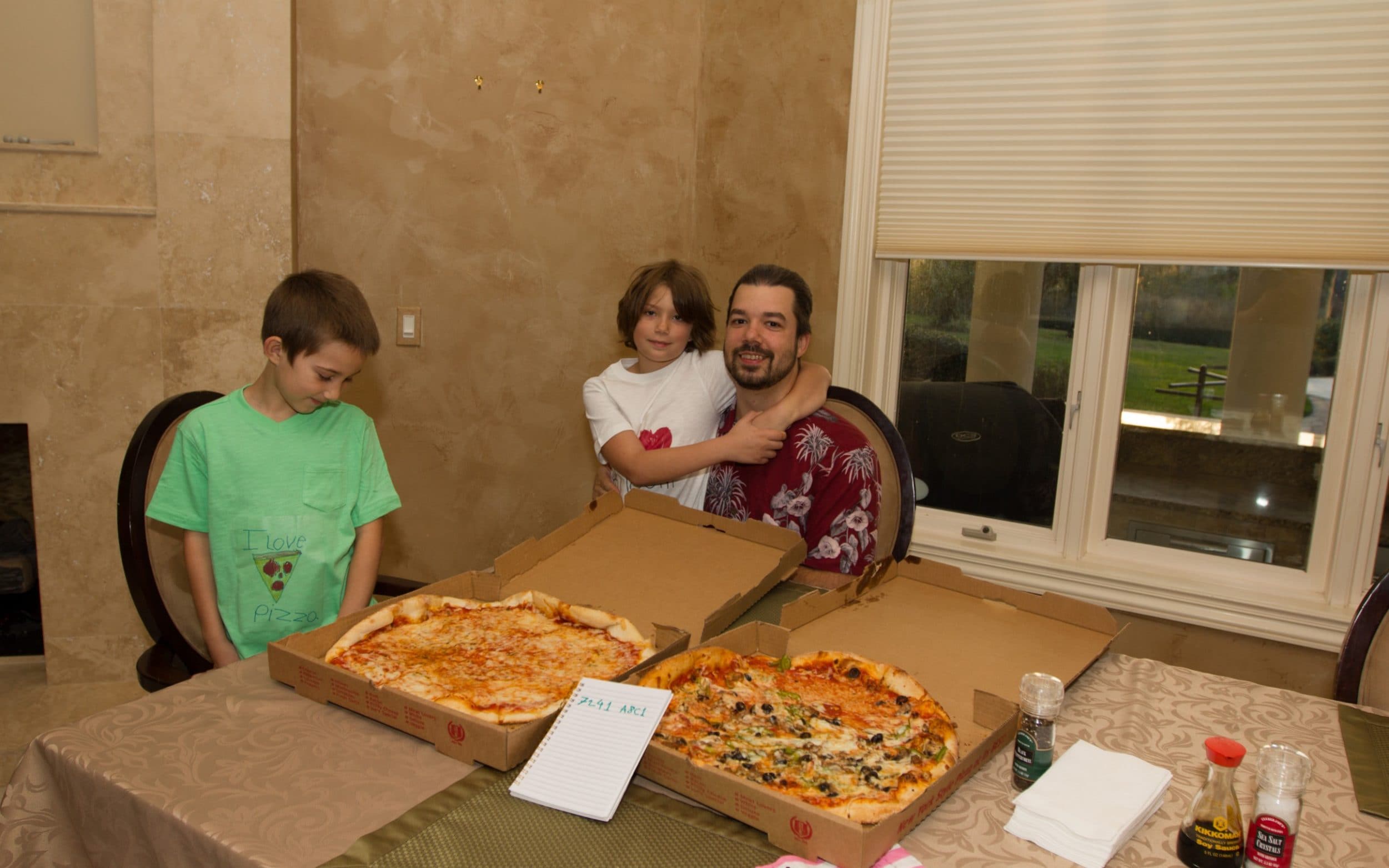 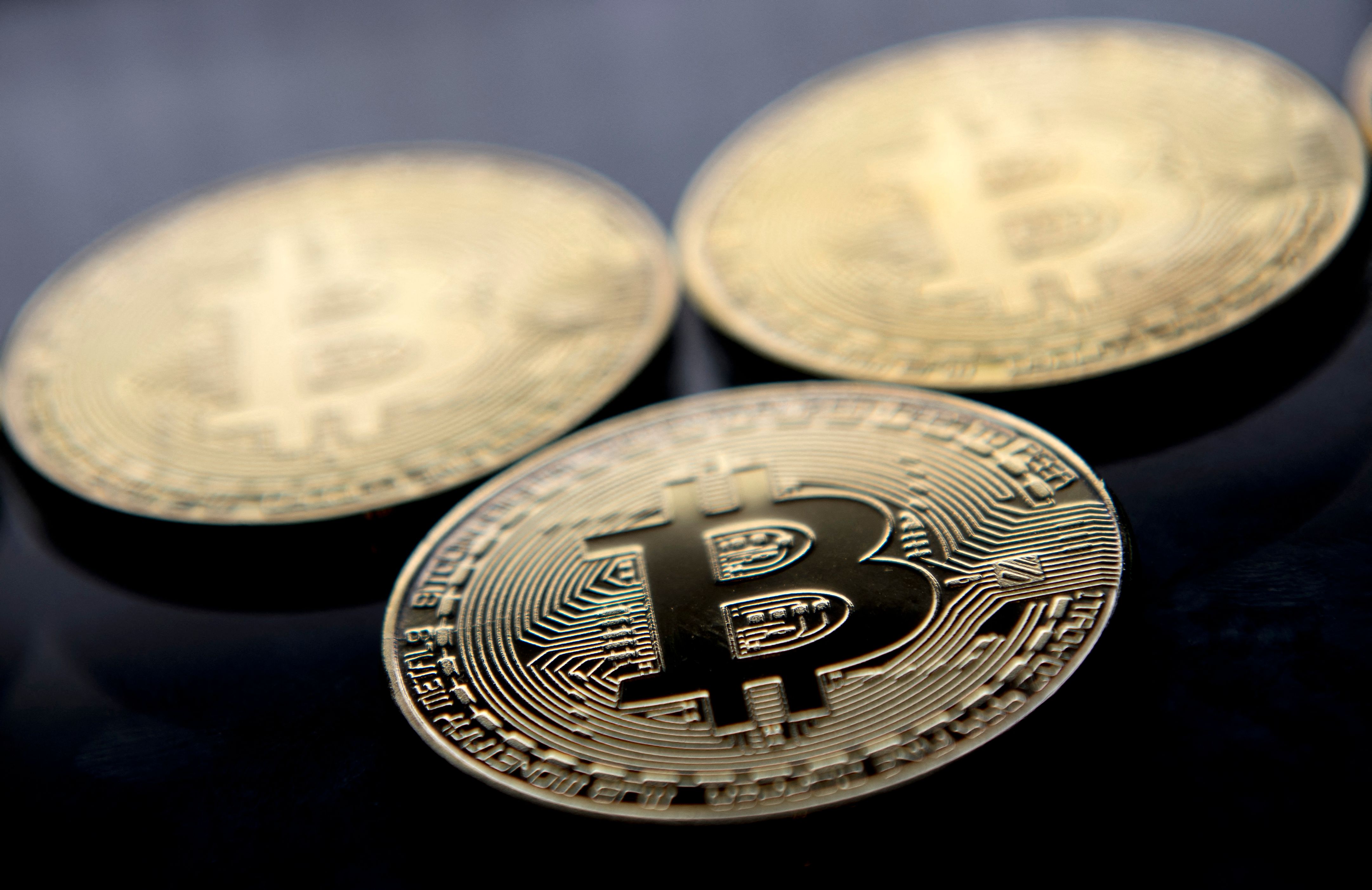 He said his only concern was how the pizza was going to be delivered to someone who lived on the other side of the US.

"I didn't see Bitcoin as likely to completely collapse, though I had no idea how huge it would become," he said.

“At the time of the famous pizza I would never have thought that the same number of Bitcoin would have a purchasing power on the order of real estate.

"Retrospectively, simply having that much Bitcoin in one place is quite a crazy thought. Of course that wasn't notable at the time, as Bitcoin was just getting started."

He added: “While I can't claim any responsibility for Bitcoin's success, I'm proud to have played a part in something that went from an interesting concept project to a global phenomenon so quickly."

Amazingly, Hanyecz himself has no regrets over his impulse purchase one lunchtime 11 years ago.

He has said: "I don't regret it. I think that it's great that I got to be part of the early history of Bitcoin in that way.

"People know about the pizza…everybody can kind of relate to that and be [like] 'Oh my God, you spent all of that money!'"

The Florida man was an early contributor to Bitcoin’s software when it was barely a year old.

He even coded a programme that made it possible for fans to mine the currency using their computer’s graphics cards (GPU).

“I wanted to do the pizza thing because to me it was free pizza,” Hanyeczlater explained.

“I mean, I coded this thing and mined Bitcoin and I felt like I was winning the internet that day.

"I got pizza for contributing to an open-source project. Usually hobbies are a time sink and money sink, and in this case, my hobby bought me dinner.

“I was like, ‘Man, I got these GPUs linked together, now I’m going to mine twice as fast. I’m just going to be eating free food; I’ll never have to buy food again.’”

Hanyecz believes his infamous fast food lunch even helped with the incredible explosion of Bitcoin.

He told Cointelegraph: "I'd like to think that what I did helped. But I think if it wasn't me, somebody else would have come along. And maybe it wouldn't have been pizza.

"But I think Bitcoin was kind of destined to get big, and I didn't know everything about bitcoin back then – I mean,

"I had only been playing with it a couple months, and I figured out how to mine, I actually wrote the first GPU miner – and that's how I got all those bitcoins that I was kind of giving away."

After the first transaction, Hanyecz would go on to do it many more times and spend a total of 100,000 Bitcoin on pizza that summer – now worth £2.5billion.