“They realised they couldn’t stay when police arrived”

At least 15 vehicles mounted the kerb and rolled onto the grass outside the grounds of Windsor Castle on Wednesday afternoon.

The caravans, cars and an SUV were seen on The Long Walk, where crowds gathered for the Duke and Duchess of Sussex’s wedding last year.

Security guards and police arrived shortly afterwards and told the band of travellers to move on.

They reportedly left the site quickly and without causing any disturbance. 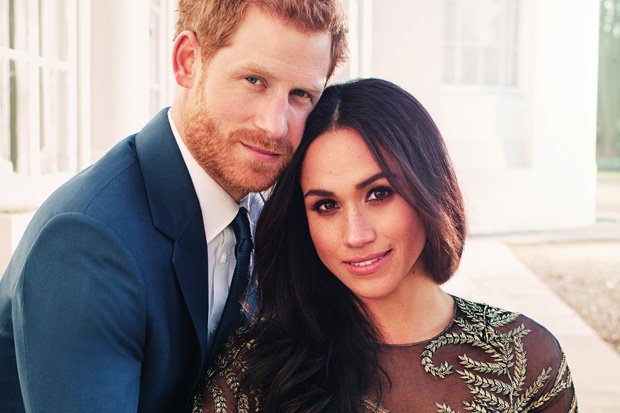 Punter Jeff Healey, 64, who was nearby told The Sun: “I was having a drink in the pub when they started pulling up on The Long Walk.

“They realised they couldn’t stay when police arrived. It probably took under an hour.”

Another resident added: “If there’s one place you don’t want to park your caravan it’s the Queen’s back garden.”

It is not clear whether Harry, Meghan or little Archie were at Frogmore Cottage at the time. 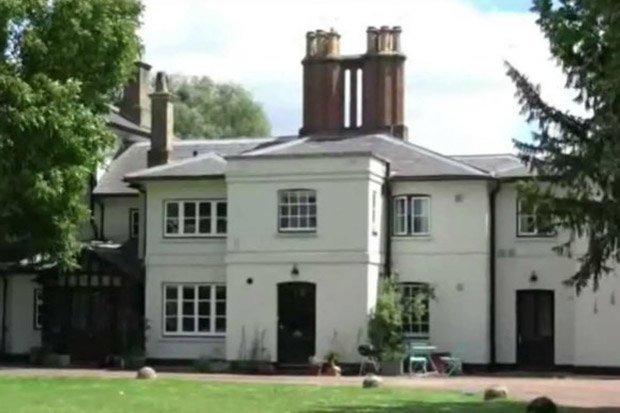 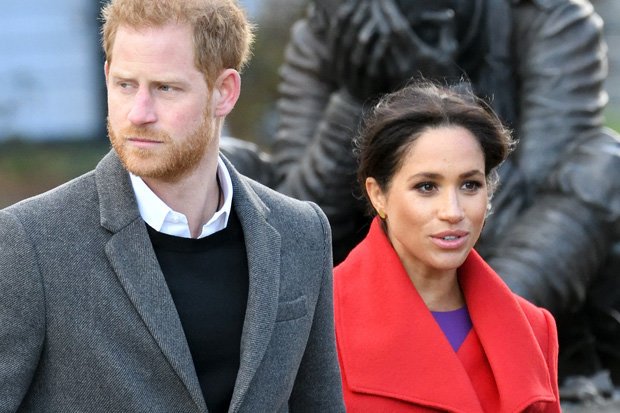 “They have since been moved on from the site.”

It comes as Meghan, 37, and Harry, 34, continue to plan a major trip to Africa later this year.

As part of the Autumn tour, Harry will travel Angola, where his mum Princess Diana famously visited in January 1997 just months before her tragic death in Paris.

We will use your email address only for sending you newsletters. Please see our Privacy Notice for details of your data protection rights. Fans of…

We will use your email address only for sending you newsletters. Please see our Privacy Notice for details of your data protection rights. In response…