MEGHAN Markle and Prince Harry have signed a deal with Netflix.

The Duke and Duchess of Sussex have founded an unnamed production company and signed a multiyear deal with the streaming giants.

⚠️Read our Meghan and Harry blog for the latest news on the Royal couple. 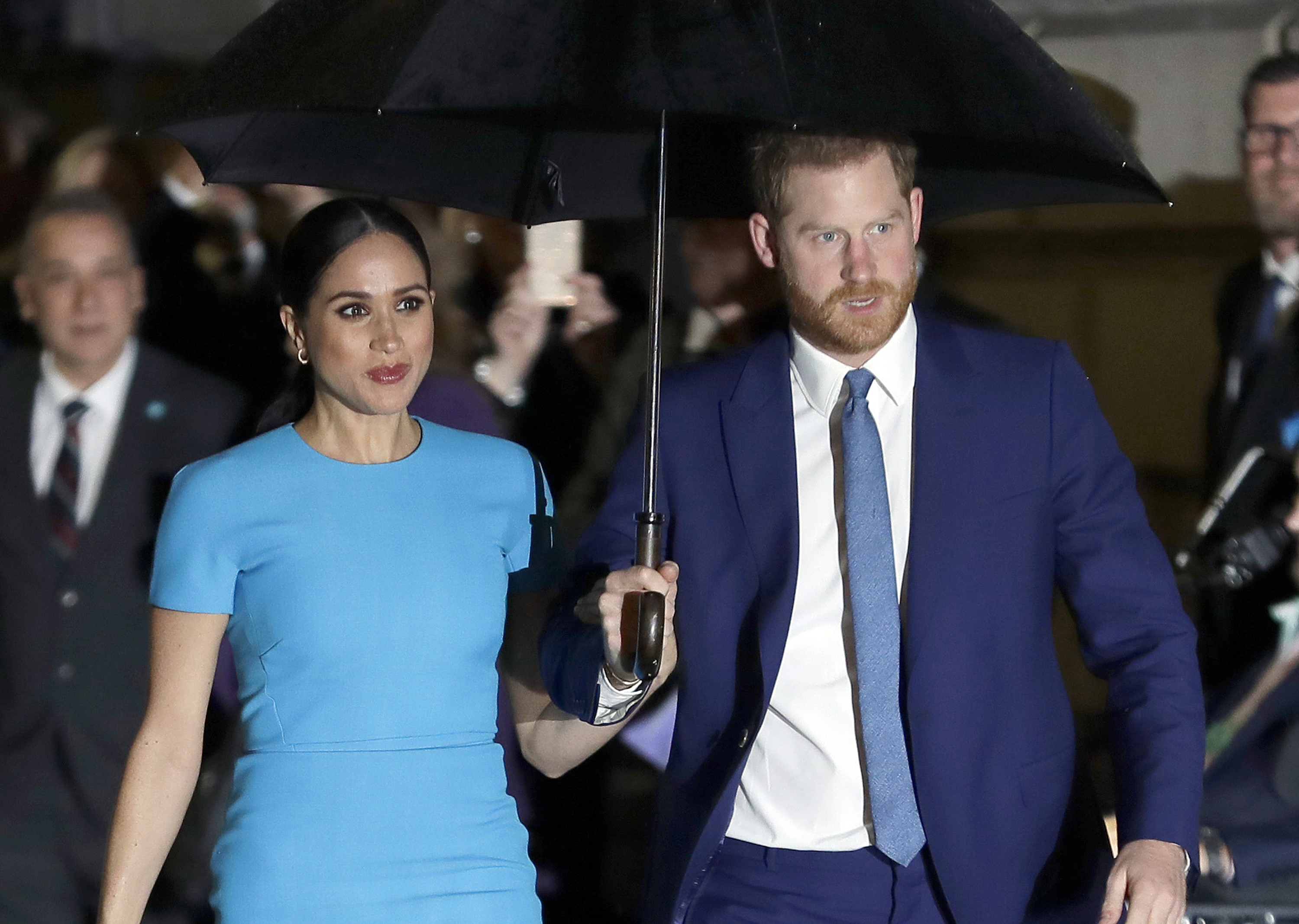 The couple said in a statement: "Our focus will be on creating content that informs but also gives hope.

"As new parents, making inspirational family programming is also important to us."

Ted Sarandos, Netflix’s co-chief executive and chief content officer, said in a statement: "We’re incredibly proud they have chosen Netflix as their creative home and are excited about telling stories with them that can help build resilience and increase understanding for audiences everywhere."

Harry and Meghan signed the deal, giving them a global platform less than a year after quitting the royal family.

It is not clear how much the couple are raking in from this massive signing.

In 2018, Netflix signed former US President Barack Obama and Michelle to work on scripted and unscripted series as well as docu-series, documentary films, and multi-million pound feature productions.

It is unclear what Meghan and Harry will call the company as they cannot use the word "royal" after  quitting the Royal Family and moving to the US with their son Archie.

Prince Harry, 35, and Meghan Markle, 39, were forced to drop the name Sussex Royal when they stepped down from The Firm.

The Queen told them they couldn't use the word "Royal" in their branding after they quit the Firm to become financially independent and live in North America.

Earlier this summer, the royal couple moved into a £11m home in Santa Barbara after their stay in Tyler Perry's £14m LA mansion.