MEGHAN Markle and Sophie Wessex shared in their grief today as they drove behind the Queen's coffin together.

The pair, who are both married to members of the Royal Family, joined in sombre reflection as their car followed the royal procession.

They drove behind their husbands, Prince Harry and Prince Edward, who marched the Queen's coffin from Buckingham Palace to Westminster Hall.

But while today was a time for quiet, the pair have plenty in common – and would likely be able to relate to many of the same scenarios.

Here's a glimpse into what we know…

Sophie, Countess of Wessex, made light of Meghan and Harry's explosive Oprah interview last year after it sent shockwaves around the globe.

During an interview with the Telegraph's royal editor Camilla Tominey, she went so far as to joke she wasn't aware of it – despite the chat fronting every newspaper in Britain the next day.

Read More on the Queen’s Death 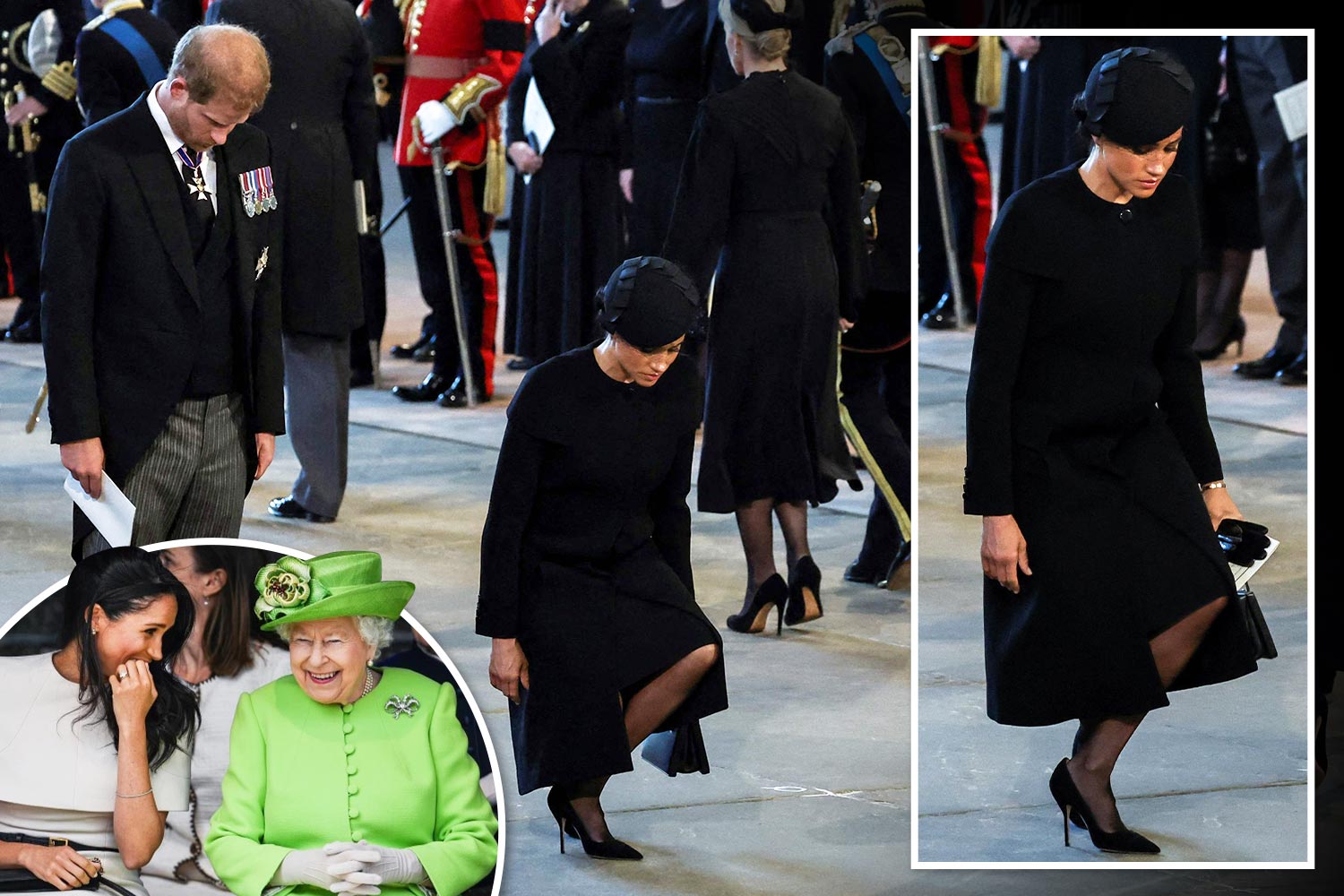 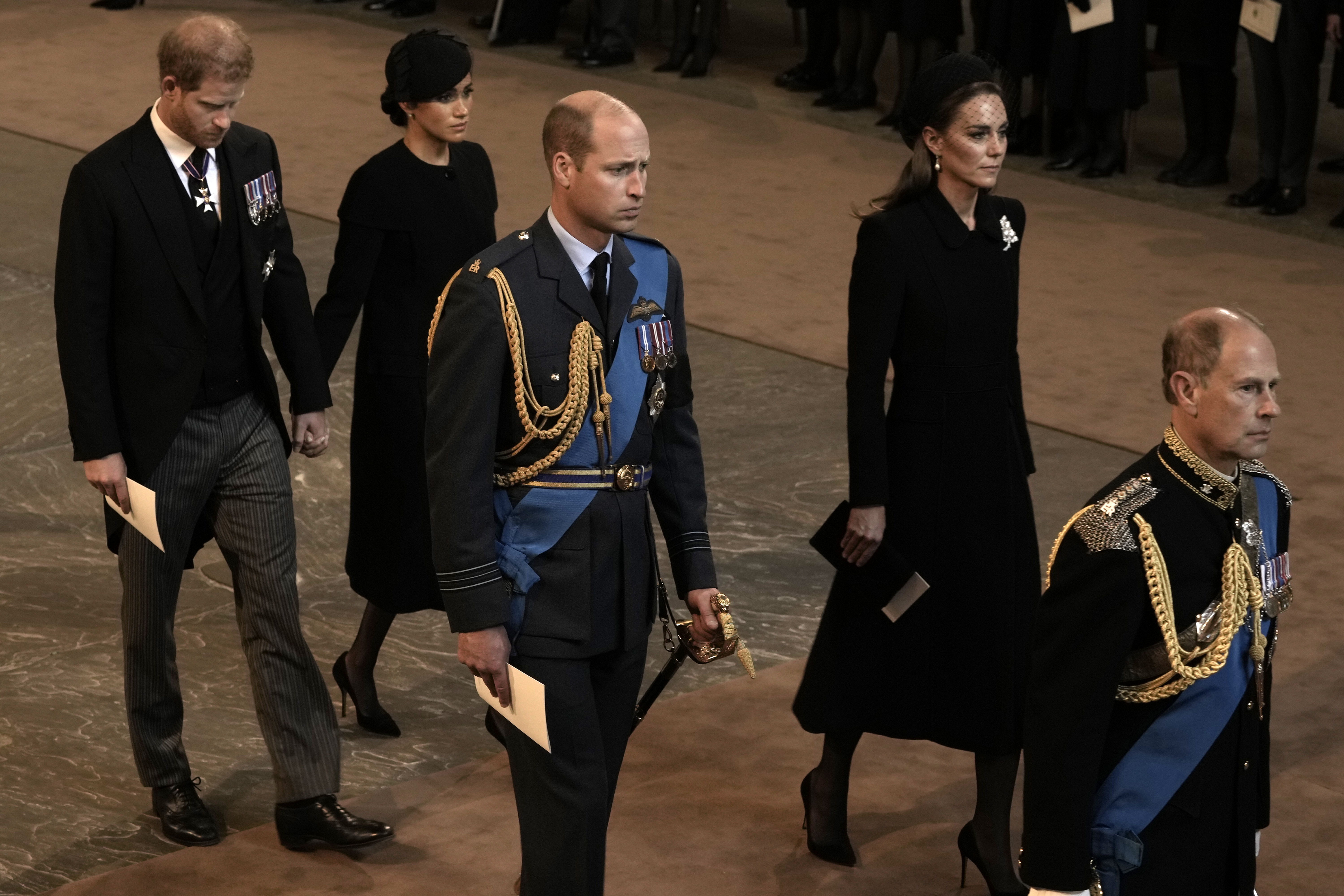 When she and her husband were quizzed about the explosive interview, Edward joked: "Oprah who?"

And Sophie followed up with: "Yes, what interview?"

In a rare interview with The Sunday Times, Sophie previously told how the Royal Family do all they can to help new members.

She said: "We all try to help any new members of the family”. 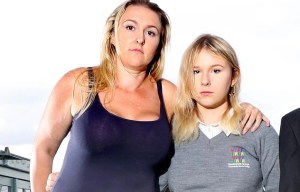 But she admitted she had more time to adjust than Meghan, having had "five years" of the transition and was "even staying at Buckingham Palace" at the time.

"Not that you necessarily know how it will pan out," she said.

Speaking about Meghan and Harry's exit from royal life, she added: "I just hope they will be happy.”

Sophie and Meghan also share in their passion for helping others, with both of them working to promote women's rights.

In March, Sophie took a four-day solo tour of New York, of which much was focussed upon women and girls.

It's something Meghan is also particularly passionate about, having worked with a number of women's charities over the years.

Speaking to True Royalty TV's The Royal Beat, royal editor Russell Myers previously said: "The similarities between Sophie and Meghan are there to be seen.

"Sophie’s working with girls’ education, she’s done a lot of stuff about violence against females in Africa… Are the Instagram generation going to be as obsessed with Sophie and Edward Wessex as they are with the Sussexes? Obviously not.

"However, when you’re dealing with them… Sophie’s really across her subject matter."

She and the now Queen Consort were the only non-blood relatives to be at Balmoral after the monarch's death – with Sophie having been previously described as a "second daughter" to the late monarch.

Her family home, Bagshot Park, is close to Windsor and she and the Queen regularly visited one another.

Meghan has also spoken of her close bond with Her Majesty in the past, telling Oprah she would "regularly phone the Queen" just to check in".

She also recalled the first time she met her grandmother-in-law as "lovely and easy". 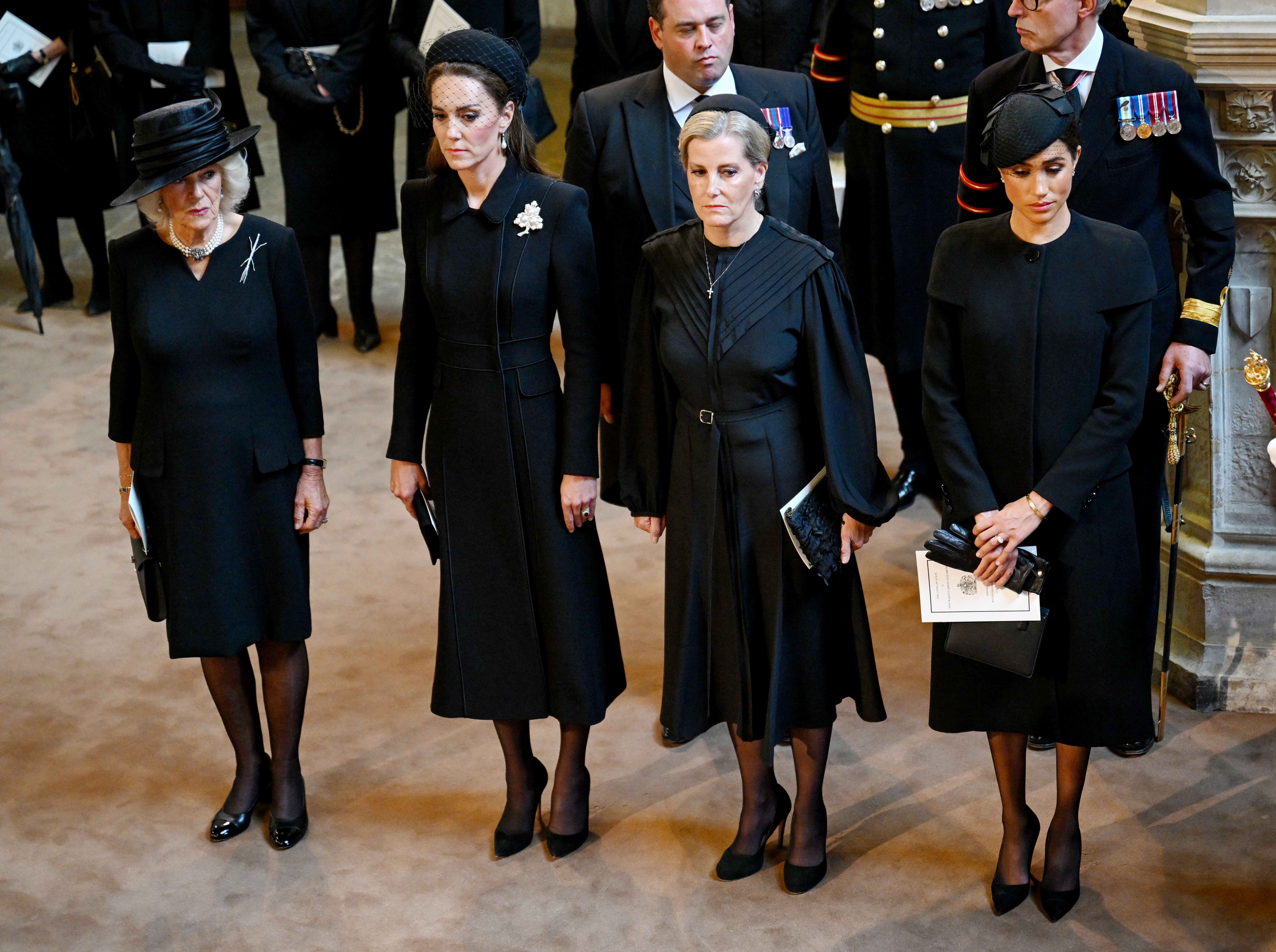 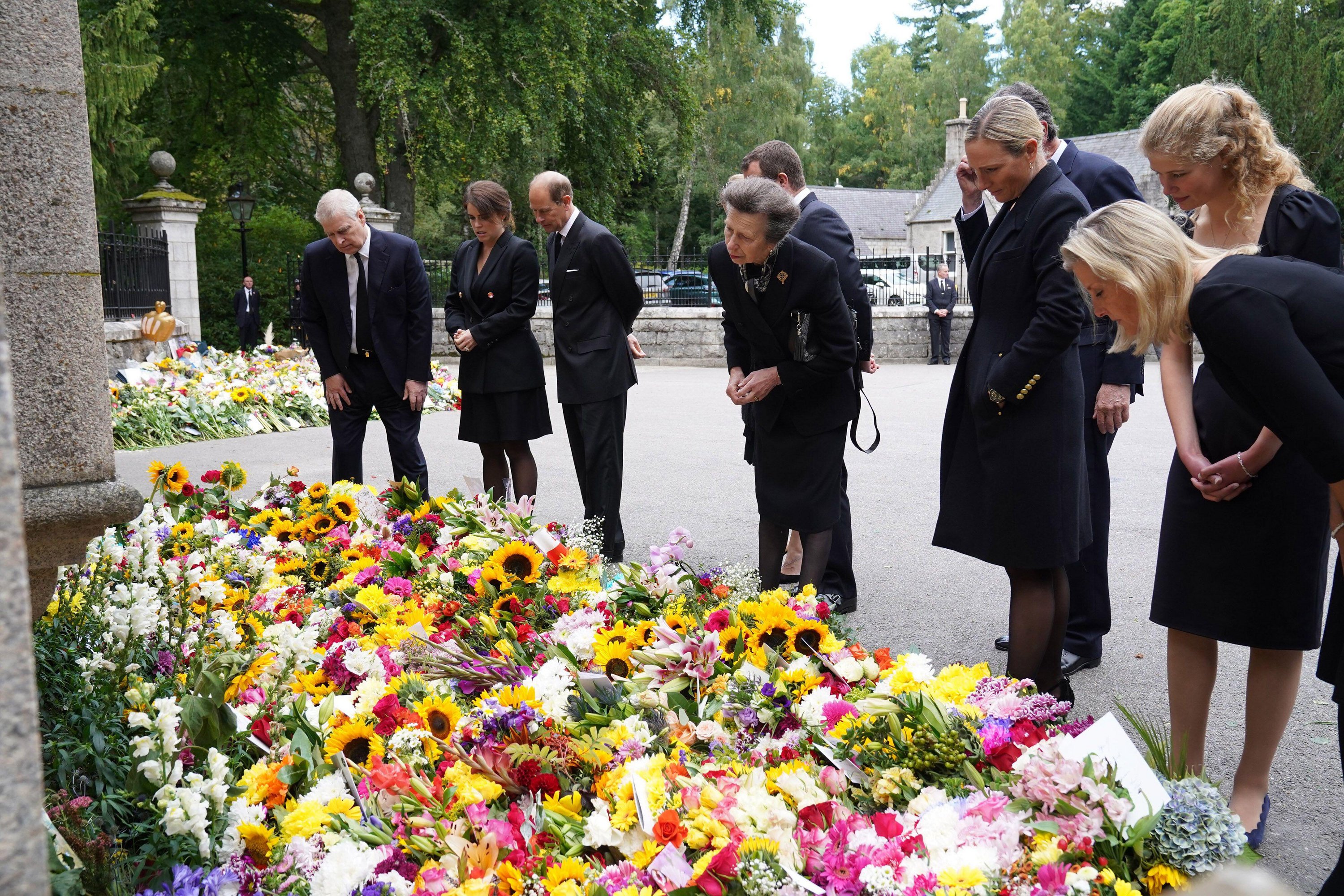