ONE of Meghan Markle and Prince Harry's pals has cried double standards after the backlash for getting a US TV host to reveal their "unproductive" royal peace talks.

Omid Scobie launched a fresh attack on Buckingham Palace and the media, claiming he was "confused" by the response.

The Duke and Duchess of Sussex sparked Palace fury last night after details of private peace talks with Charles and William were leaked to a prime-time US TV show.

Gayle King told millions of viewers that the chats were "unproductive".

Palace chiefs are believed to be outraged over the leak to the CBS This Morning show anchor, branded "a shocking breach of trust".

The Queen vowed that an investigation into the couple’s claims in a bombshell interview with Oprah Winfrey would be "addressed by the family privately".

Insiders said it was a clear sign talks should remain entirely confidential.

In a sarcastic dig, Scobie, co-author of the Sussexes' biography Finding Freedom, tweeted: "Bit confused here, so just want to get this new royal protocol correct.

"It's okay when info is leaked to the papers via a palace source but not when Gayle King shares it on TV? Righty-ho then." 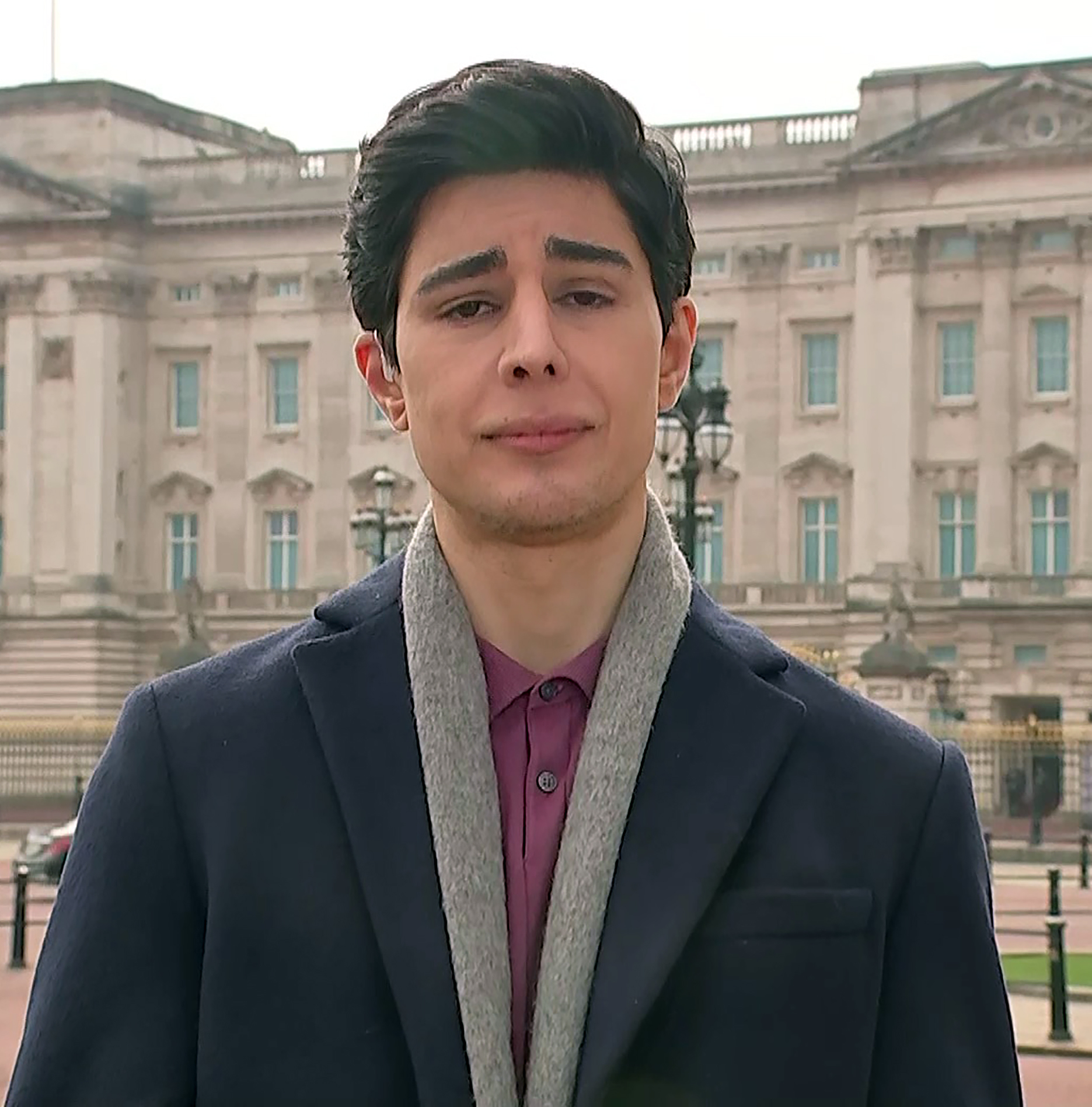 But critics of the couple accused the Sussexes themselves of double standards.

One replied: "Omid – I don’t think it was a very clever savvy move to disclose something like this via Gayle King.

"It's a poor move which benefits no one."

Another wrote: "The point is that private phone calls are openly discussed with personal media friends.

"This is the very reason Meghan cut off her family." 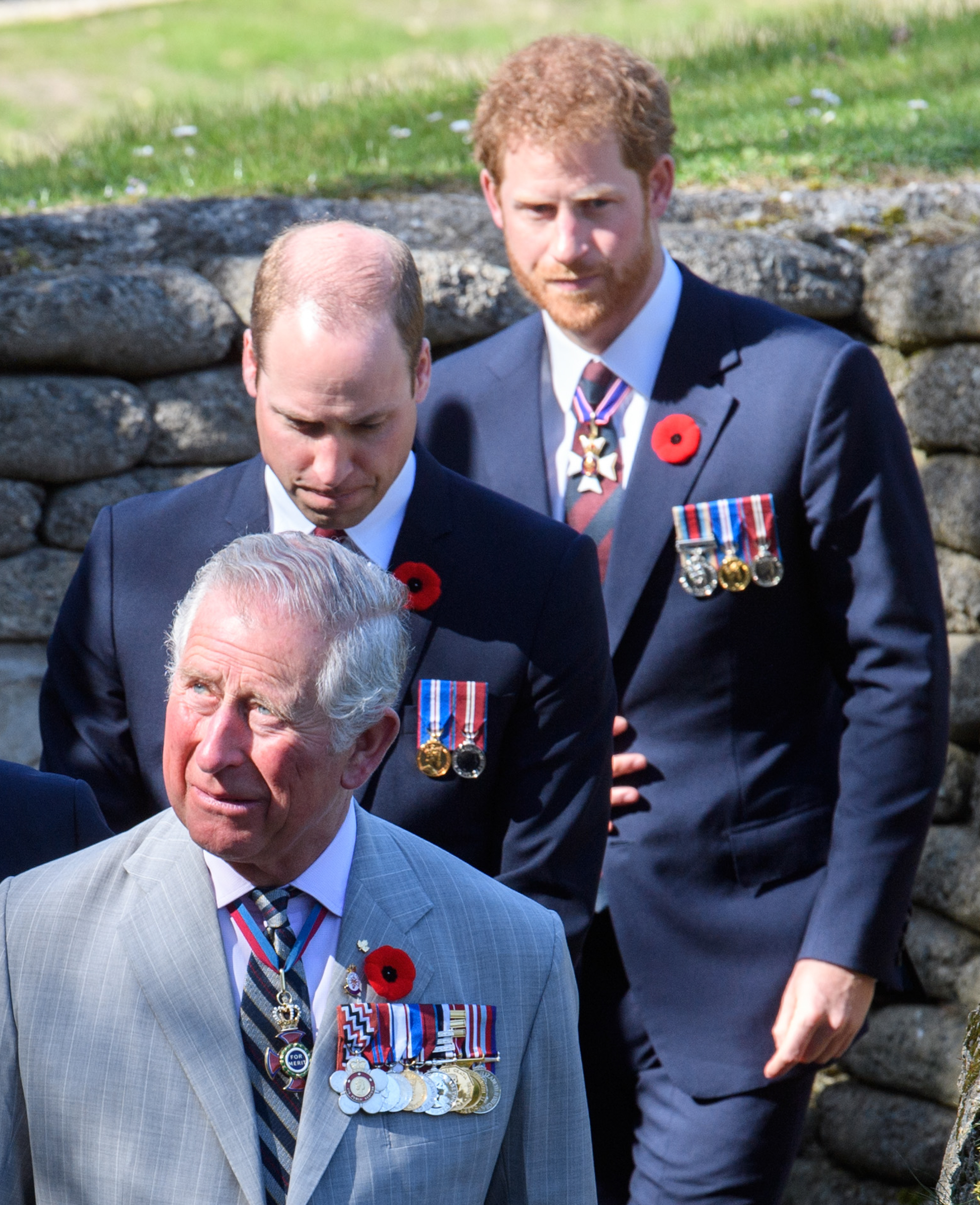 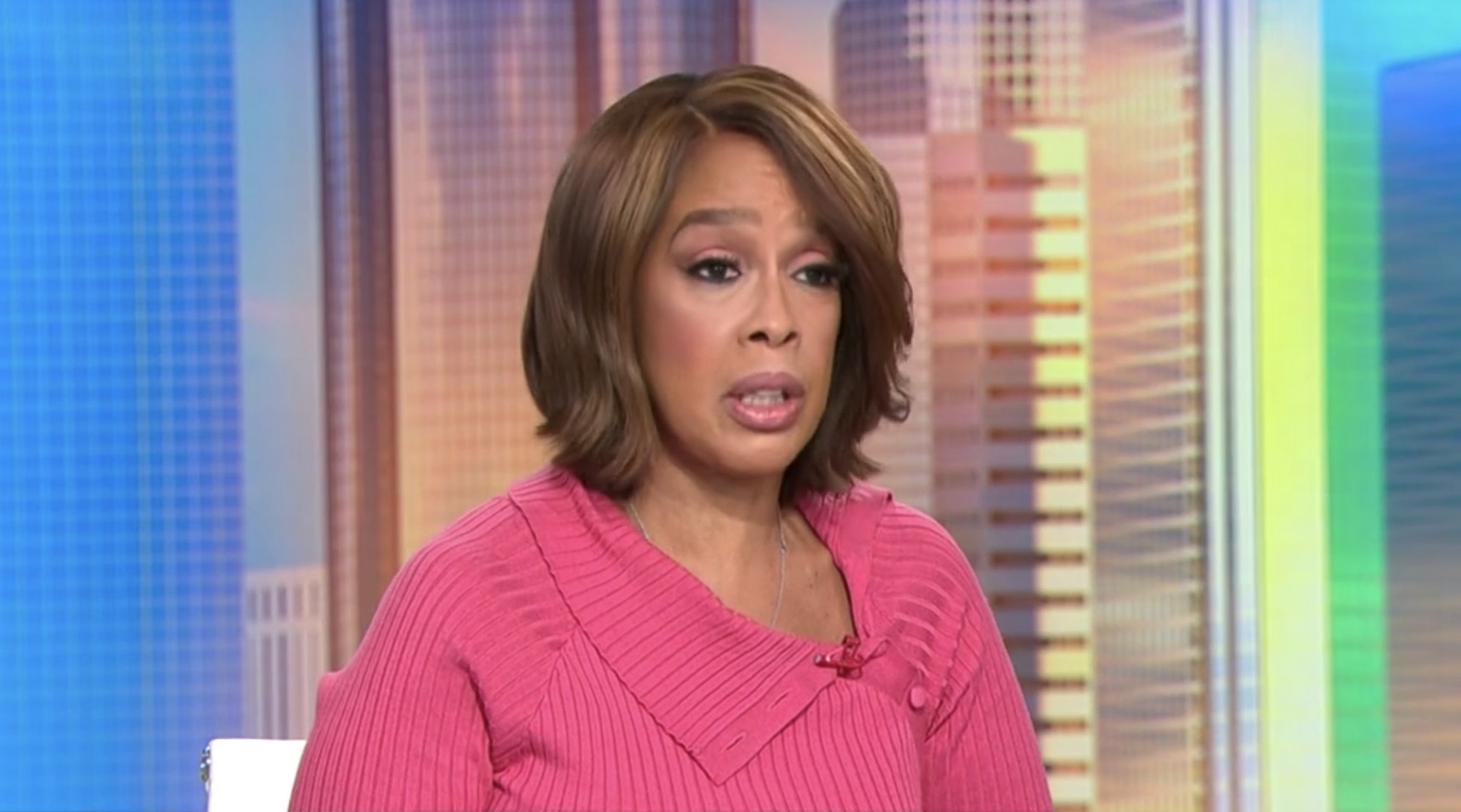 Buckingham Palace ordered a “three-line whip” banning aides from talking about the Oprah fallout and refused to confirm whether Princes Charles and William had spoken to Harry.

But Ms King, 66, declared that Harry, 36, had spoken to his father and brother at the weekend.

She also said no one from the Royal Family has spoken to Meghan, 39, since the Oprah interview.

She spoke out after a reporter on This Morning had asked her about her weekend phone call with the Duke and Duchess of Sussex. 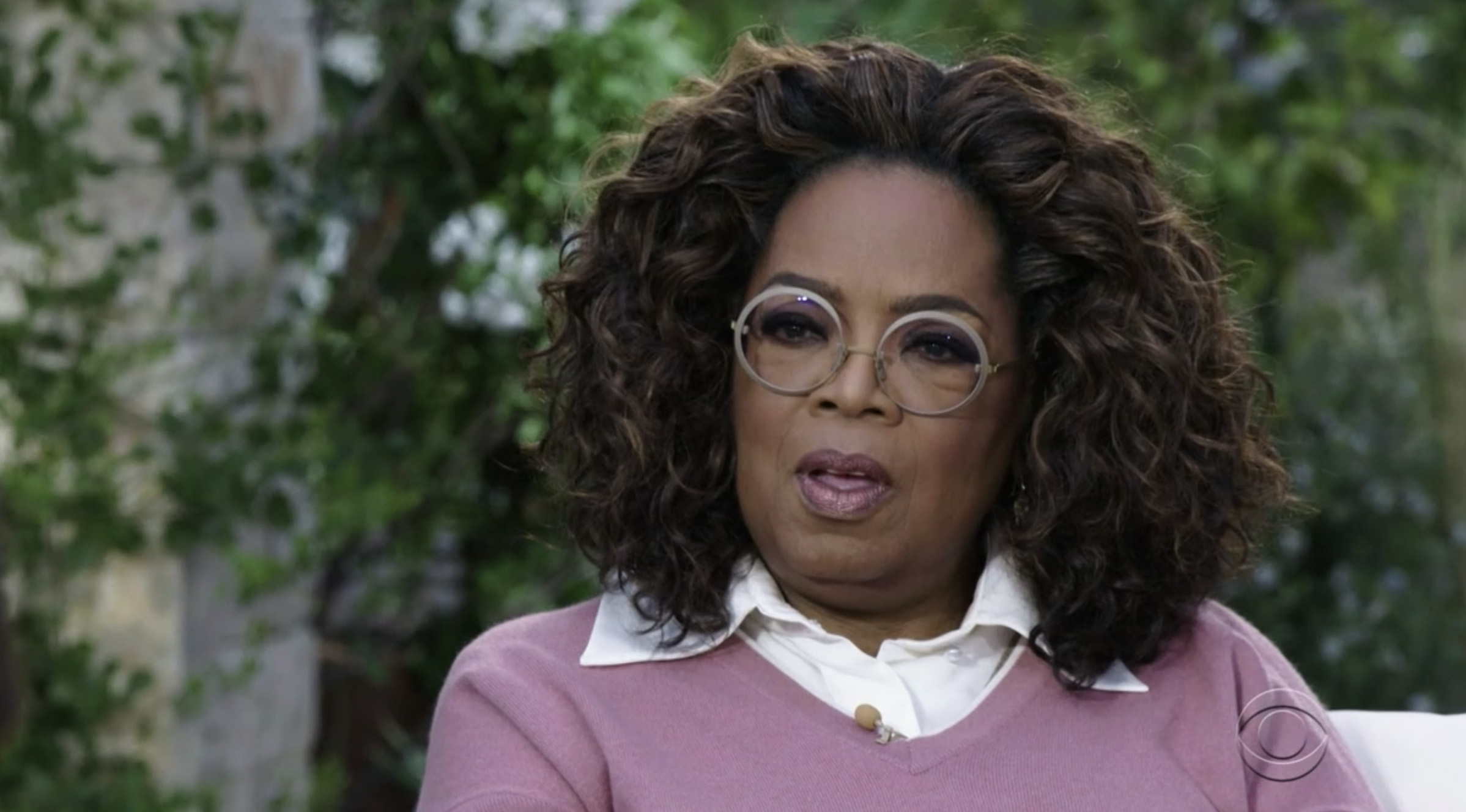 “The word I was given was, those conversations were not productive.

“But they are glad they at least started a conversation.”

She also said there was “no word” on whether the Palace was investigating the claims made by pregnant mum-of-one Meghan in the Oprah chat.

Ms King went to Meghan’s baby shower in New York and is a close pal of talk show queen Oprah, 67.

Critics yesterday branded the Sussexes hypocrites as they had previously accused Palace aides of leaking stories about them when they were working royals.

“The family will worry that anything they say to Harry will end up on American television.” 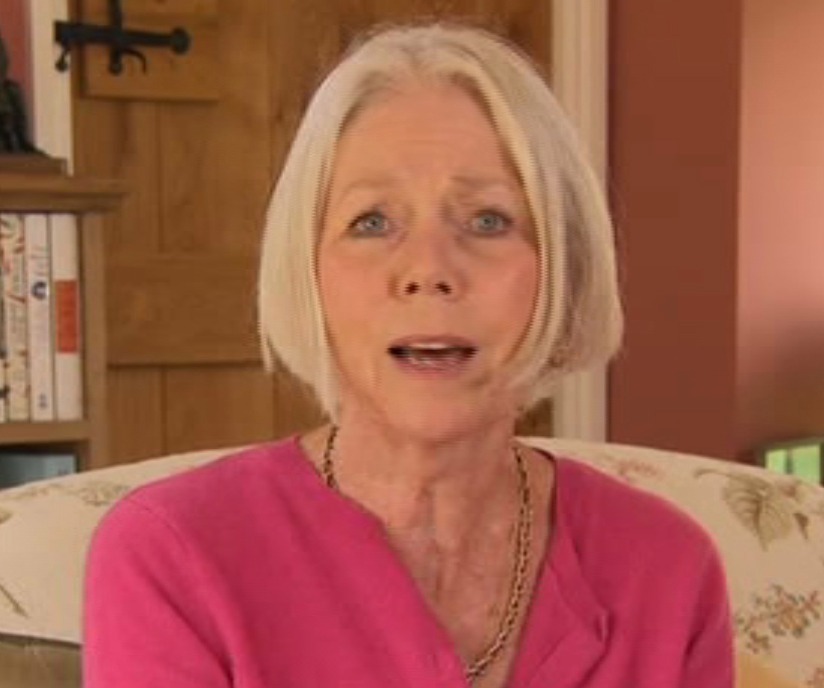 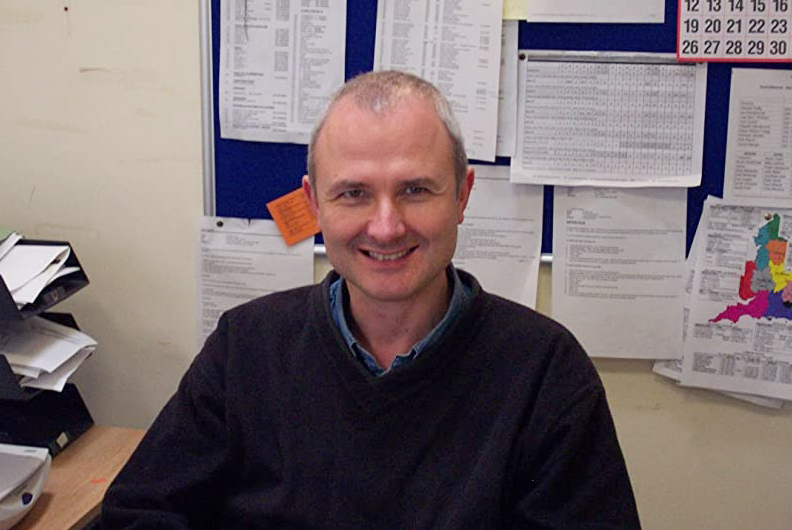 Royal author Tom Quinn said Ms King’s comments will have upset the Palace and the couple had “once again, shot themselves in the foot”.

Meanwhile, a probe – being handled by an outside law firm – is looking into claims that Meghan bullied several members of her staff in the UK.