BERLIN (Reuters) – Annegret Kramp-Karrenbauer, leading polls to succeed Angela Merkel as head of Germany’s Christian Democrats, said she would consider legislation to ensure better representation of women in parliament, unless her party changed its approach. 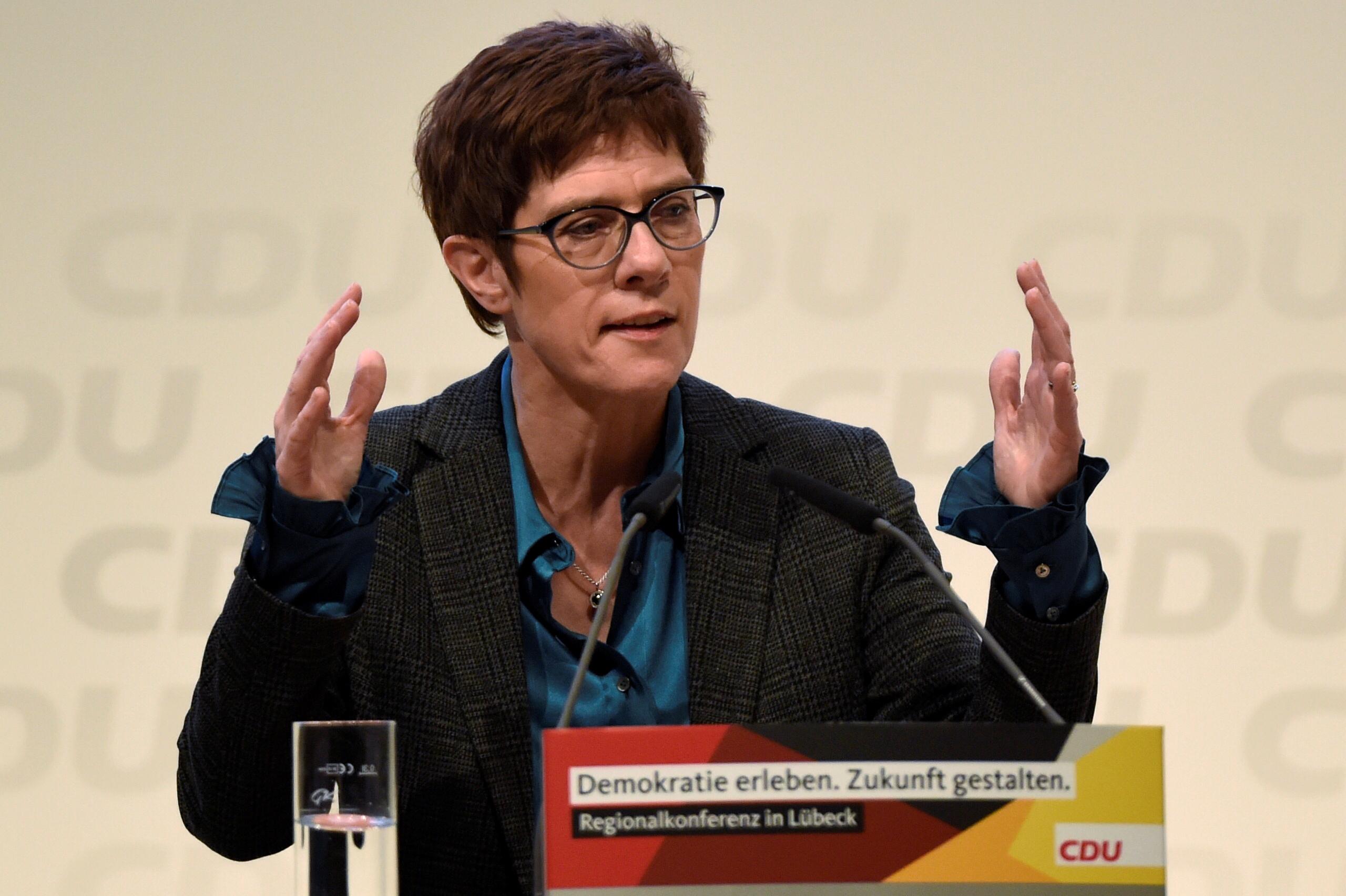 Among women, support for Merz dropped to around half the level achieved by Kramp-Karrenbauer, ARD said.

The number of women CDU lawmakers fell in the 2017 elections to one-fifth of the party’s parliamentarians, and better representation of women is essential to shore up the party’s support in future elections, Kramp-Karrenbauer said.

She told broadcaster Suedwestrundfunk (SWR) that many in the party had failed to take seriously a 1996 CDU rule reserving a third of party list candidates for women and said she would try to enforce the rule if elected leader.

She said she would also consider legal measures to ensure better representation of women in Germany’s parliament.

New legislation to adopt a female quota was “a last resort”, she said. “But it would be naive to think we can just let the issue run its course.”

“If that continues, then dual citizenship is missing its sense and purpose, and we must talk about how we end this system,” she said.

The former premier of the western state of Saarland, said she supported a plan under which the children of immigrants received a second passport, but their children would not.

The CDU voted in 2016 to end dual citizenship, but Chancellor Merkel subsequently said she did not feel bound by the vote.

Merkel, now in her fourth term, has said she will step down as leader of her Christian Democrats, but plans to remain chancellor through 2021.