PRINCE Andrew should be quizzed by police about his knowledge of Jeffrey Epstein and Ghislaine Maxwell's child sex trafficking, a top lawyer has said.

Anything linking them to the UK must be fully investigated, according to former chief prosecutor Nazir Afzal, even if that means interviewing the Duke of York. 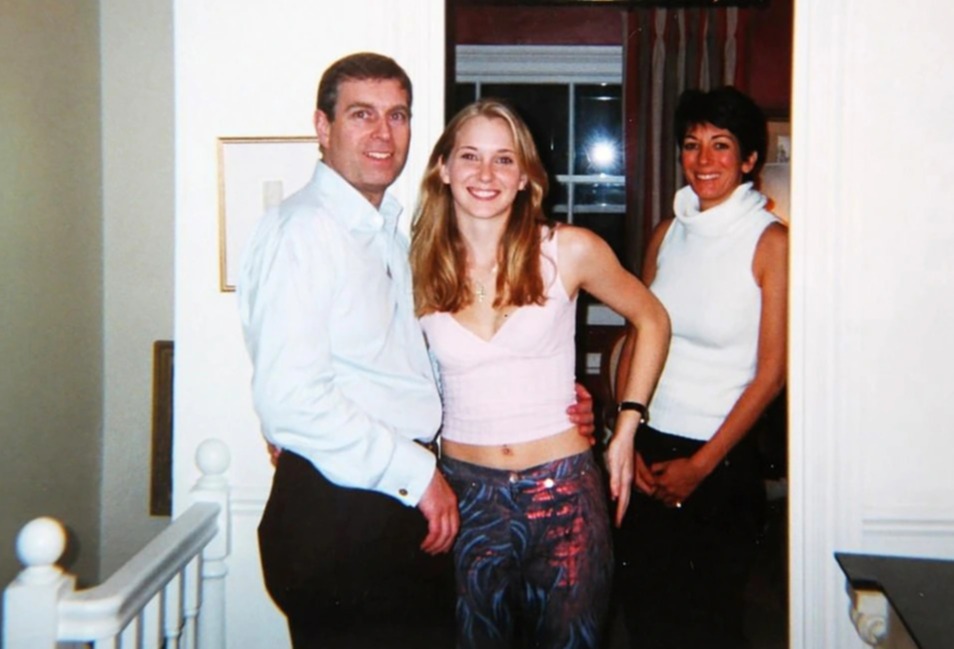 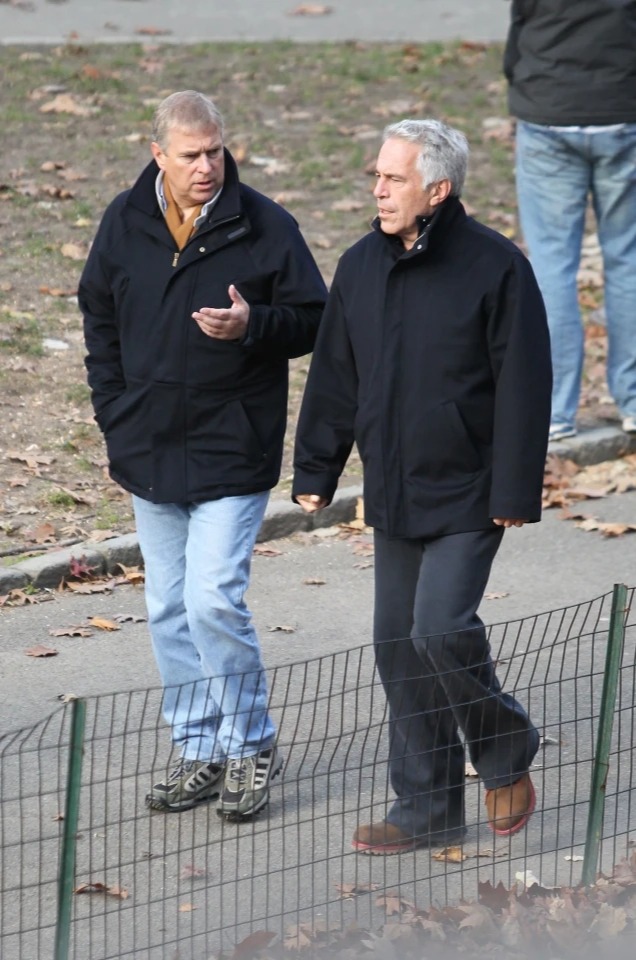 Andrew's pal Maxwell was this week found guilty of helping to entice vulnerable teens to ex-lover Epstein's properties for him to sexually abuse between 1994 and 2004.

She could spend the rest of her life in prison after being convicted of five out of six counts of sex trafficking for vile Epstein’s paedophile ring.

Andrew's lawyers were reportedly locked in emergency talks following the guilty verdict amid fears Maxwell could "name names" to cut her lengthy sentence – but her brother Ian has since claimed no deals will be put on the table.

Andrew is also facing claims by Virginia Roberts Giuffre, who alleges she was forced to have sex with the prince three times between 1999 and 2002 – in London, New York and on Epstein's private Caribbean island.

Andrew has always strongly denied all allegations made against him.

The Metropolitan Police had previously insisted there was insufficient grounds to fully investigate the activities of Maxwell and Epstein while on British soil, but Maxwell's conviction has been described as a significant development.

The Force now insists officers continue to "liaise with other law enforcement agencies who lead the investigation into matters related to Jeffrey Epstein".

But Mr Afzal, ex-Chief Crown Prosecutor for the north west of England, last night urged cops to go one step further and review all alleged offences "without fear or favour" – including questioning Andrew if necessary, The Express reports.

Mr Afzal, who overturned a CPS decision not to charge several of the Rochdale child grooming suspects in 2012, said: "The Met said in 2015, then in 2019 and again in 2021 that it had reviewed the allegations and came to the conclusion that there were no offences.

"But it left the door open to investigate further if more information came forward.

"I cannot see anything more significant than Ghislaine Maxwell’s conviction for her part in this paedophile ring – so it must now investigate this properly to restore public confidence.

"The Met has previously said there is not enough evidence but that is because it has not been investigated.

"It must now properly investigate and see where it takes them and if that involves interviewing His Royal Highness then it must do that, as what it is meant to do is investigate without fear or favour."

He added: "I do not believe in conspiracy theories but the Met keeps saying there is not enough evidence but that is because it has not investigated.

"It cannot sustain this any more."

INVESTIGATE 'WITHOUT FEAR OR FAVOUR'

Similar calls for a full probe have been made by former Met detective sergeant Steve Morris and ex-Manchester detective constable Maggie Oliver.

Mr Morris said: "Prince Andrew should at least be interviewed under caution."

And Ms Oliver added: "My fear is with these decisions based on people in high places that there is a reluctance by the authorities to dig deep for fear of upsetting the apple cart.

"Ghislaine Maxwell was procuring girls, not just for Epstein, but his associates as well and those abusers will continue unless they are stopped.

"So if offences happened over here, they must be investigated, to give the victims a voice to speak about the men that abused them.

"So that is where the investigation should go from here."

If fully investigating involves interviewing His Royal Highness then the Met must do that.

On Friday, a judge denied a motion from Andrew's lawyers to halt proceedings while an issue of where Ms Giuffre lives is dealt with.

Andrew's lawyers had called for the case be stopped because Ms Giuffre, now 38, is "actually domiciled in Australia".

But Judge Lewis Kaplan denied their request, stating that Ms Giuffre's legal team has previously received "at least one comprehensive request for documents relating to her domicile, to which responses are due, and have been promised, by January 14".

Oral arguments via a video conference on the prince's request to dismiss the case are scheduled for next week in the US.

High-powered lawyers for Andrew and Ms Giuffre will go head-to-head in New York on Tuesday to decide the future of her lawsuit.

The prince is desperate to avoid a civil trial against his accuser — who could face his disgraced pal Maxwell in court at her sentencing.

Andrew was last night rocked by claims he could be stripped of his Duke of York title if he loses the Ms Giuffre lawsuit.

Royal courtiers were reported to have discussed plans to send him into “internal exile” — including stopping him using his title and other options, such as giving up all his charity links.

One source told The Sunday Times: "If he loses the case, the question is what do you do with him?

"You can’t make him resign like you would a normal person but he would be asked to put his dukedom into abeyance."

The duke is also facing calls to ditch his honorary military roles so the Queen isn't forced to strip him of them herself should Ms Giuffre's case succeed, defence sources told the Mirror.

Andrew is currently colonel-in-chief of nine military units, regiments and corps – but top brass think his roles have become "untenable". 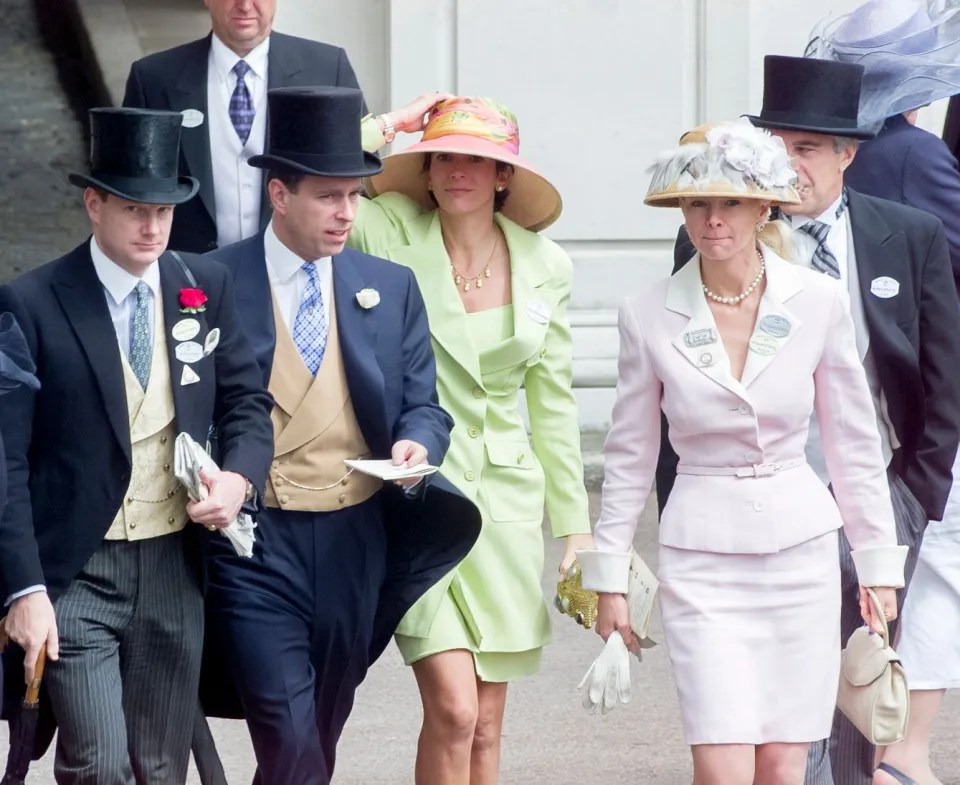 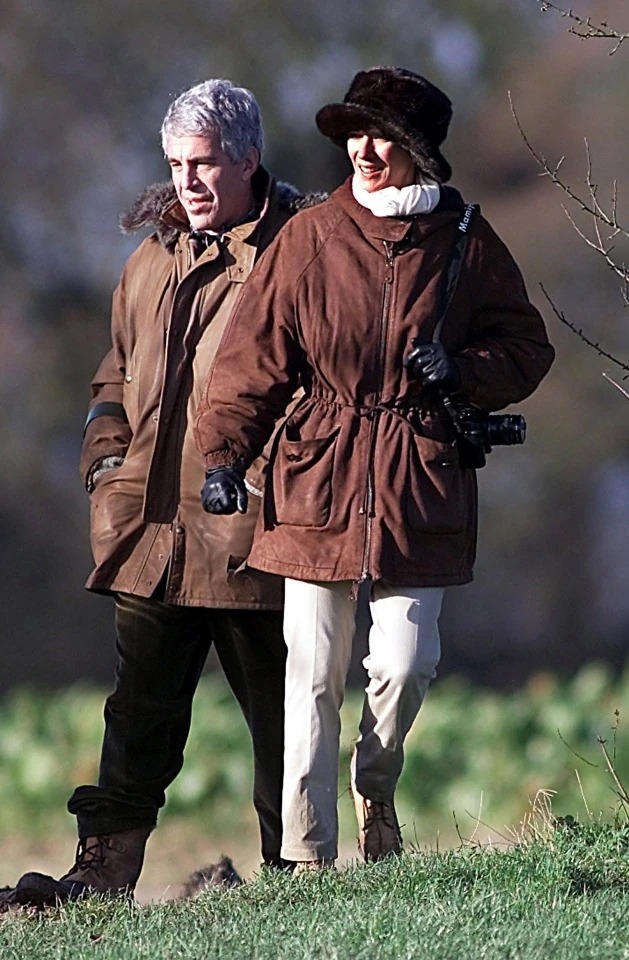