MEXICO CITY (Reuters) – A major fuel pipeline that supplies Mexico City remained closed after two ruptures in a single day, the president said on Friday, as the government works to stem shortages that have frustrated motorists and triggered economic risks. 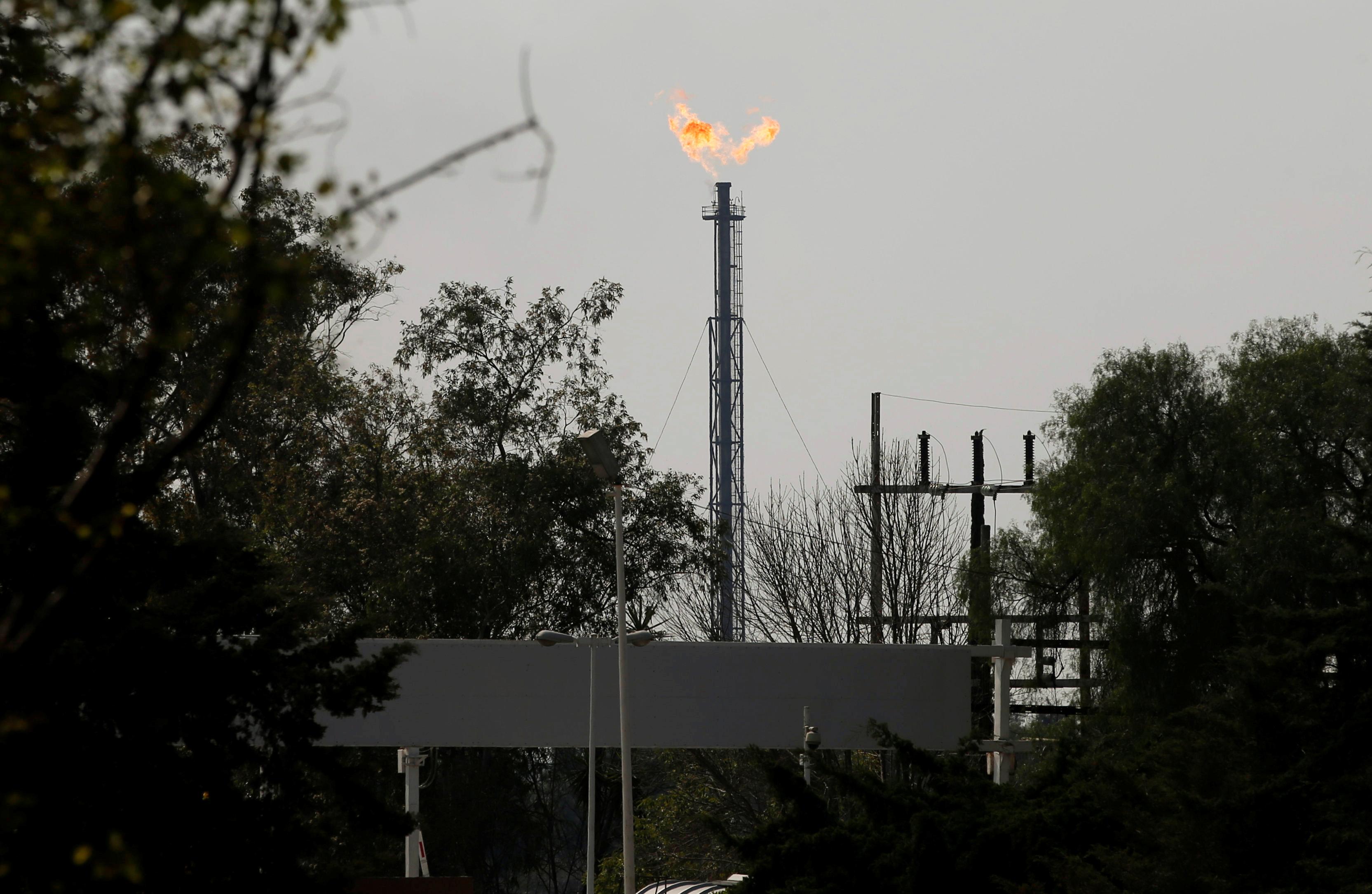 Criminal groups have tapped pipelines and stolen tanker trucks carrying diesel and gasoline in the oil-producing country for years, costing the government billions of dollars.

The government will assign 8,300 police and 1,400 security vehicles over the next 48 hours to safeguard fuel trucks so they can deliver to gas stations, said Mexico’s National Chamber of Freight Transport (CANACAR).

A key pipeline running from the port of Tuxpan in the Gulf coast state of Veracruz to Mexico City was shut down on Thursday night and repairs were underway, Lopez Obrador said on Friday.

The pipeline was hit at daybreak on Thursday and repaired, only to suffer another rupture at 11 p.m., he said.

“There’s sabotage,” he said. “Let’s see who gets tired first.”

The series of disruptions to the pipeline in recent days had caused shortfalls in supply for Mexico City and surrounding states.

Cars lined up by the dozen at stations throughout the capital on Friday, many before dawn, fearing that the shortages that fanned into the megacity this week from nearby states could persist.

The head of Mexico’s central bank said on Thursday that the economy and inflation rate could be negatively affected if fuel distribution problems persist.

The closure of a pipeline from the Salamanca refinery in the central state of Guanajuato last weekend cut off supply for numerous gas stations.

Lopez Obrador later said the military had discovered a 3-km (1.9 mile)-long “hose” that was funneling fuel out of storage tanks from the facility to a secret storage area.

The president also confirmed some congestion at key ports where imported motor fuels arrive, noting that some tanker ships were awaiting to discharge cargos, but he did not provide details. 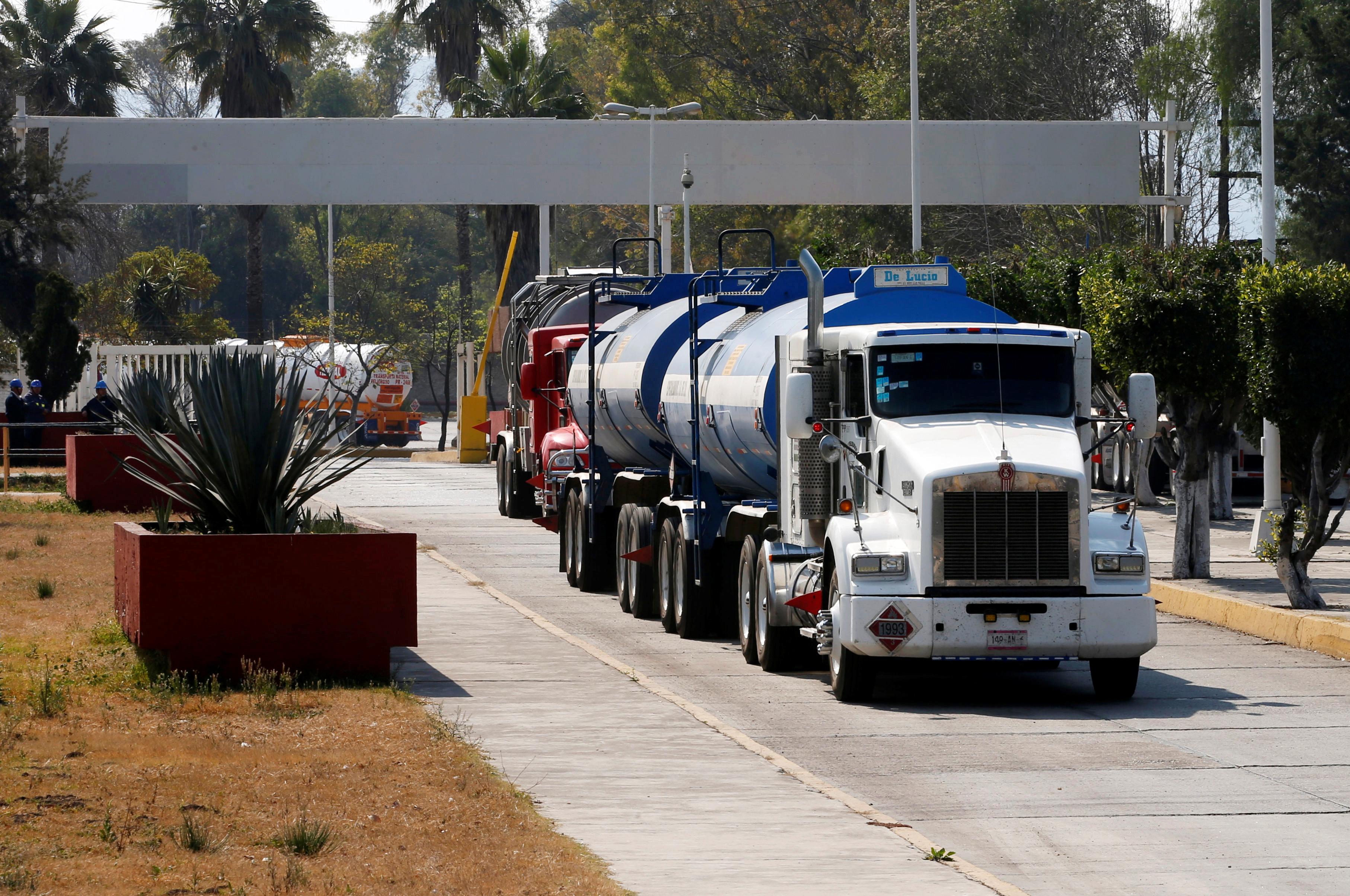 Bottlenecks at Mexico’s main Gulf coast and Pacific coast ports have increased during this week, and now prevent almost 10 million barrels of gasoline and diesel from discharging on schedule, further complicating distribution, according to Refinitiv Eikon data.

On Tuesday, 24 vessels were backed up at ports, while that number has grown to 39 by Friday.