MEXICO CITY (Reuters) – Prosecutors in Mexico are questioning 17 military police involved in a gunfight that killed a woman and left her husband injured, officials said on Thursday, after tensions flared in protests against a dam diverting water to the United States. 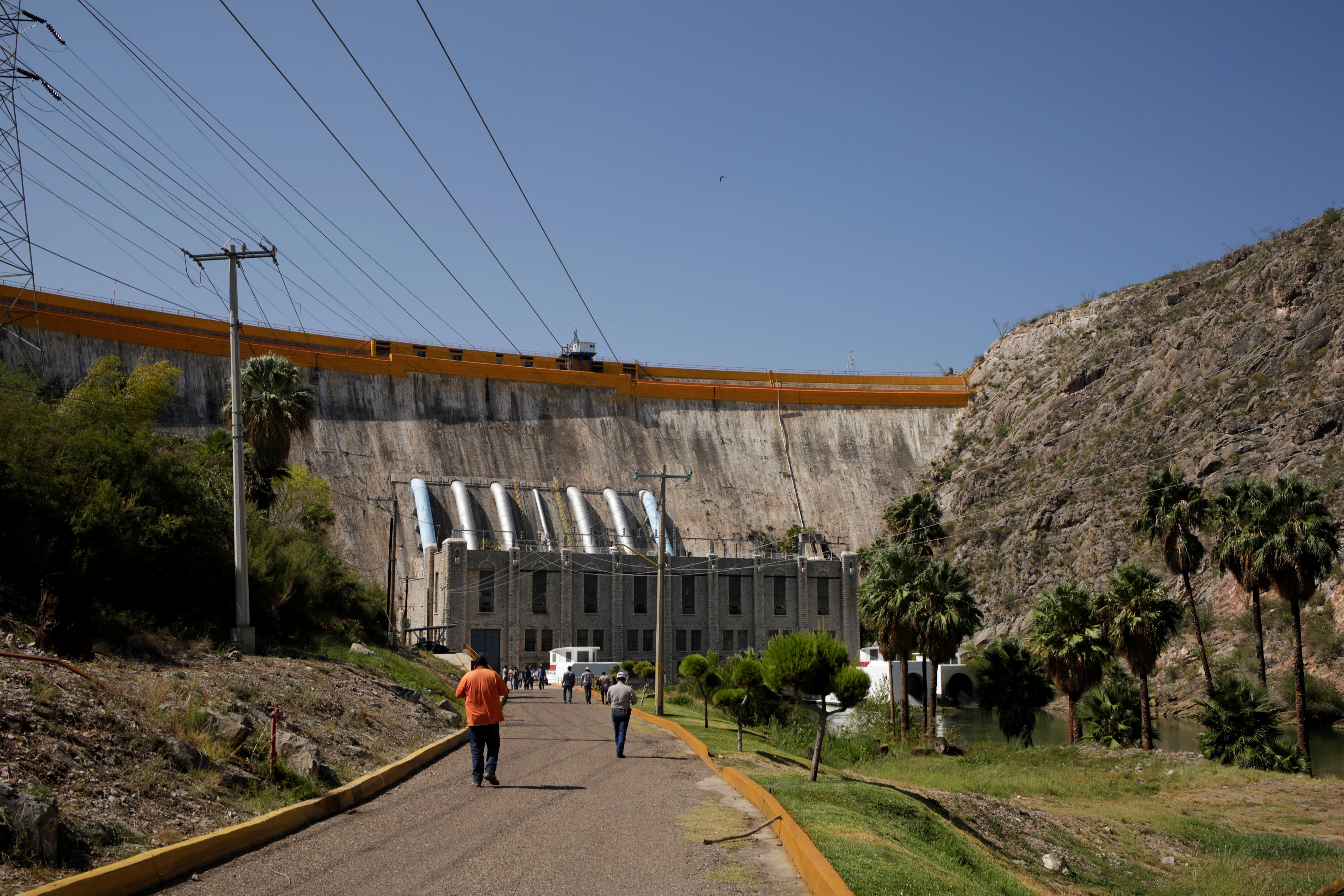 On Wednesday, the National Guard military police said two people were killed after its officers “repelled aggression” from armed civilians in the town of Delicias in drought-hit Chihuahua state, following violent demonstrations at the nearby La Boquilla dam.

However, officials on Thursday said a male victim had survived and is hospitalized with serious injuries.

“I deeply lament that a woman’s life was lost and her husband is in grave condition,” Mexican President Andres Manuel Lopez Obrador told reporters, calling for an investigation into whether she was killed by the National Guard.

A spokesman for the National Guard, which was created by Lopez Obrador’s administration to improve crime-fighting, said 17 agents were cooperating with a probe.

Farmers have been protesting a plan to divert additional water across the northern border due to Mexico’s “water-debt” stemming from a 1944 bilateral treaty that regulates water sharing between the neighbors.

Chihuahua Governor Javier Corral said the victims on Wednesday had protested at La Boquilla, where demonstrators hurled Molotov cocktails and rocks at security troops, eventually occupying the dam and closing the sluice gates.

The couple, identified in local media as Jessica Silva and Jaime Torres, then encountered the National Guard in the evening on the road to Delicias.

“On the way back, they were attacked, according to various testimonies… by elements of the National Guard,” Corral said in a news briefing.

President Lopez Obrador says Mexico could have faced sanctions if it did not divert water, after building up a deficit in recent years by receiving more water than it has given back.