FORMER Formula One world champion Michael Schumacher has been admitted to hospital in Paris for "secret treatment", it has been reported.

The racing legend turned 50 on January 3 but has not been seen in public since a skiing accident in the French Alps five years ago that left him with severe head injuries and in a medically-induced coma for several months. 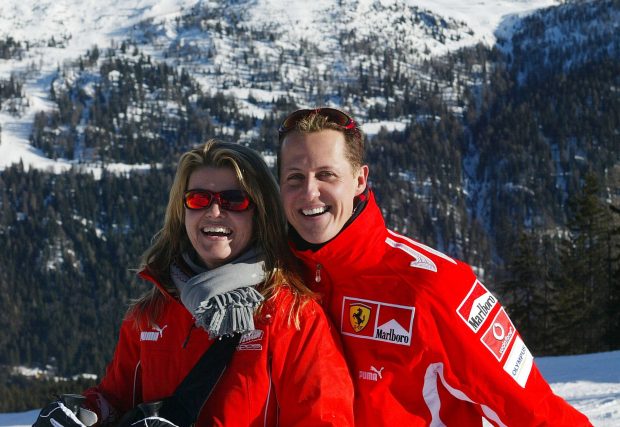 Schumacher was taken to the Pompidou hospital in southwest Paris on Monday afternoon, Le Parisien reported.

The French newspaper said the former champion would undergo treatment based on stem-cell transfusion by French surgeon Philippe Menasche.

The seven time Formula 1 champion suffered severe head injuries on a family skiing holiday in the French Alps on December 29 2013, and has not been seen in public since.

Schumacher was skiing with his son Mick when he fell and cracked his head on a boulder on the Combe de Saulire above Méribel. The devastating injury left him paralysed and unable to speak.

Schumacher spent three months in a medically-induced coma after the accident and has had years of intensive care at his house in Gland, a Swiss town on the shore of Lake Geneva.

His condition now appears to have stabilised and in January this year he was taken by helicopter to the family's holiday home in Mallorca for his 50th birthday.

A spokeswoman for Schumacher did not immediately return a request for comment.

Schumacher remains the most successful driver in Formula One history, with a record 91 grand prix victories.

In January his family released a statement saying he was in "the very best of hands".