The former First Lady joins Jennifer Aniston, Jennifer Lopez, and Taylor Swift as the recipient of the 2019 People of the Year award. The award is in recognition of Michelle’s success as a writer, as well as her active involvement in promoting girls’ education around the world. According to the magazine: “In 2019 Michelle Obama became the bestselling memoirist of all time, and the audio version of Becoming was nominated for a Grammy.

“In a Gallup survey, Mrs Obama was named the most admired woman in the world, and it’s no wonder since she continues to do so much work to improve girls’ education both here at home and in countries like Namibia with her Global Girls Alliance.”

People‘s Editor-in-Chief, Dan Wakeford, explained the choices for this year’s People of the Year honour.

He said: “For the first time ever we are giving you four different covers in one issue.

“Our People of the Year issue celebrates the stars who have made an impact on our culture, the individuals who have moved us and entertained us. We wanted to see if we could soak up a little of their wisdom. 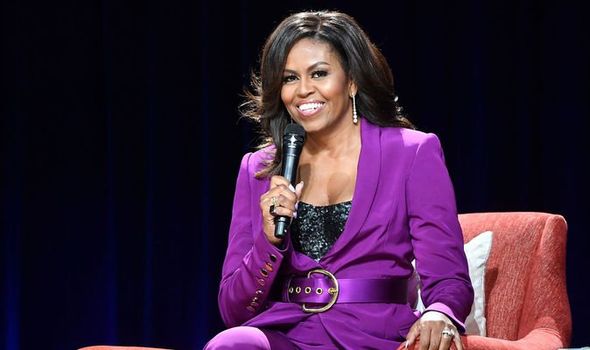 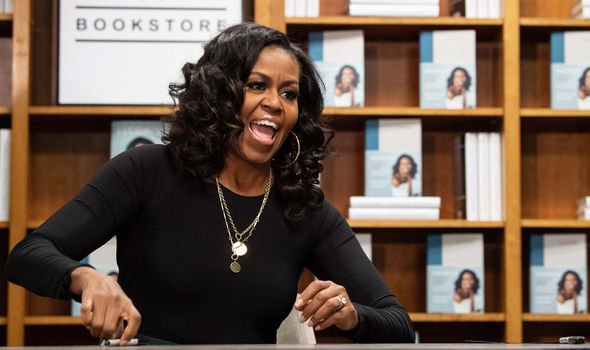 “When we sat down to look at who we thought deserved this honour, I wasn’t surprised that we ended up with an all-female foursome. This year has been dominated by strong women.”

The book talks about Michelle’s roots and how she found her voice, as well as her time in the White House, her public health campaign, and her role as a mother.

It sold more copies than any other book published in the United States in 2018, breaking the record in just 15 days. 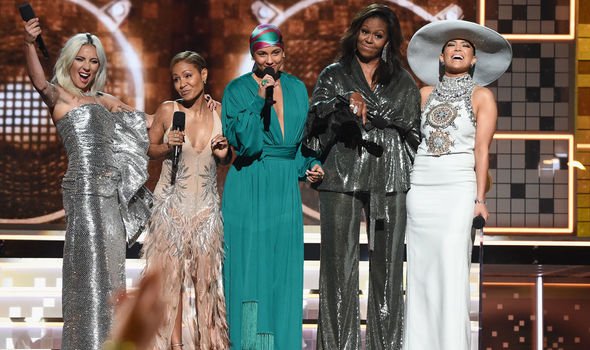 Over 11.5 million copies have been sold worldwide and the book has been translated into 45 languages.

Such has been its success, that Michelle has just published a follow-up, called Becoming: A Guided Journal for Discovering Your Voice.

Michelle recently opened up about how she and Barack were adjusting to life without the kids in a heartwarming interview with People.

Malia has been at Harvard since 2017, and then this autumn the Obamas dropped Sasha off at Michigan University. 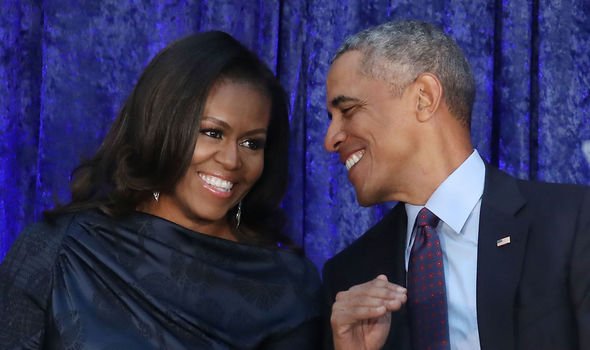 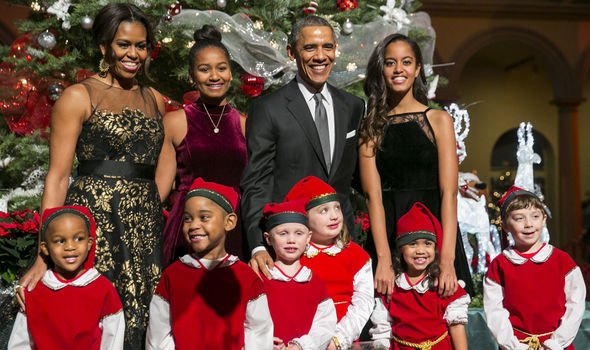 Michelle told People: “It was of course a little emotional to drop Sasha off.

“But like so many experiences in the past 10 years, we wanted to make it feel as normal as possible.

“So we were there just like most parents, helping her unpack and make her dorm room feel like home. But by and large, we let her take care of herself.

“As a parent, one of the most important things we can give our children is the freedom to find their own way in the world.”

With the girls leading their own independent lives, this is the first time in over two decades that Michelle and Barack have been alone together.

And though they miss their daughters, it has given them a chance to remember what it was that attracted them to each other. 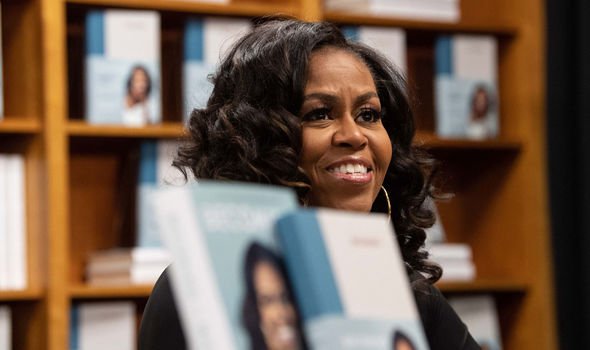 The former first lady explained: “We’ve rediscovered all these little pockets of time, just me and Barack, that have been filled with school events or sports practices.

“We’re simply spending time with each other and remembering what brought us together.

“Sometimes I’ll get a glimpse of him and just go, ‘Hey you! Where have you been for 21 years?’ It’s been fun.”