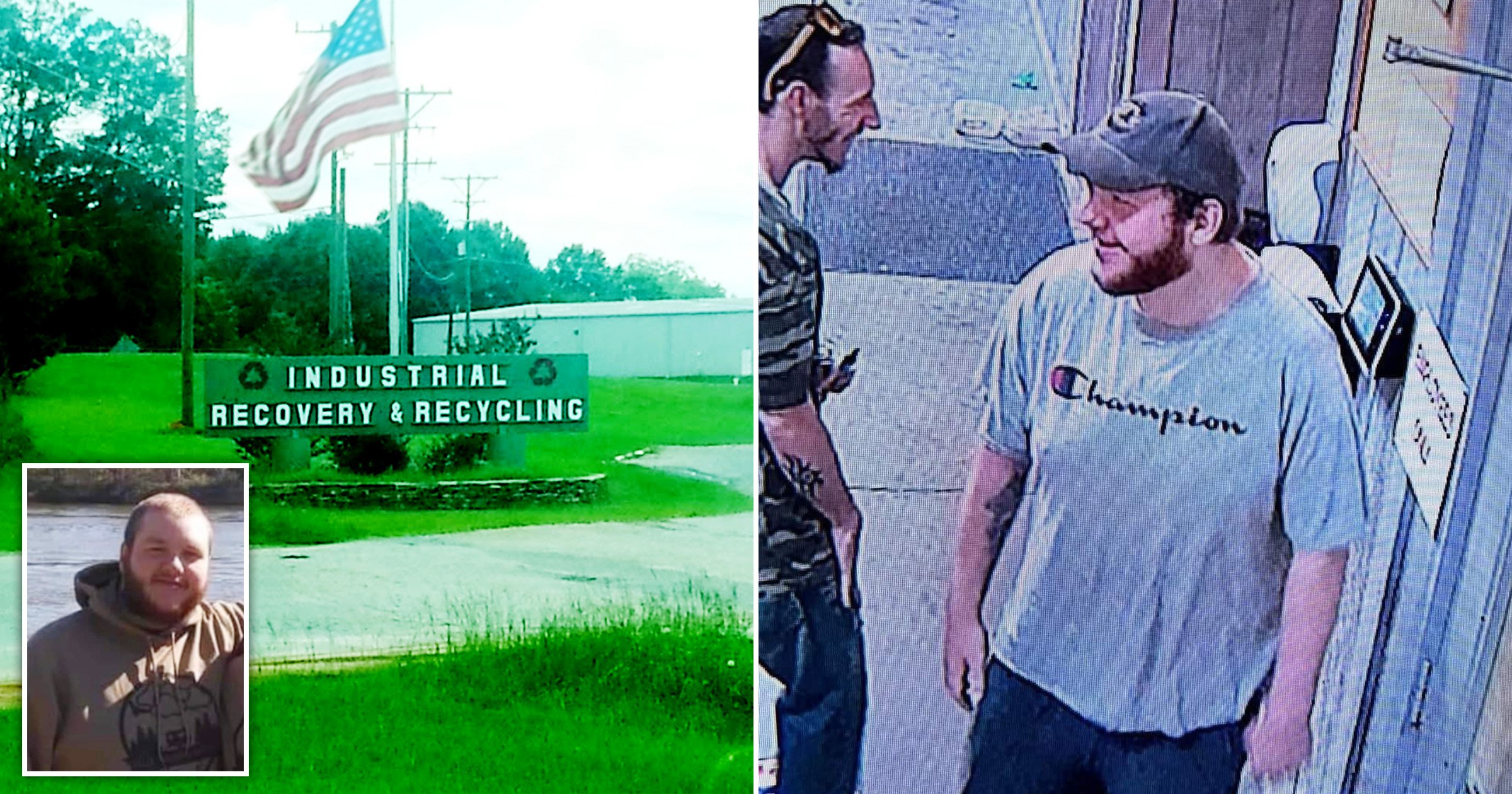 A man who disappeared months ago was likely killed after falling into a recycling plant shredder.

Duncan Alexander Burrell-Gordon, 20, was last seen at his place of work at the Industrial Recovery and Recycling facility in South Carolina on May 5.

Dried blood and human tissue has been found on the conveyor belt of the machine Mr Burrell-Gordon had been working at.

It matched the DNA of his parents, Spartanburg County Sheriff’s Office said.

The machine was checked four times – including by his father who was a supervisor at the plant and police officers with a cadaver K-9 – before coroners arrived at the factory on June 14, according to the State.

Investigators managed to recover 57g of material from the machine which was primarily used to shred plastic, though was capable of ripping up metal.

It has continued to be used since Mr Burrell-Gordon went missing, with an estimated 30 tonnes of plastic material having been processed since he was last seen.

‘I can confirm the material is consistent with human fat, microscopically minute particles of skin and small pieces of bone,’ Spartanburg County coroner, Rusty Clevenger, said in a news release.

A death certificate will not be issued since no body had been recovered, he added, but state law provides other means for the family to establish death.

Spartanburg County Sheriff’s Office has closed the missing persons investigation and a new inquiry has been opened into Mr Burrell-Gordon’s death.

Officers have refused to comment on whether it is considered an accident or homicide, according to reports.

The South Carolina Occupational Safety and Health Administration (OSHA) is also looking into the incident, and whether there were any safety violations committed at the factory.