MIDWIVES have been instructed to say “chestfeeding” instead of “breastfeeding” to be more trans-friendly.

Staff should also replace the term “mother” with “mother or birthing parent”. 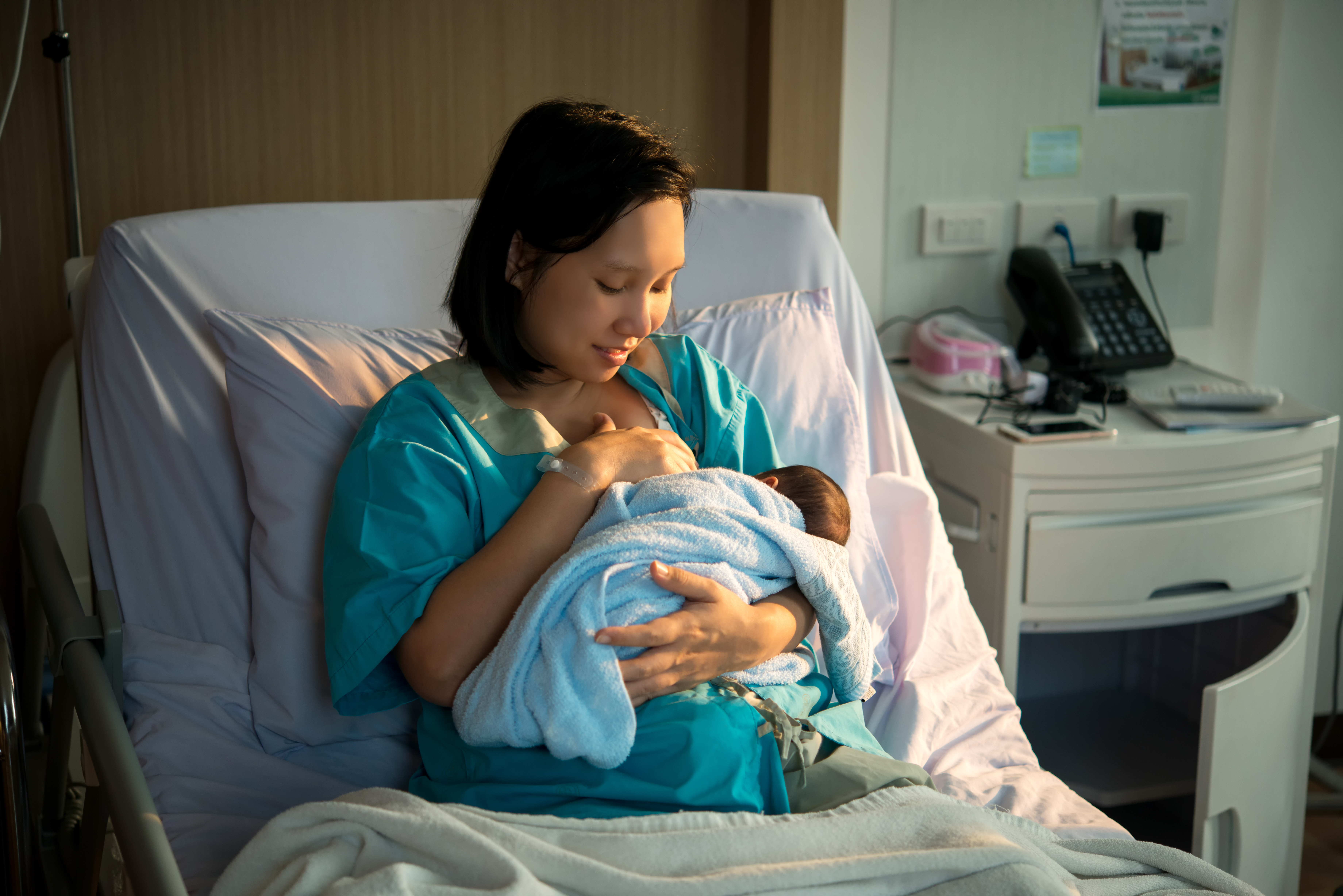 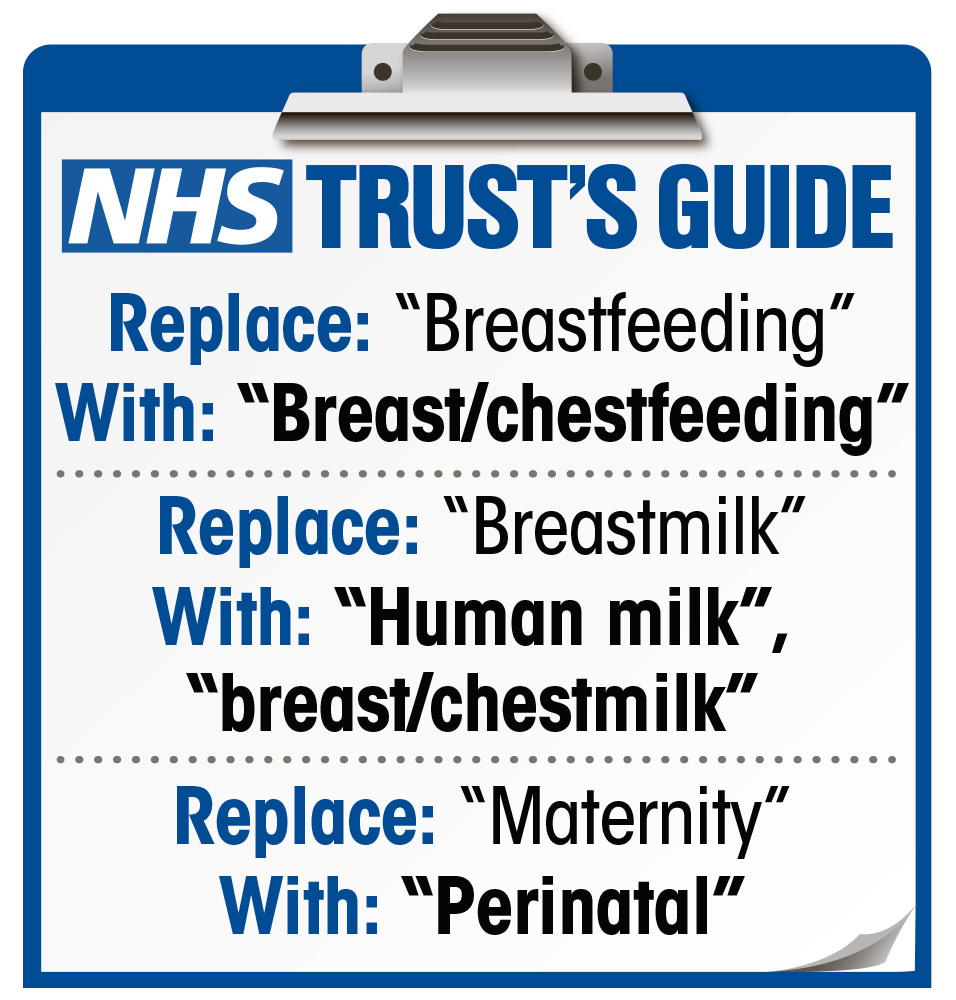 “Breastmilk” should be described as “human milk” or “breast/chestmilk” or “milk from the feeding mother or parent”, according to Brighton and Sussex University Hospitals NHS Trust.

It is the first health trust to formally implement the “gender inclusive” policy for its maternity services — now to be known as “perinatal services”.

Other changes include replacing “woman” with “woman or person”, and “father” with “parent”, “co-parent” or “second biological parent”.

A policy document explained: “Gender identity can be a source of oppression and health inequality.

“We also recognise that there is currently biological essentialism and transphobia present within elements of mainstream birth narratives and discourse.”

It added that staff did not have to stop using the word “woman” or other terms describing motherhood, but they should consciously start adding in the word “people” and other more inclusive language.

The trust later tweeted: “We want everybody who uses our services to see themselves reflected in language we use.”

“Everybody deserves to be treated with dignity and respect.”