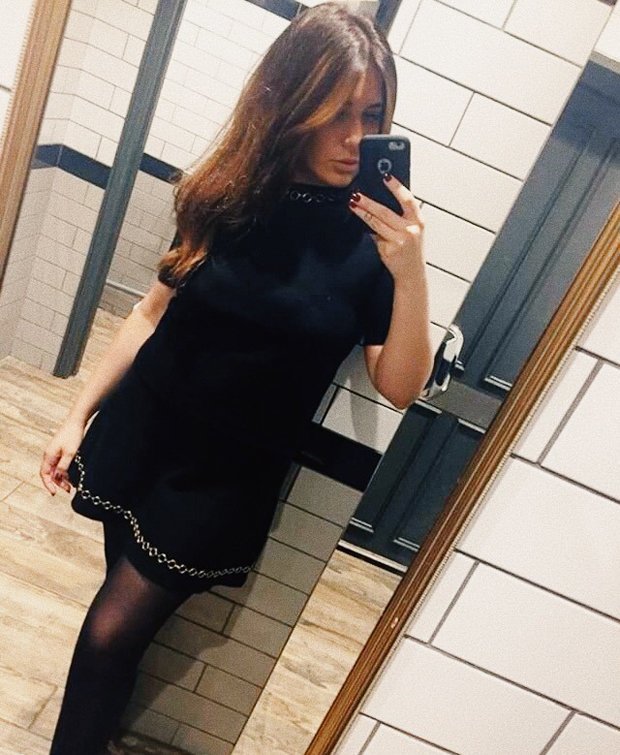 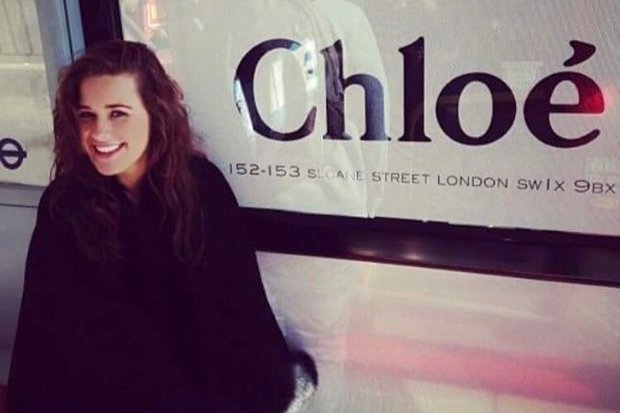 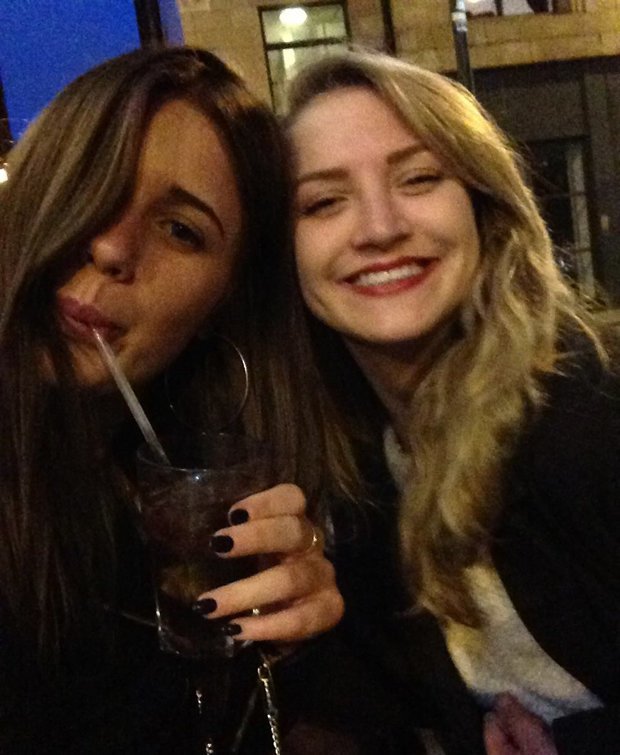 “I could have been killed”

Police have issued an arrest warrant for the heiress after she was alleged to have attacked two cops just four days after Henry was jailed for the assault at her home in Earl’s Court, west London.

She failed to show up at Westminster Magistrates’ Court on Monday over allegedly assaulting PCs Calum Jackson and Jake Harris.

Chloe hasn’t yet entered a plea over the charges, and none of the details of the alleged assault have been heard in court.

The Evening Standard reported that Chloe – whose property magnate grandad is one of the 400 richest people in the UK – heard she had confronted Henry about messages sent to her and her family five days before the vicious assault.

She said she heard a “smash” and found Henry in her room before he launched a sickening attack.

“I could have been killed,” she said, adding: “I couldn’t move or breathe.

“Even with the blood everywhere he still wouldn’t stop. 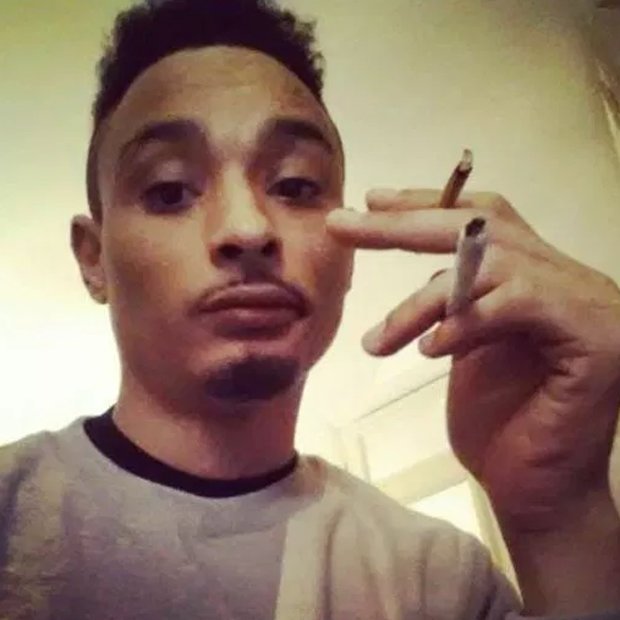 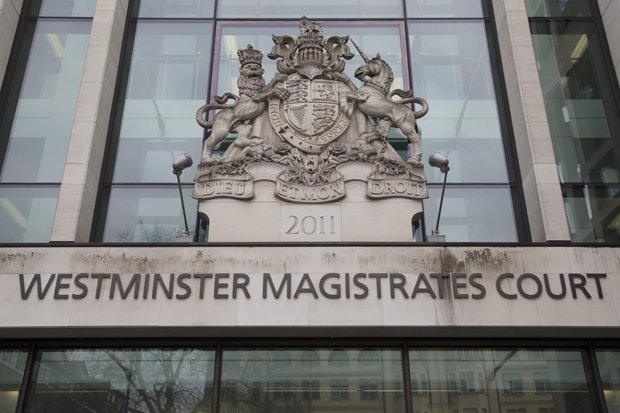 “At one point I stopped screaming and tried to plead with him.

“I couldn’t even fight back because it seemed there was no point, so I stayed lying in the foetal position.”

After Henry was jailed, she said that she felt “so much safer now,” and was hoping for “a fresh start”.