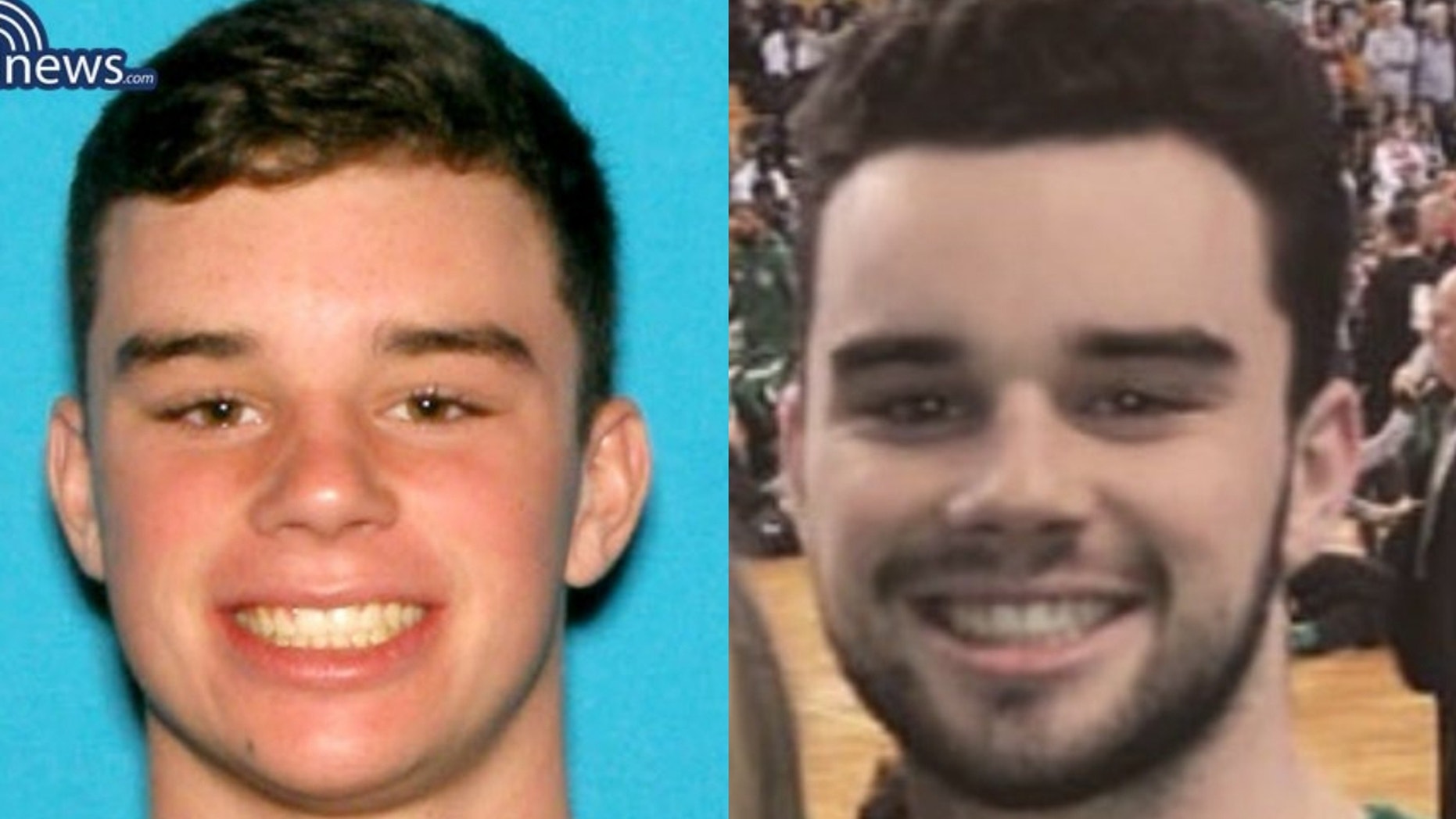 Maximillian Carbone, 19, was reported missing Saturday after he was last seen at a party in Boston.
(Boston Police Department)

A college student in Boston was found dead Sunday hours following a search for the 19-year-old who was last seen early Saturday at a party, police said.

The body of Maximillian Carbone, a 19-year-old student at Wentworth Institute of Technology, was discovered in the Roxbury neighborhood of Boston just after 8 a.m. Sunday, police said.

"At this stage of the investigation, detectives do not believe the victim’s death to have occurred under suspicious circumstance," Boston police said in a news release.

Carbone after he was last seen alive between 1 and 2 a.m. Saturday at a party in Boston. Boston police issued a missing person alert just before 9:50 p.m. Saturday.

"When last seen, Carbone who is approximately 5’10” tall, 150 lbs in weight with a thin build and thick curly brown hair, was wearing a green Heineken t-shirt, Patagonia sweatshirt and khaki pants," police said in an initial news release.

Search for Carbone was called off about 9:20 a.m. Sunday after his body was discovered in Roxbury and the teen's family members were called to the scene.

Authorities are investigating his death.