Girl, two, is found dead in east London garden after being reported missing by her family

A two-year-old girl reported missing in east London has been found found dead in a garden.

The toddler was reported missing from a home in Dagenham at 4pm on Saturday.

Police quickly went to the scene and shut off roads as they searched for her.

But as they searched the garden in Reede Road they found her dead. 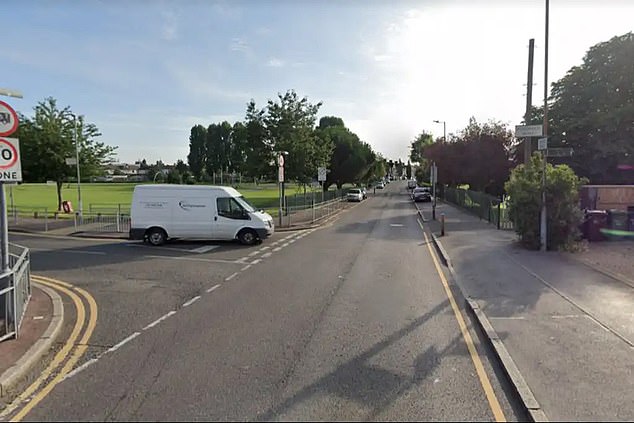 A Met Police spokesperson said: ‘The girl was found unresponsive in the garden.

‘Despite the efforts of paramedics, she was pronounced dead at the scene.

‘The death is being treated as unexplained.’