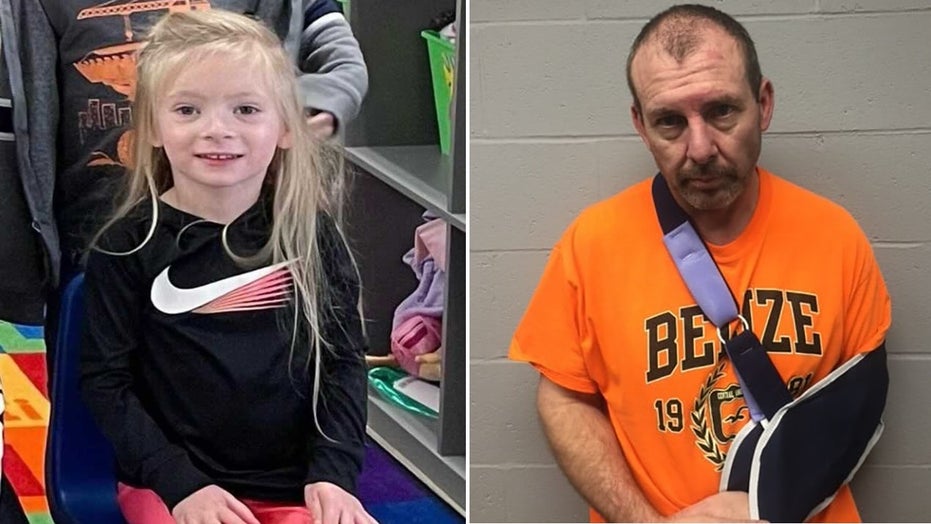 A missing 3-year-old North Carolina girl was found safe in Tennessee late Wednesday and her father was arrested for murder. Authorities said they believe 50-year-old Brent James Riley killed his wife and then fled with the child earlier that day.

An Amber Alert was issued for Riley Harper Bockes after she went missing in Sanford, located about 42 miles southwest of Raleigh, and her mother was found dead in their home on Wednesday afternoon, the Rutherford County Sheriff’s Office in Tennessee said in a news release. 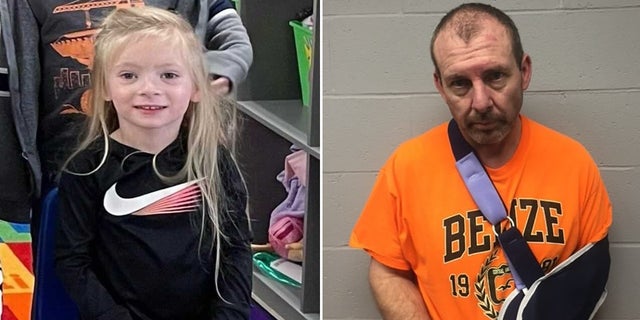 Investigators tracked down Riley and Bockes after a vehicle matching that description was involved in a crash on I-24 in Murfreesboro, Tennessee, around 8 p.m., the sheriff’s office said.

Bockes fled the scene of the crash with Riley, but the sheriff’s office said that deputies and K-9s tracked them to a Select Inn Motel with the help of Murfreesboro police.

Riley was found unharmed. The sheriff’s office later posted a photo of the child eating pizza with deputies to Facebook. 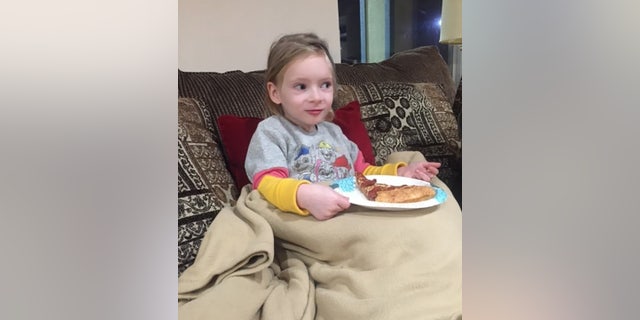 Bockes was arrested and charged with first-degree murder in the death of his wife and Riley’s mother, Deana Michelle Bockes, authorities said. He was also charged with larceny of a motor vehicle.

Deana Michelle Bockes’ cause of death was not immediately released, pending results from a medical examiner.