A skull and bones belonging to a missing 18-year-old have been found inside the lion enclosure of a safari park in Pakistan.

Muhammad Bilal was reported missing on Tuesday from his family home in Lahore after going out to gather fodder for their cattle.

Skeletal remains of the teenager was discovered inside an enclosure housing four lions at the Lahore Safari Park on Wednesday. 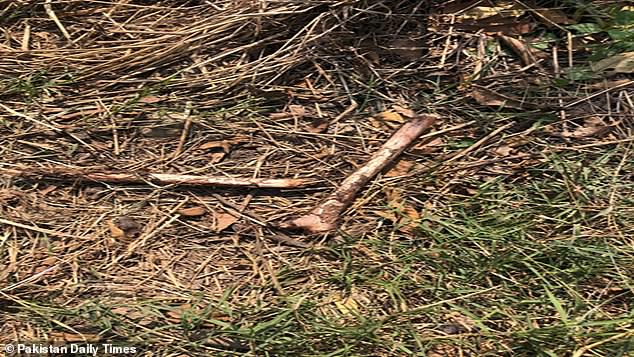 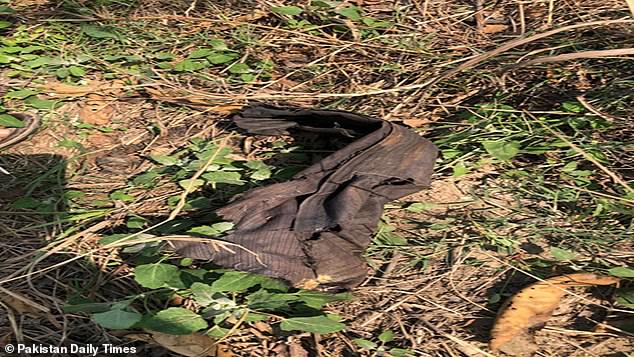 Park workers searching for the teen discovered the grisly remains on Wednesday morning along with scraps of his clothing (pictured), which is how he was identified

Bilal’s relatives had gone to the park on Tuesday night to demand that workers look for him, but they refused – saying it was too dangerous to start a search in the dark.

When workers went out on Wednesday morning they discovered the bones along with scraps of clothing.

The boy’s father identified his son’s remains from the clothing. 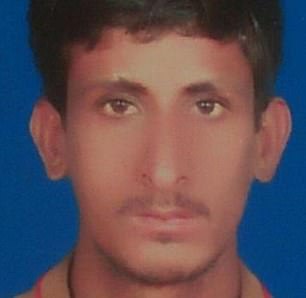 Furious relatives then ransacked the park, where Bilal often did odd jobs, accusing staff of incompetence.

But police later told The Times that they had seen security footage of the teenager scaling the perimeter fence and said his family were aware he had gone there.

Chaudhry Shafqat, deputy director of Lahore Zoo Safari, had earlier rejected suggestions that security at the zoo was inadequate.

He suggested Bilal could have been killed before his remains were thrown to the lions, but later said he had also seen footage of the teenager climbing into the enclosure himself.

Safwan Subhan, who chairs the Pakistan Wildlife Foundation, added: ‘People from nearby villages enter the park and responsibility lies on them too.’

The bones have been sent for testing to confirm the identity, and rule out any suspicion of foul play. 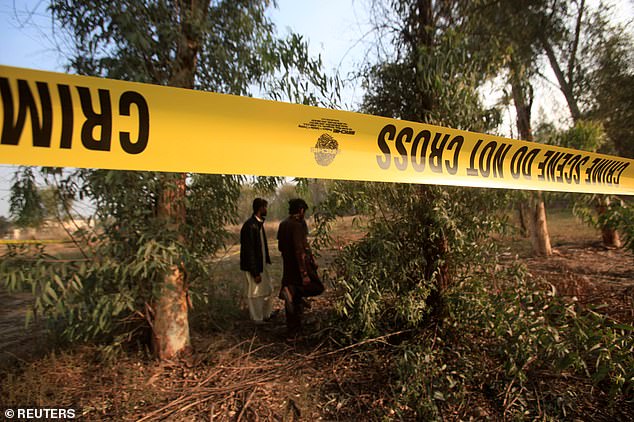 The bones have been sent for testing to confirm the identity and cause of death, but police have said they do not currently suspect foul play