A 17-year-old has been arrested in a Texas homicide investigation after authorities said he led troopers in Nebraska on a high-speed chase with a woman’s body in the car, authorities said.

The teen was identified by the Harris County Sheriff’s Office as Tyler Roenz. The person found dead in the trunk has not been identified.

Tyler Roenz and his mother, Michelle Roenz, 49, were reported missing Thursday night, according to the sheriff’s office, which patrols the Houston area. Officials said both were last seen at their residence in Humble, Texas late Thursday morning.

Authorities did not provide any additional information about the woman on Friday. 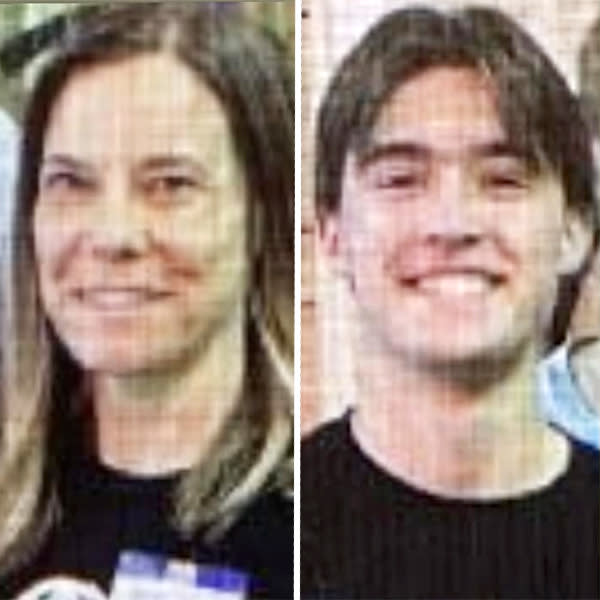 Friday afternoon the Harris County Sheriff’s office alerted Nebraska State Police that a vehicle connected to the Roenz family was in Nebraska, state authorities said in a statement.

Troopers found the sedan in traffic and gave chase, with speeds of 110 mph observed on Interstate 80 near Grand Island, according to the statement.

About 9 miles west, the sedan hit a big-rig and then a tree before coming to a stop, Nebraska State Police said. The 17-year-old had severe but non-life-threatening injuries, was hospitalized and arrested, the agency said.

Nebraska State Police said troopers were told by Harris County authorities the sedan was “believed to be involved in a homicide,” according to the state police statement.

Gonzalez tweeted Friday that his homicide investigators were on the case and “coordinating with local authorities.”