A MOM allegedly left her disabled 13-year-old daughter to die after switching off her vital oxygen alarm while her dad was away fishing.

Elise C Nelson, 35, has been charged with second-degree intentional murder and second-degree manslaughter after the death of her daughter Kylie Larson, the Star Tribune reported. 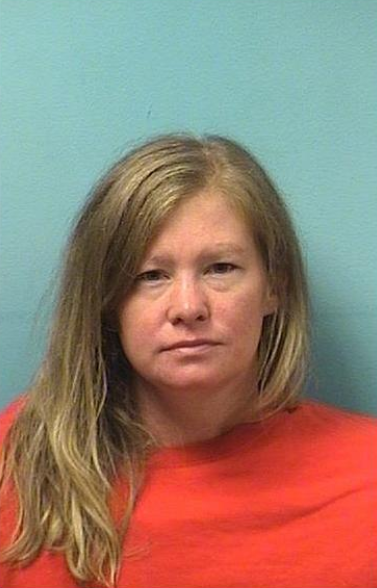 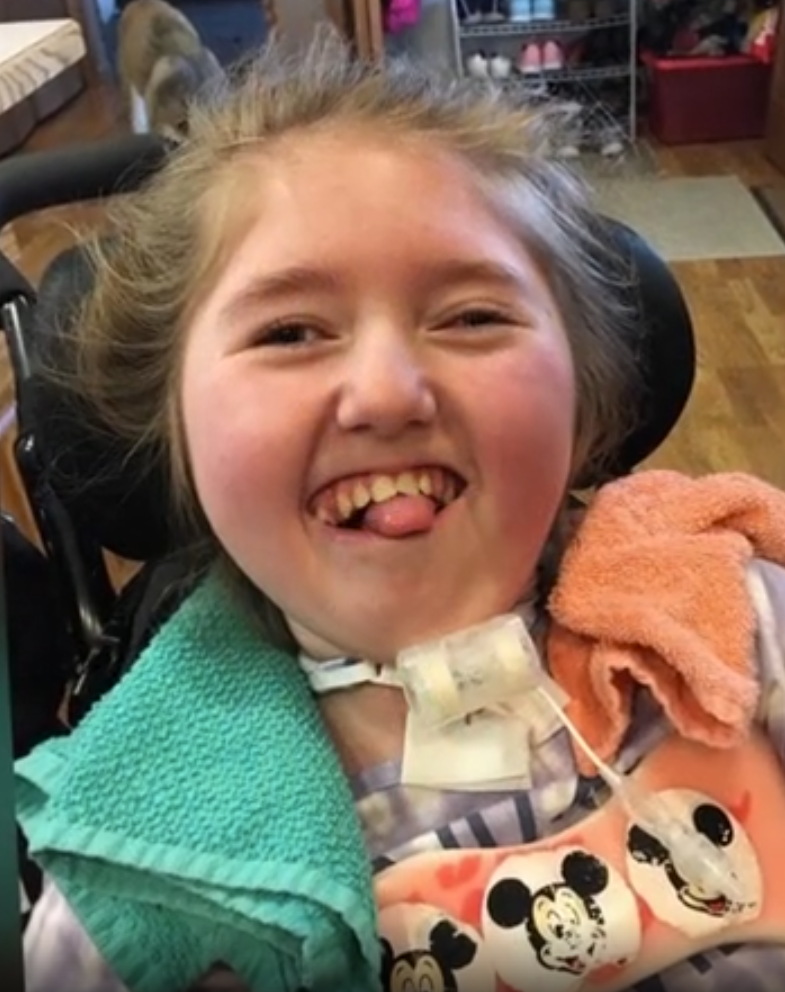 Kylie wore a pulse oximeter to monitor her oxygen levels and pulse rate and if her levels were too low a warning alarm would sound, court documents state.

The teenager required 24-hour care as a result of experiencing oxygen loss during childbirth.

On June 20, while her father and siblings were not home, Nelson allegedly silenced Katie's warning alarms twice and continued to do so throughout the weekend, the documents state.

In the end, she turned the device off completely, meaning "nothing monitored the child's oxygen saturation levels of pulse rates," according to the criminal complaint.

She was found unresponsive with blood pooling at the back of her legs when first responders arrived, the outlet reported.

The company that created the pulse oximeter said that the machine was working correctly.

The Midwestern Medical Examiner's Office ruled Kylie's death a homicide that was caused by her mothers intentionally depriving care.

Nelson was arrested and appeared in court on Wednesday, where her bail was set at $350,000.