A HEART-STOPPING video shows a motorcyclist narrowly avoiding a head-on collision with a car that pulls out from a junction — but who is in the wrong?

Motorist Greg Marshall captured the biker hurtling towards his car before falling from the bike in Forest Hill, south London, yesterday. 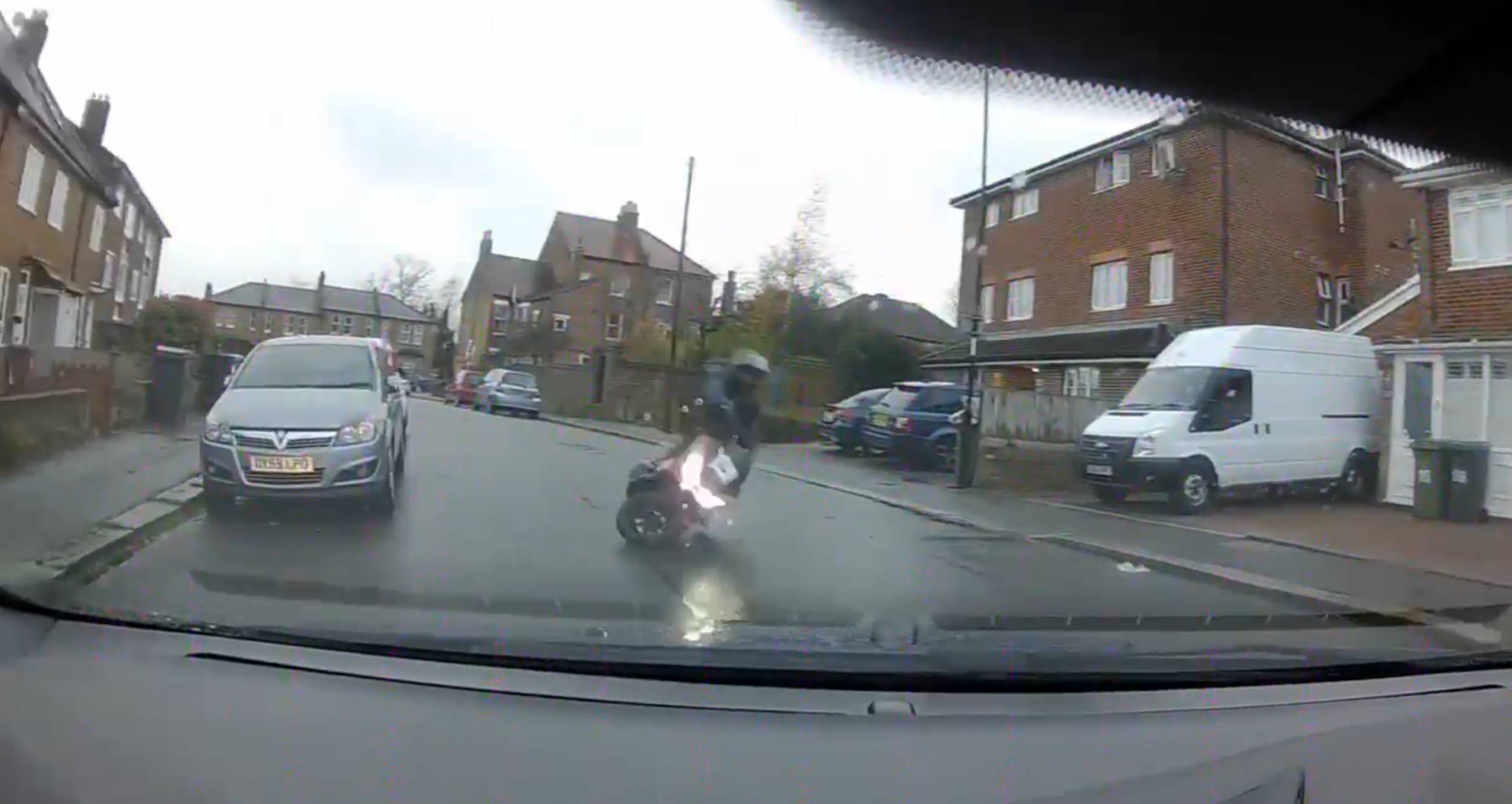 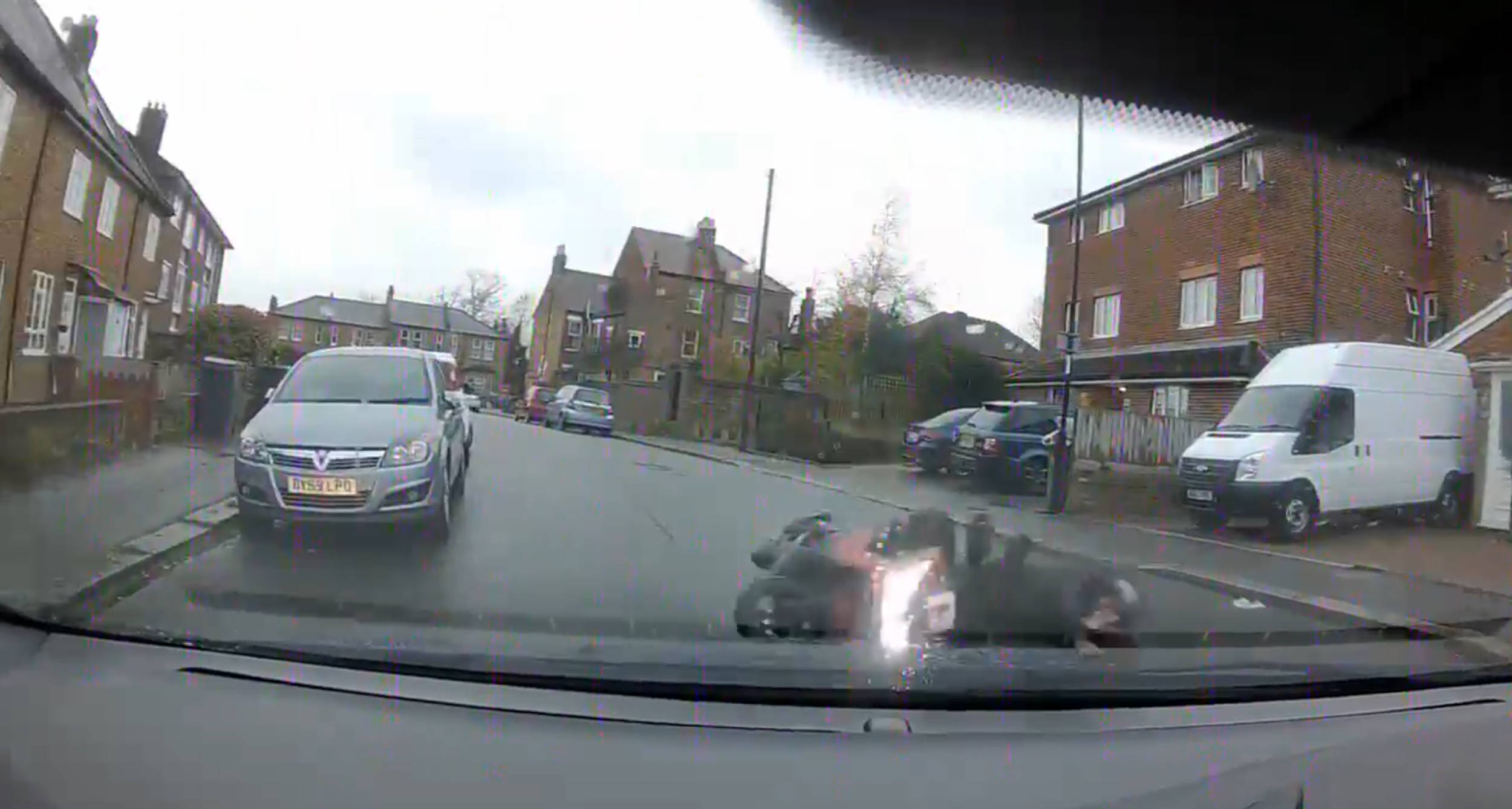 He then begins to turn around the corner — only to spot the biker heading directly towards him.

The motorcyclist only appears in view at the last minute due to a parked silver Vauxhall on the left-hand side of the road blocking the view.

The biker then notices the car at short notice and is shown falling to the ground while trying to avoid a collision with Greg's car.

The biker, who is thankfully wearing a helmet, then goes crashing onto the road where his head smacks off the tarmac.

Greg, a Revenue and Enforcement Control Controller for the railway shared the video on social media yesterday, writing: “This happened to me today. Driver said I was at fault for coming out of the T junction at speed.”

Facebook users have been left divided over who was at fault for the near-miss.

Stu Brown said: “He ditched the bike because he thought he was going to hit you.

“That or the front braked too hard. But you were at a ‘give way to both sides’ junction.

Alan Fisher said: “I would say 50/50. You should stop at a give way and have a decent look first especially with all the parked cars.

“The bike was going too fast and should have planned to react better.”

Nicola Chambers said: “As a driver myself I think your speed was fine.

“You came onto the road on the correct side and noticed him straight away and stopped, leaving space on his side to ride through.

“The bike was on the wrong side of the road and going a bit too fast for the weather conditions and couldn’t react in time.

“You didn’t hit him and due to the above reasons you were not at fault and any damage cost should come from his insurance if he has it, if not then that’s his loss.”

Lisa B Wilson added: “When you moved onto the road he wasn't even visible, he was going too fast for the conditions and was too far over your side.”

Speaking today, Forest Hill local Greg said: “The first thing I thought was 'is he okay?'.

“I asked if he needed medical help. Then he started arguing it’s just small damage and he is willing to pay for the damage so it doesn’t go through the insurance company.

“At this point, I took a photo of the number plate and he became rude and started shouting. 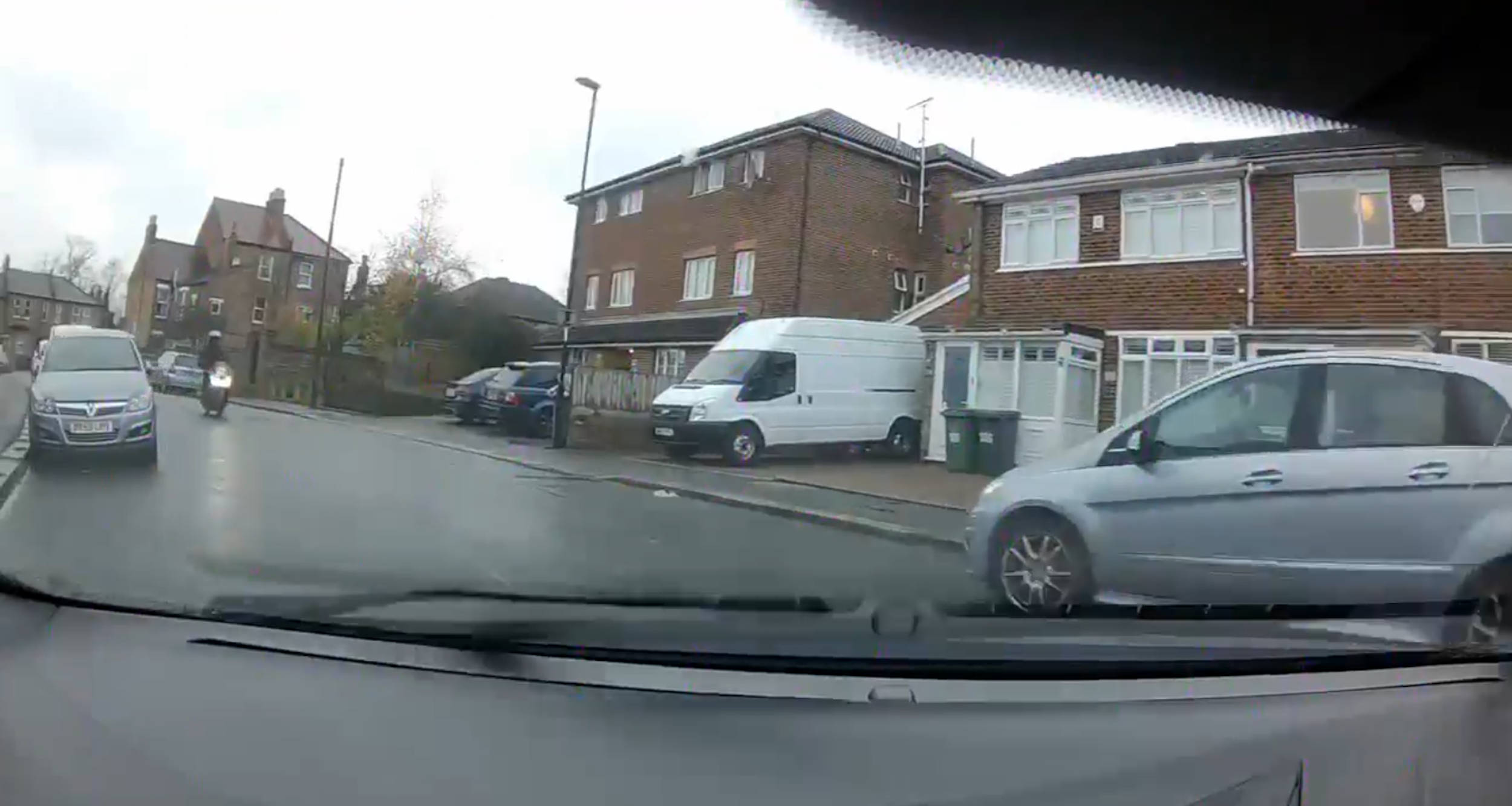 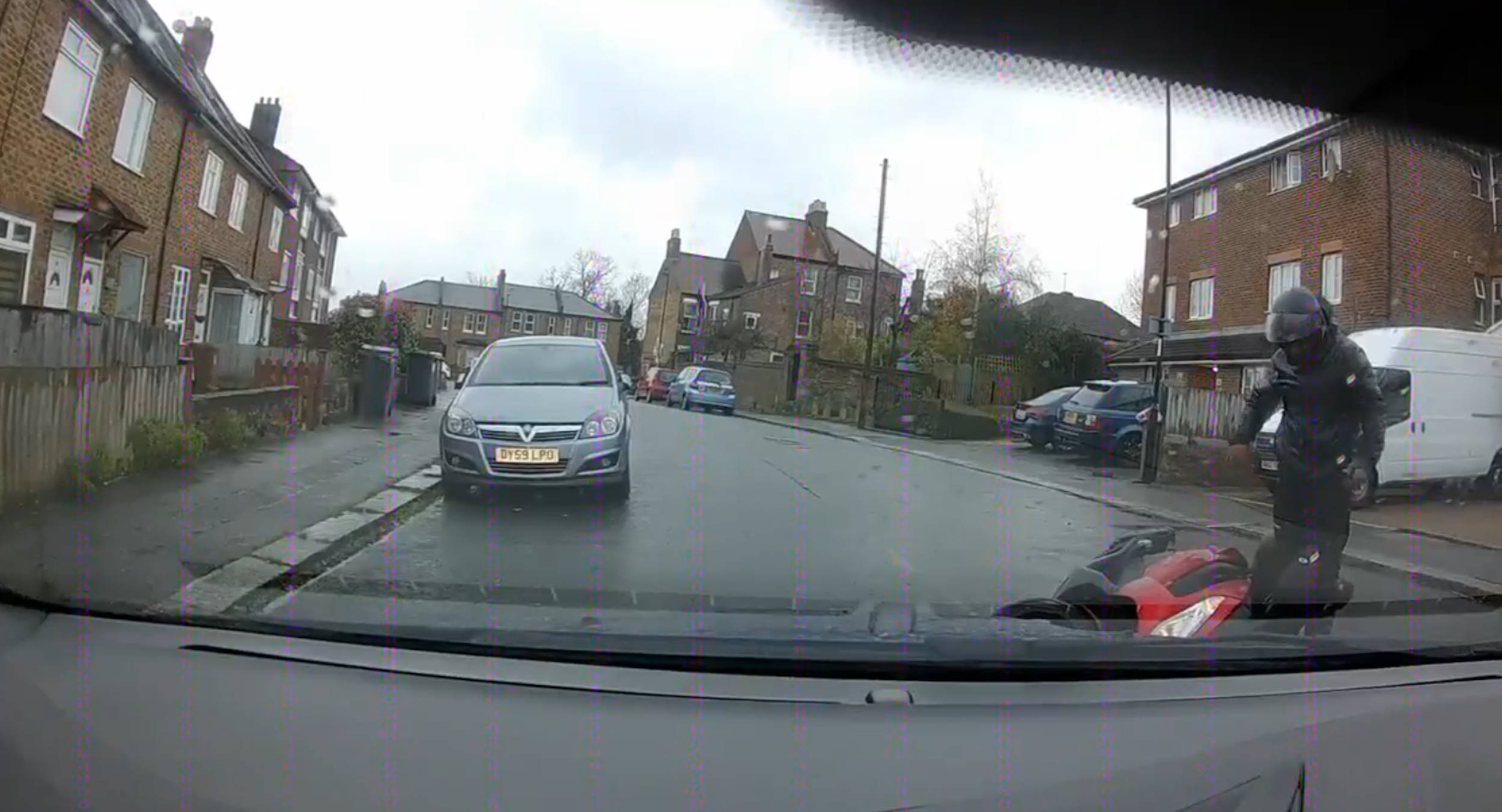