TWO despicable thieves stole cash from under the nose of a blind busker as he performed in a busy town centre.

Chris Chadwick-Parnell, 23, was targeted by Gary Williams and Alan Fothergill as he played in Bangor, north Wales, next to his guide dog. 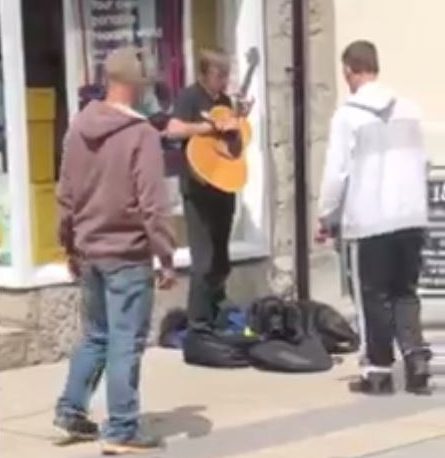 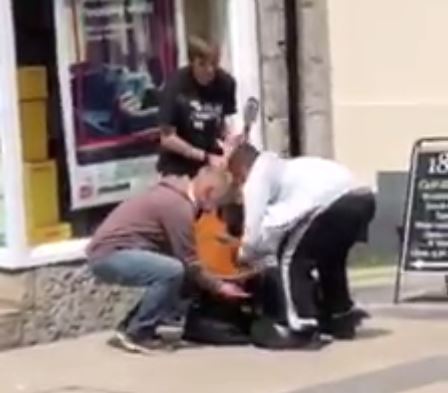 He then handed the money to Williams, 51, who put £4 – a fraction of the amount stolen – back in the case as the callous crooks pretended they were making a donation.

Caernarfon Crown Court heard the pair targeted Mr Chadwick-Parnell because he was blind.

Williams, from Bangor, denied stealing but was found guilty and sentenced to 30 months in jail.

Fothergill, also from Bangor, admitted theft and was jailed for 26 months.

BUSKER LEFT TOO SCARED TO PERFORM

Mr Chadwick-Parnell, a father-to-be, said he has now been left feeling to vulnerable to play his music in the town.

However, a crowdfunding page has raised over £1,600 to help the busker, who thanked his supporters for the "humbling and heart warming" act.

In a victim impact statement, he said: "I just want to take the time to say a massive thank you to everyone who’s come forward to support me.

“It’s both humbling and heart warming to know how many people actually really care about the community.

“I never expected someone to open a donation page, but when I discovered that this was the case, I was almost brought to tears by the kindness and the generosity shown to me."

"Both of you lied in interview, the one blaming the other.

"Your previous convictions are truly appalling. You are both deliberate thieves." 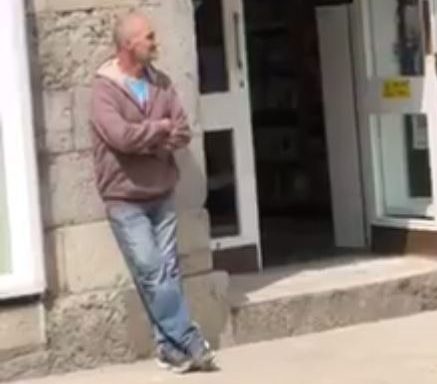 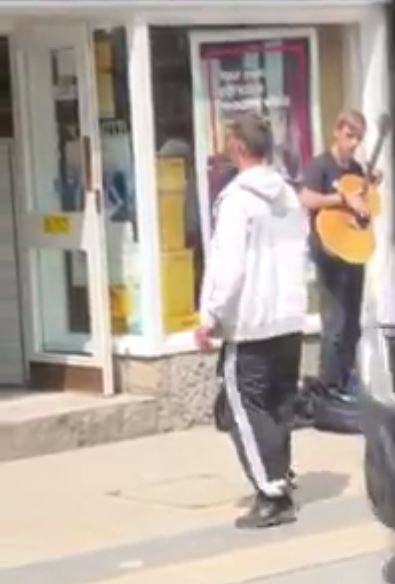 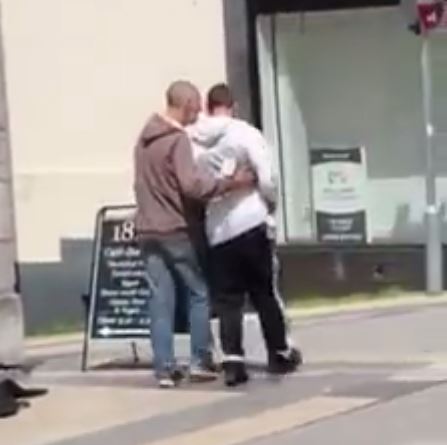 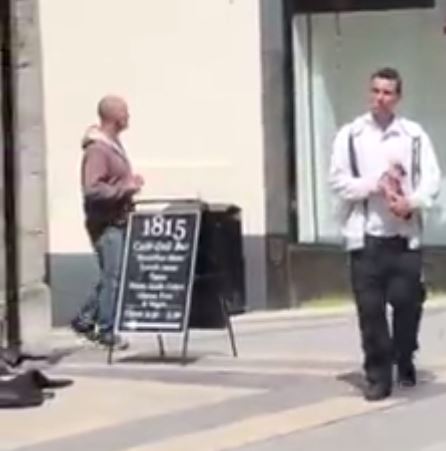 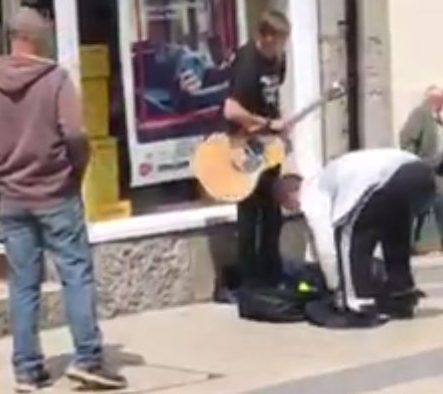