A TWISTED ex-con has allegedly raped, mutilated and beat and eight-year-old girl to death after being released from jail for the murder of his son.

The little girl, Tazne van Wyk, vanished after she went to buy some sweets just metres away from her home in Cape Town, South Africa. 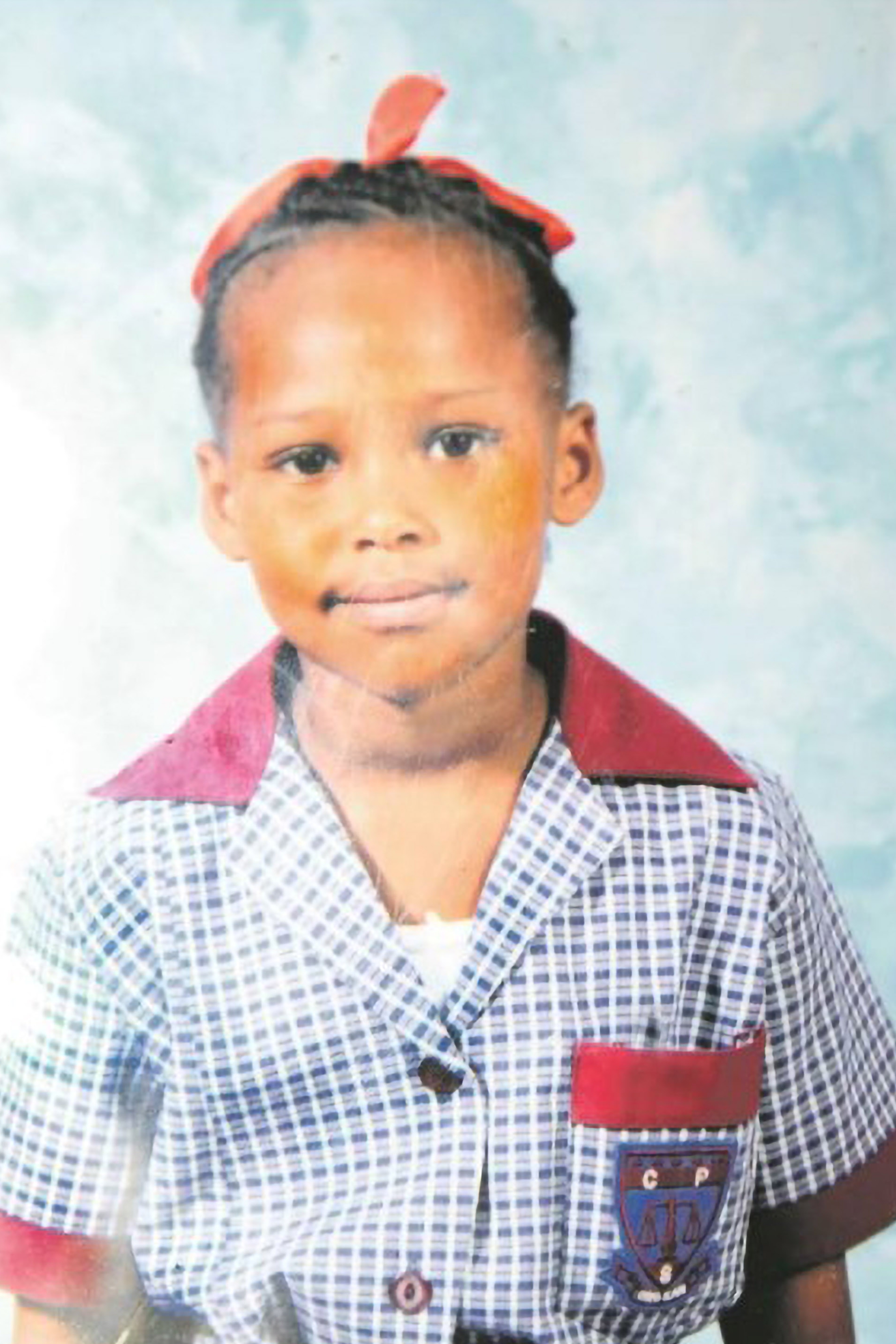 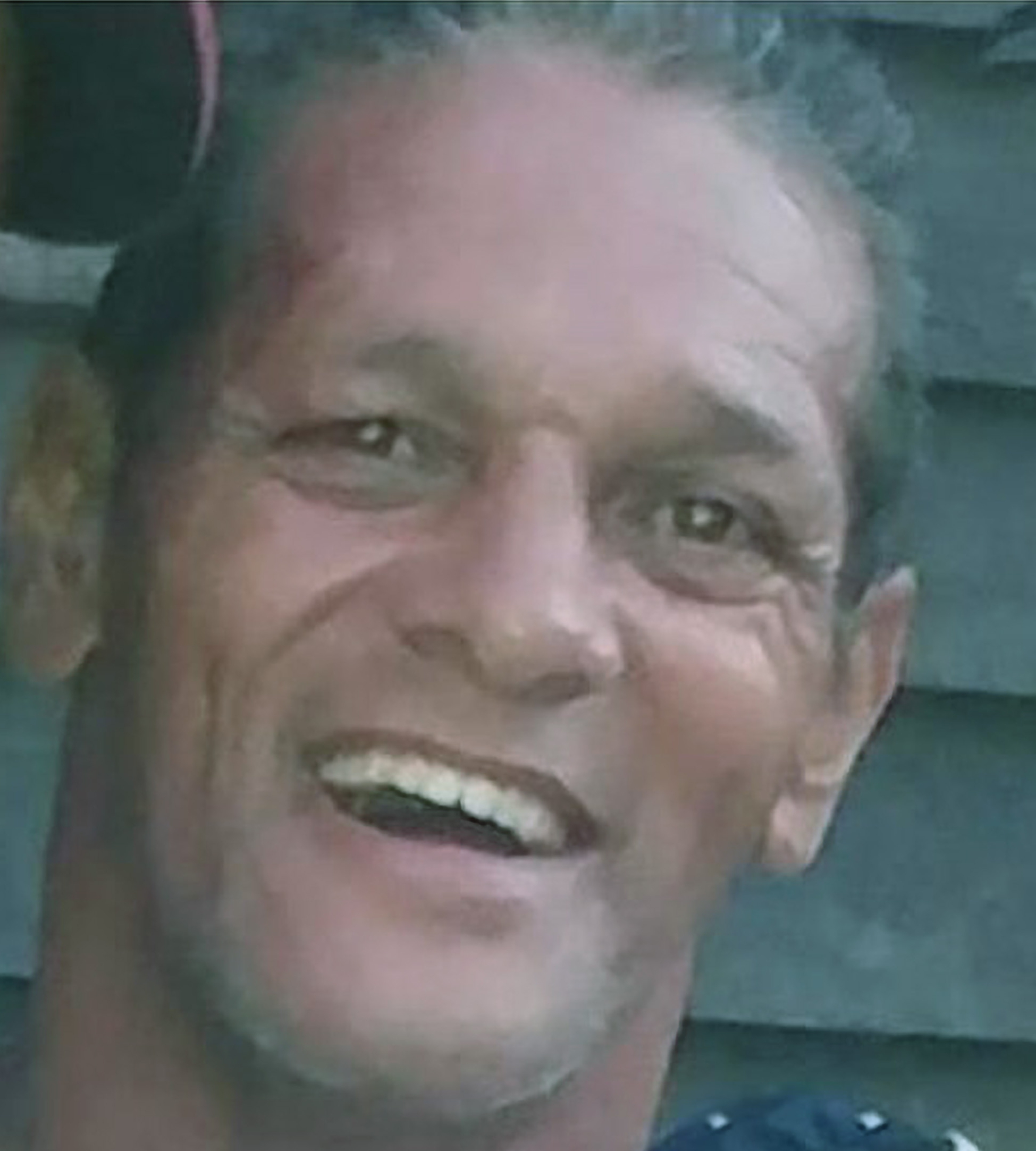 Local residents and police searched the neighbourhood of Pradow for the little girl who disappeared in February 2020.

Her beaten body was found along a highway 12 days later.

Shortly before, police investigations had led to the arrest of Moehydien Pangaker, 54, who was jailed in 2001 for murdering his own son and had been released on probation in 2015.

According to the state indictment, as reported by national newspaper Daily Voice, the suspect is believed to have lured the little girl away to the Parow train station from where he drove her towards the town of Worchester and allegedly raped her along the highway.

According to the autopsy, Tazne reportedly died from blunt force trauma to her head, chest, neck and pelvic area and one of her hands had been sawn off with an unknown object.

The country’s President Cyril Ramaphosa reportedly visited the family of the murdered girl and apologised for the government's failure in giving Pangaker parole.

According to the Daily Voice, Pangaker is facing 11 charges of rape for attacking various victims both adults and two more minors, as well as incest for impregnating a relative.

Pangaker will reportedly face a total of 20 charges which also include murder and kidnapping. All the charges come from after his release on parole in 2015, with the earliest charge dating from 2016.

Daily Voice report how the defendant stood in the dock with bandaged hands during a court hearing to move him to another prison, during which the father of Tazne faced up to him and demanded: “Why are you doing these things? You're a big man.”

Reportedly the defendant was taken away before he responded.