Shirley Bannister, the mother of South Carolina elementary school teacher Demetria Bannister, died from complications due to COVID-19 on Sunday, less than three weeks after Demetria lost her life to the virus, CNN reports.

Shirley Bannister, 57, “got really sick about two, three days after her daughter died” in September, her brother Dennis Bell told the network.

“She had so much to give, so this is like an unexpected gut punch for the whole family,” he added.

Bannister is survived her husband, Dennis Bannister, CNN notes. Demetria, 28, was the couple’s only child. Demetria taught third grade at Windsor Elementary School and passed away from the virus mere days after the school district where she worked was notified that she had tested positive for the deadly virus. 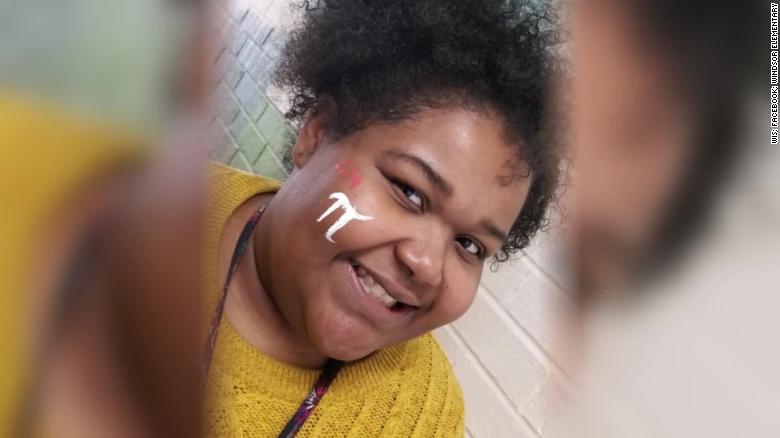 Bell told CNN that the two Bannister women were “best of friends.”

“They’d go to dinner together, they’d go to the movies, go to concerts and things like that, and they planned events together,” he said. “Demetria, in a sense, was just like her mother,”

Shirley Bannister was also a teacher and was chair of the nursing department at Midlands Technical College in Columbia.

“My heart is broken. Shirley was like an angel on Earth. Her life mission was caring for others,” Midlands Technical College President Ronald Rhames said in a statement.