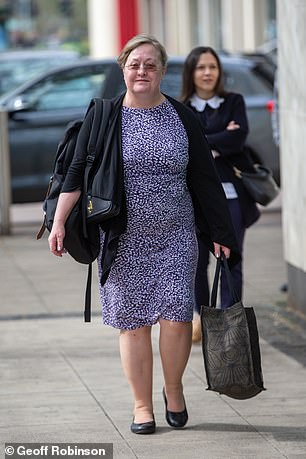 Jan Goodneough (pictured above) suffers from various conditions such as arthiritis

Former Labour MP Fiona Onasanya has been cleared of discriminating against a disabled case worker.

Jan Goodenough, who was a case worker for the Peterborough Labour MP in 2017, suffers from conditions including arthritis, IBS and chronic fatigue syndrome.

Judge Michael Ord ruled that a broken lift meant she was forced to use the men’s toilets and that Ms Onasanya’s employment requirements to Ms Goodenough were ‘reasonable’.

She claimed during a three-day employment tribunal at Cambridge County Court that female toilets in the Peterborough office building were too far from her area of work. 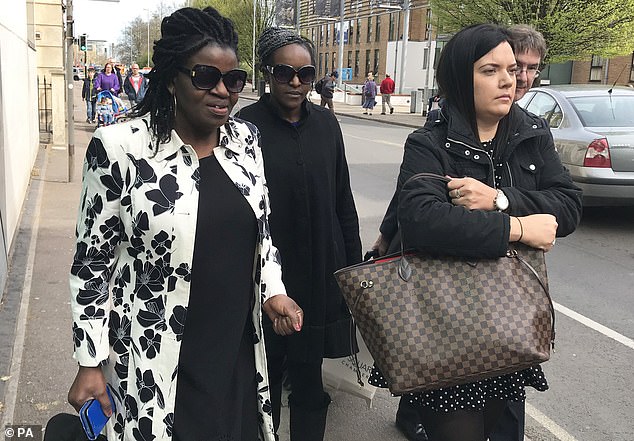 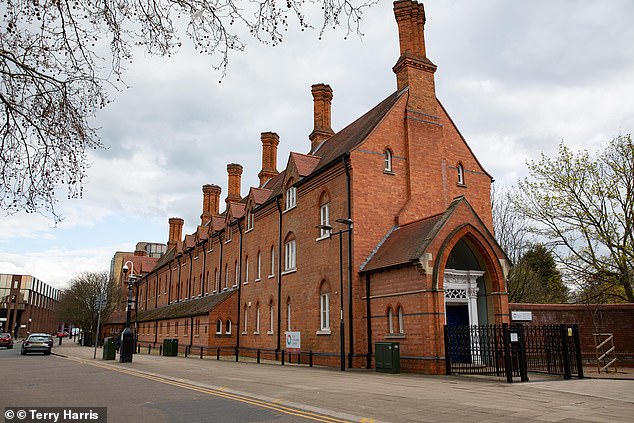 He said the lift was out of action between October 25 and November 2 in 2017 but that this was a matter for the building’s landlord.

Ms Goodenough said she was asked to work 9am to 5pm on Mondays and Fridays and that this could adversely affect her health.

He said: ‘It’s unfortunate that the demands of the role… were beyond the complainant’s physical capabilities.’ 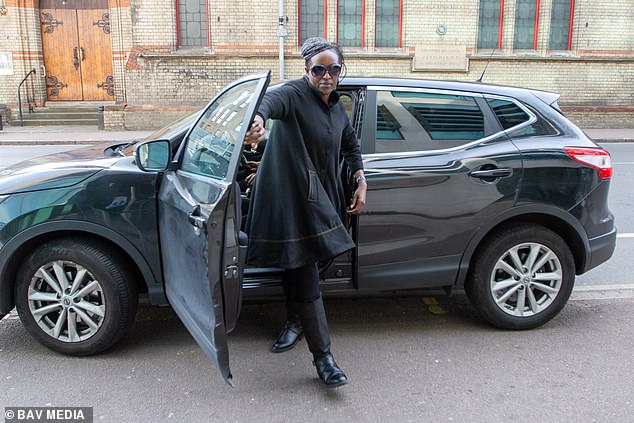 He described Ms Goodenough’s efforts to return to employment as ‘commendable’.

Speaking after today’s ruling, Ms Goodenough said outside court: ‘I did my best against a top-notch team.’

Ms Goodenough, who represented herself at the employment tribunal, said she was on Universal Credit and could not afford a barrister, whereas Ms Onasanya was legally represented.

The employee also said she was discriminated against because she was not allowed flexible working hours, which she said was required because of a number of medical conditions.

Yesterday (April 4), Stuart Brittenden, representing Ms Onasanya, had said it was ‘impossible’ for employers to cater for every disability and combination of disabilities.

He said Ms Onasanya could not have been expected to move her entire office to fit in with Ms Goodenough’s needs.

Ms Onasanya made no comment as she left the hearing.