Betting giants have showered MPs with more than £100,000 worth of freebies in six months ahead of a landmark gambling law review, the Daily Mail can reveal.

The gifts have sparked accusations that firms are trying to ‘buy friends in Parliament’ to ward off new curbs on the industry.

A total of 32 Tory and Labour MPs enjoyed VIP experiences at sports events courtesy of gambling groups from June to December last year, including a rush of freebies during last year’s Euros.

Six of the MPs targeted were members of the All-Party Parliamentary Group (APPG) on betting and gaming, while three warned against tough new laws within days of accepting gifts.

The biggest beneficiary was Tory MP Laurence Robertson, who has a £24,000-a-year role advising the Betting and Gaming Council (BGC) on sport and safer gambling at £200 an hour. Mr Robertson also accepted more than £10,000 worth of freebies from betting firms in the second half of last year. 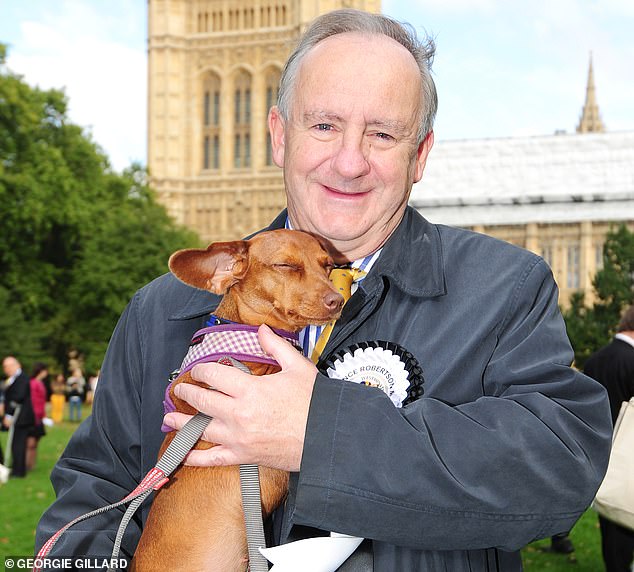 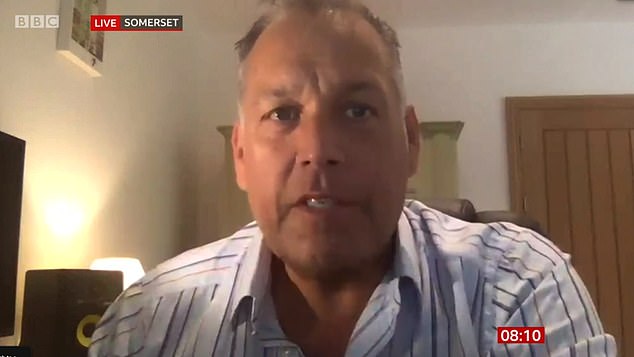 Tory MP Laurence Robertson and MP David Warburton (pictured) accepted tickets to the Brit Awards, worth a combined £3,492, courtesy of the BGC this month

He and MP David Warburton accepted tickets to the Brit Awards, worth a combined £3,492, courtesy of the BGC this month. Mr Robertson was one of a dozen MPs who attended the England v Denmark Euro semi-final on July 7 last year, courtesy of Ladbrokes Coral owner Entain.

Two of those MPs, Mr Robertson and fellow Tory Scott Benton, had warned against industry curbs in a Commons debate hours earlier.

Mr Spellar had been treated to hospitality tickets worth £1,961 for the England v Germany Euro match by Power Leisure Bookmakers.

In August, he accepted tickets worth £874 for England’s Test match against India, courtesy of the BGC. The trio were among six MPs sitting on the gambling APPG while accepting gifts from betting firms.

All three had previously voiced support for the industry. Mr Benton wrote an article sponsored by the BGC arguing that laws must not be ‘damaging’ to betting business. 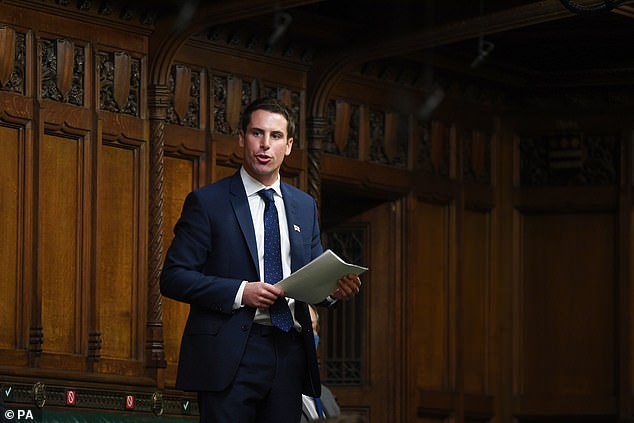 Two of those MPs, Mr Robertson and fellow Tory Scott Benton (pictured) had warned against industry curbs in a Commons debate hours earlier 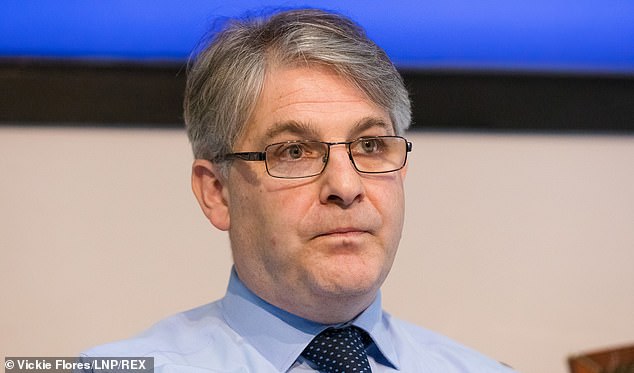 In January, a leaked report from the APPG criticised the gambling regulator for going beyond its remit in trying to reduce addiction. APPG member and MP Philip Davies was paid almost £50,000 by Entain to advise on safer gambling in 2019. He accepted around £8,500 of tickets from betting firms last summer.

APPG vice chairman Aaron Bell, who used to work for Bet365, enjoyed almost £7,000 worth of tickets to England matches during the Euros courtesy of gambling companies. He has called for the industry review ‘to strike a balance’.

Mr Davies and Mr Robertson have left the APPG since the report leak.

MP Neil Coyle accepted tickets worth £2,500 to an autumn international rugby match in November from the BGC. In October, he lambasted the ‘militant’ and ‘puritanical… anti-gambling lobby’.

Matt Zarb-Cousin, director of Clean Up Gambling, said: ‘This is a case of how to buy a few friends in Parliament and alienate everyone else. Legislators should think twice about accepting hospitality from a sector that derives the majority of its profits from people experiencing harm.’

A spokesman for the BGC said: ‘Any hospitality is consistent with the parliamentary rules and is fully declared and transparent.’ Mr Bell said he has listened to ‘both sides of the argument’. All the other MPs declined to comment.